Pick of the week – Google

The EU Right to Be Forgotten has turned into a PR fiasco for Google that they probably wish could be forgotten too.   It seems they applied the ruling in a characteristically literal fashion to demonstrate the absurdity of a ruling they didn’t agree with but ended up scrambling to reinstate links they had removed the day before.   The end result was an ugly, unwanted glimpse behind the magic curtain where, as Wired put it, “fallible human hands are always guiding Google’s seemingly perfect search machine” something they would prefer to be kept hidden from view to preserve the illusion: “People don’t want to think their search results are fungible, which means Google’s interests are also best served by keeping that notion obscured behind a simple search box.”

The whole episode has added fuel to the debate about Google as a “single point of failure for the web” with correspondingly blunt advice:  “Every business should be on the constant lookout for threats to their existence. Falling out of favor with Google should be seen as one of those potential threats, and if you haven’t considered what would happen without Mountain View, then you have your task for next week.”  It also highlights the importance and urgency with which ethical questions need to be asked of and inside the internet giants that are creating our future about the societal impact of what they are doing with customer data.  With big data comes big responsibility: “How does a big company like Google use the data that resides in various different databases — Nest, DropCam, Waze, Android, Google Maps, Google Mail and Google Search — in tandem?  … How long before the pressure of Wall Street and its incessant quarterly demands makes Facebook or Google go to thinkable places?  Silicon Valley and the companies that control the future need to step back and become self accountable, and develop a moral imperative.”

If you had any doubts about LTE complexity this @Qualcomm graphic tells the story. #LTEA #carrieraggregation pic.twitter.com/iTYgZEfa8I 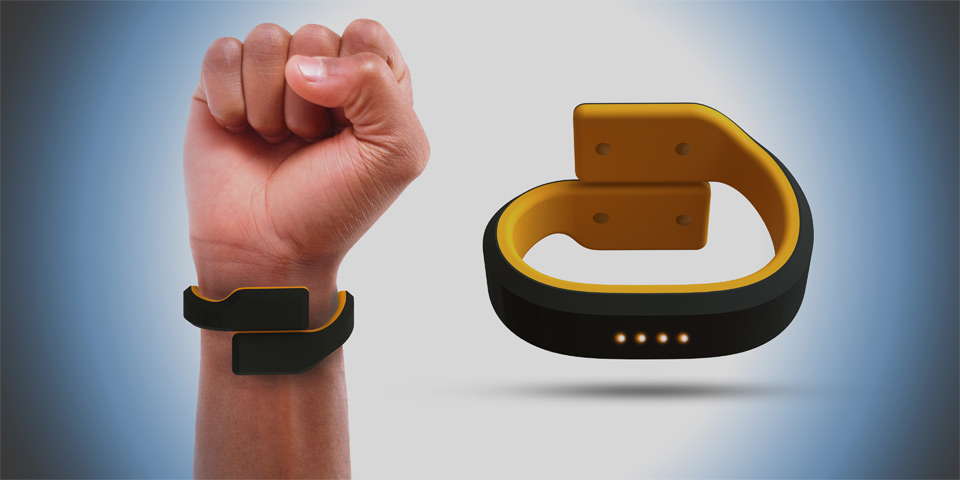