In a thoughtful article this week, Benedict Evans wrote about how it’s getting harder and harder for an Android OEM to innovate with Android based products or indeed with their own software and services built on top of Android.   Arguably the only companies innovating with Android are Google themselves and a few cross-platform OTT propositions who are effectively decoupling their innovations from the underlying platform.    Everyone else in between is at some level really struggling even industry giants like Samsung as highlighted in several links below.  In an article covering the same space, Fred Brooks of Andreesen Horowitz highlighted the power vested in platform monopoly players like Google and the lack of any real mechanism to police their moves. 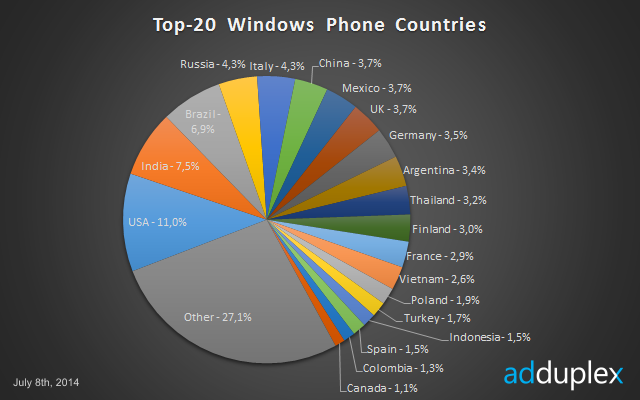 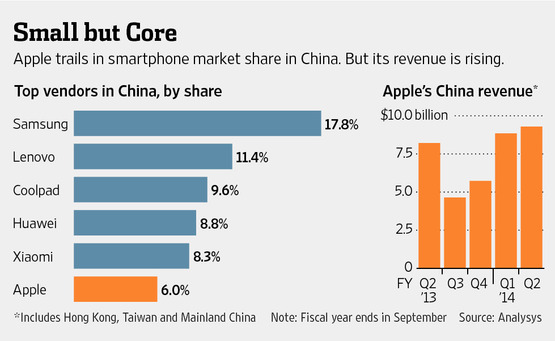 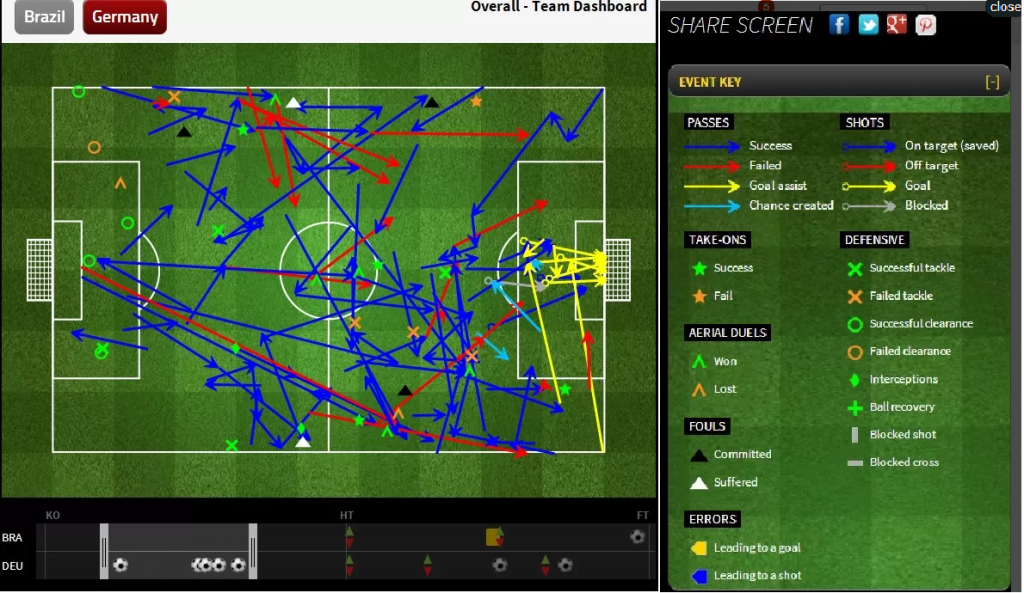 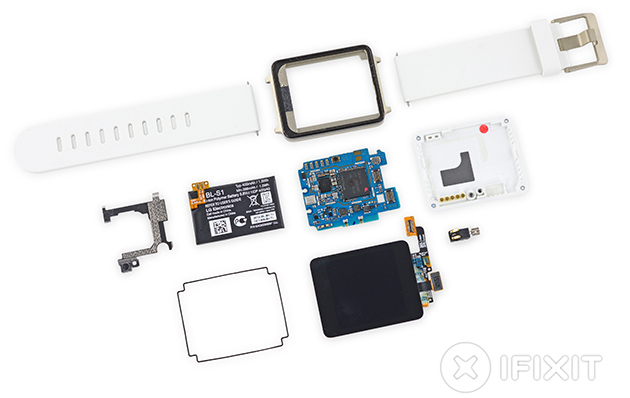 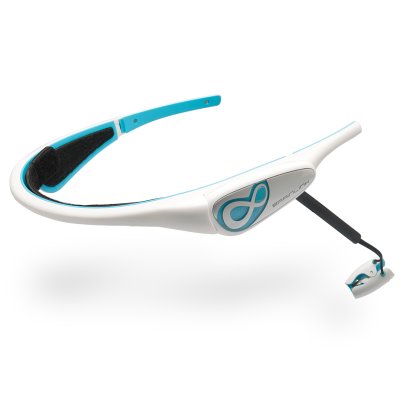 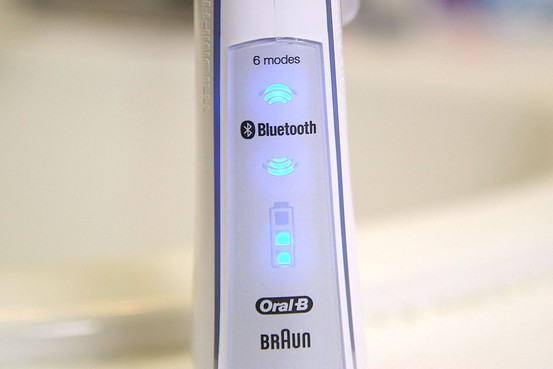 I thought of a new term when talking about code: "It's made from unmaintainium."