A bracing LinkedIn post replete with Terminator references by Jeff Graham calls upon readers to resist the siren lure of their smartphones and wean themselves off before it’s too late:  “The dependency on smartphones has become so deep, it actually has a name: Nomophobia, which is defined as “the fear of being out of mobile phone contact.” Apparently, the addiction is so strong that most smartphone users don’t even use the washroom without one.”

As computers and software increasingly inhabit more of the cognitive niche on our behalf there’s a growing sense of disquiet from commentators like Nicholas Carr about where it all ends:   “Anything that can be automated should be automated. If it’s possible to program a computer to do something a person can do, then the computer should do it. That way, the person will be “freed up” to do something “more valuable.” Completely absent from this view is any sense of what it actually means to be a human being.”   The same idea was memorably explored in Kurt Vonnegut’s classic automation dystopia The Player Piano. 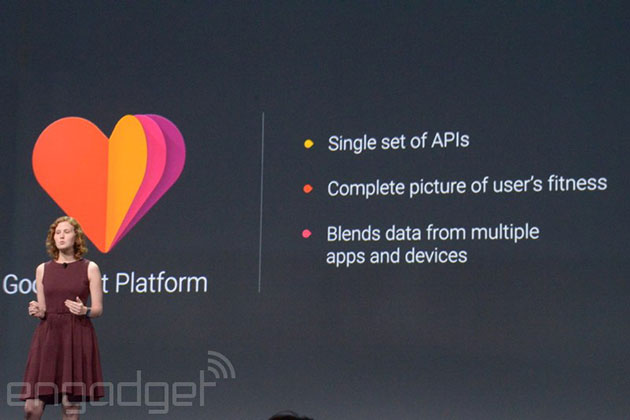 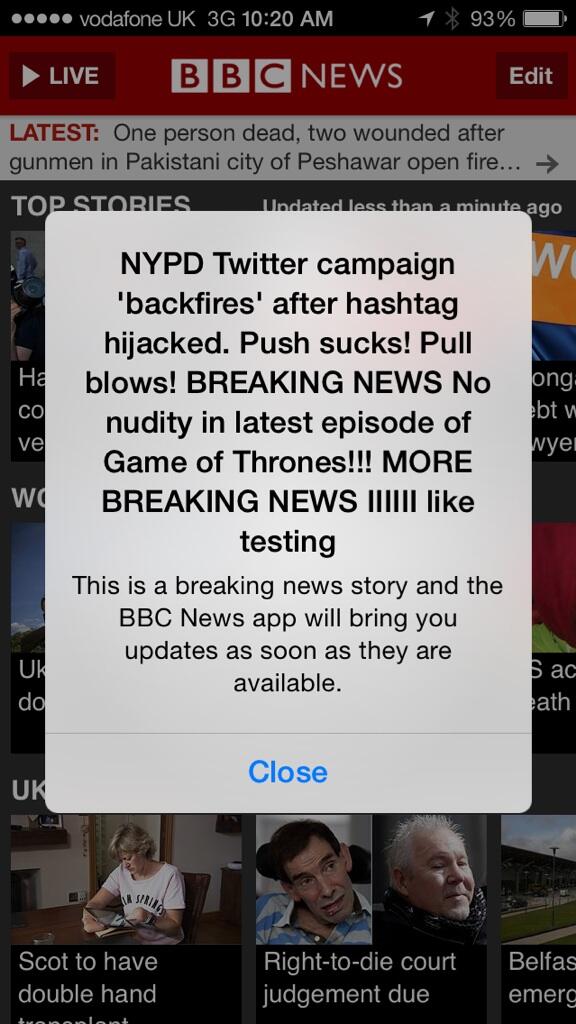