Pick of the week – Deskilling and technological unemployment 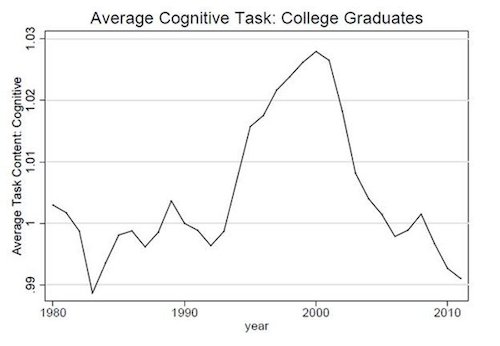 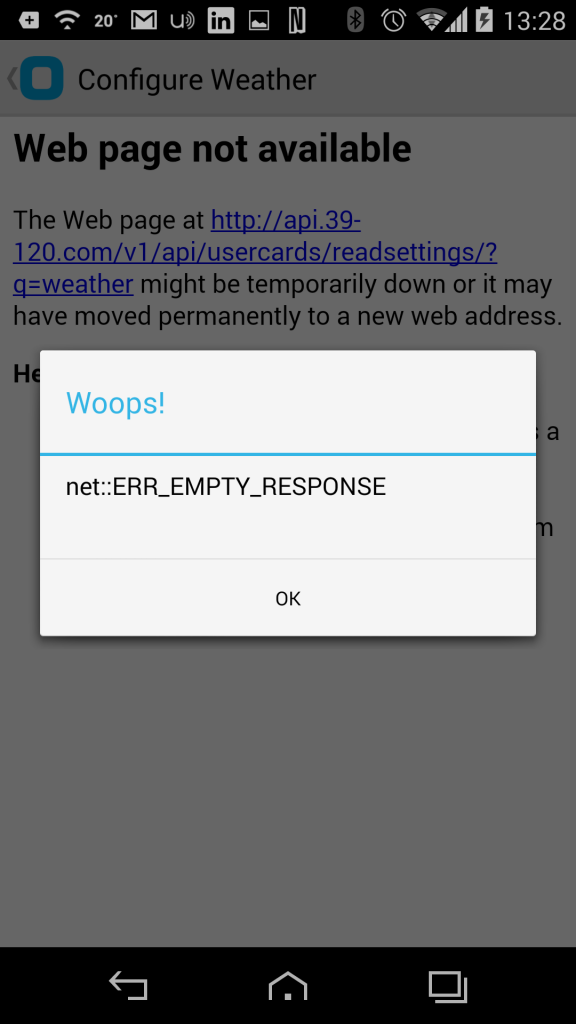 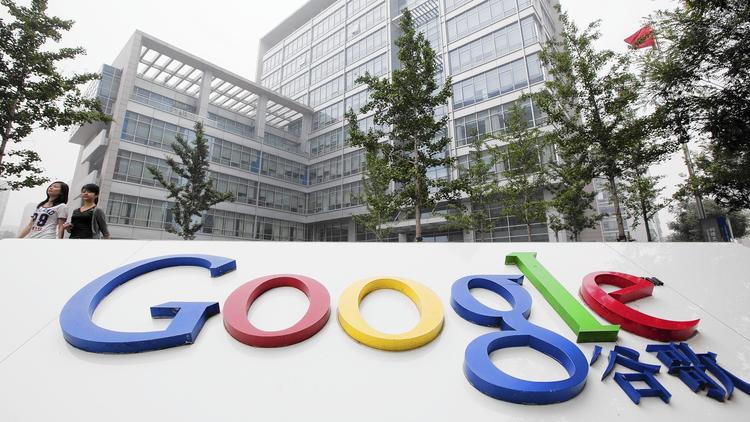 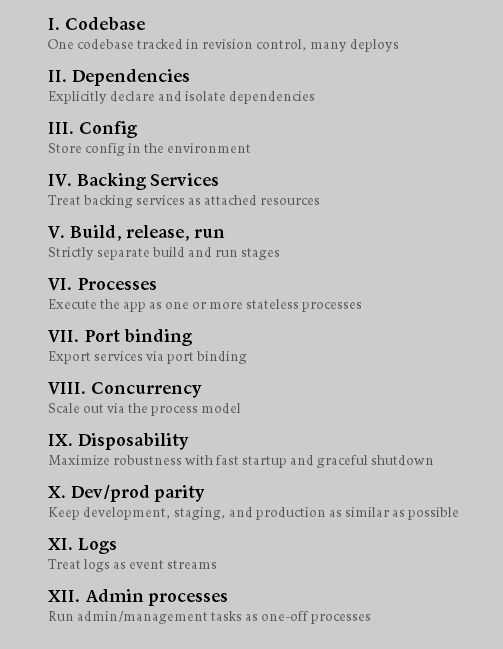 15 million total guests have stayed on Airbnb. It took us nearly 4 years to get our 1st million, and now we have 1M guests every month. 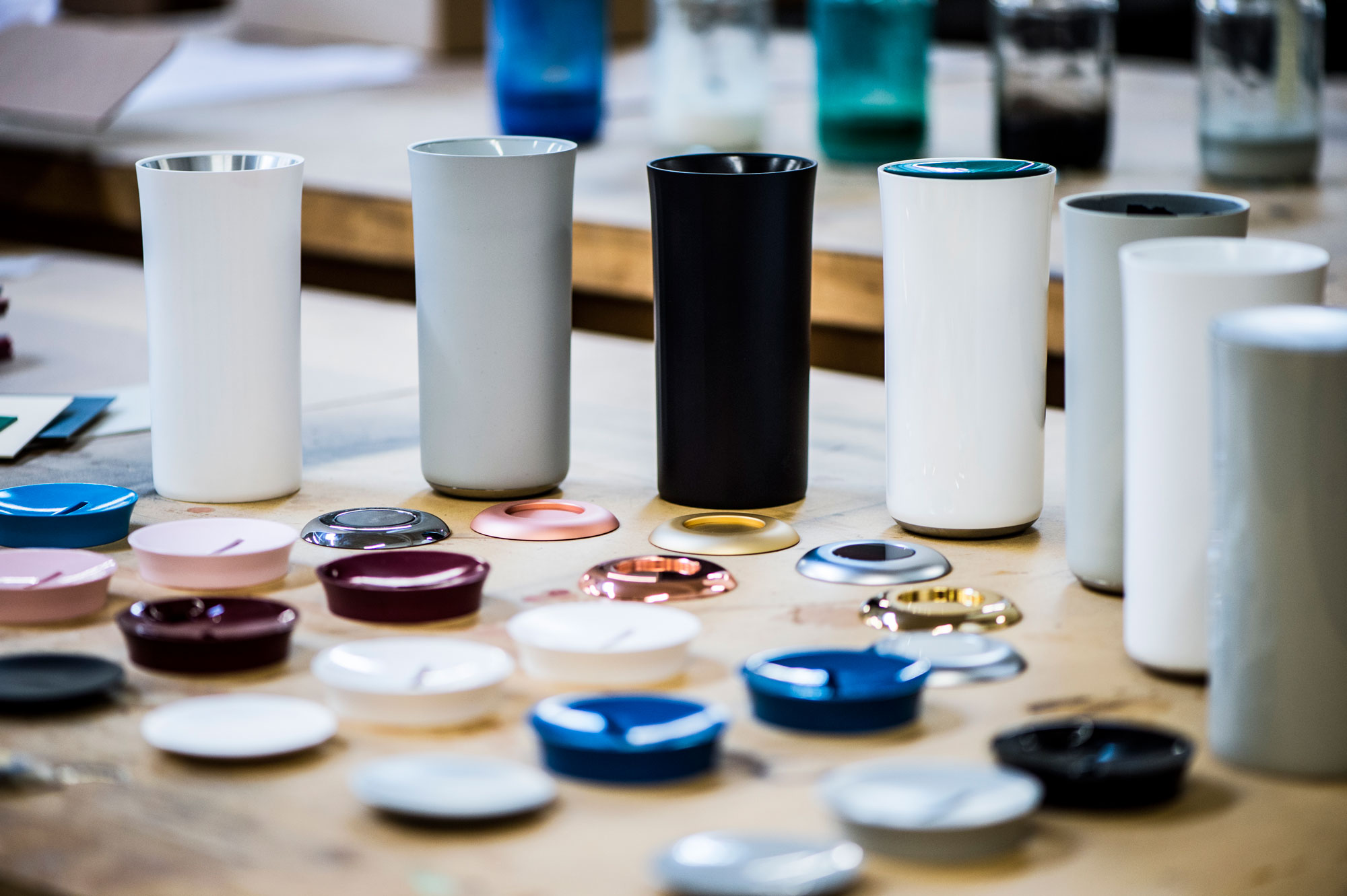