Apple’s Q3 earnings reveal a company powering ahead largely off the back of rejuvenated iPhone sales:

A tale of two curves pic.twitter.com/cax7fH0w9v

Precise numbers of Apple Watch sales weren’t provided but according to The Verge from examining the financials “it seems like a safe bet that Apple Watch revenue was over $1 billion” suggesting that they “already took 75 percent of the smartwatch market“.  Benedict Evans reckons this equates to around 2-3 million units sold:

[Apple Watch] launched during the quarter, but indicated that revenue was well over $1bn, which suggests unit sales of 2-3m, possible higher (Apple also explicitly contradicted an estimate that’s been going around claiming watch sales had declined since launch)

Apple themselves preferred to focus on the overwhelmingly positive customer sentiment for their newest product:

The company now has a scarcely conceivable $203 billion cash in hand and remains set to be dominant for years to come with key suppliers like LG prepared to invest billions to support their product range:

LG Display on Thursday announced plans to devote almost $1 billion towards building a fourth OLED factory, one that could potentially be instrumental in keeping up with demand for products like the Apple Watch.

Apple have performed particularly well in China over the last year where their products have a luxury cachet: 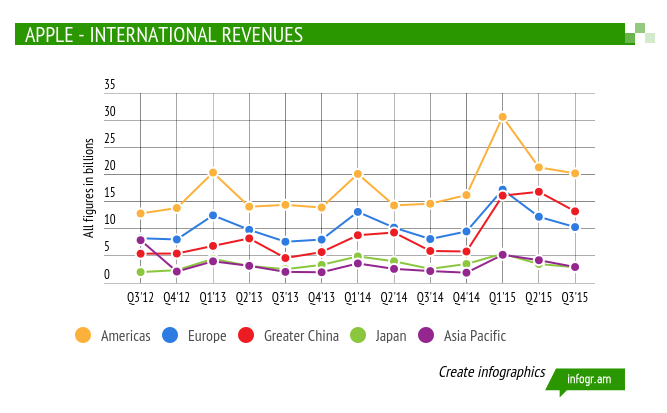 Imitation is the sincerest form of flattery and the scale of Apple’s influence in China is perhaps best reflected in the sheer extent of the fake iPhone trade:

Chinese police have cracked down a Beijing-based company which allegedly made more than 40,000 fake iPhones worth about 120 million yuan (19.6 million U.S. dollars) this year.

As part of the strategic review, Qualcomm will implement an “aggressive” cost-cutting plan to reduce annual costs from its fiscal 2015 levels of $7.3 billion by approximately $1.1 billion. The cost initiatives will come from layoffs, streamlining and reducing the number of offices, the company said.

Despite years of development, Ubuntu Phone still feels like an early beta, and I think Canonical needs to think long and hard about the implementation of Scopes and bump native apps up the agenda. There’s nothing wrong with trying to be different, but there’s a reason Android/iOS are so popular. Ignoring the headway they’ve made in refining the mobile experience is, in my mind, setting yourself up for failure. 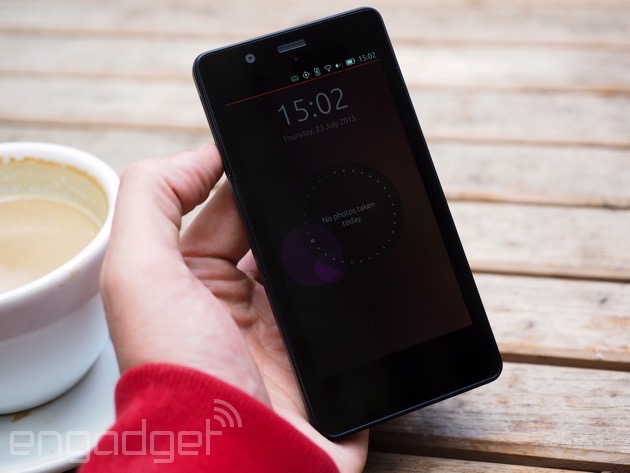 9% of the visits to our interstitial page resulted in the ‘Get App’ button being pressed. (Note that some percentage of these users already have the app installed or may never follow through with the app store download.)

69% of the visits abandoned our page. These users neither went to the app store nor continued to our mobile website. “three years after its inception, Streamus is dead. It’s been removed from the Chrome Web Store after Google revoked its API key. … Sean Anderson, a 25 year old developer based in California bet everything on his tiny, but incredibly useful Chrome extension.”

The following year, due to popular demand, Heinrich, released “I Am Rich LE,” a more affordable version priced at $9.99; it’s still available for purchase today. This time around, the app even houses a few features  … To date, the app has 67 reviews, and holds an average 2.5 out of 5 stars rating, though most of the one-star ratings are due to the fact that the app actually contains something useful. “Can you please make this app so it does absolutely nothing like the first one?” implores one customer. “I didn’t buy this app to get my money’s worth.” 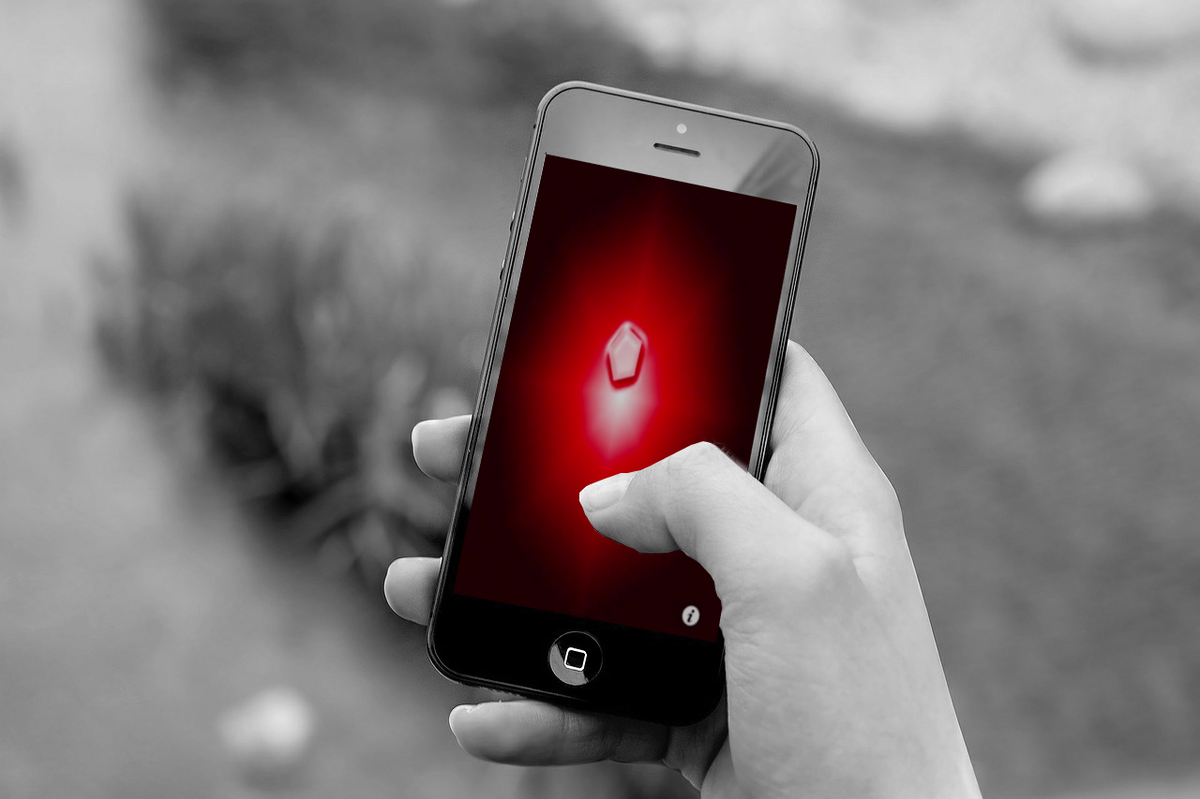 According to Silversurfers, the most popular type of Facebook posts for the over 50s are nostalgia, human interest, and handy tips.

users communicate with self-destructing videos recorded by placing their phones on their hearts. … Beme offers no chance to review or edit videos: they’re just sent straight to users’ feeds, which are themselves minimalist lists of recent uploads. Users click and hold on a video to watch it, and once it’s been seen it’s “gone forever.”

PowerPoint gets killed by things that aren’t presentations at all. The business need is met, but the mechanism changes. … Slack is effectively a networked file manager, but instead of folders full of Photoshop, Word or Excel files you have links to Google Docs, SAP or Salesforce, all surrounded by the relevant context and team conversation. “though it’s very valuable for a Facebook or Dropbox to shoot for “stars” and build constellations, what we have seen from companies like Evernote and the asian messenger apps (LINE, WeChat) is that a “basket of apps” approach that leverages a common core resource between other apps might actually be a more scalable strategy.”

In the end, it fetched over 9.5MB across 263 HTTP requests. That’s almost an order of magnitude more data & time than needed for the article itself. … What the hell is all this stuff? 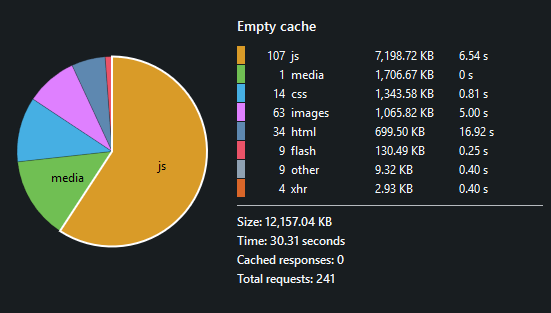 “now that the Internet is increasingly mobile and companies are more sophisticated about tracking users’ history and preferences, technology is less about “pulling,” through Google searches, and more about “pushing,” through smartphone notifications that are impossible to ignore because they cause our phones to light up and go ding.”

Those investments are beginning to bear fruit, with mobile revenue accounting for 50% of total revenue in the first quarter of 2015. 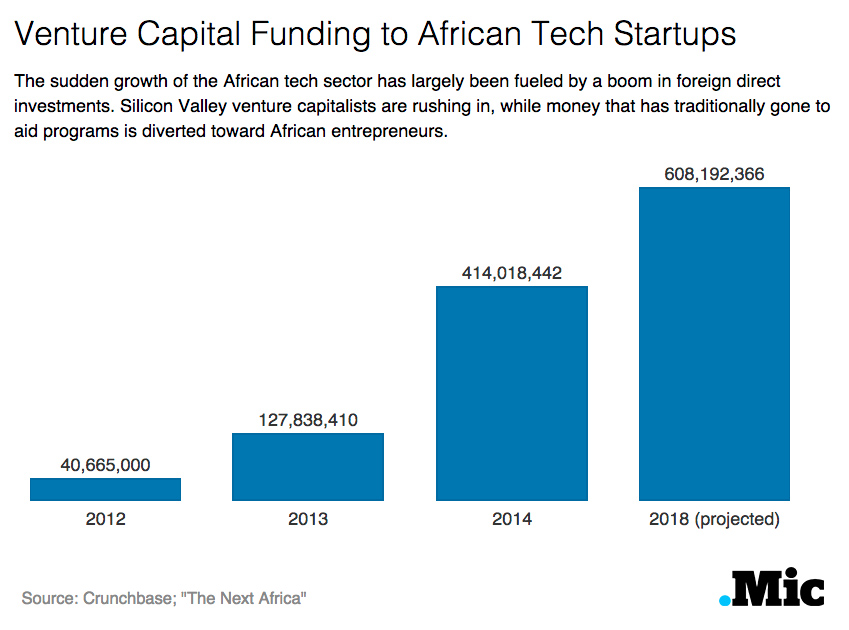 In the near future, the biggest danger on the roads might not be other drivers, but some guy miles away sitting behind a keyboard, hacking into your engine.

Engineering is all about tradeoffs. Security, or “golden key” back door: pick one. You can’t have both. That bird won’t fly. It is mythical nonsense.

The still-unfolding leak could be quite damaging to some 37 million users of the hookup service, whose slogan is “Life is short. Have an affair.” 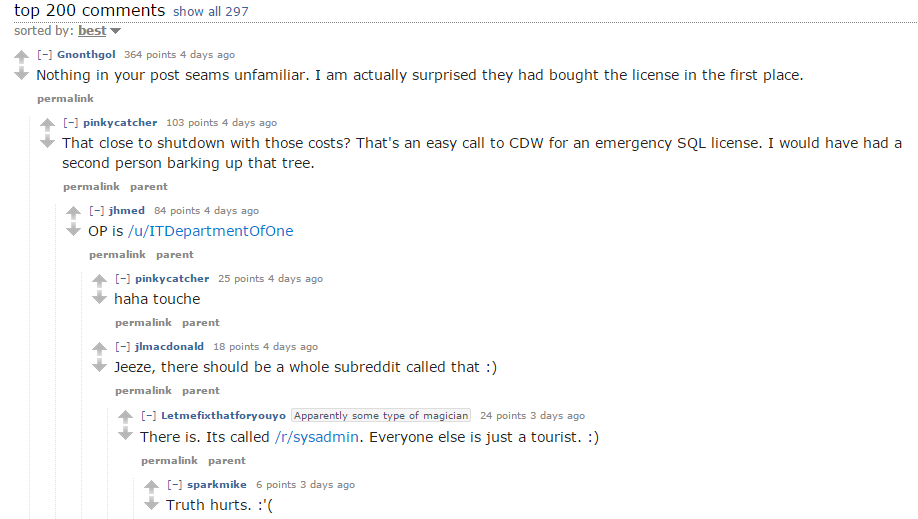 contextual, AI-based services will be where the biggest players in mobile — Google, Apple and others — make their biggest investments over the next few years. Users will start demanding more context-based services within the next two years. If done right, they could be a game changer for mobile devices, and will make life easier to boot. 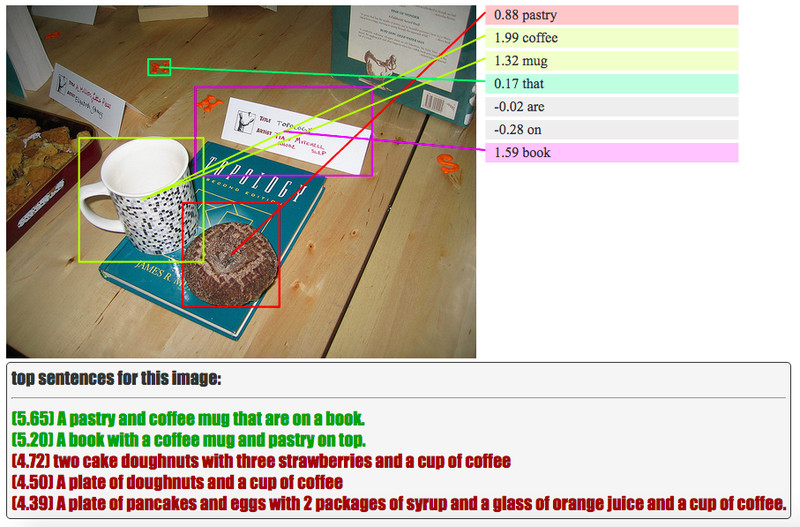 Humans continues to compel us and keep us wanting more. Even detractors of sci-fi will be hooked onto the show pretty quickly. … On the whole Humans has been dodging the clichés in a genre that has been done over and over.

Prediction: By 2100, the primary role of humans will be to click “accept Terms and Conditions” on upgrades to AIs.

Kepler 452 b is estimated to be 1.6 times the size of our own world, and resides in a clement, life-friendly orbit around a star in the constellation of Cygnus some 1,400 light-years away that is eerily similar to our own sun.

Apollo 11 being rolled out to the launch site of the Kennedy Space Center in July, 1969. pic.twitter.com/kGBazsdQvG

What are the building blocks of speed? When you think about it, all business activity really comes down to two simple things: Making decisions and executing on decisions. Your success depends on your ability to develop speed as a habit in both. … The process of making and remaking decisions wastes an insane amount of time at companies. The key takeaway: WHEN a decision is made is much more important than WHAT decision is made.

When people have crappy managers and deceitful executives, they start to hate life, and things get evil quickly. … So, we came up with a solution: Let employees elect their own leaders and make all managers accountable to the people they manage; if leaders can’t earn respect and loyalty, they shouldn’t be leading a team.

Startups, Freelancing and Brand You

With its fast-paced adoption rate, WordPress is the market in which you should move your entrepreneurial steps because an increasing number of users and businesses are looking for WordPress services and products.

You have a unique story. No one living on this planet and no one who has ever lived can tell your story — it belongs completely to you. Your story would make a great movie. It has plot twists and awesome characters. You are the star, of course! A resume is a personal document. The number one thing your resume needs is context.

men are so terrified of being emasculated that they’d rather create a hostile environment for women than let them join the field of play. 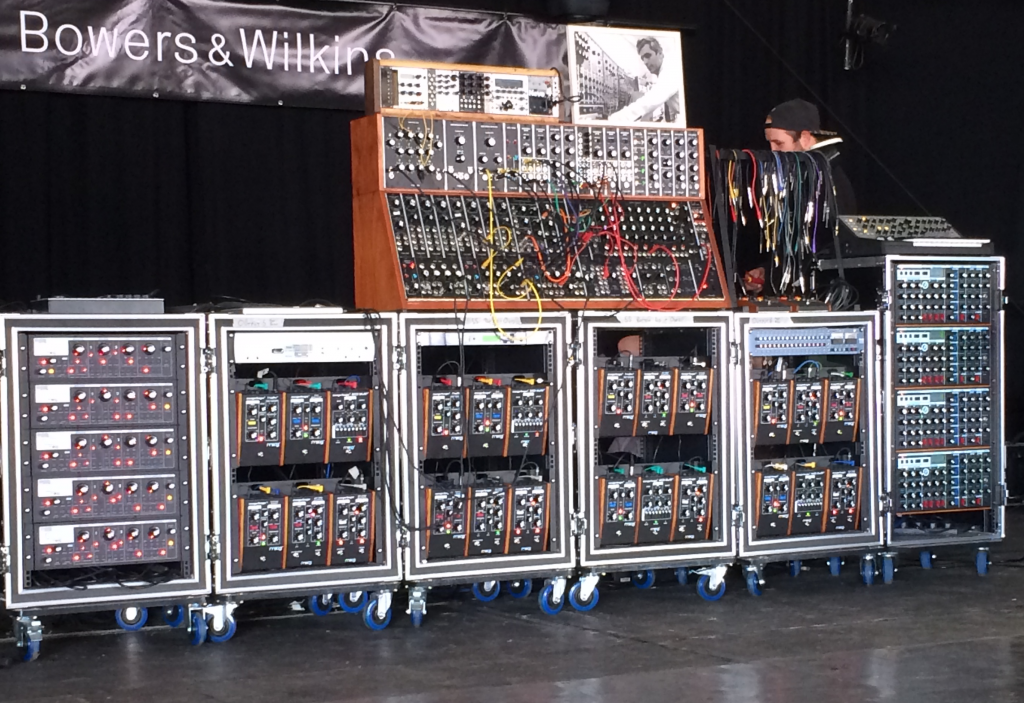 The piece is essentially a bunch of old cap guns with servos that pull their triggers. A Raspberry Pi with an Internet connection fetches data on US drone strikes from www.dronestre.am and fires off a cap every time someone is killed. At the same time, the story version of the data is printed out in thermal paper that cascades onto the floor.