Pick of the Week – Context and Magic

According to leading VC Christian Hernandez, we are already living in the Age of Mobile.  What’s coming next is the Age of Context in which ever more powerful mobile devices offer dramatically richer and more personalised contextual information when and where we need it. It’s a trend being accelerated by a number of complementary developments:

“In the Age of Context personal data is integrated with publicly available data and app-level data to intelligently drive me towards an action. It is an age in which we, and the devices and sensors around us, generate massive reams of data and in which self-teaching algorithms drill into that data to derive insight and recommend or auto-generate an action. It is an era in which our biological computational capacity and actions, are enhanced (and improved) by digital services.”

For Hernandez and many others, it’s not a question of if but when it will happen:

“The trends above are all happening around us, the standards and algorithms are all being built by brilliant minds across the world, the interface layers and devices are already with us. The Age of Context is being created at an accelerating pace.”

This infographic highlighted in the article provides a glimpse at the data firehose powering the transformation:

A complementary post published this week from the perspective of the MWC 4YFN (Four Years from Now) event emphasises how significantly these trends will impact on business in the coming years:

“In 4YFN, the future was something coming in waves: tangible and unrelenting, but not something one could hold in the palm of one’s hand.”

Many big companies will fail to understand or adapt to the profundity of change heading their way, a message echoed in a recent book on Exponential Organisations:

“Boards of directors, project management teams and decision committees will be too slow and too conservative, and “this is the way we’ve always done it” is a death knell for innovation and attracting innovators. “

The 4YFN post also notes the importance of “self-configuration” in creating invisible “magical experiences” and makes a point about the need for non-deterministic approaches based on, for instance, stochastic MDP based models being at the core of creating a semblance of “magic” for users:

“Operating in the real world is unpredictable: hence choosing which conditions to monitor, and creating the decision framework for automatic (ie non-human) triggers, are necessarily more probabilistic rather than deterministic.“

There remain plenty of more skeptical voices, however, surveying the history of smart tech failure and pointing out that we still a long way to go to imbue everyday tech with magic in all contexts.

“I see these videos and I see a process that could only have been created by a team looking to execute on a level far beyond what was necessary or what will be noticed. This isn’t a supply chain, it is a ritual Apple is performing to bring themselves up to the standards necessary to compete against companies with centuries of experience.” “At a time when devices from the major smartphone brands have become virtually indistinguishable, and consumers have, to some degree, stopped caring about upgrading to the latest, fastest, sleekest, thinnest device, differentiation in smartphones is increasingly coming from the custom software that smartphone makers like Xiaomi or One Plus are putting into the things, and from the “experiences” they are selling.”

Doro smartphone for seniors UK sales only 20k units in 2014. Tough sell versus iPhone which many over 60s now use. pic.twitter.com/bl5JXSeCG5 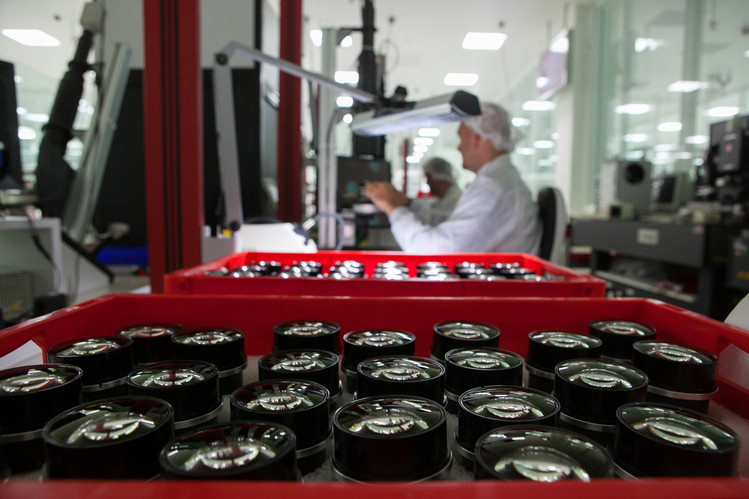 “the underlying point about both lists is that tech and mobile have grown far past the point that there is really a single market for anything. When you connect everybody you get, well, everybody, and they’re not all like you.” “After only a year in operation, Slack now serves about half a million workers every day as a partial replacement for email, instant messaging and face-to-face meetings. Its base of users is doubling every three months, according to Stewart Butterfield, Slack’s co-founder and chief executive. Mr. Butterfield predicts that by the end of the year, two million to three million workers around the world will be using Slack.”

Hidden in @hmtreasury #Budget2015 is this great news on APIs, following the work my colleague @andyreiss has done. pic.twitter.com/aiMPawXQS9

“Stallman was one of the first to grasp that, if commercial entities were going to own the methods and technologies that controlled computers, then computer users would inevitably become beholden to those entities. This has come to pass, and in spades. Most computer users have become dependent on proprietary code provided by companies like Apple, Facebook, and Google, the use of which comes with conditions we may not condone or even know about, and can’t control; we have forfeited the freedom to adapt such code according to our needs, preferences, and personal ethics. “With software,” Stallman still frequently observes, “either the users control the program, or the program controls the users.” “Together with the magnetometer in the phone, which acts as a compass, the SmartFocus system can triangulate the customer’s position using the radio frequencies and Wi-Fi.”

“None of the three partners would offer many specifics, except to say they’re particularly interested in the intersection of the small details that make mechanical watches so beautiful, and the new technology that comes from Android Wear and smartwatches in general. But this, they seem to think, is the start of something big.” 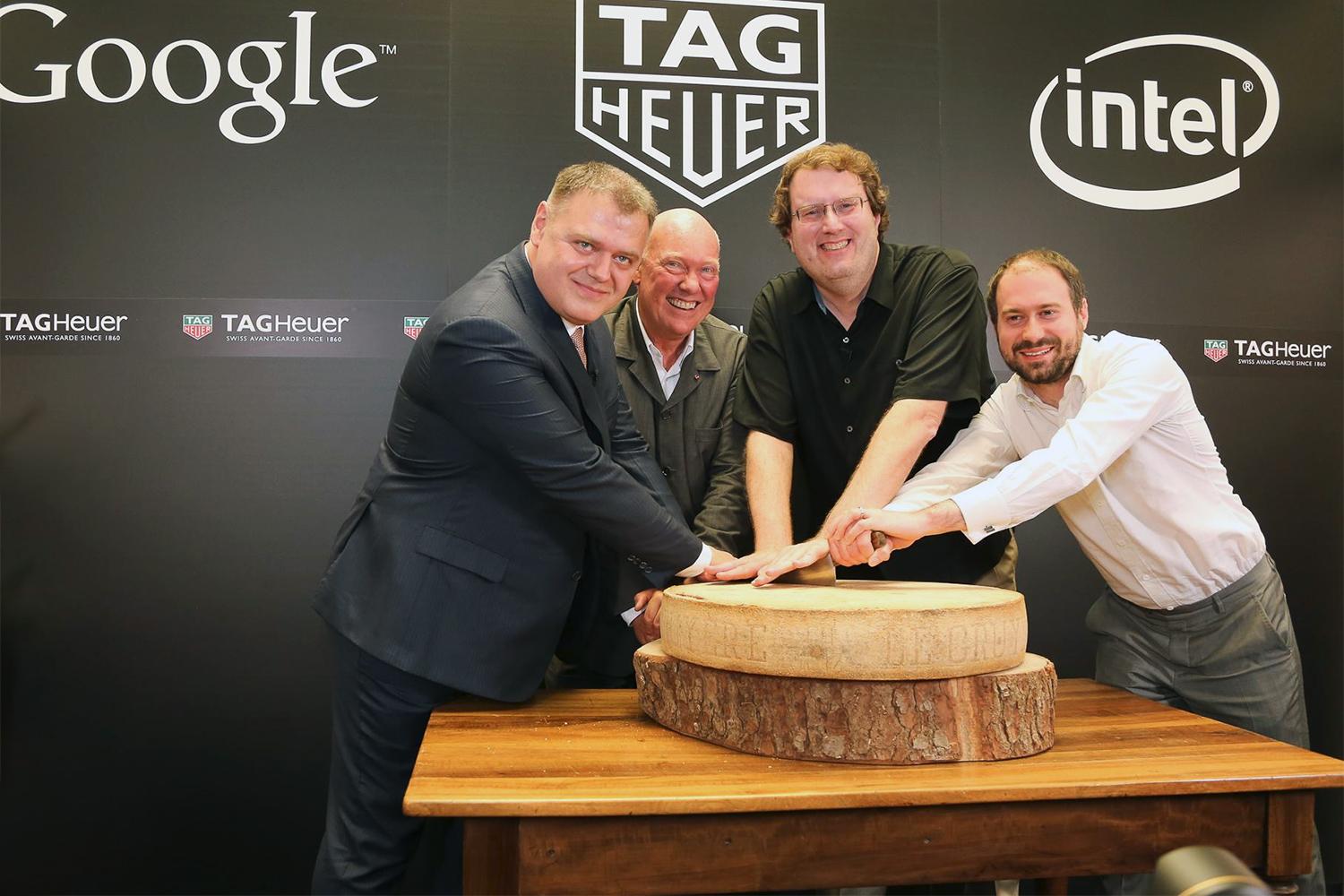 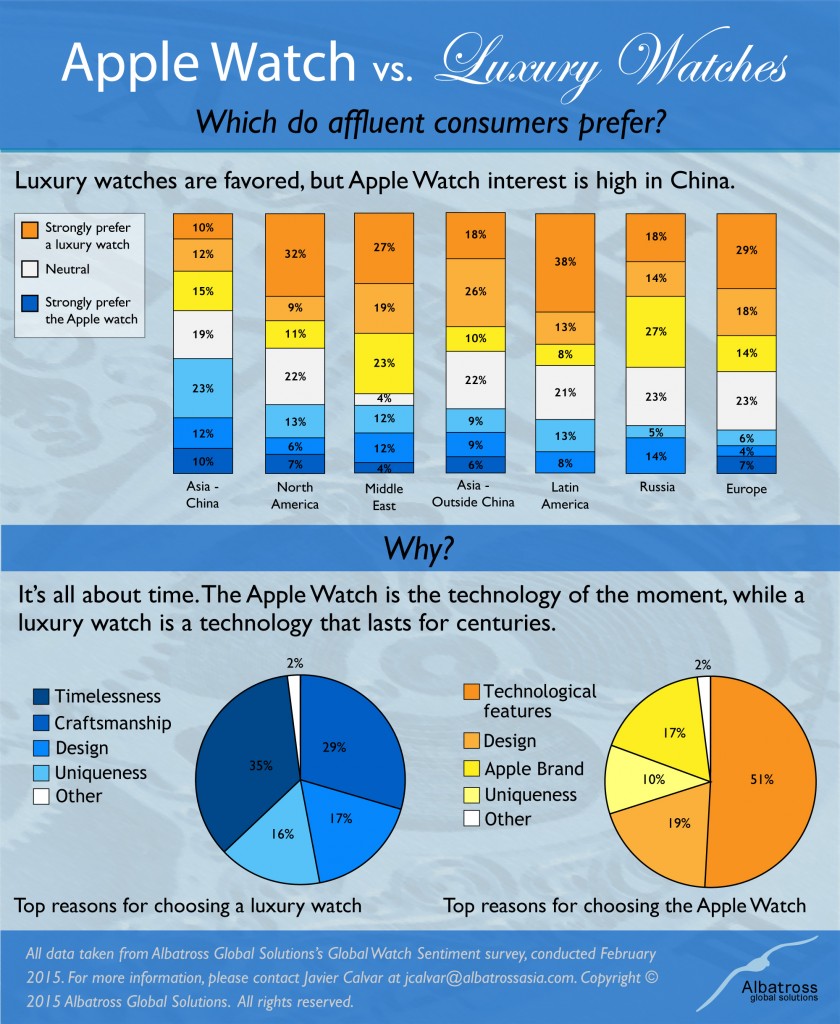 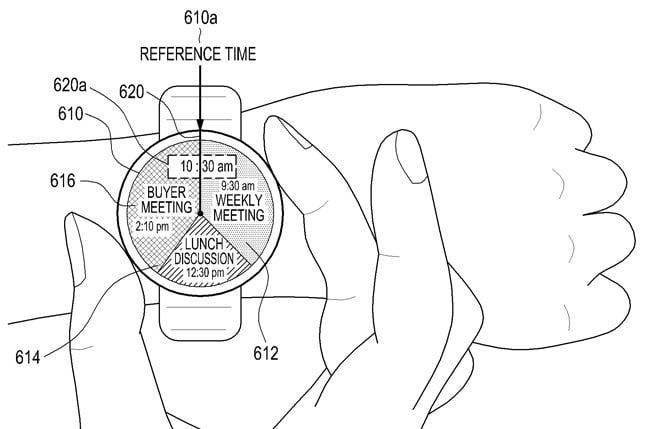 “I coined the term ‘fashionology,’ a merging of the worlds of fashion and technology, and that is exactly what this collaboration with Gucci represents,’ 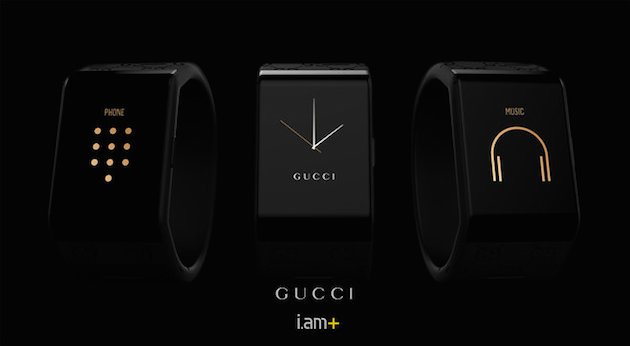 “The team .. reportedly beamed 1.8 kilowatts, enough juice to power an electric tea kettle, more than 50 meters to a small receiver without any wires. Up next: scaling the technology for use in tomorrow’s orbital solar farms.” 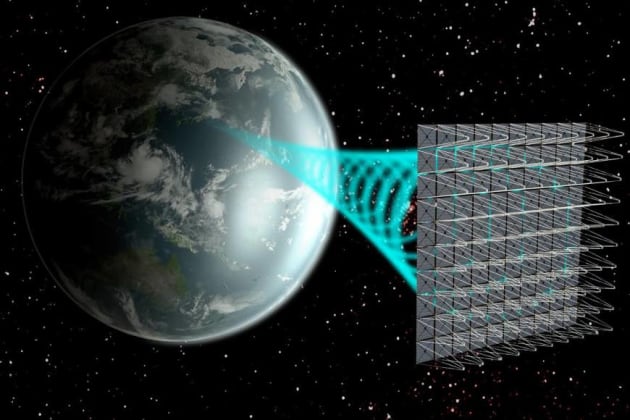 “Google .. has consistently great code quality across all projects. From style to documentation. I think this is driven by having so many open source projects (Apple has many too! But far fewer than Google.)”

“There are a lot of things wrong with Google, but the “Agile” nonsense hadn’t infected the place when I was there, and probably won’t, and there’s a deliberate effort to keep useless meetings from proliferating, so I’d say that it’s quite possible to get a solid 6 to 8 hours in.”

“I learned how to program by working on lots of different website projects starting from a pretty young age. … What I hope the reader takes away from this full re-telling is the importance of doing lots of side projects if you want to learn to program well.”

Your Team’s Capacity = Your Executional Ability

“When you’re a technical manager, your job is mostly about humans,” McKellar says. “There are two things you should always be thinking about: People’s day-to-day and their year-to-year.” You should imagine every individual is traveling on both of these tracks at the same time. And as a leader, you can shape their experience on both to help them find a trajectory that meets their goals and your needs.  … To develop a long-term relationship with an engineer, you have to learn enough about them to provide a framework to think through their career growth together,” she says. “You want them to articulate 1) the skills they want to improve, 2) the technical and non-technical experiences they want to have, and 3) how they want to increase the scope of their impact at the company.

“Being connected in off-hours during busy times is the sign of a high-performer. Never disconnecting is a sign of a workaholic.  And there is a difference.”

“When faced with a set of options, Reid frequently will make a provisional decision instinctually based on the current information. Then he will note what additional information he would need to disprove his provisional decision and go get that. What many do instead — at their own peril — is encounter a situation in which they have limited information, punt on the decision until they gather more information, and endure an information-gathering process that takes longer than expected. Meanwhile, the world changes.”