Sam Lessin in The Information suggests that Donald Trump is the political equivalent of a Silicon Valley unicorn and there is a strange symmetry between his travails and that of a company like Uber:

President Trump and tech companies are both populists in their own way, which complicates their ability to work out compromises. Both are beholden to their base of supporters and don’t have a lot of freedom to negotiate.

It’s an example of Aggregation Theory in action albeit in political form with Trump seeking to co-opt the news agenda and rouse the rabble to anger via social media without really attempting to do any of the hard part of governance:

a significant number of the most influential technology companies of the past two decades have grown by effectively commoditizing distributors in product/service/content supply chains across a number of verticals including publishing, transportation, hospitality, commerce, media etc.

He also seems to believe that the US President can act with the absolute godlike impunity of a typical Silicon Valley CEO to impose his will on the nation by personal fiat.  The reality is that the US political system imposes many controls on that sort of authoritarianism. It’s a fundamental misunderstanding that suggests he will continue to apply unique stress (or attempt to ‘disrupt’ if you will) to the Constitution:

Infoworld preview TensorFlow 1.0 highlighting some good news for those seeking to deploy models built in the cloud on smartphones. There are also some downsides for anyone who has already invested time in using the platform to date:

The TensorFlow Python API has been upgraded so that the syntax and metaphors TensorFlow uses are a better match for Python’s own, offering better consistency between the two. … The bad news is those changes are guaranteed to break existing Python applications.

TensorFlow image recognition conducted on a Raspberry Pi3 with a PiCamera setup to assist in a real world train-spotting use case:

It’s the sort of example that the Movidius Fathom neural compute stick was aimed at supporting:

Relatedly Apple using now pushing for a standard application webkit supported API for exposing ‘general purpose computation’ features of the GPU.  This is an interesting development and a way of leading the way on accessing machine learning smarts from iPhone hardware.

The dirty secret of machine learning:

the dirty secret of machine learning—and, in a way, venture capital—is so many problems could be solved by just applying simple regression analysis. Yet, very few people, very few industries do the bare minimum

Image search at Facebook – a combination of the use of convolutional neural networks for semantic analysis and a vast corpus of photos on which to operate:

The recently announced AWS Rekognition platform targets the same space.  It looks compelling and remarkably developer-friendly. This example code illustrates how to download an image stored in an S3 bucket and send it to Rekognition for analysis assuming you have the AWS boto3 SDK configured to use your account credentials:

How to build a data science team by focussing on people, process and platform:

Kodi is the new Bittorrent and universally hated by streaming media companies.  Small wonder the law is being used to full effect:

When blogging went to Watergate.  Wordfence post on how an SQL injection attack on WordPress was implicated in the Russian US election hacking scandal:

‘Grizzly Steppe’ is the name that the United States intelligence community, specifically the FBI and DHS, have assigned to Russian civilian and military intelligence services associated with trying to hack the US 2016 election.

Connie Chat of Andreessen-Horowitz on China Trends 2016-17. It’s mostly about what being mobile first means: 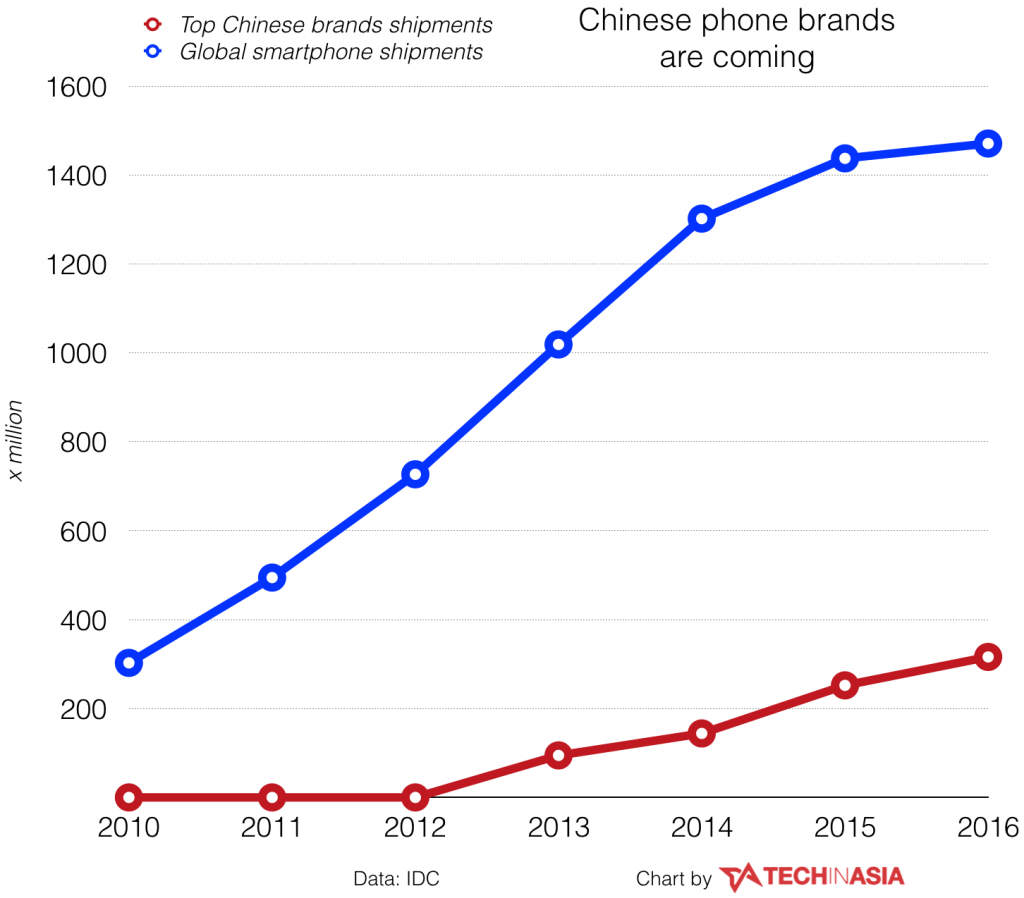 Smartphones are ‘over’ in evolutionary terms.  We need mobile innovation to shift to the next paradigm.  In the meantime:

the winners in the smartphone market will be those who possess a good brand and marketing with the operational excellence necessary to deliver really good value to the end user.

An epic Atlantic piece on why Apple design is overrated. It’s a startlingly blunt analysis of the ‘myth’ of Apple’s great design which leaves no stone unthrown:

Steve Jobs’s design philosophy was fascist more than it was exacting. 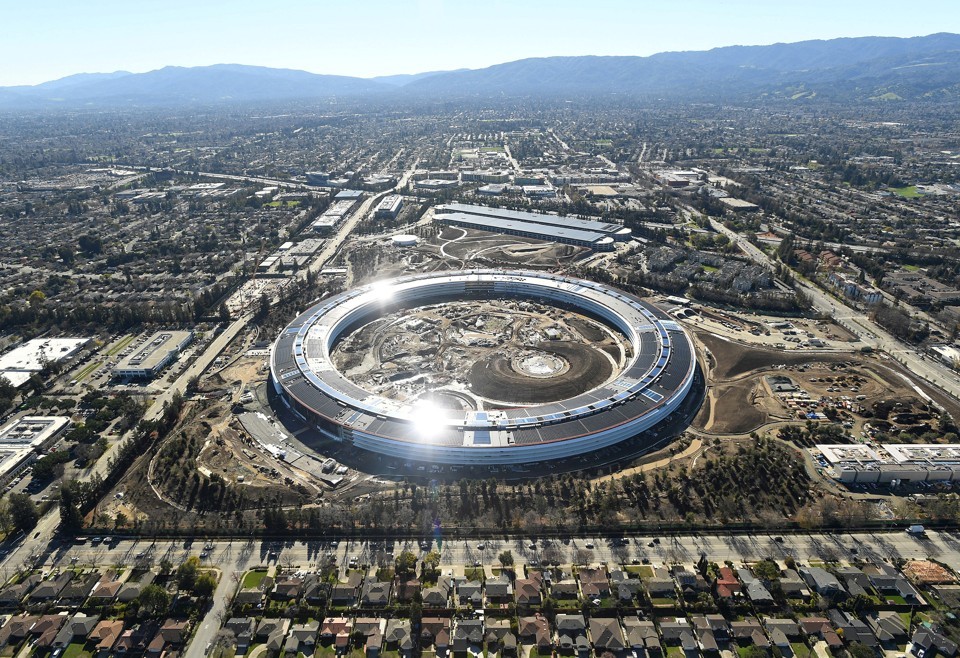 Joint O’Reilly and ThingWorx promo piece on prototyping and IoT in the enterprise.  Developer engagement, scale and security are key callouts.

Code poetry –  one extraordinary developer and 12 poems in 12 different languages including C, Go and Python: 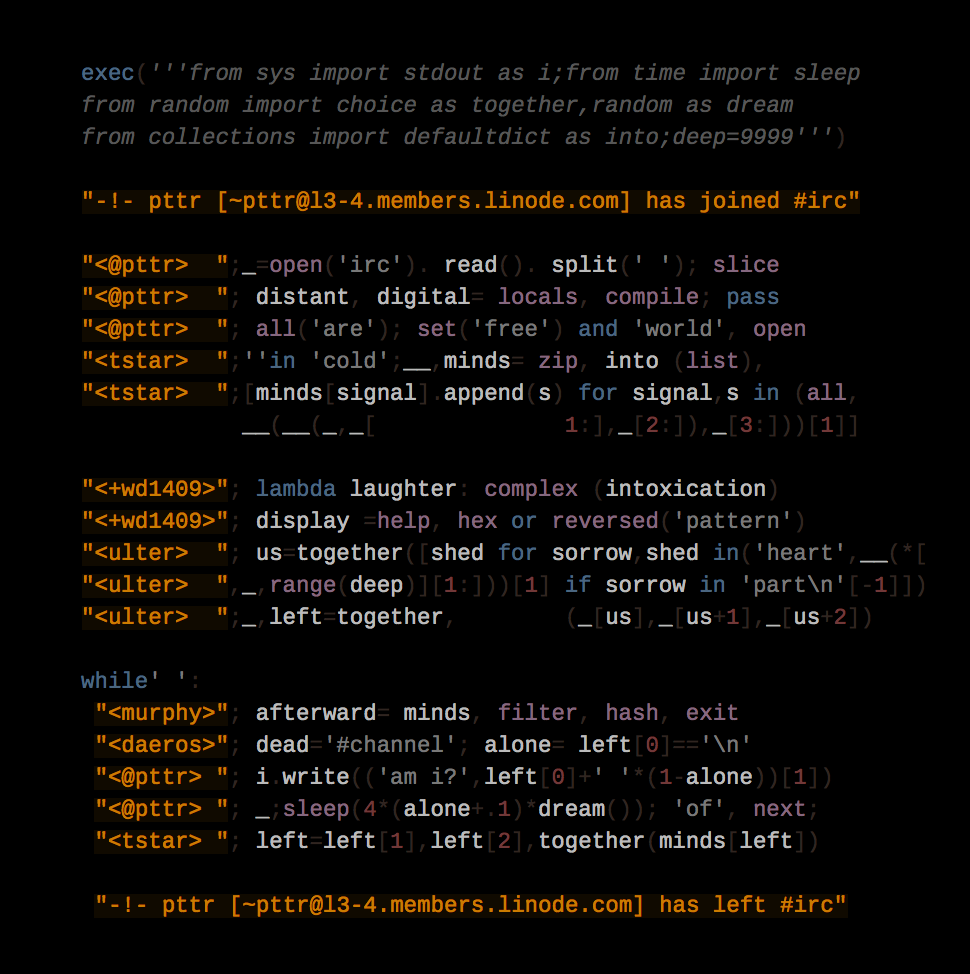 There are still places you won’t find on Google Maps. 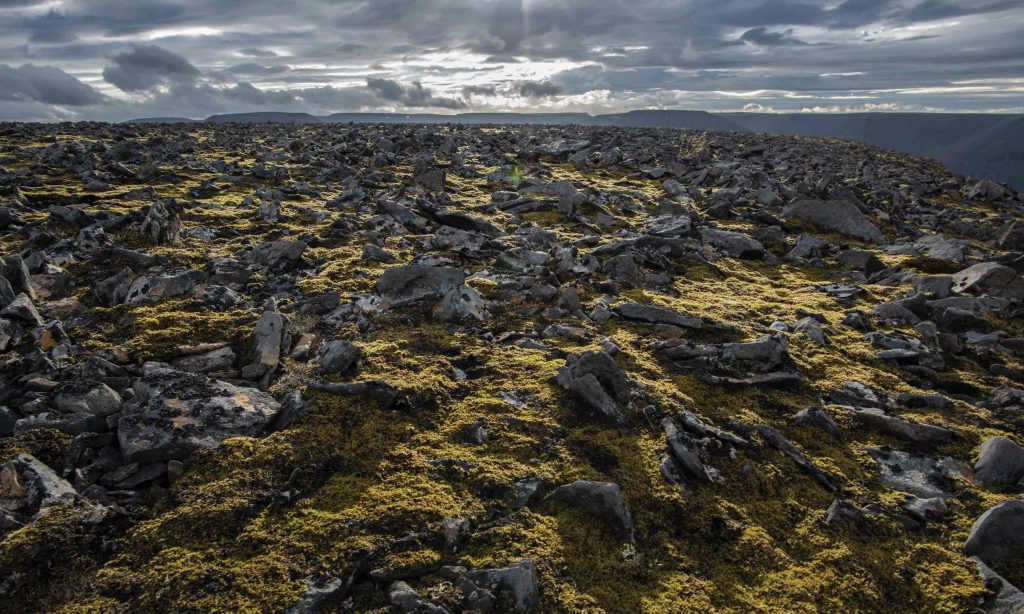 Katherine Schulz in the New Yorker muses on things lost and found and how life teaches everyone the bittersweet lesson eventually that “we are here to keep watch, not to keep“:

Disappearance reminds us to notice, transience to cherish, fragility to defend. Loss is a kind of external conscience, urging us to make better use of our finite days. As Whitman knew, our brief crossing is best spent attending to all that we see: honoring what we find noble, denouncing what we cannot abide, recognizing that we are inseparably connected to all of it, including what is not yet upon us, including what is already gone.

However, those rare afflicted few with HSAM (Highly Specific Autobiographical Memory) are doomed never to forget, real world versions of the fictional Funes the Memorius.