Mark Zuckerberg seems to be eyeing a possible run as US President perhaps as early as 2020.  Given Trump’s rise to power when virtually no-one gave him a chance, it’s entirely plausible that if Zuckerberg stood he’d win. Ben Thompson in Stratechery explains why this is a uniquely alarming prospect given the immense information that Facebook already has about us all or at least those of us that use the platform.   Recent events seem to be confirming the suspicion that the tech giants particularly the social media giants for whom our content is the primary product are on a trajectory where they can expect growing criticism and scrutiny.:

it’s bad enough for Facebook to have so much power, but the very suggestion that Zuckerberg might utilize it for political ends raises the costs of inaction from not just opportunity costs to overt ones.

Facebook themselves are a social network purporting to stand behind the power of communication between humans.  However they seem set on positioning themselves as an AI first company judging by this Steven Levy Backchannel post entitled ‘Inside Facebook’s AI machine‘.  In it he profiles the Facebook AI Research team (FAIR) led by Yan Le Cun and the Applied Machine Learning (AML) team that tries to apply their work.  AML’s leaderJoaquin Quiñonero Candela talks up their efforts in applying AI to address image recognition and fake news detection but it’s clear there’s a long way to go in many different senses:

Even machine learning can’t resolve all those people problems that come when you are trying to be the main source of information and personal connections for a couple billion users. That’s why Facebook is constantly fiddling with the algorithms that determine what users see in their News Feeds—how do you train a system to deliver the optimal mix when you’re not really sure that that is?

It’s at least unclear to what extent AI can genuinely revolutionize a product like Facebook.  And even if it does, what comes out may not be well received.  Relatedly Bloomberg on why prior industrial revolutions haven’t typically very comforting affairs from a historical perspective.  Is anyone in that office listening? 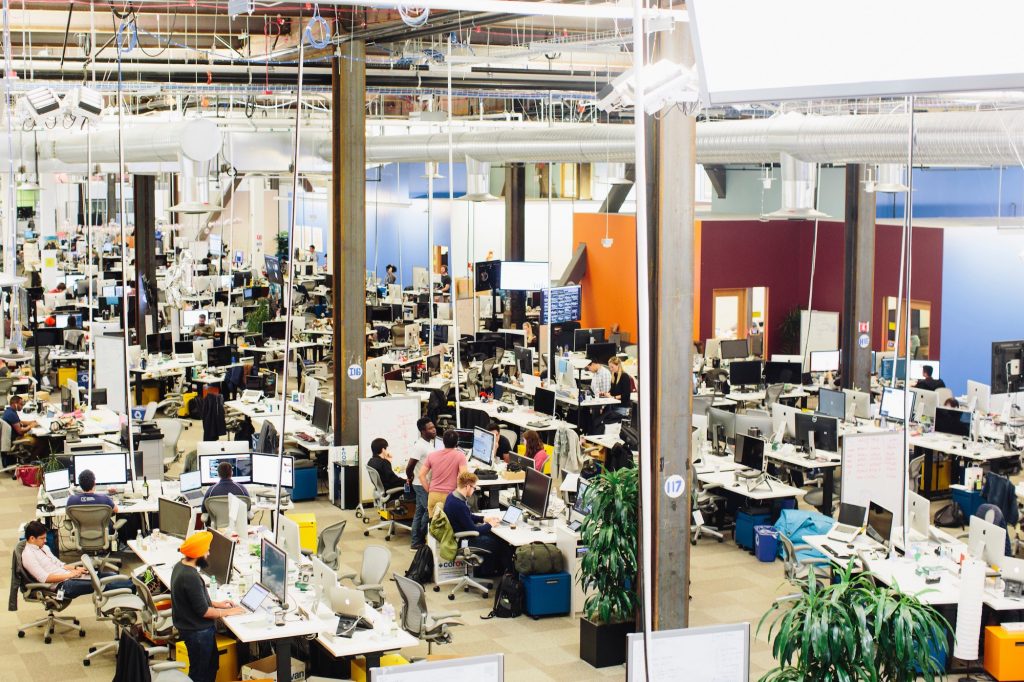 They may want to take note of this advice while they’re busy coding AI features:

“Those that want to stay relevant in their professions will need to focus on skills and capabilities that artificial intelligence has trouble replicating — understanding, motivating, and interacting with human beings.”

DeepMind understands the benefits of betrayal here demonstrated in the form of the aptly named Wolfpack gameplay:

TheInformation interviews IBM Watson chief David Kenny who explains how IBM is competing with Google in AI by focussing on the Enterprise application of their technology.

AWS have announced an AI blog.  It’ll cover the following services, platforms and underlying engines.  Interestingly Tensorflow, Torch, Theano and Keras all get a namecheck but MXNet will be the focus of Amazon’s engineering efforts.

Why AI ‘doesn’t like you’, IoT will kill us all and the next big blue collar job is already here and it’s coding for a living. 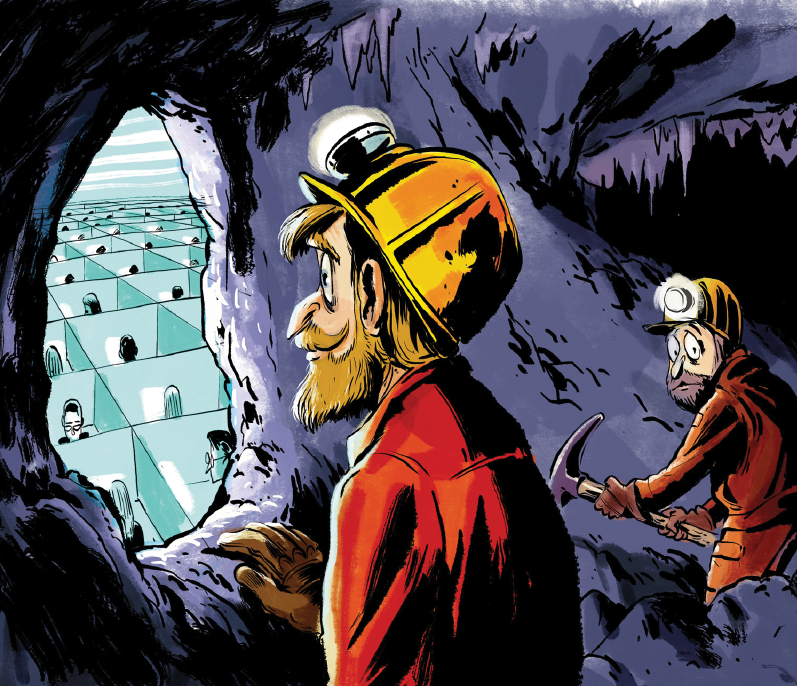 Why it pays to think beyond the old data lake paradigm when it comes to microservices and data processing:

Companies use software to drive their business. The faster software can be written, tested, and deployed to production, the more nimble and agile a company can be to respond to its business needs. The same goes for the speed at which data can be stored at the final destination and made available to all downstream processes. Instead of just swapping technologies, we should think bigger.

The Register claims in characteristically no-holds barred fashion that retromania is gripping MWC in the run up to this year’s event.  However it may be a big fuss about nothing:

The leaked news that Nokia would launch a retro 3310-style candy bar created a avalanche of misty-eyed press coverage everywhere last week. But I’m not sure few people under 40 will see what the fuss is about. Millennials don’t do voice much anyway, and there isn’t much else a 3310 (retro or otherwise) can do well. And £25 Nokia-branded candy bars have never gone away – your sub-post office sells them.

Product prototyping lessons from an ex-Apple and Oculus engineer. Key is understanding if you need to exercise caution or speed:

The FT on why Amazon is about to crack Hollywood off the back of Oscar-nominated Manchester by the Sea.

Lost and found.  Why you should always leave the office on time – advice I wish I would take more seriously: 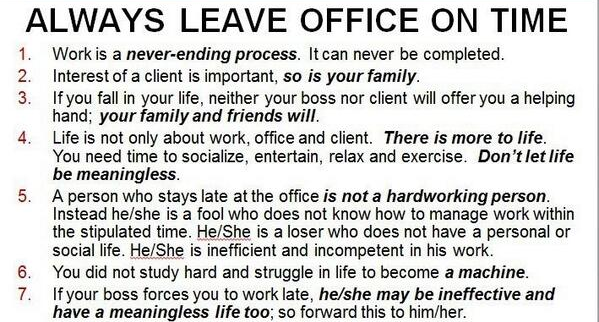 Hired.com summary of the state of global tech salaries in 2017 is essential reading if you’re in the field.  It provides a fascinating insight into regional differences in technical salaries as well as interesting information about the correlation between expectation and actuality when it comes to salary and age: 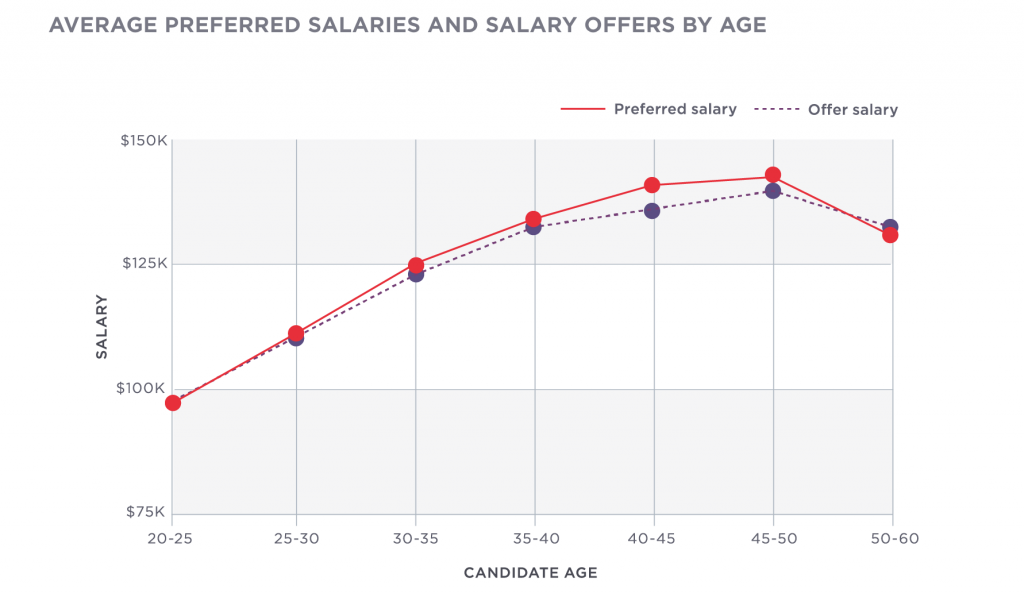 NYT’s acerbic take on Theresa May’s Empire of the Mind calls out the same exceptionalism others have pointed to as a major factor in Brexit fantasies.  England is dreaming of Empire 2.0 in a world that has no place or need for it.   One suspects a large dose of reality will hit the country later this year once Article 50 is invoked.  Brace yourselves, the Clockwork Orange is coming:

Brexit is rooted in imperial nostalgia and myths of British exceptionalism, coming up as they have — especially since 2008 — against the reality that Britain is no longer a major world power. 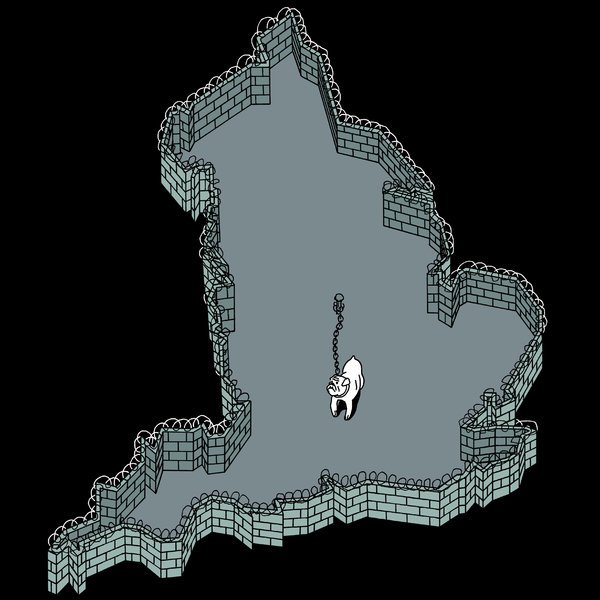 Buzzfeed on what it was like being at uni in the 90’s brings back a lost era all too powerfully dredging time and finding payphones, bulky hifi units, computer rooms, strange discos and Pulp all wreathed in cigarette smoke.  Saudade. The past is a different country: 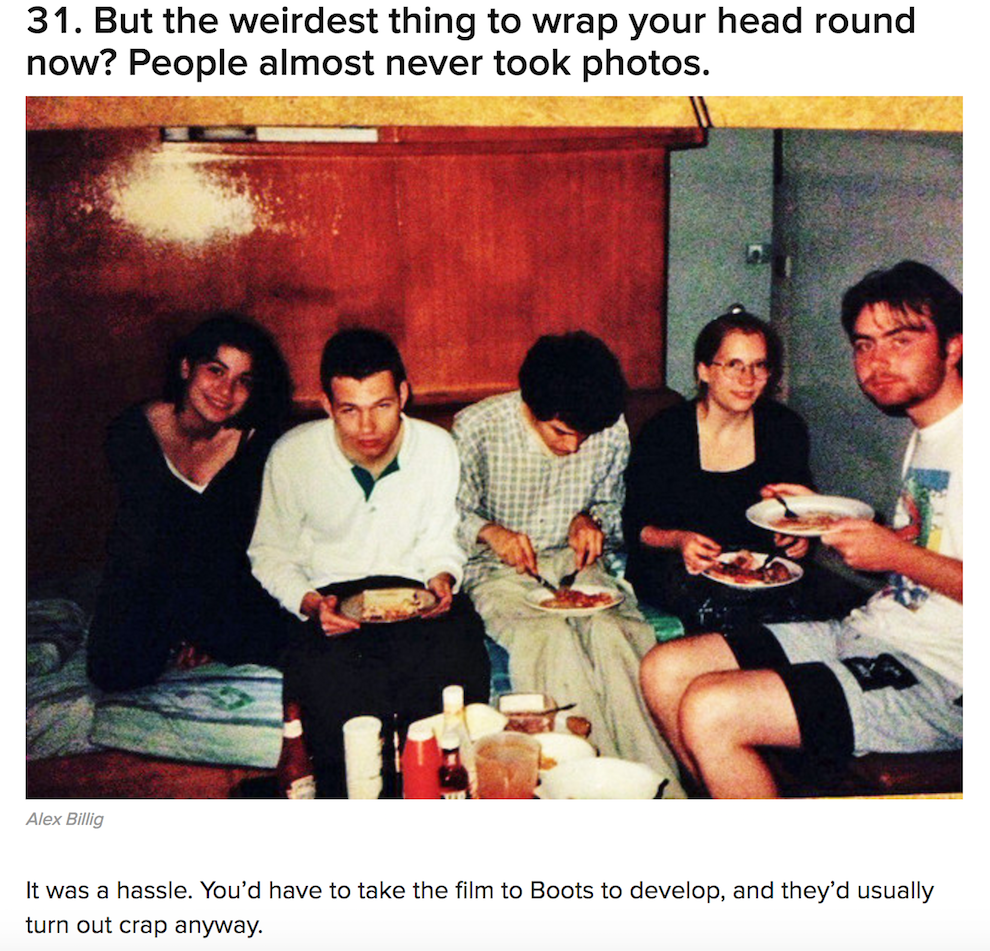 Things pass and fall apart.  A remarkable and extraordinary 94-year old looks back with sobriety not anger:

All of you, when young, will make your own history: you will struggle, you will betray some and others will betray you. You will love and lose love. You will feel profound joy and deep sorrow and during all of this you will grow as an individual. That’s why it is your duty when you get old to tell the young about your odyssey across the vast ocean of your life. It is why when death does come for me – even if it mauls me with decrepitude before it takes me – I will not lament either my old age or my faded youth. They were just different times of the day when I stood in the sun and felt the warmth of life.

Evidence from the longest-running personality study that you are a million different people from youth to old age.  It ought to come as a deeply profound and disturbing thought to fundamentalists of all varieties political and religious alike.  In a real sense your lived reality is just drifting in the eternal wind:

If your patterns of thought, emotions, and behavior so drastically alter over the decades, can you truly be considered the same person in old age as you were as a teenager? This question ties in with broader theories about the nature of the self. For example, there is growing neuroscience research that supports the ancient Buddhist belief that our notion of a stable “self” is nothing more than an illusion.