Wired pondered this week whether we want messaging to replace apps in a article that served as a handy promotion piece for GoButler.  The company’s aims are laudably modest and some way short of the hyperbole surrounding this area right now:

At the moment, these companies are collecting data on how human workers handle requests, and then they’re feeding this data into deep neural networks, networks of hardware and software that can learn tasks by analyzing large amounts of information. … GoButler is preparing to launch a system based on this kind of deep learning, but it will focus only on one particular task: booking plane flights. Other tasks will come later.

This fusion of messaging and Artificial Intelligence or Huma-Assisted AI (HAAI) highlighted in several recent posts over the previous couple of months is a development that seems to be emerging as a major 2016 story for others too now:

2016 is being declared the year of bots. And it feels like there is a broad shift in the developer ecosystem away from traditional point-and-click apps, towards chat-based user interfaces. 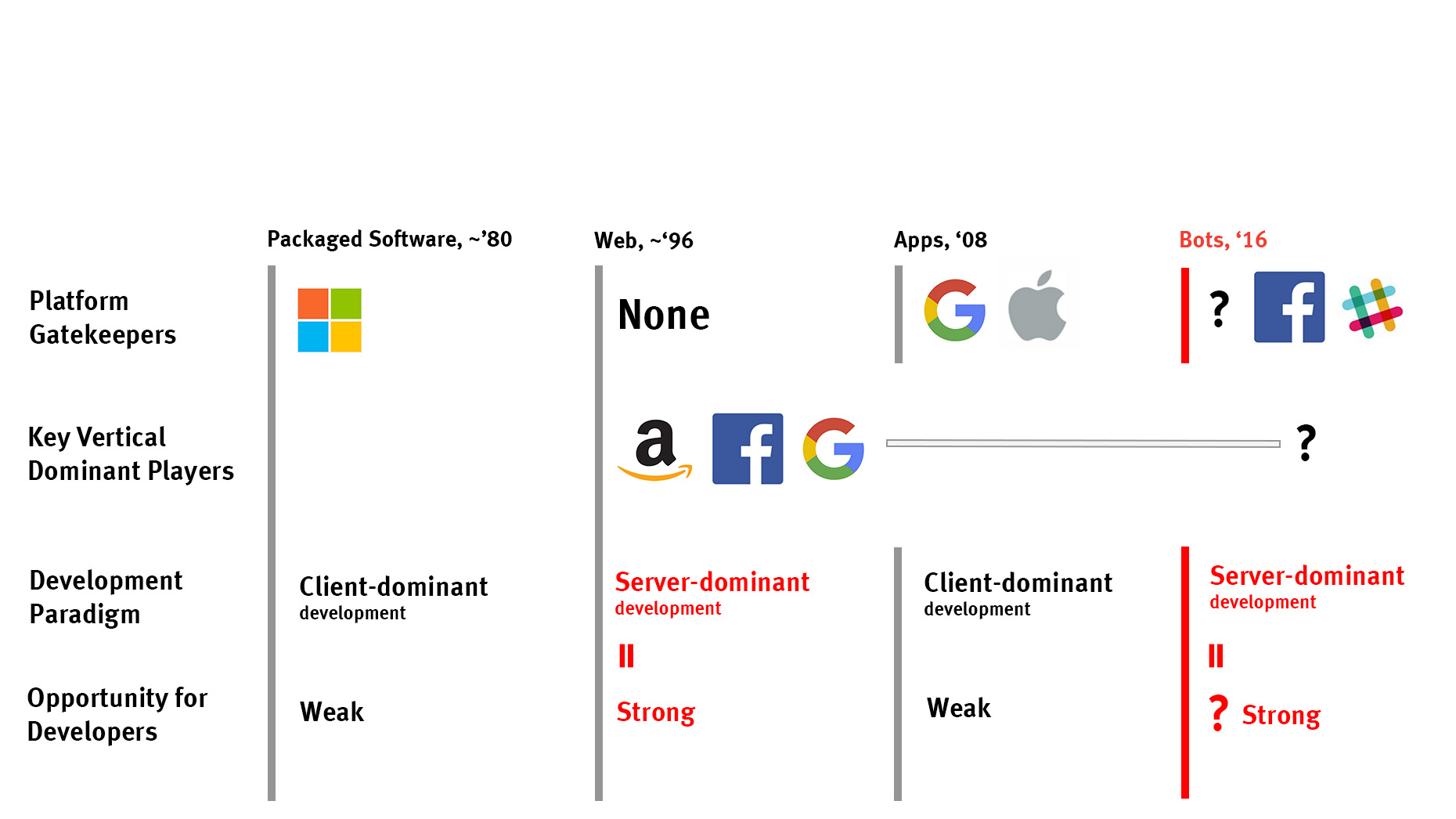 There’s still a long way to go and a lot of hype.  Assist is right in the HAAI hole for example and managed to secure a TechCrunch writeup on the basis of a limited alpha.

But it doesn’t feel very smart when you use it in a Slack channel as I did this week.  Actually pretty much all it does is bounce you back to this list which much of the time doesn’t provide any actual options in your locality:

There’s an additional angle with  smart messaging that doesn’t seem to have been widely considered namely its use as an agent of grooming and indoctrination. Imagine the potential combination of instant messaging, permanent connectivity, the echo chamber of online misinformation and malevolently intentioned AI:

Because the IoT will be based on dataflows and sophisticated approaches for gaining insights from information and applying those insights to value creation through integration with enterprise knowledge, organizations that don’t have those abilities will be left behind in the marketplace or relegated to low-value, low margin commodities. Data has been called the new oil – and extending that metaphor means that data is refined into high-value products through the knowledge refinery of analytic capabilities. Organizations need to invest in building that infrastructure now so they are prepared in the coming years when supply chains and value creation will be transformed, disrupted, and upended. Information agility will be a required core competency.

Another view of platforms but this time as market share of shipping computers. pic.twitter.com/15e229LnnZ 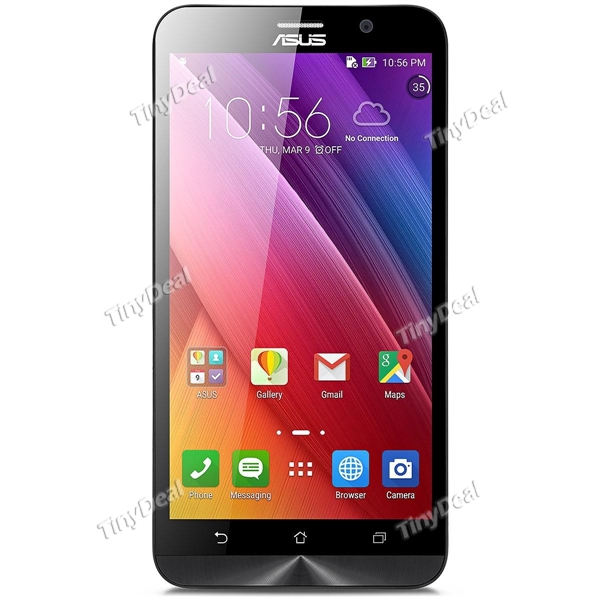 Autonomous Vehicles and the Internet of Things Mobile phones can not do everything. Ocean is small enough to fit in your pocket, powerful enough to run a Node.js web server, and cheap enough to deploy at scale. All Oceans come pre-installed with Linux, and includes a 4200 mAh battery, a wireless charger, built-in support for Bluetooth (4.0 and Low Energy), and WiFi.

Apex is a small program written in Go for managing “serverless” architecture via AWS Lambda, allowing you to focus on code instead of infrastructure.

Any amount of time users spend operating your product is time wasted, and time is the one resource they cannot get back.

I think that interfaces will be further reduced, and stuff will just happen and information will surface on its own, not unlike Nest Thermostat and Google Now. Fresh milk will be delivered to your door just as the last bottle runs out. Applications will be updated on their own, rather than have to be updated manually. Phones will be magically charged all the time, instead of having to be charged manually.

it is far easier to innovate down the stack than up the stack. … The reason for this is that you are yourself a natural customer of the lower layers. Apple knew what it wanted from an ideal future microprocessor. It did not have the skills necessary to build it, but the customer needs were well understood.

whenever a USB storage device containing documents, photos or videos is inserted into a RedStar computer, the operating system takes the current hard-disk’s serial number, encrypts that number, and then writes that encrypted serial into the file, marking it. 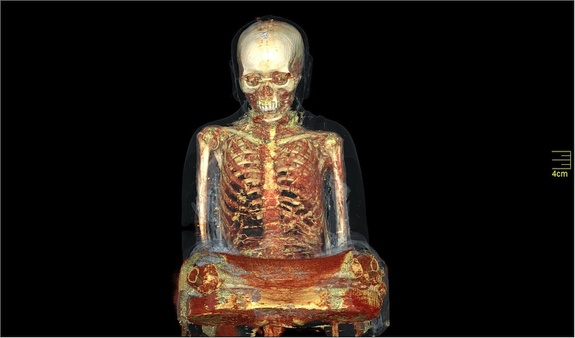 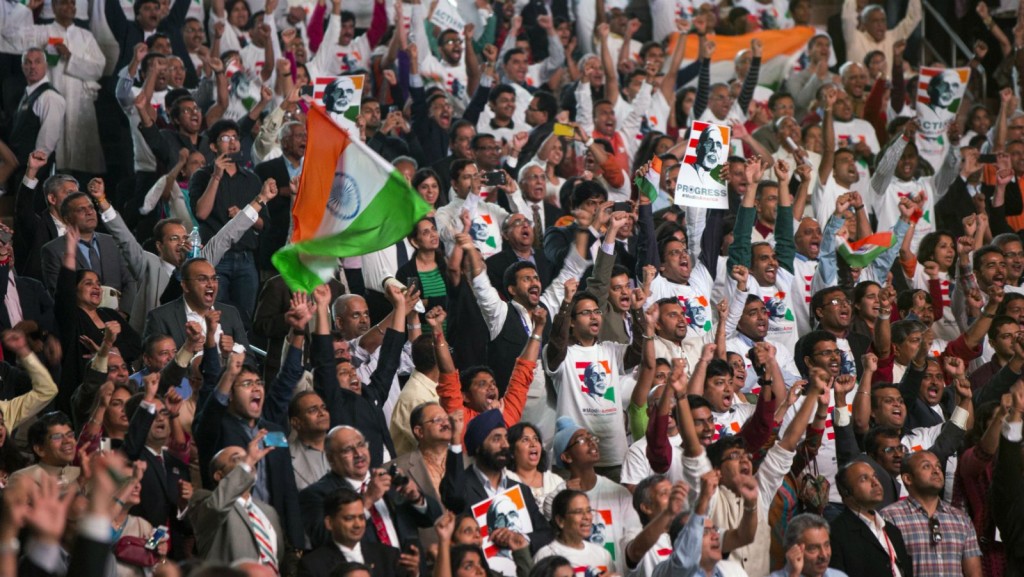 More, perhaps, than any other figure, he bridged every aspect of our electric age, from the cocked hips of Elvis to the earnest stomps of Arcade Fire, from the rising-from-the-ashes reinventions of mid-’70s German minimalist art rock to the big bang baby bruiser bashing of New York’s proto-punks, post-punks and neo-funkists. He drank it all in, he shared it all with us. He never xeroxed, as others did, but absorbed, and filtered it all through his own movable persona

“it’s not actually written “Blackstar”, it uses a symbol ★, and that symbol goes through different technologies, so it can be used wherever. … In terms of meaning, ★, rather than writing “Blackstar”, has as a sort of finality, a darkness, a simplicity, which is a representation of the music.” 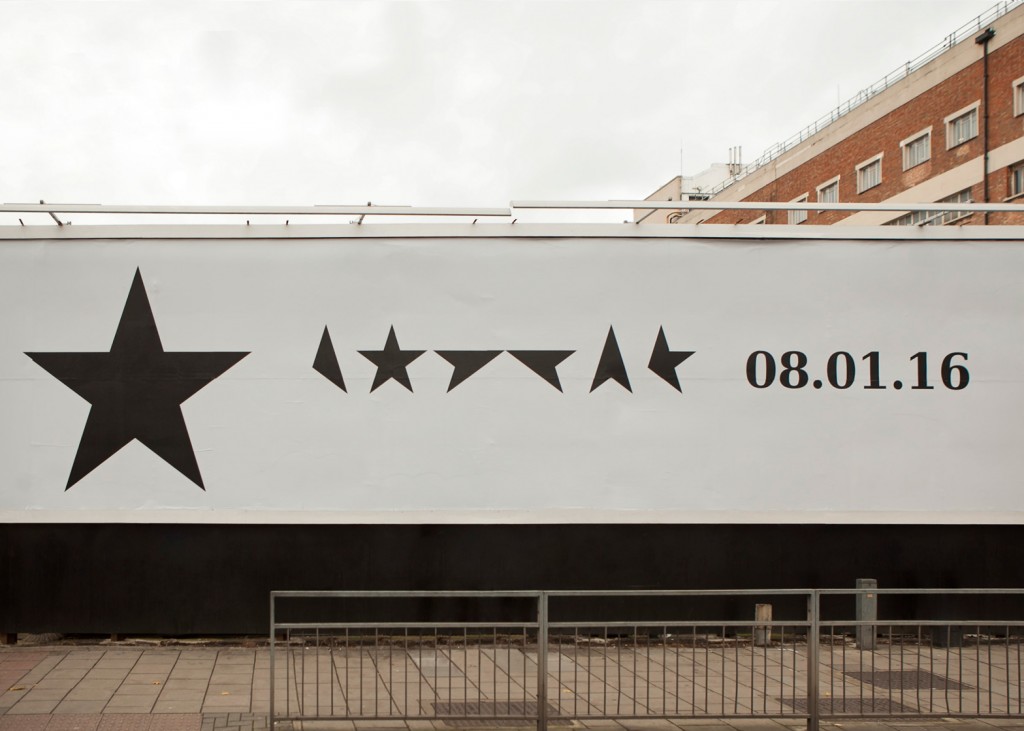 David was super, super erudite, very well read. And a lot of the lyrics on Blackstar had these literary references of which I’m not aware. But they’re all there, and they all have some sort of meaning behind them.

Nearly 50 percent of the elderly US population now die in nursing homes or hospitals. When they do finally pass, they are often surrounded by teams of us doctors and nurses, medical students, respiratory therapists and countless other health care providers

In this culture of the glorification of the overworked maker, remember this: Life is short — Do it for yourself.  In the end, it’s all you’ve got.