The death of David Bowie a week ago brought to an abrupt end the life of one of the greatest social change agents of the last half century.  An artist who seemed to arrive from the future hit the mainstream in 1969 with Space Oddity, a song about a fictional astronaut released to coincide with the Apollo 11 Moon Landing. He went on to light up the 1970’s in a fashion that’s difficult to convey for those that weren’t there, but goes a long way to explaining why so many who were mourned his passing deeply.

Magical Bowie he belonged to my generation AND yours!!https://t.co/cRGeLz02Fb

Television was the dominant popular entertainment medium in the UK through a brown and orange decade of industrial turmoil, three-day weeks, power cuts and candlelit evenings.  For many teens, the key highlight of the week was Top of the Pops on Thursday night. And in 1972 the electrifying experience of Bowie as Ziggy Stardust performing Starman in a BBC studio transmitted live into the living rooms of impressionable kids watching on Rediffusion television sets up and down the country made for unforgettable theatre. He represented the embodiment of difference and change, someone that outsiders of all sorts of surprising persuasions could readily identify with.

Bowie blazed through the 70’s using pop music as the conduit for a unique sound and vision enacted through a series of personas. His other-worldliness belied a very modern, at times mercenary, approach to musician management built on identifying and securing the best talent he could find.  By the late 90’s he had switched focus to the nascent Internet and showed real prescience in insisting that it would change everything.  Not only did he look like he was from the future, he clearly thought about it a lot. This remarkable interview with the BBC’s Jeremy Paxman from 2002 pre-Google and Facebook reveals just how foresightful he was with his predictions:

The Heathen album from the same year showcased his preoccupation with the apocalyptic and asking the “big questions” that even arch-secularists must confront as they age:

At 55, I don’t really think it’s going to change very much. As you get older, the questions come down to about two or three. How long? And what do I do with the time I’ve got left? …  When it’s taken that nakedly, these are my subjects. And it’s like, well, how many times can you do this? And I tell myself, actually, over and over again.

Bowie remained curious and innovative to the end. As extensively reported, he turned his impending death into a work of art with a ferocious final 18-month burst of creativity.  By all accounts he fought to the finish against an implacable cancer to eventually complete Blackstar, his final gift as producer Tony Visconti memorably put it:

“He always did what he wanted to do. And he wanted to do it his way and he wanted to do it the best way. His death was no different from his life – a work of art. He made Blackstar for us, his parting gift. I knew for a year this was the way it would be. I wasn’t, however, prepared for it. He was an extraordinary man, full of love and life. He will always be with us.  For now, it is appropriate to cry.”

With his passing Bowie continued a lifelong urge to transgress and break new cultural ground.  And by keeping his decline private, arguably presaged a coming change in attitude to social media and privacy. The unique combination of societal changes and circumstances that Bowie lived through in his pomp are now long gone suggesting we may not see his like again, something that several other commentators picked up on and he insisted on anyway:

Don’t copy me, go out and create yourselves

His place in the horizontal history of our times is fixed but will be endlessly re-explored for years to come.  In Brixton, where he was born just a couple of years after the Second World War ended, spontaneous gatherings reflected and celebrated his achievements including inevitably at The Prince Albert and the Ritzy cinema:

Bowie towards the end was not one for fuss.  In fact it appears the Starman has already been cremated without ceremony returning to the stardust we are all made of leaving his art as his legacy.  As a lifelong agent of change he probably concurred with Steve Jobs on death being the ultimate transformation:

“death is the destination we all share. No one has ever escaped it. And that is as it should be, because death is very likely the single best invention of life. It is life’s change agent. It clears out the old to make way for the new. Right now the new is you, but someday not too long from now, you will gradually become the old and be cleared away.” 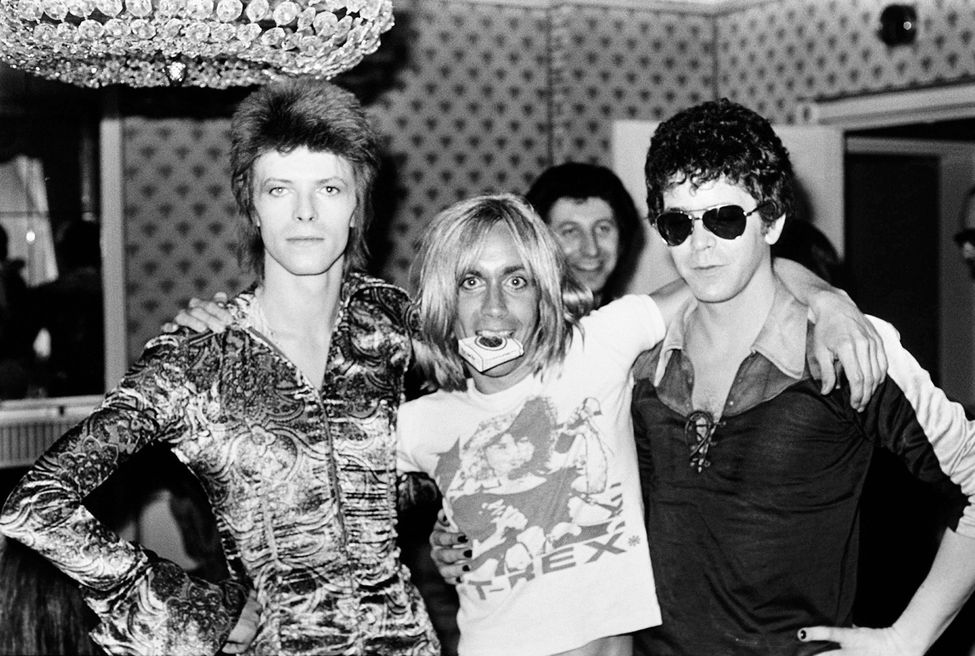 “Peach is the latest app to turn away from a pure GUI, a “graphical user interface” that relies on buttons and icons, and back toward a watered-down version of a CLI, the text-based “command line interface” that was the defining method of using personal computers until the 1980s, joining much bigger peers like Apple, Microsoft, Slack, and, yes, Facebook in an attempt to rethink how we interact with our various devices by looking at computing’s past.”

Our early tests in 2015 with brands are showing that interactions will happen more and more in your Messenger threads, so we’ll continue making it easy for you to engage with businesses, and we’ll also do more to enable additional businesses and services to build the right experience in conversations.

It’s no coincidence that both Howdy and X.ai—a startup whose bot intelligently schedules meetings via email—each hired writers with performing-arts backgrounds to help define the UX of their products.  Howdy, whose bot affects a casual and lightly irreverent tone (much like that of Slack itself), has novelist/satirist/former-improv-comedian Neal Pollack on the product-design payroll. Anna Kelsey, who was hired right out of Harvard as X.ai’s first “AI interaction designer,” studied folklore mythology and directed theater.

Apple has passed 10m subscribers for its music streaming service, taking six months to hit a milestone that took its arch-rival Spotify six years to hit, say people familiar with the matter.

“change is happening, and … it’s of the morbid variety: people raised to value things like car ownership or sitting down to channel surf are, well, dying.  Meanwhile, a new generation that doesn’t understand why you would want to sit behind the wheel — much less own the damn thing — when you could instead be on your smartphone is coming of age.”

Now major cities are crowded with ambitious inventors and entrepreneurs, flocking into software accelerators and hackerspaces. They no longer want jobs at Google or Apple; like their counterparts in San Francisco, they want to build the next Google or Apple. 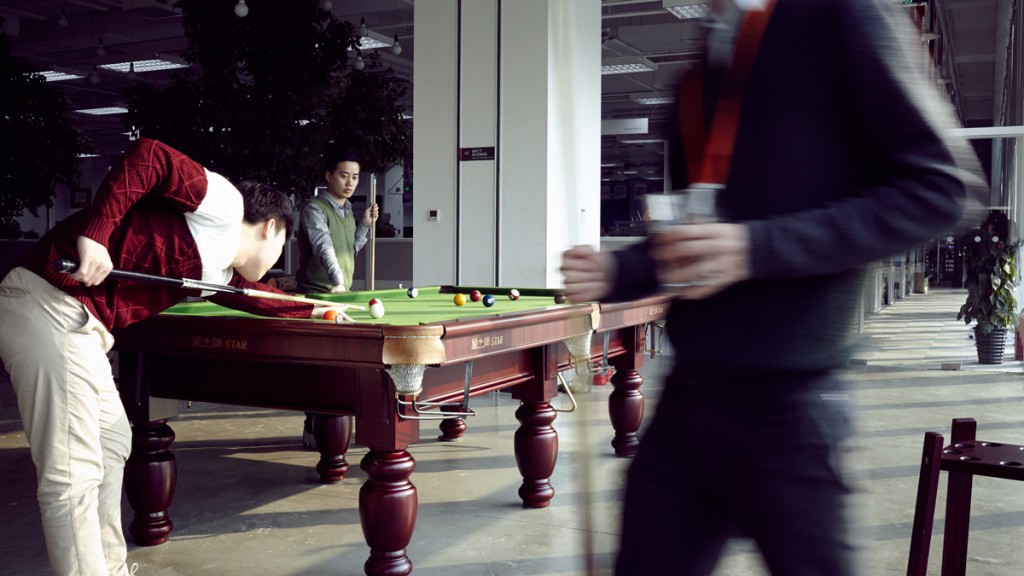 I’m sure we’ll see one or more really serious IoT data security breaches with profound negative effects in 2016, destroying property and possibly costing lives. This is unlikely to be the work of script kiddies and more likely to be state-sponsored. … One thing is for sure: IoT data security is going to become a huge business over the coming years — probably bigger than the IoT, itself.

Two player pong over WiFi with the @raspberry_pi #SenseHAT pic.twitter.com/8jLYBbVfb6

Look what turned up today…nearly time to start running your code in space! @astro_pi @Raspberry_Pi pic.twitter.com/Dmdjev2BPh

“The truth is that — as with everything in an organization — people come first. This includes those who are consulted and give input towards the decision, the person who approves the decision, and most importantly the person who’s responsible for ultimately making the call.”

Whenever someone tells me "coding is the new literacy" because "computers are everywhere today" I ask them how fuel injection works.

If you haven't been hacked by the Chinese you got to ask yourself, does the shit you're doing really even matter?

The problem with a UDP joke is that you're never really sure if people got it.

If you want to get rich, your best bet on a risk-adjusted basis is to join a profitable and growing public company. Google for short. Make $200-500k all-in a year, work hard and move up a level every 3-5 years, sell options as they vest (in case you joined Enron), and retire at 60, rich. This plan works every time.

More generally, Facebook users tended to choose and share stories containing messages they accept, and to neglect those they reject. If a story fits with what people already believe, they are far more likely to be interested in it and thus to spread it.

As Del Vicario and her coauthors put it, “users mostly tend to select and share content according to a specific narrative and to ignore the rest.” On Facebook, the result is the formation of a lot of “homogeneous, polarized clusters.” Within those clusters, new information moves quickly among friends (often in just a few hours).

The consequence is the “proliferation of biased narratives fomented by unsubstantiated rumors, mistrust, and paranoia.” And while the study focuses on Facebook users, there is little doubt that something similar happens on other social media, such as Twitter — and in the real world as well.

Group solidarity around a compelling meta-narrative is the important “big picture” element of Islamic terrorism which is critical toward understanding its motivations, and which can be missed by descriptive ethnographies or econometric analyses. … The Islamic State has co-opted a meta-narrative which exists within Islamic history, and offers up a heroic vision to individuals who identify as Muslim across the world. 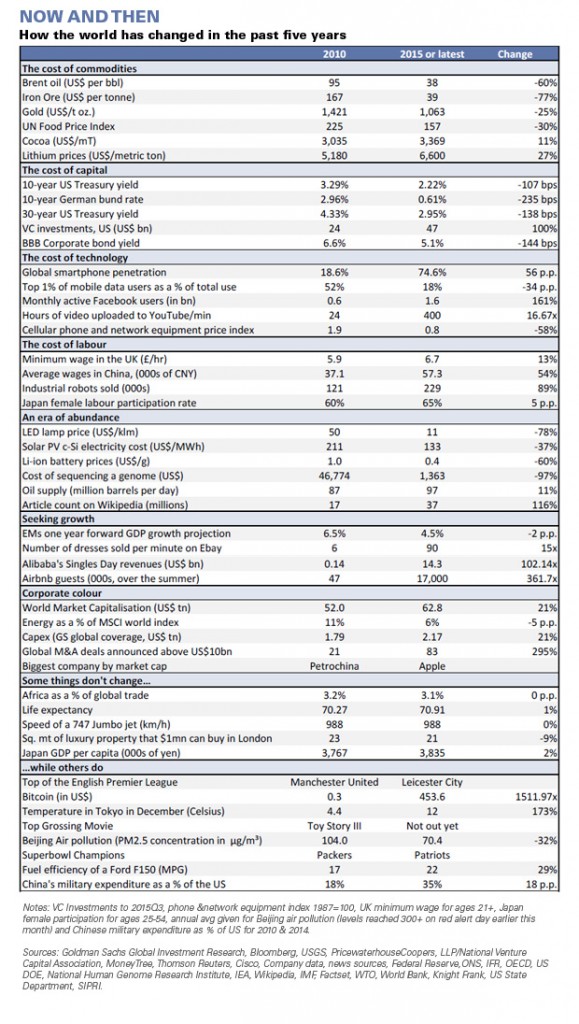 the edgy street language of gangs … has given us shank and jook for stab; and merk to hurt or humiliate. There is also boyed for shamed, durkboi and wallad for fool, dozens of terms for drugs and money and the greeting braap!  … Among the most pervasive are bruv, mate, bare, fam, gwop, or peas (money), and chirpsin’, linkin’, and lipsin’—flirting, dating, and kissing respectively.

“A lot of people in London have joined Uber . . . including chefs, tandoori chefs, waiters, managers — even the owners of restaurants” 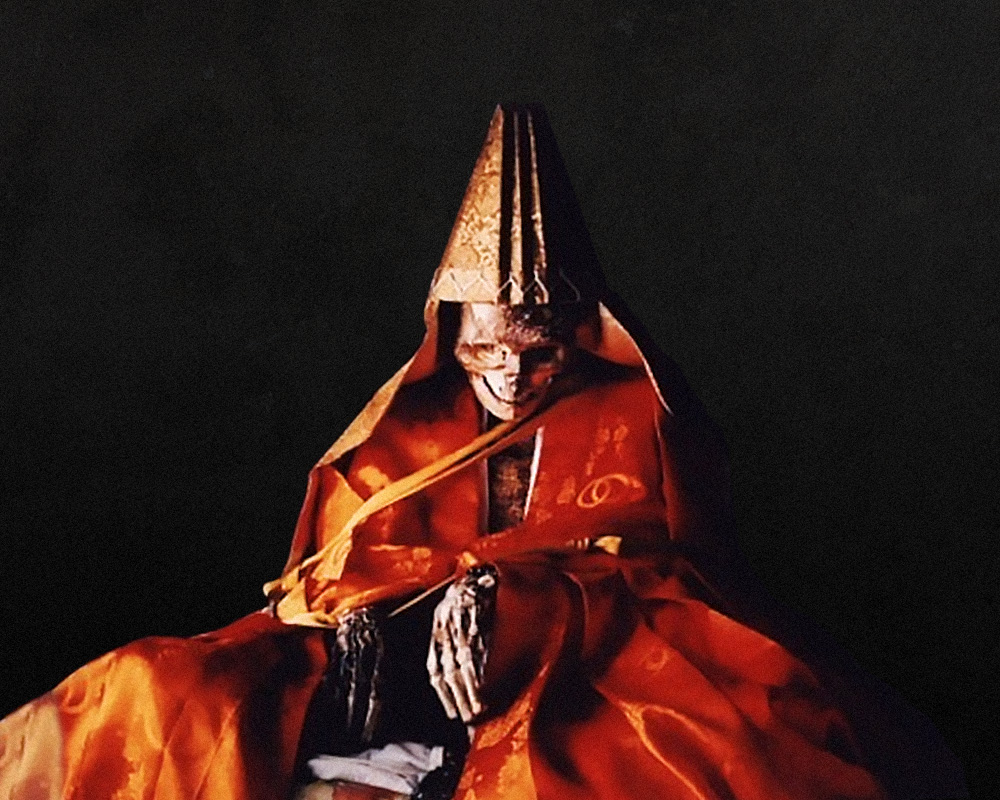