I recently completed the Stanford University Machine Learning online course available via Coursera and taught by Professor Andrew Ng. A companion post I’ve written surveys the course contents and provides some personal perspectives on the experience.  It includes a worked example of a data compression technique called Principal Component Analysis. The course exercises are conducted using the MATLAB environment whose origins go all the way back to Alan Turing, creator of the eponymous test for determining a machine’s ability to exhibit intelligent behaviour.

Machine Learning can be considered as a key subset within the broader field of Artificial Intelligence which this week marked a major milestone with the news that Deep Mind’s AlphaGo system had beaten Europe’s best Go player at the legendarily difficult game 5 times in a row.  Perhaps the most important aspect of this amazing feat lies in the cunning combination of AI and Machine Learning techniques being used to achieve it.  They are more sophisticated versions of the same concepts covered in online courses – notably neural nets and reinforcement learning:

After training on 30 million human moves, a DeepMind neural net could predict the next human move about 57 percent of the time—an impressive number (the previous record was 44 percent). Then Hassabis and team matched this neural net against slightly different versions of itself through what’s called reinforcement learning. Essentially, as the neural nets play each other, the system tracks which move brings the most reward

It’s an achievement with profound implications that have resonated around the tech world this week:

it’s conceivable that AlphaGo could play the game at a level that no human could ever attain. Hassabis said that games like Go represent perfect stepping stones for researchers to hit on the pathway to potentially creating something that could be considered a true artificial intelligence system. … Google has cracked what has long been held as one of the “grand challenges” in AI research, giving credence to the idea that true, general-purpose, artificial intelligence may be possible.

The Kernel’s Cyborg issue recently reminded readers that Roy Batty the leader of the runaway replicants in Bladerunner, was “incepted” in Philip K. Dick’s storyline on Friday January 8th 2016. 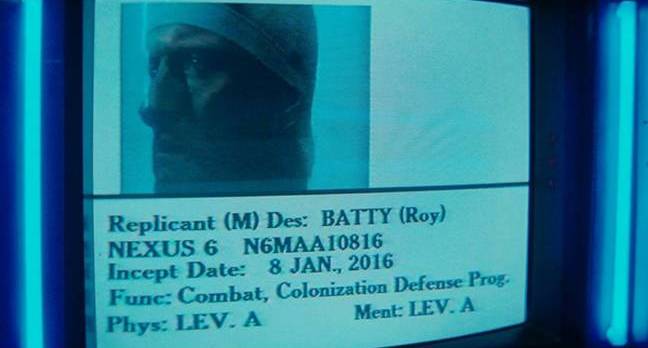 Go notwithstanding, we’re a long way from the fictional Nexus 6 but the date is an appropriate signifier that we are already living in a future where AI is big and going to get bigger.   Data from the US job market suggests demand is already beginning to eclipse other skillsets and that “AI skills are commanding the premium that big data know how used to“.

Artificial Intelligence on the loose

“for those looking for a ride through our modern technological world, or indeed a preview of what is to come, this is it.”

We are committed to maintaining the backend service during the sunset period, and are providing several tools to help migrate applications to other services.  First, we’re releasing a database migration tool that lets you migrate data from your Parse app to any MongoDB database. During this migration, the Parse API will continue to operate as usual based on your new database, so this can happen without downtime. Second, we’re releasing the open source Parse Server, which lets you run most of the Parse API from your own Node.js server. Once you have your data in your own database, Parse Server lets you keep your application running without major changes in the client-side code.

The evolution of software pic.twitter.com/ZnAMMxbZP1

Beyond customer service, it wants users to migrate to chat apps—and in particular, Messenger and WhatsApp, which it also owns—for every aspect of commerce, including discussing and tracking purchases and even buying things directly. 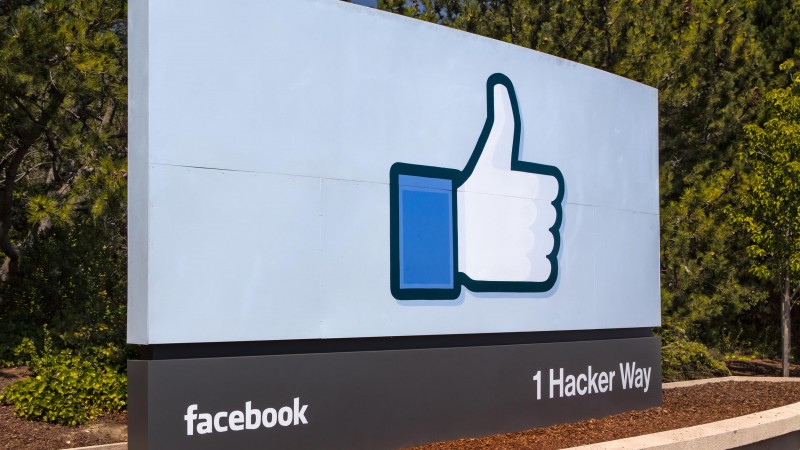 Researchers linked a high number of Facebook friends with feeling burdened or stressed out by the site.   our desire to lurk and unhealthily peer into the lives of those around us is built into the experience itself. …  the site [is like] an 18th century “panopticon”—a type of prison that allowed inmates to be viewed by guards at all times. “We know what all the prisoners are showing us from their jail cells,” 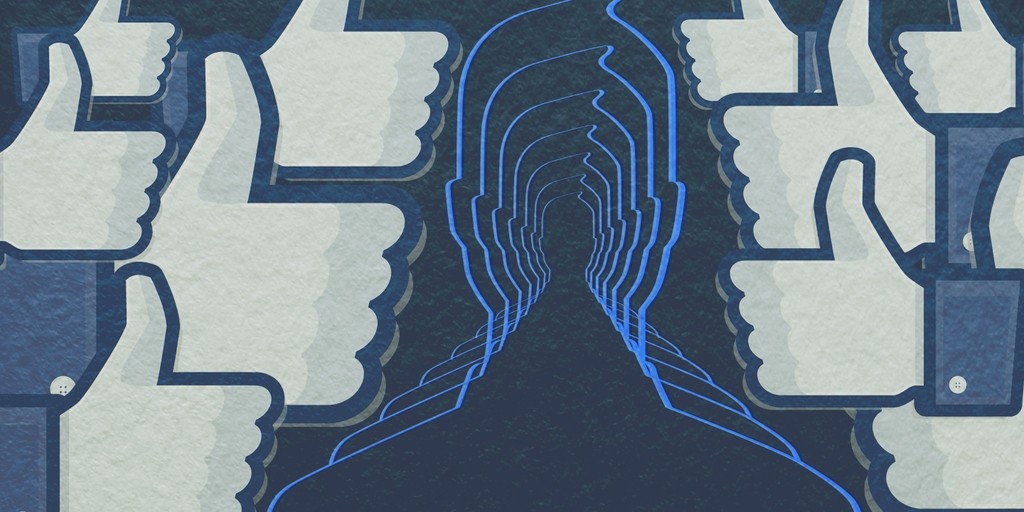 On average, folks had 150 followers but said that they could only count on 4.1 of them during an “emotional crisis,” and only 13.6 ever express sympathy

“as originally proposed by the social brain hypothesis, there is a cognitive constraint on the size of social networks that even the communication advantages of online media are unable to overcome. In practical terms, it may reflect the fact that real (as opposed to casual) relationships require at least occasional face-to-face interaction to maintain them.”

In Facebook’s case, the company has demonstrated its mastery of product focus and long-term commitment to user experience. … Meanwhile, a series of mediocre product changes at Twitter (such as the much-hyped but ultimately confusing Moments feature), a stagnant user base, and a massive executive brain drain have called into question whether Twitter can survive as a business.

The U.S. can’t compete with China on wages. It can’t compete on the size of the labor force. China has had a decades-long push in its education system to train these workers; the U.S. has not. And the U.S. doesn’t have the facilities or the proximity to the Asian component manufacturers. 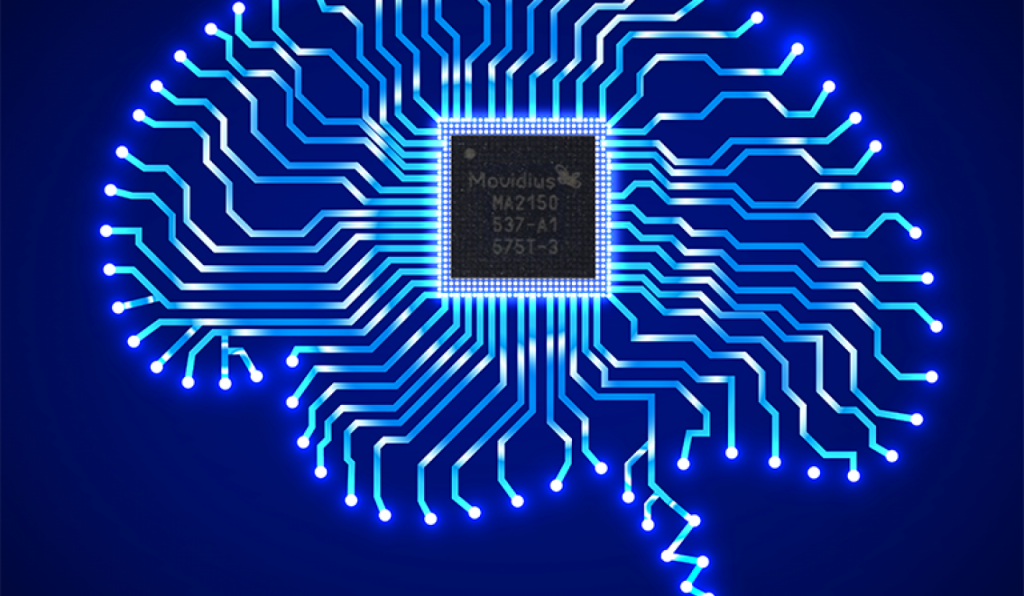 “It won’t stop Microsoft producing a few handsets every year as a vanity project, but for everyone else it’s the end of the line.

The Internet of Things and Cloud 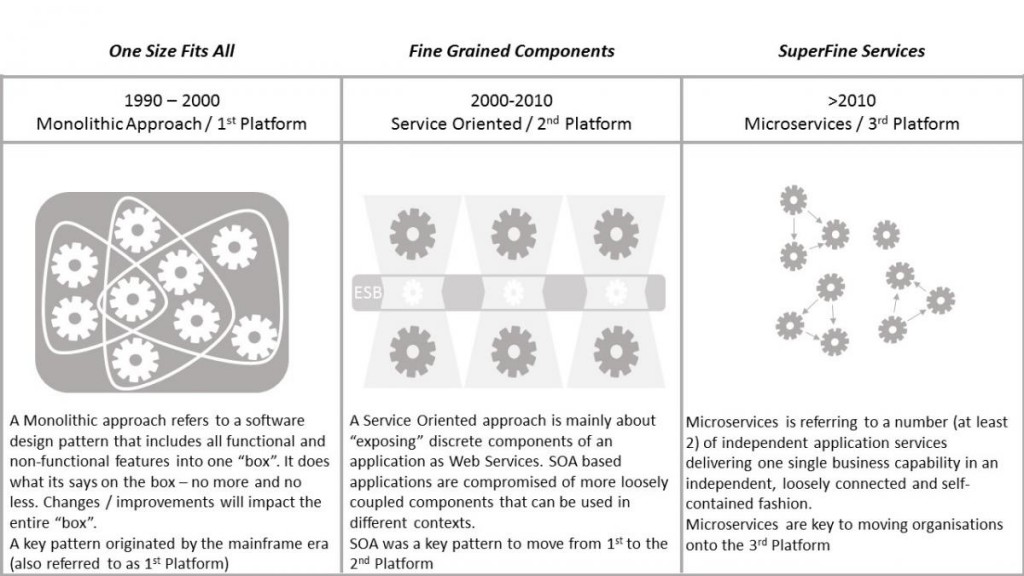 Thunderclap is a smart companion for any crowdfunding project. Think about it: your most loyal supporters are willing to donate money to fund your project. Those same supporters will likely want to donate their social reach to spread the word. That’s where Thunderclap comes in. 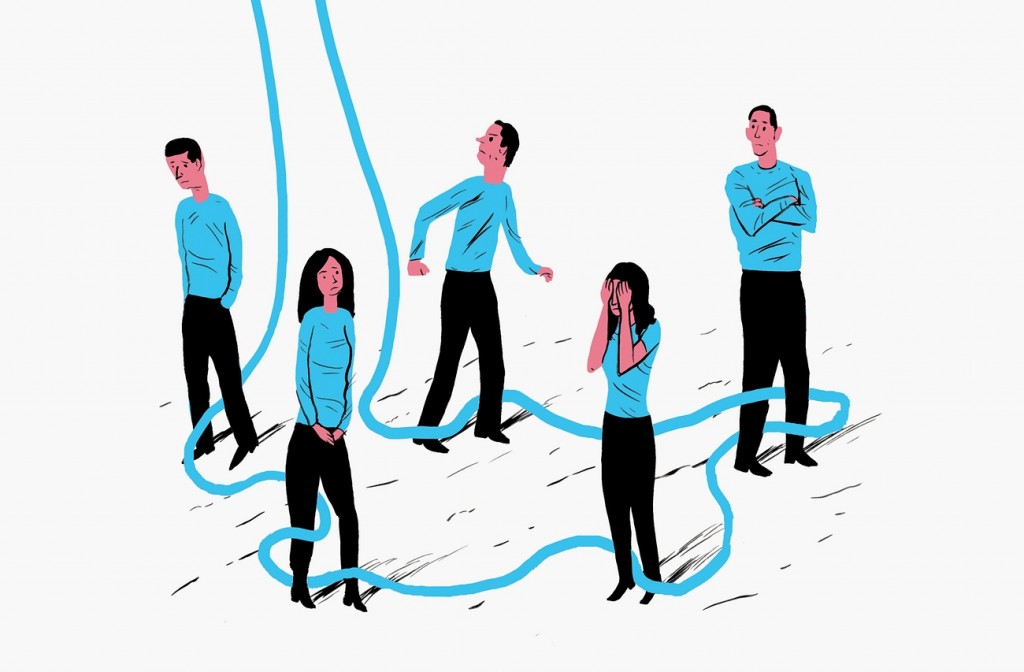 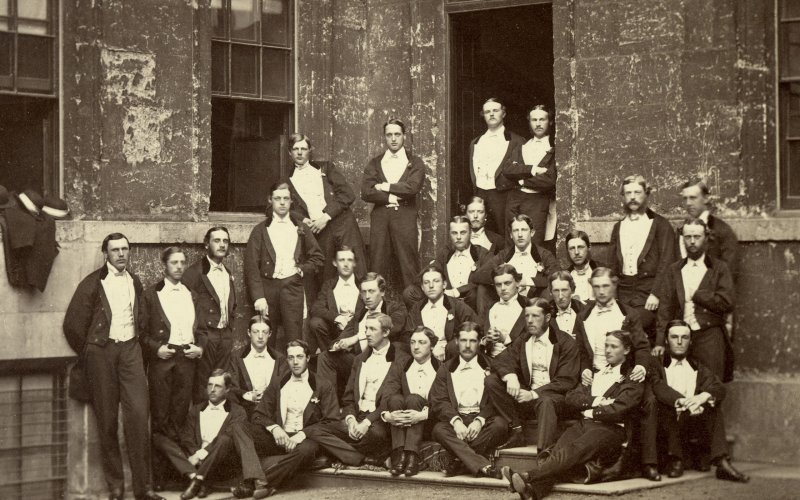 On the shortness of life

The fact that death is inevitable is the most commonly mentioned hard to accept fact.

Relentlessly prune bullshit, don’t wait to do things that matter, and savor the time you have. That’s what you do when life is short.

The thought of death pursues me with a strange insistence. Every time I make a gesture, I calculate: how many times already? I compute: how many times more? and full of despair, I feel the turn of the year rushing toward me. And as I measure how the water is withdrawing around me, my thirst increases and I feel younger in proportion to the little time that remains to me to feel it.