Amazon, the world’s most valuable company is a cipher.  It seems to stand for nothing but unadulterated no-frills capitalism at which it has set the standard for all that would want to be like it:

Whereas Google set itself up for scrutiny with its old “Don’t be evil” tagline, Facebook shrouded itself in the noble cause of connecting the world, and Apple only wanted you to “think different,” Amazon has never offered up any sort of ethos to the world. In that way, Amazon is almost…more pure. Really, it’s perhaps the greatest capitalist machine we’ve seen. It may obfuscate the details but it doesn’t put on airs about what it’s doing.

For Harvard professor Shoshana Zuboff this machine does have a goal it is driving towards – namely to automate all human experience so it can be controlled for profit, a form of inverted totalitarianism:

“Surveillance capitalism unilaterally claims human experience as free raw material for translation into behavioural data. Although some of these data are applied to service improvement, the rest are declared as a proprietary behavioural surplus, fed into advanced manufacturing processes known as ‘machine intelligence’, and fabricated into prediction products that anticipate what you will do now, soon, and later. Finally, these prediction products are traded in a new kind of marketplace that I call behavioural futures markets. Surveillance capitalists have grown immensely wealthy from these trading operations, for many companies are willing to lay bets on our future behaviour.”

The Chinese state is relentlessly pursuing digital automation to control human behaviour but for an altogether different purpose driven by a political ideology that harks back to the era of Stalin. This direction of travel has been evident for a while but is now coalescing into a coherent picture that seasoned Sinocists like John Garnaut seem to agree upon per his excellent and thought-provoking speech transcript here:

This retreat has taken place over the course of a decade, one story at a time, as I’ve had to accept that economic openness does not inevitably lead to political openness. Not when you have a political regime that is both capable and committed to ensuring it doesn’t happen.

Politics isn’t everything but there’s no country on earth where it is more omnipresent, with the exception of North Korea. And there is no political system that is as tightly bound to ideology.

To me this is one of the great totalitarian metaphors: a machine designed to forge complete unity between state, society and individual.

We appear to be entering a new Cold War with Surveillance Capitalism and Surveillance Communism as the two competing forms of totalitarianism on offer.  In the West at least we still have some levers we can operate as individuals to resist the tide.  Think about your internet behaviour and whether it reinforces or disrupts the current hegemony in the West. And be vigilant of shifts to authoritarianism that move us inexorably closer to a total surveillance model.

The most important things that nobody told you before you started building your app:

Portfolio kanban is one method for surfacing those implicit hidden asks that product management omitted to mention:

One of the most common mistakes for product managers to make concerning transparency is that they fail to connect the dots between the product roadmap and the tasks that their team needs to execute to produce the intended deliverables.

Great post on how to make an electronic drum machine using some homemade drum pads, an Arduino running code to convert that data to MIDI and a MIDI drum machine: 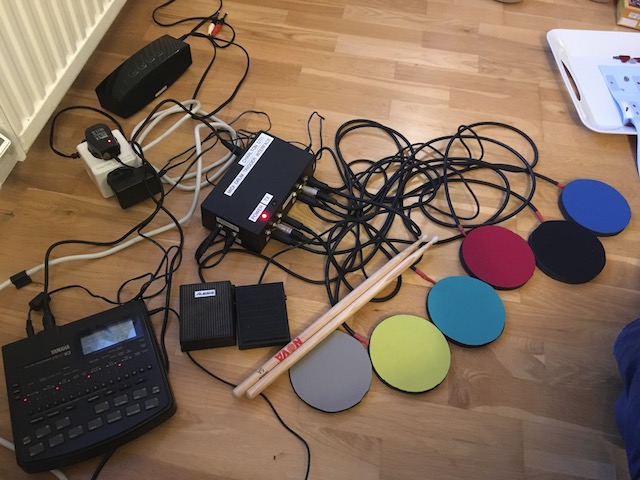 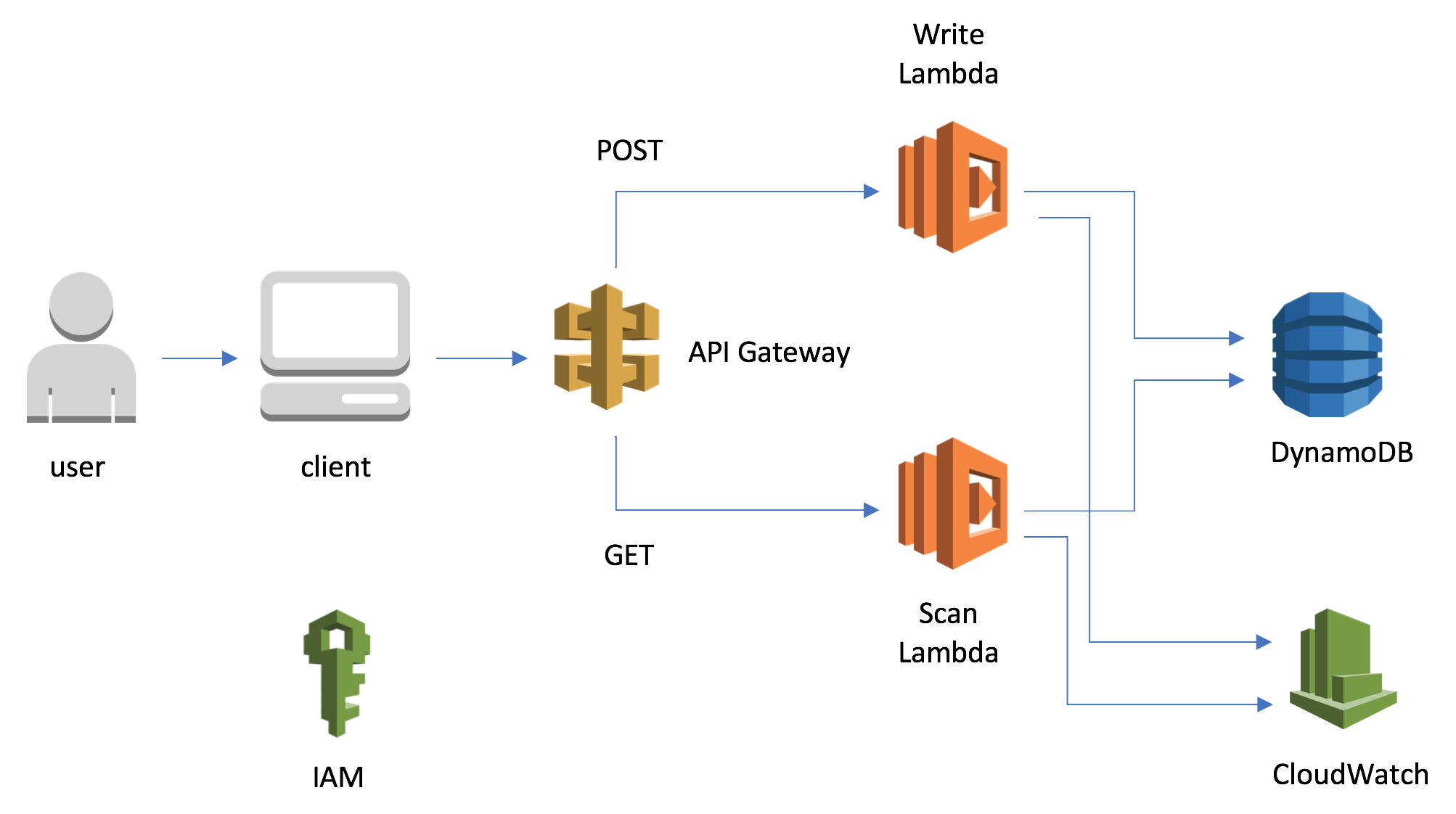 Why generalist full stack engineer roles are crucial to get startups off the ground:

Full-stack engineers are disproportionately distributed toward early-stage companies, where salaries are lower, but equity grants are higher.  … Full-stack engineers need to know enough—or be able to learn enough—to build and ship a product with a small team of contributors.

As a startup scales, specialist engineers will be necessary to handle the increasing complexity of the product, but at the seed stage, a startup needs makers—and that’s exactly what full-stack engineers are.

Does a CTO have to code?  Well, probably yes at first but the longer you remain a CTO, the more problematic it becomes to cleave to the purely technical software aspects of the role:

yes, you can be a successful technology leader without ever writing a line of code. It’s definitely the harder path in the beginning, but long-term success as a CTO requires a balanced view of people, product, and technology. Overweighting technical experience eventually becomes a handicap.

If you’re not planning on building a billion dollar business than you have no business taking money from a venture capitalist.

Working directly with audio music in Python can be supported by either librosa or the IPython.display.Audio framework.

Introduction to xframe, an attempt to build a native C++ dataframe.

Why learn more than one programming language?  “Because you cannot choose the right tool unless you know what all the tools are and what tool does what.”  Most languages right now seem to be arcing towards a common collection of features borrowing the best from each other.  C remains stubbornly terse and no-frills as it approaches middle age 46 years on from its creation at Bell Labs:

The last major changes to C were in C11, and those included variable length arrays, multi-threading support, better Unicode support, anonymous structures and unions, and a lot more.

Echoing John Garnaut’s trenchant views, it was once naively believed that the Internet would bring democracy to China.   Instead it has been thoroughly co-opted by the authorities and used to aggressively suppress dissent inside the country.  Now there’s evidence of it being turned back to attack to the West.

The physics of why time appears to pass faster as you age.  It’s all to do with the slowing rate of perception of mental images as we age.  It’s possible to reverse it a little through looking after your body and making sure you sleep properly:

Time is happening in the mind’s eye. It is related to the number of mental images the brain encounters and organizes and the state of our brains as we age. When we get older, the rate at which changes in mental images are perceived decreases because of several transforming physical features, including vision, brain complexity, and later in life, degradation of the pathways that transmit information. And this shift in image processing leads to the sense of time speeding up. 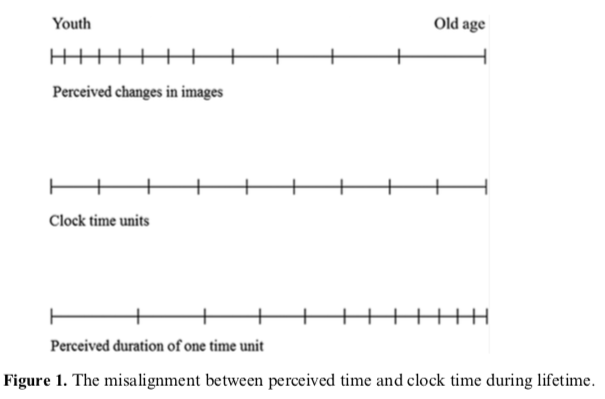 David Bowie was big on psychological safety in his professional relationships.  Quartz consider his approach to getting the best out of his band in the context of “relational information processing” somewhat morbidly referred to as RIP:

positive RIP led to more inventiveness and clever solutions in a workplace because people naturally paid attention to and built on each others’ suggestions, and were exposed to more thoughts and views, which led to even more original ideas. The mindfulness and attentiveness to the moment that happens, like magic, when people share what’s on their mind in an open and non-judgmental way also spurs creativity on an individual level, they found, by altering a person’s mindset.

In a similar vein true happiness lies in being realistic, even pessimistic, about outcomes not in being a professional optimist:

Perhaps the pessimism that infuses our age is not something we should recoil from or wallow in. Maybe pessimism could force us to realistically consider the worst-case scenario. Pessimism could help steel us against the inevitable anxieties that the future brings. A good dose of pessimism may actually motivate us in our attempts to address the problems we face. Pessimism could console and even free us. When mixed with some optimism, pessimism may help us to think more soberly and realistically about challenges that we face. Although being pessimistic is painful, it is certainly better than harbouring delusional fantasies about sunny uplands of the future.

Talking of raining on sunny uplands parades, Brexit remains a multi-dimensional car crash poster child for pessimists.  From tech developers quitting the country after reporting it has ‘killed’ their business to growing disenchantment with the state of both our mainstream political parties, it feels like the post-war fabric that has kept British society largely together is unravelling really fast.

The Colonel Nicholson who architected it all lurks shyly in the background but history will not absolve Cameron of what is on track to be the mother lode of political disasters.  They’ll still be writing books on it in a 100 years time.