Roboto is a neo-grotesque sans-serif typeface family developed by Google as the system font for its mobile operating system Android. Google describes the font as “modern, yet approachable” and “emotional”.

2017 has revealed that the honeymoon is over and winter is coming for the tech giants:

After decades of goodwill, now it seems like the tech giants can’t do anything right. Aside from the election controversy, Google, Twitter and Facebook have faced other pitfalls: Violent content. Online bullying. Algorithms gone haywire.

It is also coming for many others as automation takes hold.  In a fascinating analysis, Quartz suggests the future is already here if unevenly distributed with 120k robots being used across Amazon’s fulfillment centres.  It’s a number that is inevitably going to grow over the coming years and hollow out human roles: 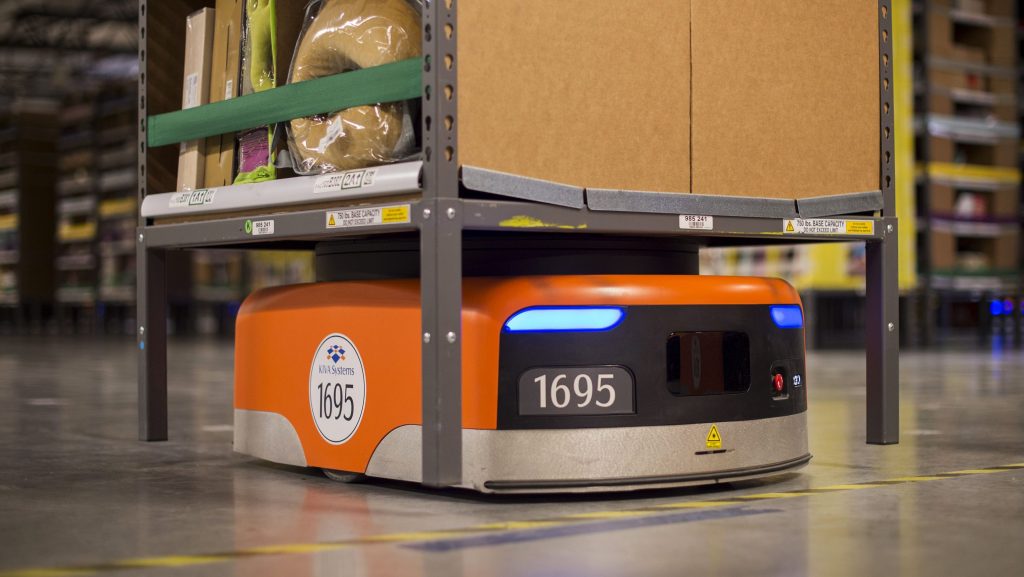 The likes of Google could turn it around by aggressively and publicly investing in and backing technologies that can save humanity not just take away jobs.  A prime example would be carbon capture.  Quartz recently published a long read profiling the current state of carbon capture and storage (CCS).  CCS is perhaps the closest thing we have to a tech silver bullet for climate change.  Unfavourable economics have conspired against broad adoption to date.  As with London and the ‘Great Stink’ of the 1850’s, perhaps things have got so bad that we need to seriously think about spending GDP on fixing the mess:

It cost about 2% of GDP, and even today it costs about 1% of GDP to maintain the sewers. No one questioned whether that was worth it. Until people think throwing CO2 in the air is like throwing poop in the street, we’re not going to spend what it costs. At 2% of global GDP, we can make the CO2 problem go away.

A black metal album has been made by an AI:

The music was produced by feeding an album called Diotima by Krallice into a neural network. Songs were broken down into short chunks, and the system was asked to project how the next section of the track would sound, before being told whether or not its prediction was correct – common methodology for teaching an artificial intelligence how to operate.

The top Python machine learning libraries in 2017.  It’s the usual suspects – numpy, scipy, pandas, matplotlib, scikit-learn.  And from 2015 an old reminder of how to use these libraries to build a neural network from scratch.  And another, this time, document clustering using term frequency, inverse document frequency (or tf-idf) using the same libraries.

What every business leader needs to know about Artificial Intelligence now, courtesy of Forbes:

AI is fast turning out to be the key utility of the technology world. And like all utilities, it will enliven most inert objects, much as electricity did a century ago. With AI, everything that we formerly electrified, we will now “cognitize.”

AWS Rekognition has been updated to now support video as well as images.  Here’s a robocop use case: 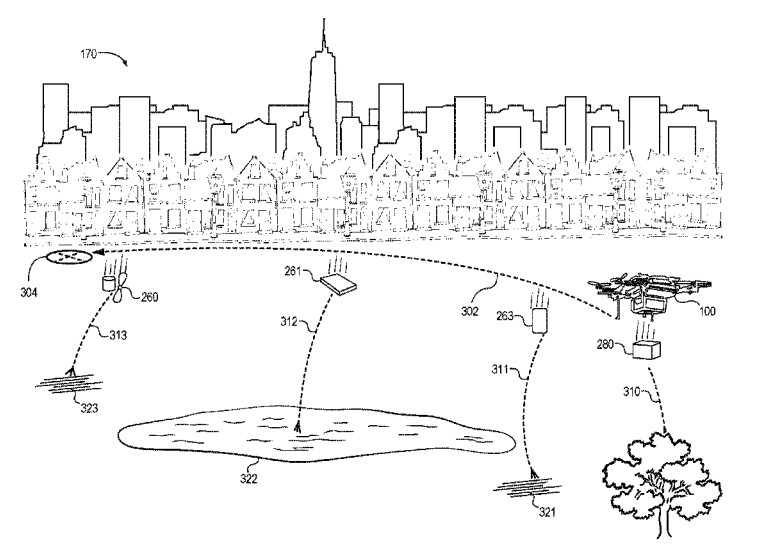 A Quora questioner asks why companies like Amazon conduct so many interviews.  Some good answers explain why.  It’s all about comparing feedback from multiple angles.

AWS re:invent turned out to be all about AI and ML in many ways but there were plenty of other very interesting announcements.  Perhaps chief amongst them was the announcement of a new real-time operating system targeting IoT form factor devices:

BGR on how “your future sex robot could be hacked and programmed to murder you“.

Another toy from the 80’s 20 years on, the Psion Series 5 gets a modern day makeover in the form of the Gemini personal organiser.  Thinner, lighter and all colour: 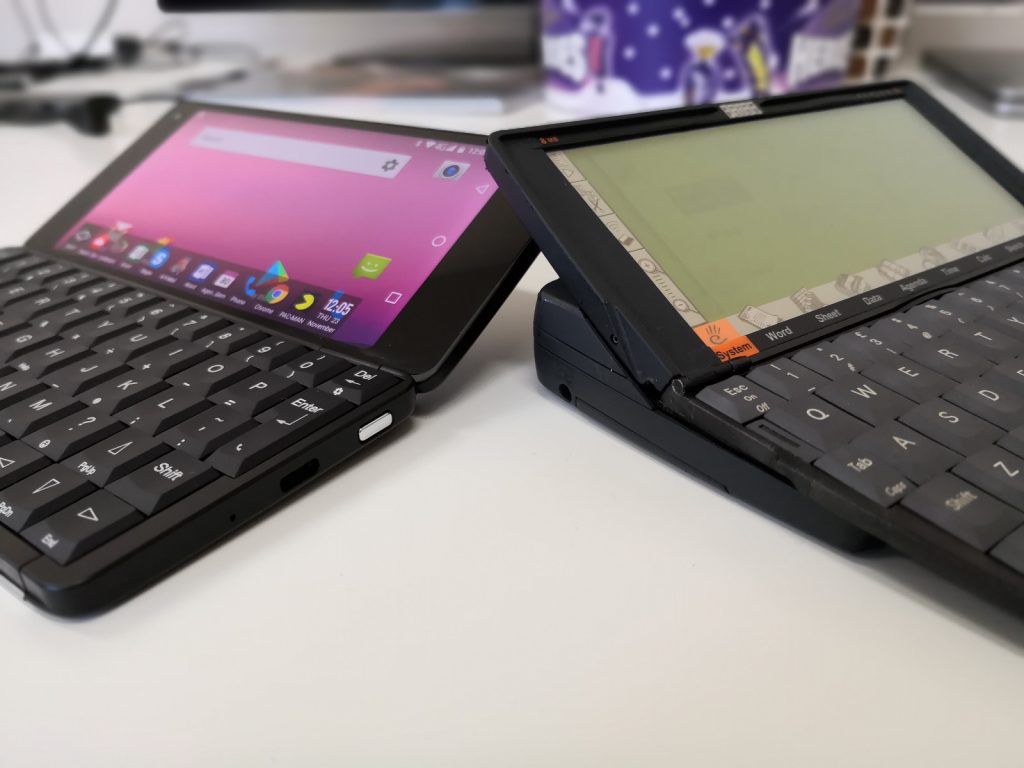 BusinessInsider on why Innovation Labs in a big company just don’t work.  If you think they do, you just don’t get it:

Good post on employee engagement questions and why adopting the Likert scale of answers in a range 1-5 makes sense because it “encourages survey participation and it gathers the right amount of detail”.  Here are the first five question.  They’re good examples of the approach and ones I’ve seen used in companies I’ve worked at:

Google’s new London HQ is a “groundscraper” rather than a skyscraper and apparently that is now a thing in modern architecture. 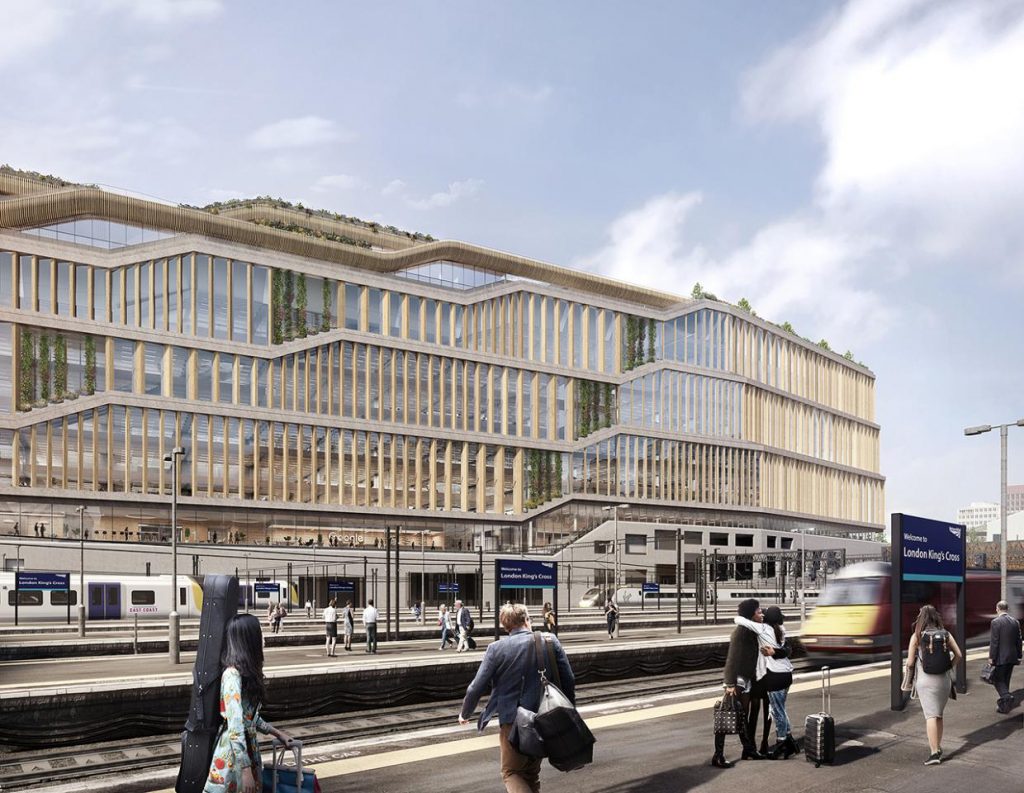 Meanwhile China’s bike sharing frenzy has ended up inevitably in bicycle graveyards consisting of mountains of disused bikes, a monument to an industry’s arrogance: 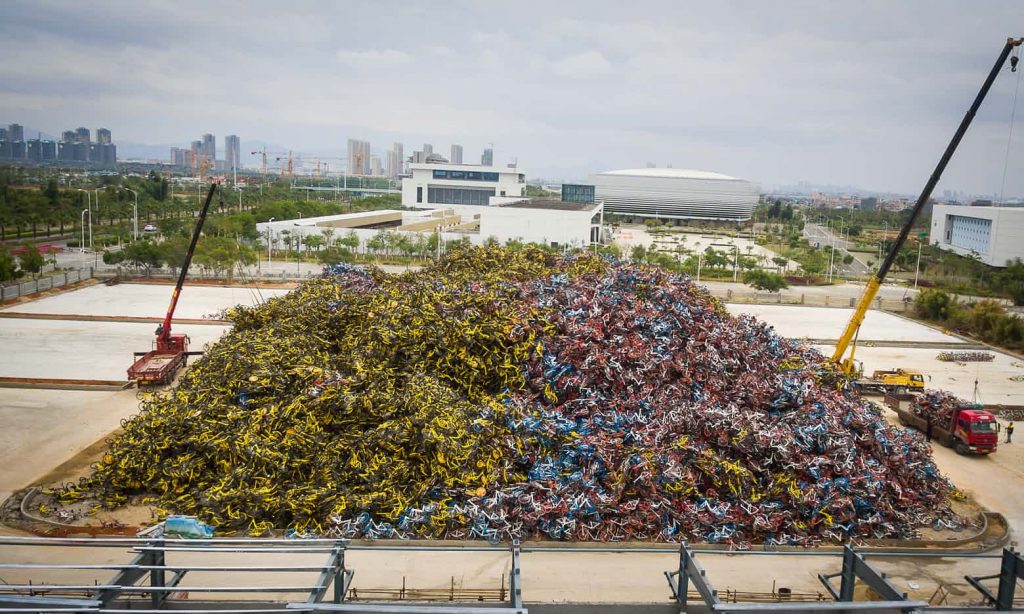 Beautiful and memorable article from Karen Sidhu as elegant and jewel-like as the handwritten letters it extols:

It is magical how words arranged in a particular order, immortalised in a letter, can make their way through your fingertips and travel through your veins until all you can feel is heart. Her words described moments in time, now lost in space, or wherever it is that cherished moments and departed souls go.

Parents now spend twice as much time with their children as they did 50 years ago and are more likely to do so if they are university educated.  The one exception is France. 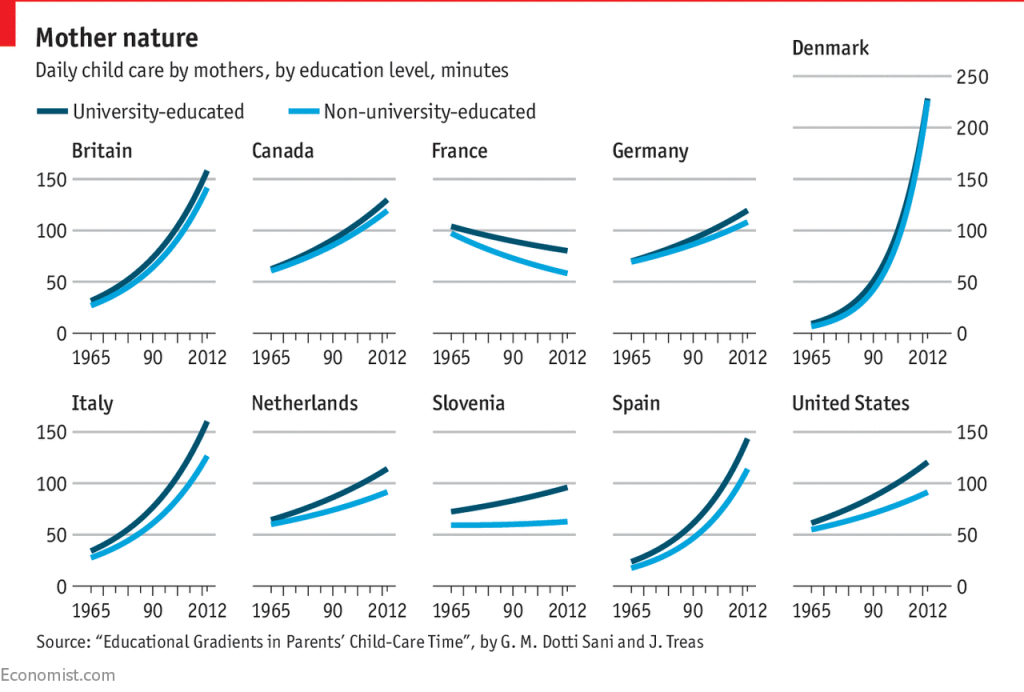 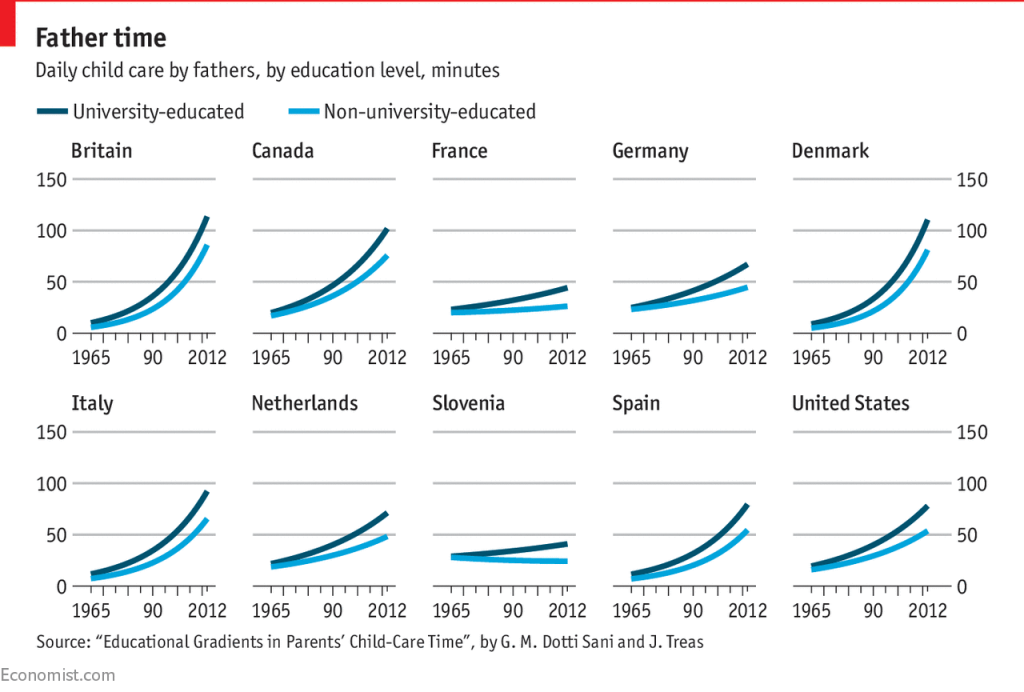 Meanwhile in Japan, the phenomenon of lonely deaths has become a subject of national discussion.  This NYT long read is a haunting must-read that stays in the mind long afterwards like a Banana Yoshimoto short.