What comes next is neural lace

Elon Musk has launched a new company called Neuralink to “connect brains with computers”.   Tim Urban of WaitButWhy is in typically epic form on the topic suggesting that the ultimate aim is to create an advanced headset he calls the Wizard Hat that will literally embed us into our AI future:

Elon’s vision for the Wizard Era is that among the wizard hat’s many uses, one of its core purposes will be to serve as the interface between your brain and a cloud-based customized AI system. That AI system, he believes, will become as present a character in your mind as your monkey and your human characters—and it will feel like you every bit as much as the others do.

For Urban Neuralink is all about trying to ensure the best possible outcome for the future of humanity, AI Utilitarianism: 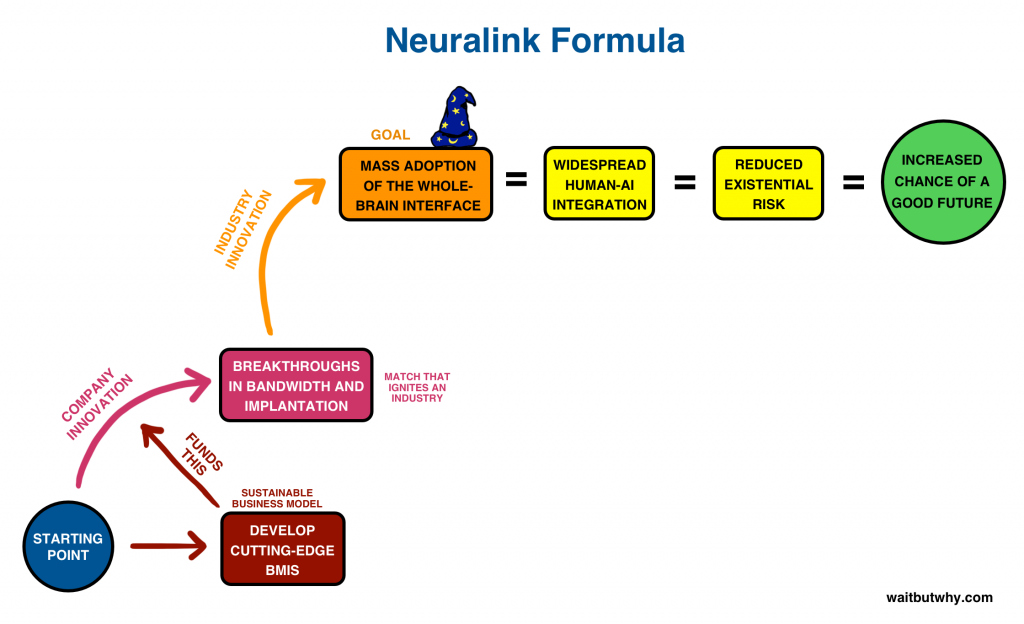 In it’s own prosaic way, BusinessInsider suggests that what comes next after the smartphone is going to get “really weird” and also involve computer-brain interfaces which it calls neural lace:

this is the logical endpoint of the road that smartphones started us on. If smartphones gave us access to information and augmented reality puts that information in front of us when we need it, then putting neural lace in our brains just closes the gap.

Ben Evans is more cautious, suggesting we don’t really know what’s going to happen after the smartphone era though it most certainly will involve machine learning and AI.

We appear as a species in a determined to discard the frail frame that has carried us for thousands of generations as we rush headlong to the era of whole body emulation, the imprinting of our connectome on a different substrate, of “morphological freedom”. The road to immortality is nigh however worrying that may feel for many.  It feels there are too many people working on this now for it to stop. Whither reality with a wizard hat on?  Walk in the real woods while you can.

Could blockchain be a potential answer to the problem of value learning?  This article outlines four applications where it is being used today in AI systems:

On our production AI workloads that utilize neural network inference, the TPU is 15x to 30x faster than contemporary GPUs and CPUs.

Leveraging it has saved Google the cost of building “a dozen new data centres“ according to Wired. Relatedly, DeepMind have open sourced sonnet, the OO library htey built on top of TensorFlow as part of their migration to the framework. Sonnet is likely to be a major productivity tool for AI developers over the coming years.

Popular Python developer IDE Jupyter Notebook has had a major update to v5.0.  You can simply upgrade in place:

This release adds some long-awaited features, such as cell tagging, customizing keyboard shortcuts, copying & pasting cells between notebooks, and a more attractive default style for tables. It also comes with many improvements and bug fixes. This release does not introduce any breaking API changes.

One of the companies conspiring to create the future are Amazon. They are growing faster longer and bigger than almost any firm in history as this Economist post outlines.  Whether it can continue to defy the laws of economic gravity seems less clear though it has a better chance than perhaps any other company in doing so with Alexa and AWS alone each looking like $100billion unicorns. Perhaps the only real threat is that of Trump launching an Antitrust investigation doubtless in angry response to yet another damaging WashPo article: 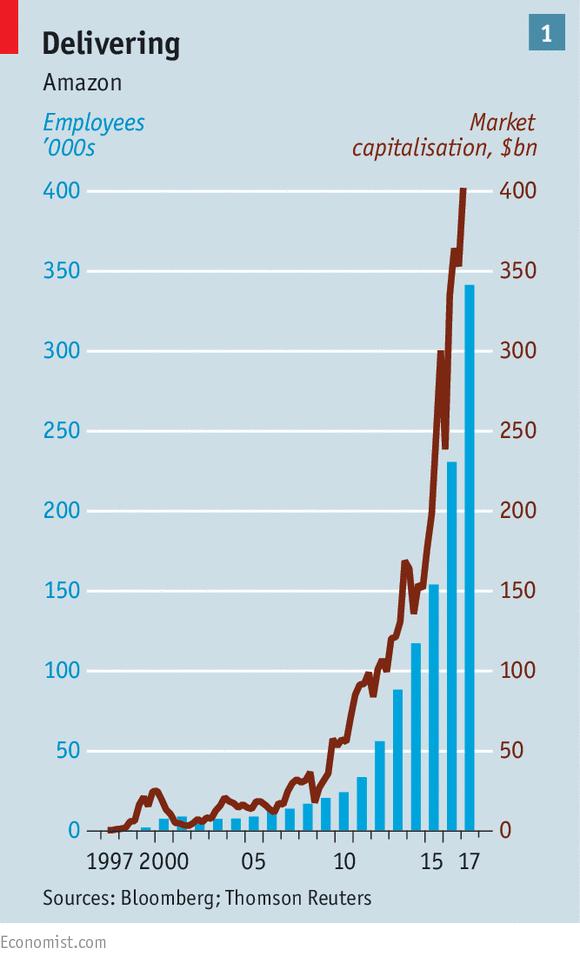 Jeff Bezos’ annual shareholder letter contains these four tips for how to stay successful in business which for Bezos means retaining Day 1 vitality:

A remarkable customer experience starts with heart, intuition, curiosity, play, guts, taste. You won’t find any of it in a survey.

Security, Mobile and the Internet of Things

Potent LastPass exploit underscores the huge risks involved in using such tools though they are largely indispensible in the modern era where many of us have dozens of passwords to remember.

Storing dozens, hundreds, or even thousands of passwords in a single place poses catastrophic risks should that resource be breached. Exploits become easier by convenience features that, for example, store encrypted password vaults in Internet-accessible locations or automatically paste passwords into websites.

ArsTechnica report a remarkable and disturbing exploit which involves taking over a smart TV using attack code embedded into a DVB signal:

The proof-of-concept exploit uses a low-cost transmitter to embed malicious commands into a rogue TV signal. That signal is then broadcast to nearby devices. It worked against two fully updated TV models made by Samsung. By exploiting two known security flaws in the Web browsers running in the background, the attack was able to gain highly privileged root access to the TVs. By revising the attack to target similar browser bugs found in other sets, the technique would likely work on a much wider range of TVs.

Simon Judge on IoT and why it’s like the early days of mobile phone development in that solutions typically require custom software.

You can see the target customer in setting up your Vertu Account. Where a typical phone might offer only a few options for title — Mister, Miss, Doctor — Vertu Accounts offer a laundry list of titles, ranging from King and Queen to Sheikh and Lord and His Excellency (my favorite). This is a phone for the super rich, for oil barons and oligarchs and literal royalty.

Imagination has reserved all its rights in respect of Apple’s unauthorised use of Imagination’s confidential information and Imagination’s intellectual property rights.

The United Airlines enforced passenger removal was rendered all the worse for the way much of the mainstream press focussed on outrage rather than examining the disturbing detail of the story:

As disturbing as is the now widely-discussed incident of the brute force removal of a 69 year old doctor from a United flight last week, equally troubling is the poor job the press has done on such a high profile and relatively simple story.

The UK Asian Underground 20 years on from Talvin Singh and all that. 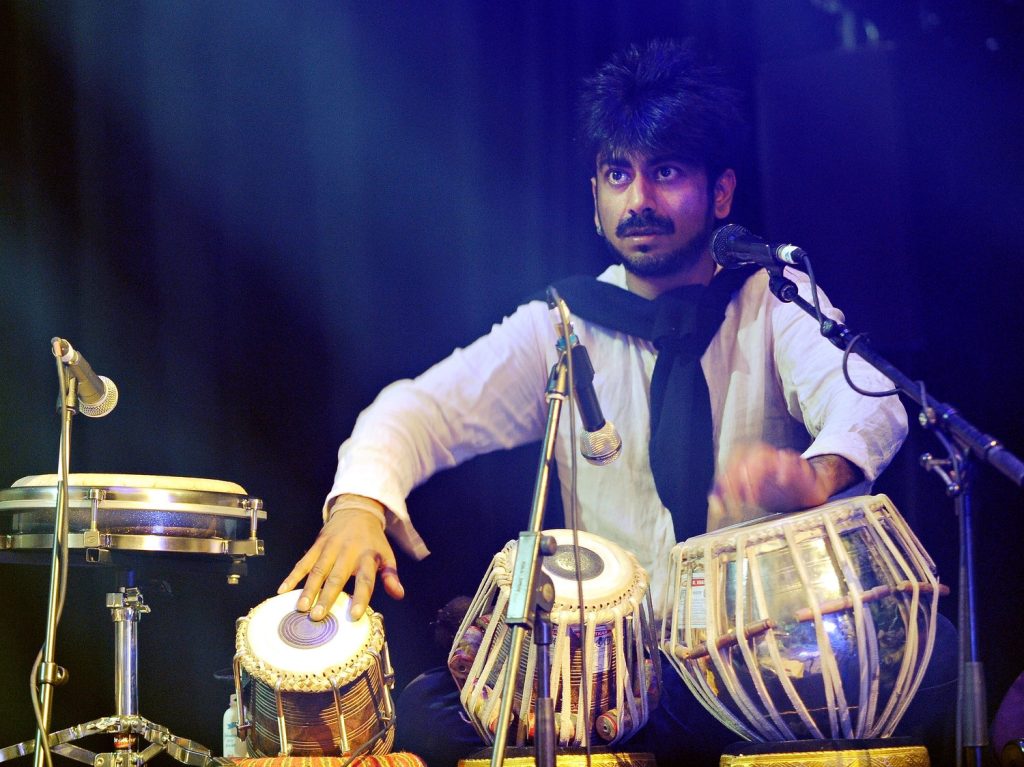 A remarkable and beautiful black and white NYT photo-narrative asking whether with Brexit looming, London will fall.  The juxtapositions exposed here seem set to fracture across the next decade and a period of messy reconsolidation of what it means to be a Londoner will develop. 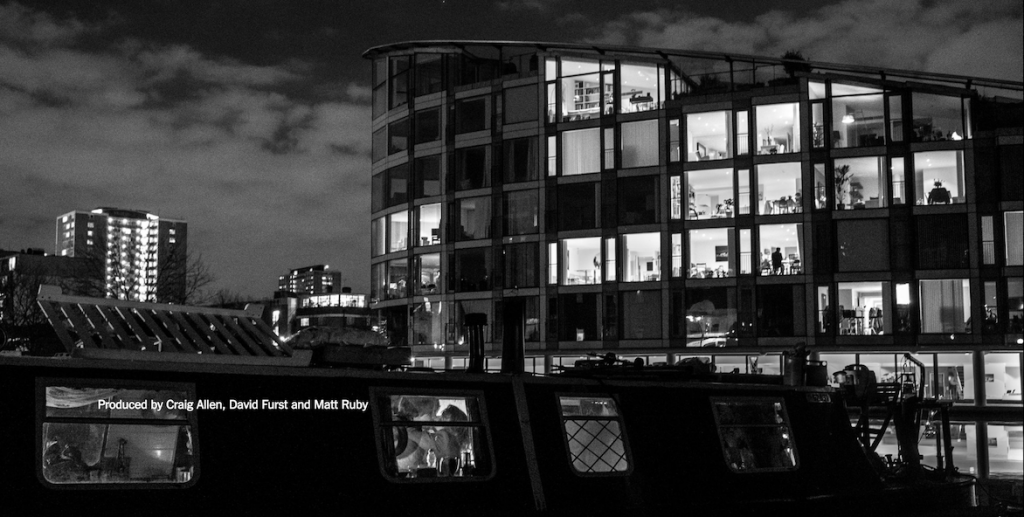