The Internet is Lost

A recent Pew Internet report suggests that the internet is a swamp populated by trolls and that they are here to stay.  In answer to the question: “In the next decade, will public discourse online become more or less shaped by bad actors, harassment, trolls, and an overall tone of griping, distrust, and disgust?” the majority of 1,537 tech experts, academics, government leaders and others surveyed offered a baleful perspective on prospects for improvement:

Incivility is a basic human instinct that’s encouraged by anonymity and exacerbated by inequality, the report said, plus anger helps drive participation. That means that anyone who benefits from trolling — whether it’s platforms themselves or populist politicians — have little reason to improve the tone of online chatting.

Rising authoritarianism is likely to further erode the Panglossian view of the internet as a  free and open playing field.  The Great Firewall of China and the Red Web of Russia are harbingers of a proximate future of digital sovereignty, of national internets with variable levels of connection with each other – the ‘splinternet’ is coming:

China’s internet policy may be a forerunner of a federated, loosely connected set of national internets called “the splinternet.” This future potential state of affairs would be characterized by digital borders that are meant to protect both real and cognitive sovereignty while keeping out unwanted foreign competition or influence. In this way, rather than the global village envisaged by the 20th-century counterculture, the mid-21st century internet might actually turn out to be a federation of loosely connected national platforms closely aligned with state power.

On its surface, the splinternet may resemble today’s open internet, and would probably run on the same technologies and protocols. But the access and trade policies of individual states will combine to create wildly different experiences for users across different countries, with less exchange between regional internets. 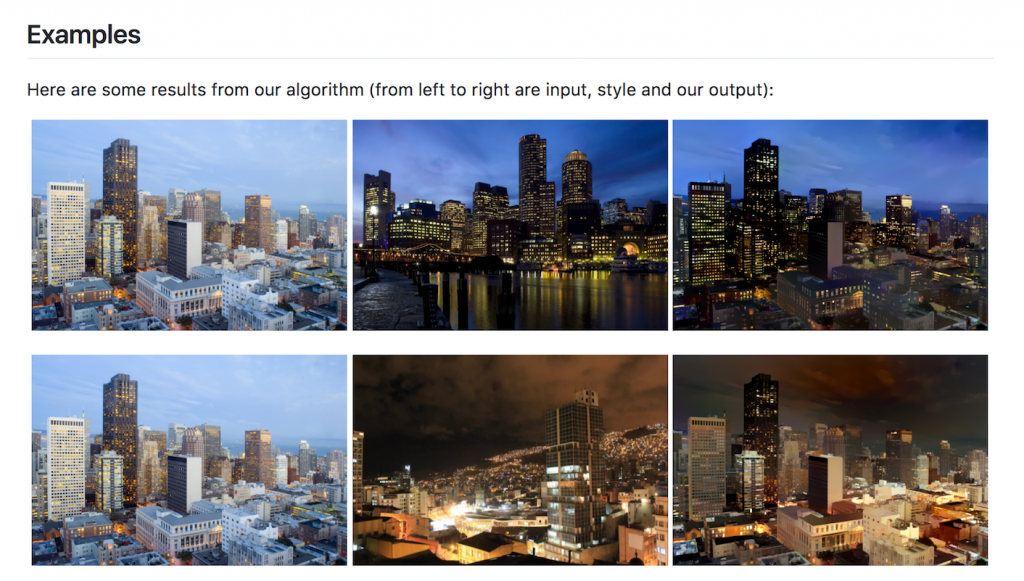 Adrian Rosebrock on facial landmarks with dlib, OpenCV and Python – this is one of a series of fascinating excursions into this topic that build progressively on each other: 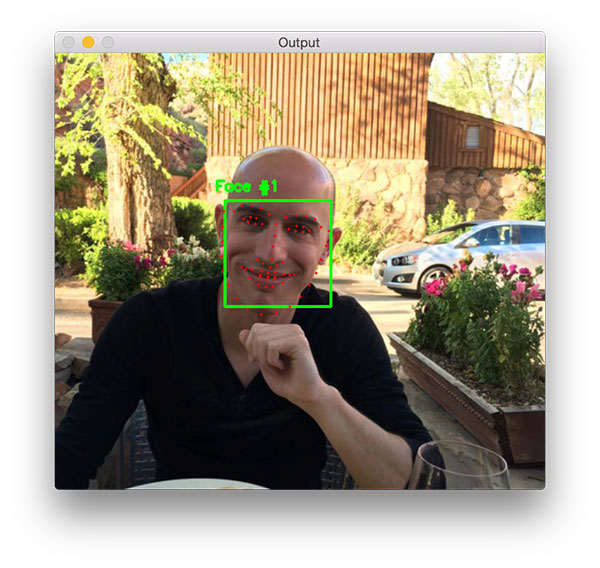 NYT profile Dyson, who are a rare British global CE giant. Dyson have built their reputation and money from the premium market focussing on vacuum cleaners and hairdryers.  Their future could be very different and a much more difficult proposition:

Dyson is indeed moving beyond vacuum cleaners, hair dryers and air purifiers. The company said it would spend more than $2 billion on battery technology, machine learning and other high-tech wizardry to create new products, many of which remain under wraps behind tight security at its headquarters.

ESPN is a classic example of an incumbent ripe for disruption. They’re sleep-walking hoping to defer an inevitable wipeout from the coming wave of OTT and personalisation.

Ford meanwhile have seen the future and want to avoid that destiny. They’ve just hired 400 Blackberry employees to work on connected car technology.

The FT on how US truck drivers are increasing running out of road as investment continues to pour in on driverless vehicle tech. Trucking remains an important source of employment in the midwest and the article provides evidence of the correlation between being a truck driver and voting Trump. 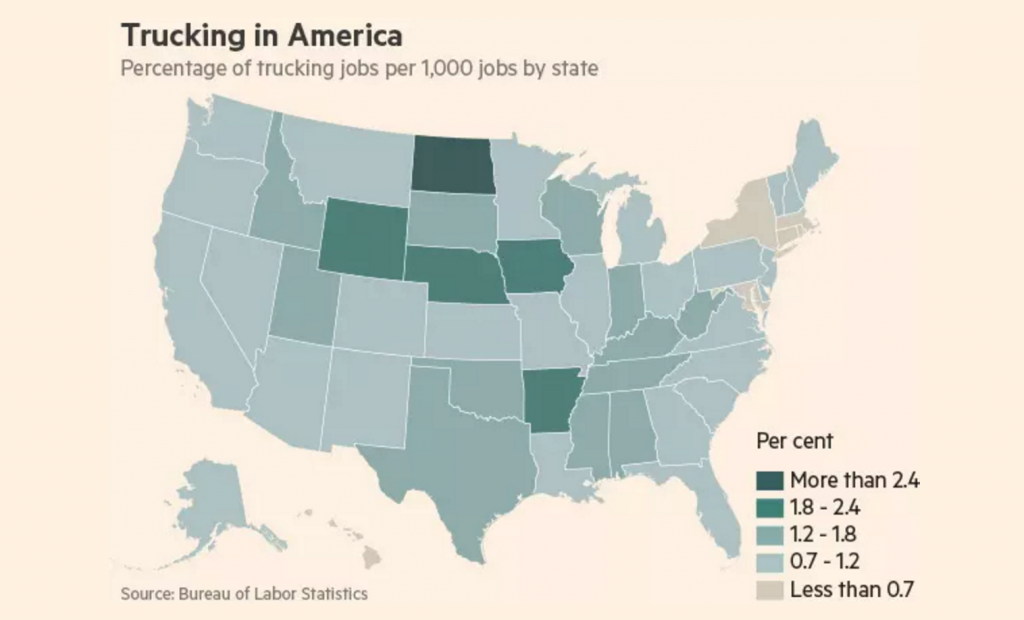 Idlewords on the “first hundred years of web design” suggests a connection with the approach taken by early aircraft designers: 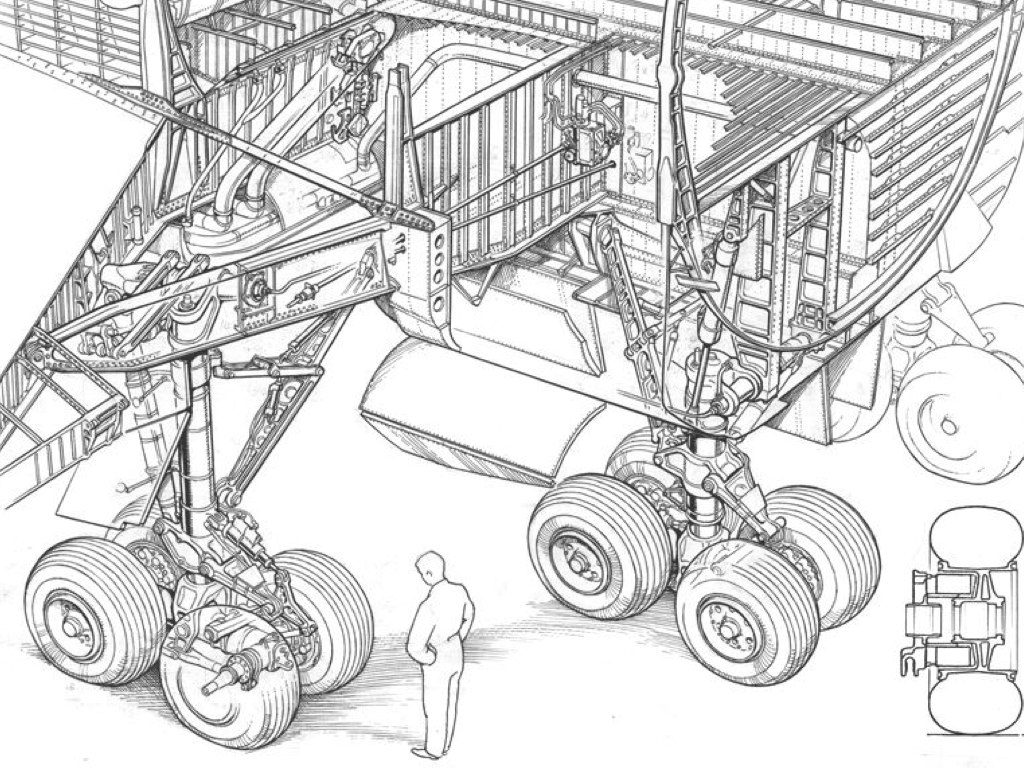 Matt Wynne on the importance of behaviour-driven design in an agile context:

Hong Kong’s Chunking Mansions, is the world inside a building: 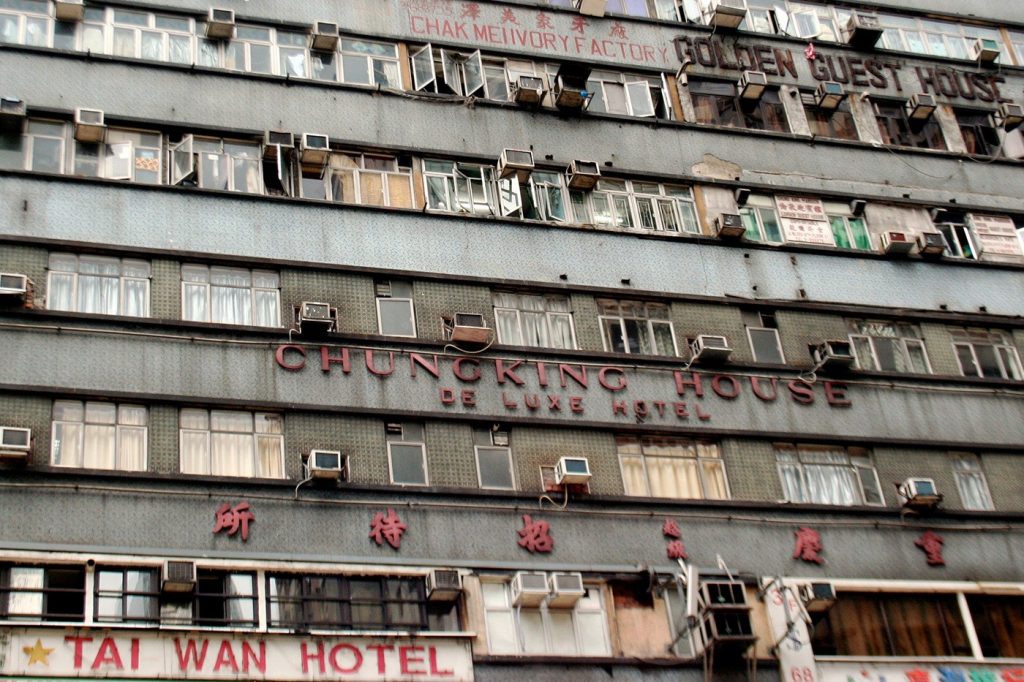 Ikutaro Kakehashi, founder of Roland Corporation, has passed away. Kakehashi led Roland for 40 years during which he led the creation of the legendary Roland TR-808 drum machine, the pile driver backing so many dance music classics. Leave voters want above all to bring back the death penalty, imperial measures, the birch and dark blue passports that one assumes won’t actually work without visas for most parts of the world:

When Britain leaves the EU what should the government look to bring back? @YouGov provided the list and this is what we found. #BrexitDay pic.twitter.com/uL1jX2PzT1

Britons are notoriously monolingual which will be a huge problem in establishing trade deals in the sort of countries that the Brexiteers imagine we will waltz into.  Blue passports won’t help much there.

This is not even an April Fool’s joke:

THE UK will celebrate independence from the EU by repealing all European laws and replacing them with unchanged, but British, ones

Neither is this article that suggests that Donald Trump is a better writer than Ernest Hemingway in his ability to appeal to the masses by ignoring facts and focussing on feelings that “acknowledge the infinite variation of their sadness and fear“.  MAGA is a terse narrative triumph, “a three-act play in only four words ” with fixed past and future and a present that can be anything to anyone who wants to believe: 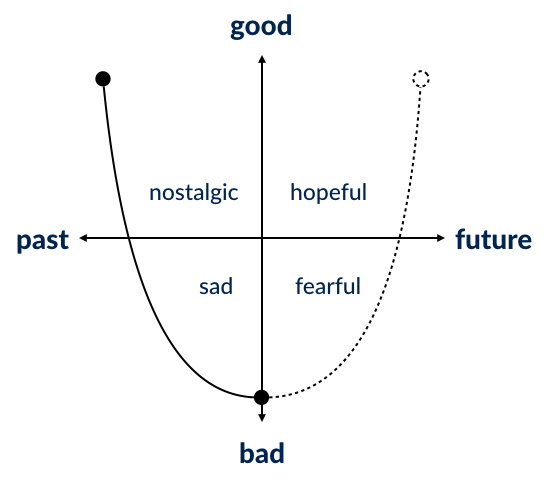 Now Trump has his hands on the levers of power, the strong suspicion is that he will engineer a Reichstag Fire moment to allow his regime to tip into fully-fledged authoritarianism “in the national interest”.