Donald Trump was voted into power on the back of a promise to Make America Great Again.  As has been pointed out by this blog numerous times recently, he can no more do that than he can hold back the tide.   The jobs he has vowed to bring back no longer exist.

The biggest reason Trump — or anyone else — can’t bring back jobs is because there is nowhere to bring them back from. They have been lost in large part to the success of efficiency. Manufacturing output in the U.S. was at an all-time high in 2015. Over the past three-and-a-half decades, manufacturers have shed more than seven million jobs while producing more stuff than ever. “If you try to understand how so many jobs have disappeared, the answer that you come up with over and over again in the data is that it’s not trade that caused that — it’s primarily technology,” says [Professor Ann] Harrison. “Eighty percent of lost jobs were not replaced by workers in China, but by machines and automation. That is the first problem if you slap on tariffs. What you discover is that American companies are likely to replace the more expensive workers with machines.”

If Trump wants to really make America great again, he needs to find a way to harness AI and automation for the benefit of those facing technological unemployment.  Arguably it was their latent fear of a machine planet helped fuel the illogic of his political rise:

However, the presidential election was a wake-up call for many people. In some ways the result was “secretly about automation. There is a great sense of anxiety and frustration out there.”  The question, then, is whether the looming onslaught of AI will make existing tensions even worse.

Perhaps unsurprisingly then, the suggestion from Bill Gates this week that robots should pay taxes generated a lot of approving comments.  John Naughton in the Guardian was one such advocate:

“Right now,” [Bill Gates] said, “the human worker who does, say, $50,000 worth of work in a factory, that income is taxed and you get income tax, social security tax, all those things. If a robot comes in to do the same thing, you’d think that we’d tax the robot at a similar level.” And the money raised should be used to retrain people the robots have replaced, with “communities where this has a particularly big impact” first in line for support. I never thought I’d write this, but here goes: good for you, Mr Gates.

Unfortunately Donald Trump rather than focussing his energy on Making America Great seems to be hell bent on warring with almost all the mainstream media with the help of his big data billionaire friend Robert Mercer or trying to find ways to prevent being dragged further into the murky swamp of Russian collusion:

Any investigation involving Trump advisers and Russian intelligence is serious stuff. If borne out, it has the potential to become the greatest political scandal in American history. 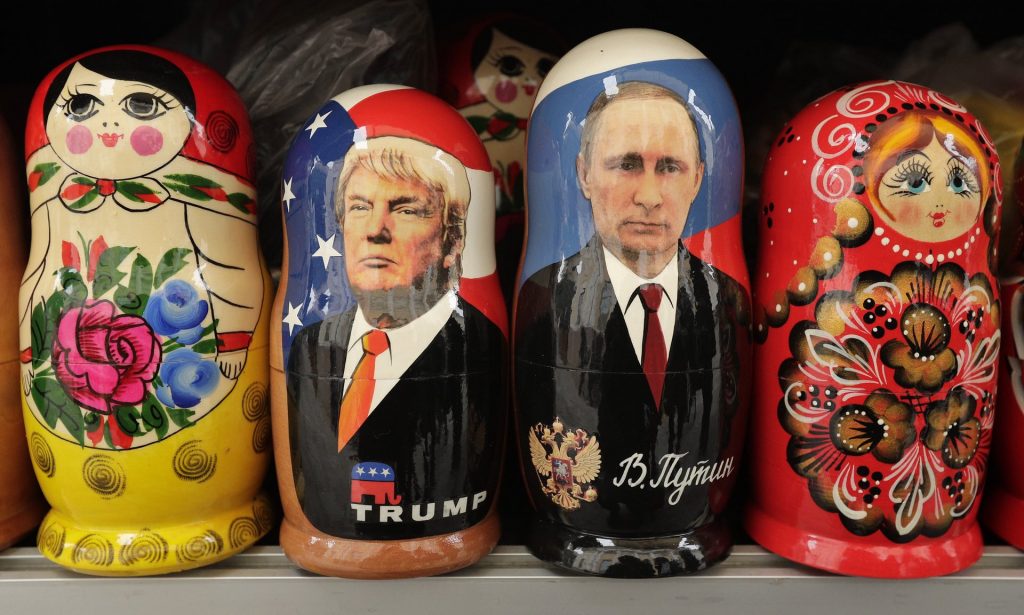 The five jobs that robots will take first.  Few will mourn middle management but it’s somewhat surprising to see that even doctors aren’t safe from technological unemployment:

What’s not in doubt is who it will impact most – the poorest in society: 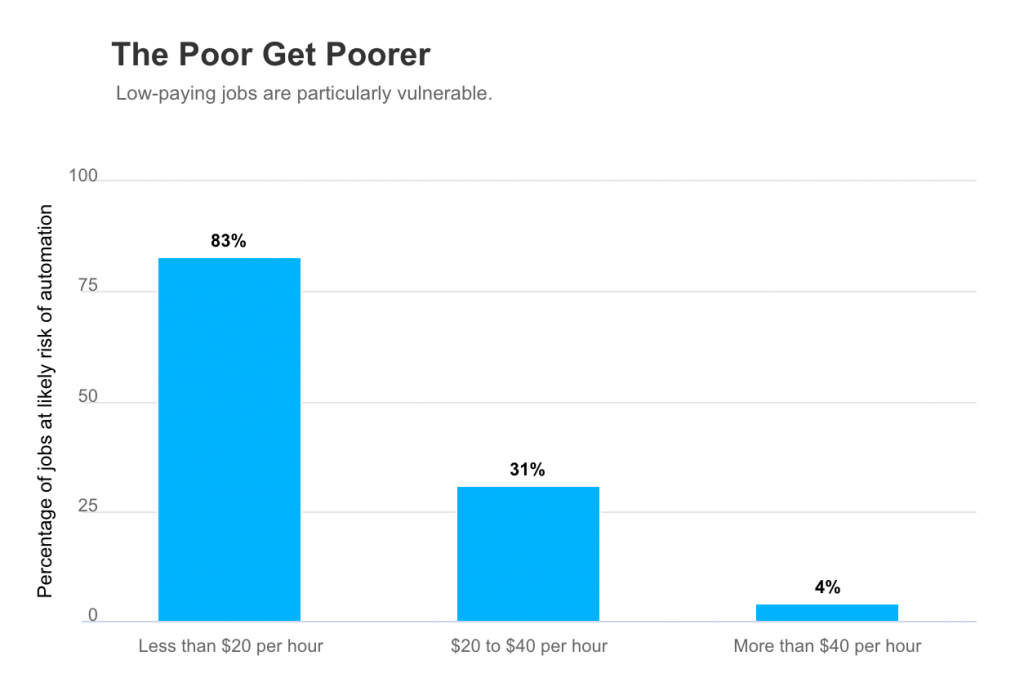 Professor Amy Cuddy suggests you are sized up instinctively in seconds by people when they first meet you:

People quickly answer two questions when they first meet you:

* Can I trust this person?

* Can I respect this person?

Psychologists refer to these dimensions as warmth and competence, respectively, and ideally you want to be perceived as having both.

Interestingly according to the professor, “most people, especially in a professional context, believe that competence is the more important factor“.  Sounds like the form of Confirmation Bias referred to as the Halo Effect that Daniel Kahnemann covered in Thinking Fast and Slow.

Programmers confess their coding sins to protest a broken hiring process.  Anyone that’s worked on software development in the real world already knows all this:

Hello, my name is Tim. I'm a lead at Google with over 30 years coding experience and I need to look up how to get length of a python string. https://t.co/TZZeckGPyw

The bitter swill of Brexit is being disproportionately administered to those with trans-European connections.  For them fear rather than hope stalks the land:

Don’t underestimate the levels of misery and fear Brexit has generated. Some people were actually scared to talk to me, for fear that being quoted in this article would mean their names would find their way on to a government list, and they’d be deported. This level of paranoia, whether it is warranted or not, in 21st century Britain, is deeply shocking.

This recently discovered nearby solar system casts an ominous shadow on the Fermi Paradox and the Great Silence.  Perhaps we are the only intelligent life in the Universe and look at some of the people we’ve voted in to lead us:

Scientists have found that a star called Trappist-1, only 39 light years away, is being orbited by seven Earth-sized, rocky planets.