One of the core features of the Python sklearn machine learning framework is the provision of a standard ‘estimator’ and ‘model’ interfaces for working with classification algorithms or ‘classifiers’ as they are typically termed.   Examples of sklearn classifiers include Support Vector Machines, Logistic Regression and Decision Trees.   These can be treated as essentially interchangeable within the context of a classification pipeline that might additionally include a ‘transformer’ interface for data modification.  If used naively without any optimisation, figuring out the best performing classifier for a particular dataset and context can be a matter of lots of trial and error.

Enter TPOT which is billed “a python tool for automating data science”.  It’s a powerful utility tool on top of Python sklearn functionality which handles the grunt work of determining the optimal pipeline for producing the best results from a dataset split into training and test data.  You can think of it as a smarter assisted version of GridSearchCV:

TPOT will automate the most tedious part of machine learning by intelligently exploring thousands of possible pipelines to find the best one for your data.

TPOT has a dependency on the xgboost library which is fairly tricky to build on Windows so if you’re going to try this out, best to do so in a Linux environment where all you need to do as groundwork on top of a standard Python sklearn setup is: pip install tpot.  You are then good to run this script, slightly adapted from the one presented in the source article:

After some 20 minutes or so in an Ubuntu VM, this should result in the following output:

where the generated exported_pipeline.py reveals the optimal supervised learning classifier to be a logistic regression with regularisation parameter C = 299.54.   Here’s a cleaned up version for direct comparison which takes a few seconds to run:

What TPOT does is essentially automate a large chunk of the process of machine learning classifier pipeline development. Essentially instead of using intuition and know-how to explore the search space, you opt for sheer brute force instead.  If you’re someone who uses sklearn as your go-to machine learning prototyping tool, you probably want to get familiar with tpot as it looks to be an essential tool:

The Uber for X Landscape

This Guardian long read on how Uber went from a single hire in Feb 2012 to total dominance of the London taxi transportation network is a textbook lesson in the power of disruption.  Four years ago, the London cab scene was effectively a complex closed shop with black cab drivers resting on the laurels of their three-year Knowledge acquisition and a few private firms like Addison Lee sewing up the rest of the market.  The entry of Uber into the market appeared of little obvious concern and most of the competition continued to follow a well-worn playbook and fail to understand let alone compete with what was “only an app” which is why this isn’t really all that surprising:

“We were worried that Addison Lee [4,500 cars and revenues of £90m a year] would get smart, spend £1m – which isn’t a lot of money for them – and make a really nice, seamless app that copied Uber’s. But they never did.”

Today, Uber has transformed the taxi dynamic in London and pushed out to other UK cities.  Its spectacular success has fuelled a global appetite to build parallel “Uber for X” propositions over the last few years. There are signs these ventures are now experiencing something of a backlash in large part because they often rely on what is arguably an unsustainable zero-hours, low-paid precariat workforce.  Nowhere more so than Uber itself where the main service innovation in the last couple of years has been in building even lower cost variants, UberX and UberPool, which further exacerbate tensions between the company and its drivers.  Other entrepreneurs have taken heed and looked at doing something very different that elevates employee welfare concerns:

Nevertheless, on-demand services continue to be developed at a furious pace with the latest trend to interface with users through a conversational UI paradigm:

big companies like Facebook, Apple, and Microsoft are now eager to host our interactions with various services, and offer tools for developers to make those services available. Chatbots easily fit into their larger business models of advertising, e-commerce, online services, and device sales.

As explained recently in a recent post in this blog, such chatbots today frequently serve as an interface onto a largely human-powered backend, particularly if they are able to handle the servicing of multiple different verticals.  Pure Artificial Intelligence-based chatbot propositions remain the holy grail but there are few outfits outside of the GAFA quartet that have the competence to do a comparable job to Google Now or Siri. One possible contender is Viv which has been built by the ex-Siri team.  WashPo’s absorbing profile of Viv is essential reading for anyone interested in the space.

“In recent year, the Gulf States have stopped using children as jockeys – and instead switched to robot ones after criticism from human rights organizations, who reported child were being killed on the camel racing-circuits.” 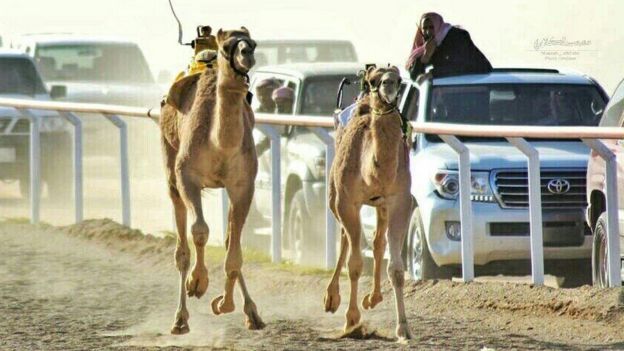 When I signed up for Apple Music, iTunes evaluated my massive collection of Mp3s and WAV files, scanned Apple’s database for what it considered matches, then removed the original files from my internal hard drive. REMOVED them. Deleted. If Apple Music saw a file it didn’t recognize—which came up often, since I’m a freelance composer and have many music files that I created myself—it would then download it to Apple’s database, delete it from my hard drive, and serve it back to me when I wanted to listen, just like it would with my other music files it had deleted.

The pace at which China is building its walled-off world, filled with hardware and software created by Chinese companies, with only selectively allowed non-Chinese content, is accelerating. 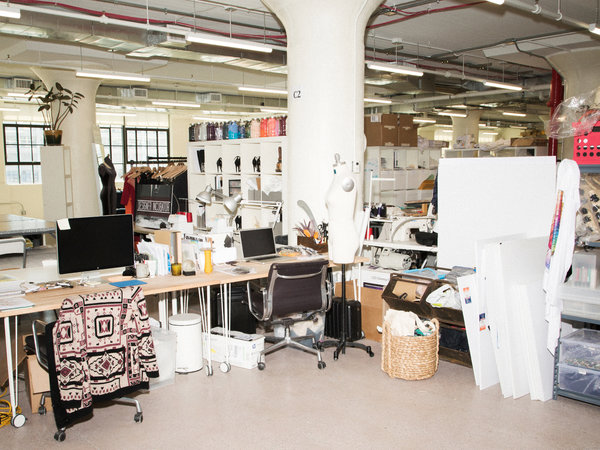 “It’s economic suicide that we’re not creating more engineers.  They create the technologies that Britain can export, generating wealth for the nation. But we’re facing a chronic shortage of them.” 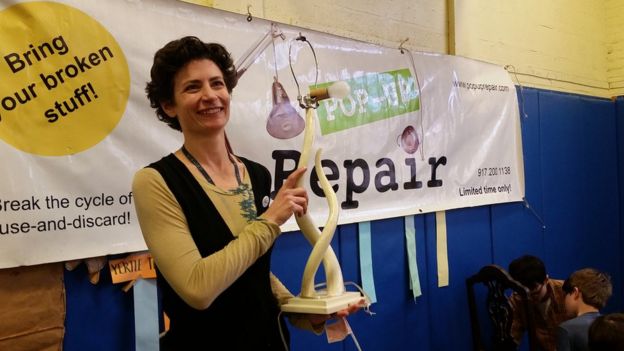 “We have 2.6 million developers registered so far. I want it to be 100 million. If we don’t look like other platforms, it’s because I think we’re playing a different game,”

some of the biggest qualitative differences between high- and low-performing companies, according to respondents, relate to the leadership and organization of analytics activities. High-performer executives most often rank senior-management involvement as the factor that has contributed the most to their analytics success; the low-performer executives say their biggest challenge is designing the right organizational structure to support analytics

most companies today will not live beyond their fiftieth birthday. John Chambers, ex-CEO of Cisco, believes that 40% of today’s leading companies will not survive another decade.  … As it becomes increasingly challenging to envision the future, conventional diagnoses and remedies that have led to past achievements just don’t apply any more. Previous success can lead to “a collective cognitive myopia,” explains London Business School’s Gary Dushnitsky. “It’s hard to see beyond something that you’ve excelled at for the last 15 or 20 years.

I’ve found that a big difference between new coders and experienced coders is faith: faith that things are going wrong for a logical and discoverable reason, faith that problems are fixable, faith that there is a way to accomplish the goal. The path from “not working” to “working” might not be obvious, but with patience you can usually find it.

Having researched cybercrime and technology use among criminal populations for more than a decade, I have seen firsthand that throwaway phones are just one piece of the ever-widening technological arsenal of extremists and terror groups of all kinds. Computers, smartphones and tablets also draw people into a movement, indoctrinate them and coordinate various parts of an attack, making technology a fundamental component of modern terrorism.

a growing body of evidence suggests that seeing ourselves as self-made—rather than as talented, hardworking, and lucky—leads us to be less generous and public-spirited. It may even make the lucky less likely to support the conditions (such as high-quality public infrastructure and education) that made their own success possible.

I suspect that as we move further and further into the field of digital or artificial life we will find more and more unexpected properties begin to emerge out of what we see happening and that this is a precise parallel to the entities we create around ourselves to inform and shape our lives and enable us to work and live together. 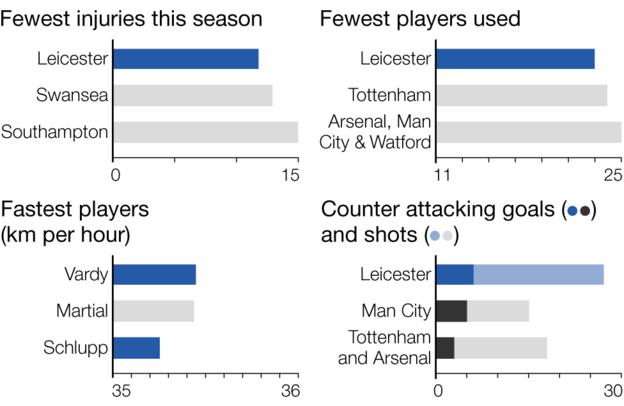 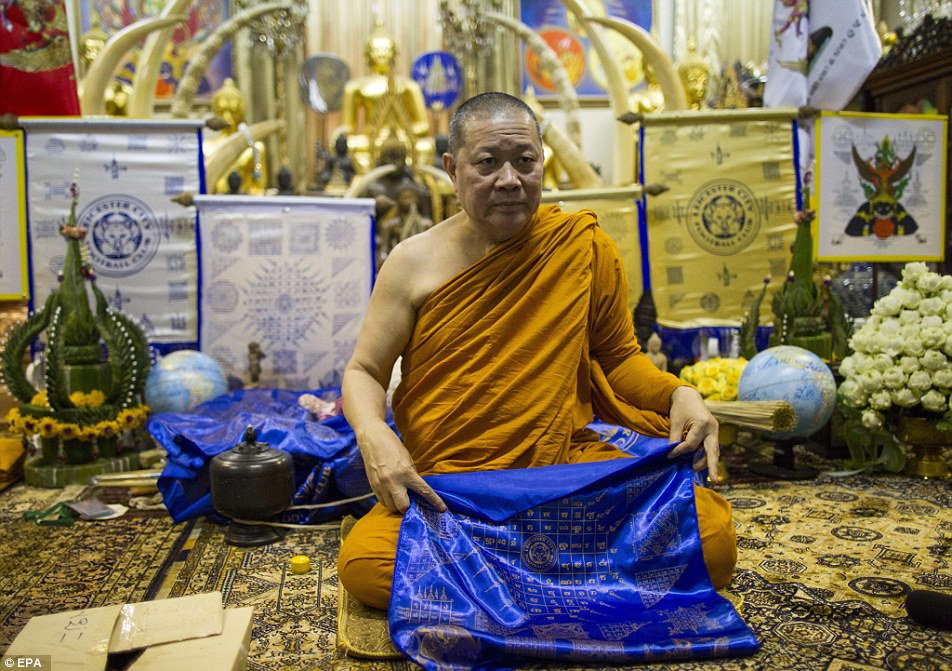 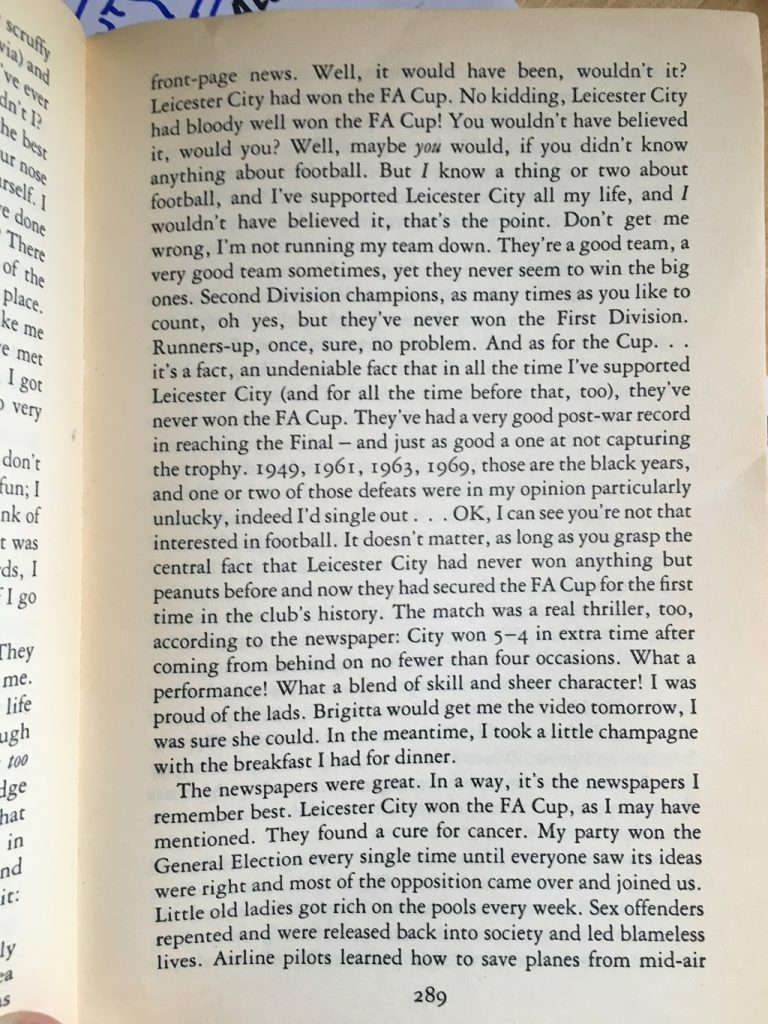 On his first day in office, he said, he would meet with Homeland Security officials, generals, and others — he did not mention diplomats — to take steps to seal the southern border and assign more security agents along it. He would also call the heads of companies like Pfizer, the Carrier Corporation, Ford and Nabisco and warn them that their products face 35 percent tariffs because they are moving jobs out of the country.

If Mr Trump’s diagnosis of what ails America is bad, his prescriptions for fixing it are catastrophic. His signature promise is to wall off Mexico and make it pay for the bricks. Even ignoring the fact that America is seeing a net outflow of Mexicans across its southern border this is nonsense. Mexico has already refused to pay. 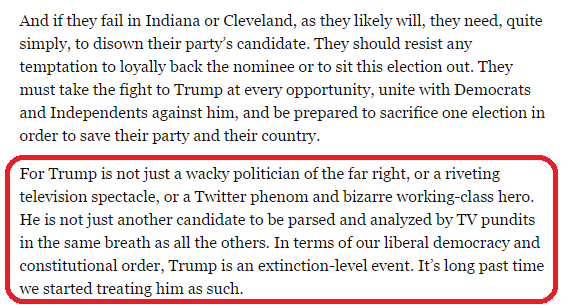 For Gore, the recent violent attack by Trump supporters, which left her with severe facial bruising, is indicative of the election — and how the Republican is inciting violence while exposing deep divides in American society.