There was rare unanimity across the tech world following AlphaGo’s 4-1 victory over Lee Sedol.  Pretty much everyone agreed it was a major milestone in the development of Artificial Intelligence and would “change the world”.   AlphaGo creators DeepMind released this video a month ago attempting to explain how it works:

Perhaps the most remarkable aspect of the victory is that it wasn’t broadly anticipated and happened so fast.  As little as a year ago, most involved in the field thought it would take a least a decade for an AI to reach world championship level:

[AlphaGo] taught itself how to go from an amateur player to world champion in less than a year.   AI methods are progressing much faster than expected, (which) makes the question of the long-term outcome more urgent. … That means that the long held fantasy of a true form of general artificial intelligence is going to be upon humanity sooner than we thought.

Post AlphaGo’s triumph, concerns around the direction of travel of AI technology, which were brilliantly pulled together by Tim Urban last year, suddenly feel more urgent than ever.  The territory is re-examined in this Gizmodo post which tries to look beyond the hyperbole and hysteria to the wider implications for society as we move toward the Singularity when machine intelligence will surpass that of humans:

That fateful day when machines finally become smarter than humans has never appeared closer—yet we seem no closer in grasping the implications of this epochal event.

It’s hard to know what to believe. But thanks to the pioneering work of computational scientists, neuroscientists, and AI theorists, a clearer picture is starting to emerge.

We can argue about the date but it seems clear that technical developments are outpacing progress around governance and oversight.  Wired’s inchoate sense of mourning mixed with wonder around Sedol’s loss to a machine and widespread celebration of his single consolation victory seem to reflect a recognition that the exponential is beginning to make its presence felt in such a way that nothing will be quite the same from here on for humans and machines. Not least for the large number of young Go prodigies being hothoused across Asia.  Do they still have a future?

Even if #alphago does win this series, there will always be the last redoubt of human games – Mornington Crescent. #ISIHAC

And it will not be plain sailing for the machines.  Reading between the lines, concerns around recent dramatic advances in humanoid robot coming across as ‘terrifying’ to many human observers were at least partly implicated in Google’s surprising decision to offload its Boston Dynamics robotics acquisition.  The prosaic issue of how to monetise these developments in the near future was also a factor.

Somewhere inside Google, Larry Page is screaming "WTF IS THIS?!" https://t.co/1Y9nM6Quvt pic.twitter.com/apRpRsFGeR

The robotic aspect to intelligence is not an incidental detail.  There is an argument (the so-called ’embodiment principle’) that you cannot have true AI outside of a physical body meaning the two are utterly connected:

most researchers in AI now agree that intelligence and embodiment are tightly coupled issues. Every different body has a different form of intelligence, and you see that pretty clearly in the animal kingdom. It starts with simple things like making sense of your own body parts, and how you can control them to produce desired effects in the observed world around you, how you build your own notion of space, distance, color, etc.

My latest research interests are still the ones I formulated in the early 1980s: “build an AI smarter than myself such that I can retire.” 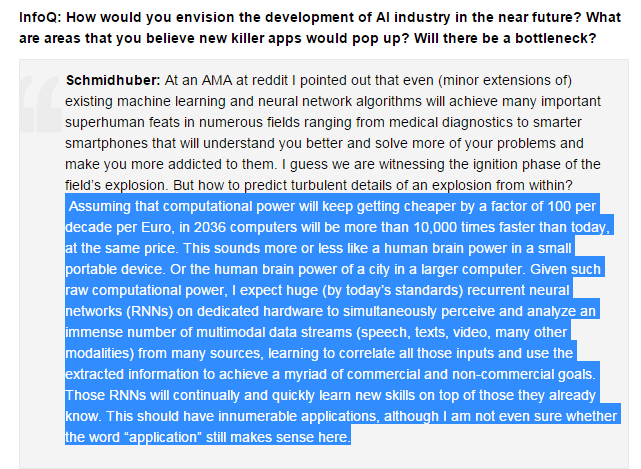 Each society will decide for itself where to draw the line on human genetic engineering, but we can expect a diversity of perspectives. Almost certainly, some countries will allow genetic engineering, thereby opening the door for global elites who can afford to travel for access to reproductive technology. As with most technologies, the rich and powerful will be the first beneficiaries.

“For the next few centuries I envision having multiple bodies, one somewhere in space, another hologram-like, my consciousness just moving from one to another.”

[The media? ]What they do is a disgrace. They will never make America great again. We need a truly great leader now. Nuclear weapons and me.

To many members of minority groups, the sight of Trump and Trumpism atop a national ticket would represent a grievous insult to their dignity, and a potential threat to their well-being; to many moderates, liberals, and leftists of all backgrounds, it would represent a moral outrage. The anti-Trump forces won’t stand back and let him parade around the country unopposed. They will exercise their democratic right to protest against him and what he represents, and some of them will be disruptive. Which, doubtless, will provoke more anger from Trump and his supporters.

Donald Trump is a con man. He’s also a fraud, a liar, a snake-oil salesman, and a carnival barker. Clearly he is running a scam on the country.

We all understand that a president has to be the leader of dumb people as well as smart people – and there are far more dumb people. So how does one kind of message get through to two totally different types of voters? Trump’s solution, so far, is to influence the dumb people via emotion while winking to the smart people so we know he is smart and not crazy. The wink is what tells you he probably isn’t Hitler. The wink says he is doing what he needs to do to get elected.

in an interview on MSNBC’s “Morning Joe” program, Mr. Trump described himself as the person he listens to most on foreign policy. “I’m speaking with myself, number one, because I have a very good brain and I’ve said a lot of things.” 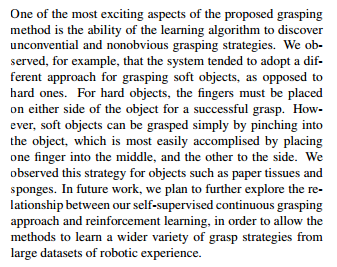 Though it has fewer users and services than AWS, we realized that bread and butter platform technology / performance is more important and we felt more confident in Google’s core compute instance, networking, and disk technology. As a bonus: GCP’s pricing is strictly better than AWS. Google has the vision: A wrist-mounted remote control that keeps you healthy, feeds you information, and controls the internet-connected world around you.

Social media hasn’t just swallowed journalism, it has swallowed everything. It has swallowed political campaigns, banking systems, personal histories, the leisure industry, retail, even government and security. The phone in our pocket is our portal to the world. I think in many ways this heralds enormously exciting opportunities for education, information, and connection, but it brings with it a host of contingent existential risks.

Chat apps will come to be thought of as the new browsers; bots will be the new websites. This is the beginning of a new internet.

Each message has the potential to be a mini application. It might be just an application that displays text, a photo, or alternatively presents an interface for something more complex in the constrained environment of a message cell. There is an unlimited set of opportunities to create bite size applications like a photo carousel, media players, mini games, inventory items, in-messaging payments, and many others. 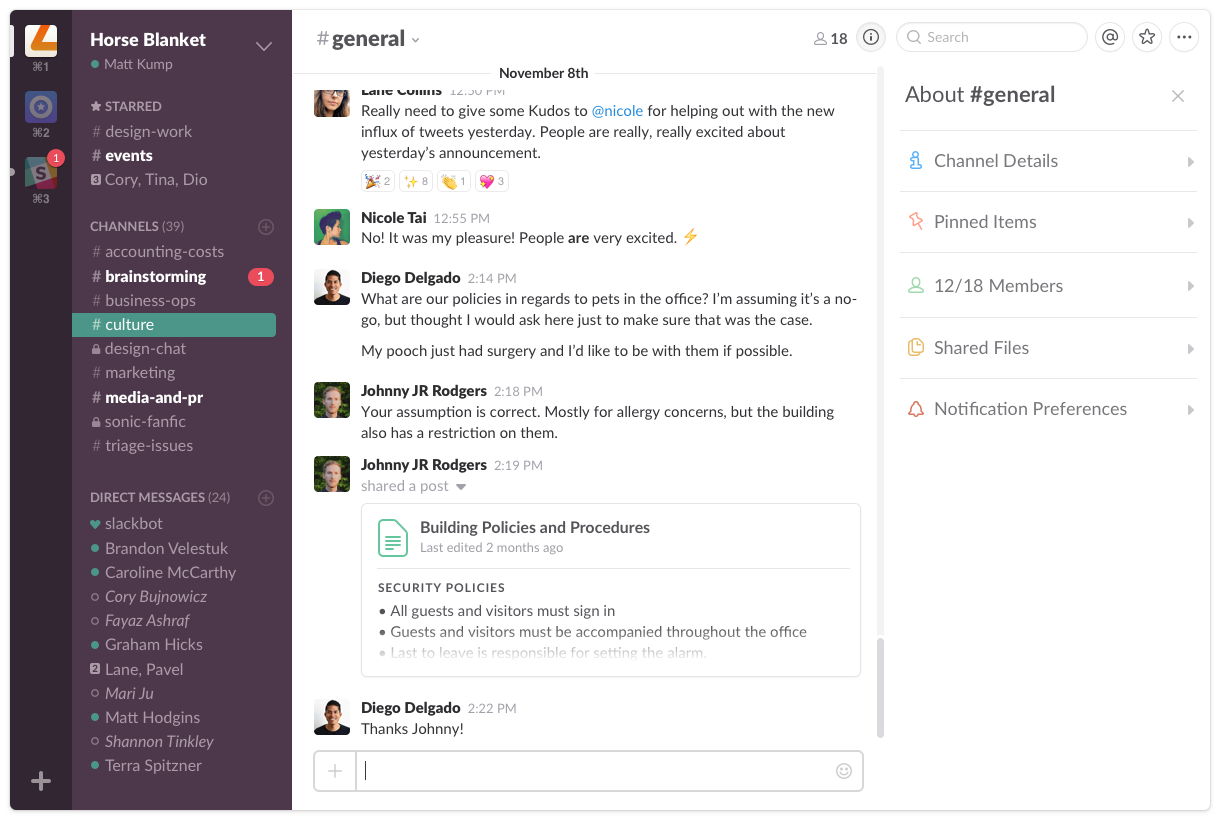 “outside of playing music, the device has become an increasingly popular means of controlling the growing array of smart home gadgets.” 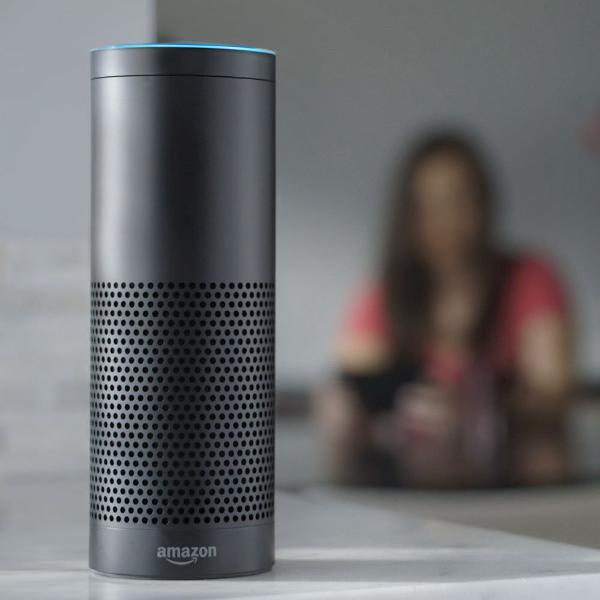 just as each of us is deeper than our surface, just as each of us has a story to tell, so do the tools and toys and food and rings and phones that tie us together. Slaves are producing many of the things we buy, and in the process they are forced to destroy our shared environment, increase global warming, and wipe out protected species. 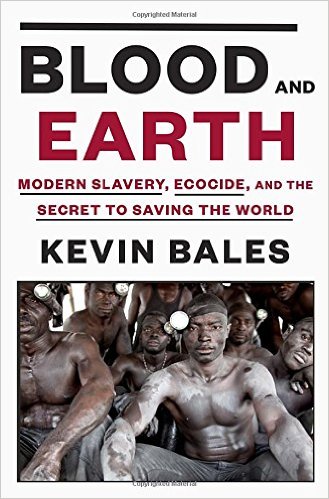 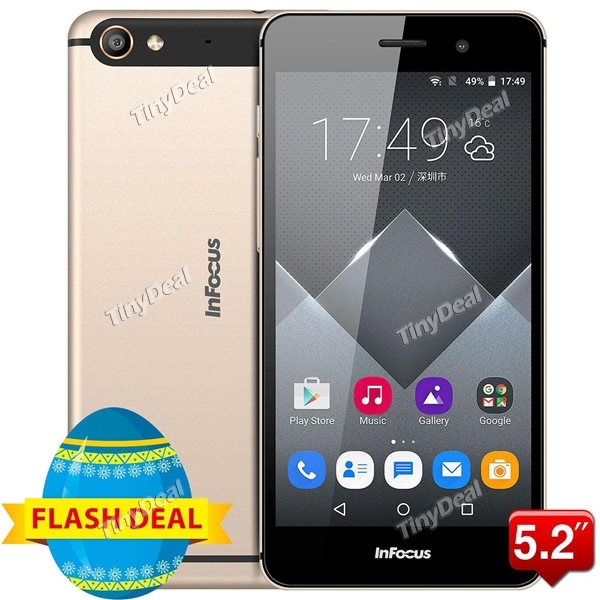 “We ran dynamic and behavioural analysis (on the pairing app) and discovered that when it was paired, it started communicating outbound over a random IP address to China,”

If your hiring attitude is that it’s better to be possibly wrong a hundred times so you can be absolutely right one time, you’re going to be primed to throw away a lot of candidates on pretty thin evidence. A combination of debt, joblessness, globalisation, demographics and rising house prices is depressing the incomes and prospects of millions of young people across the developed world, resulting in unprecedented inequality between generations. …  A Guardian investigation into the prospects of millennials – those born between 1980 and the mid-90s, and often otherwise known as Generation Y – has found they are increasingly being cut out of the wealth generated in western societies. 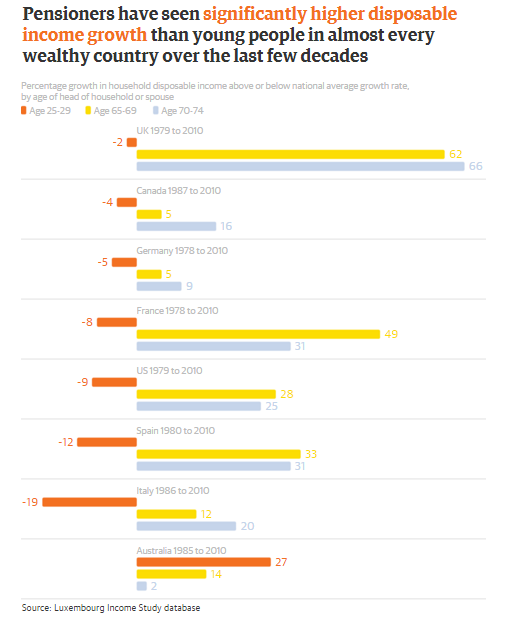 The internet hasn’t only changed our lives and jobs, says Denny, it has also changed the very definition of an artist. “A few years ago,” he says, “if you were a creatively minded person, you might have become a sculptor or a painter. Now you are equally likely to become the founder of a tech startup, channelling your creative ideas and risk into what is, ultimately, a business.” 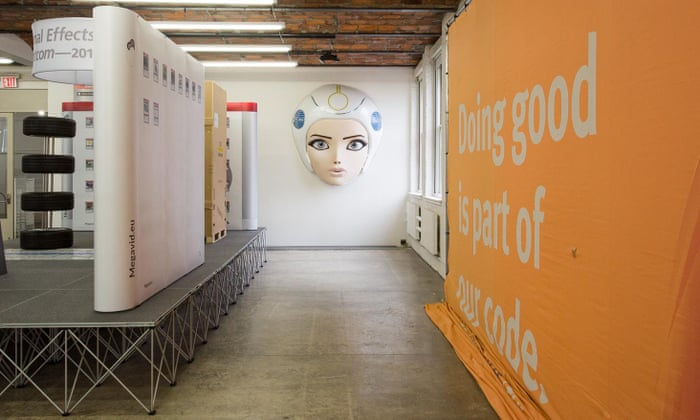