Pick of the Week – What’s next in Mobile?

The old questions in mobile focused on topics like Android vs. iOS vs Other platform market share are outdated according to Benedict Evans in a good state of the mobile nations post this week.   He proposes a new set of questions for consideration to move the agenda beyond Apple vs Google as in his view “both won” the smartphone wars.   Two of the most profound ones relate to inherent uncertainties in the evolution of East vs. West smartphone product and services.

What is going to happen to Android?

Android has arguably never looked stronger in terms of market share.  However, only 2/3 of Android phones sold are running GMS. The other 1/3 are running AOSP on a phone likely built in Shenzen. The latter are effectively invisible to Google who have surprisingly little leverage to prevent them from proliferating given the open nature of AOSP.  This development raises some profound uncertainties around Google’s ability and even corporate willingness to continue the current direction of travel of the Android ecosystem.  The disquiet is amplified by looking at where the next wave of Android growth will come from namely China, Brazil, India and Turkey.  Google/US-centric services arguably are not anything like as culturally relevant in those countries as they may appear from Silicon Valley with arguably only Google Play indispensable.  Google are in danger of being outflanked by alternative (particularly regionalised Chinese) app store offerings on their own platform. This may be part of the rationale for their reported attempt to get a Google Play foothold in China and is why they are pouring huge amounts into marketing Android One in India.  Brazil in particular seems to be in line to be the next battleground.

How will the Messaging interface evolve?

Directionally, in the West, the mobile world pre iPhone and Android was inhabited by legacy mobile world of operator/AOL/Yahoo type portals.  iPhone in particular moved mindshare away to a paradigm built around decoupled single-purpose applications within a single company portfolio sort of reminiscent of the UNIX dedicated tools philosophy.  It’s a development sometimes referred to as unbundling and is particularly associated with the larger ecosystem players who frequently cite better user experience as a key driver.   In a short space of time this has led to the ecosystem players finding themselves with growing app constellations like the Google Collection on their hands presenting new challenges in terms of experience flow between these assets.  Seamless single sign on across separate apps has helped to allow acquisitions such as that of Instagram by Facebook to be quickly bolted into a constellation.   More recently, deep linking has been promoted as a solution by the likes of Facebook and Apple to allow the experience flow between constellation app entities to become even more fluid and “web like”.

In Asia, however, the key ecosystem players have thrived by doing the opposite of unbundling, namely aggregating separate single-purpose features within one mega portal entity.  It’s an approach that has been particularly successful for the Chinese BAT trio (Baidu, Alibaba, Tencent) but it does create other problems, notably how you find a new feature/service within the portal.  One solution has been to tie discovery to the social graph through the medium of instant messaging so you find out what’s new via your circle.  Chat is now arguably at the centre of the Asian portal experience leading to the phenomenal growth of the likes of WeChat and Line.  There are vast rewards in store for whoever can export the same model outside Asia and disrupt Western social media ecosystem incumbents living in an unbundled world.  One of the likeliest candidates is Kik and their founder recently wrote a blog about the subject in which he underlined why Facebook and co. are not going to be the ones to do it.  The rapid rise of Enterprise chat propositions like Slack, Asana and Yammer demonstrates there is a latent appetite for centralising service experience around chat in the West and bypassing the prevalent unbundled app experience paradigm.

“Microsoft has struggled from the beginning to articulate why Windows Phone is better than the two established platforms for mainstream users, and it’s no closer today to figuring out what that is. The answer likely is in ties to Microsoft services, photography and other areas, but even Microsoft doesn’t really seem to know, and this needs to change.”

“Other smartphone makers have been trying it out for years, and unfortunately for Sony and Samsung, it’s definitely not a shortcut to success.”

“Instead of letting you replace things piece-by-piece, it divides parts into “the Brain” (core electronics and camera), “the Heart” (battery and secondary tech) and “the Spine” (LCD, speakers and basic shape). It’s not as flexible as Ara, but it promises a sleeker design that still includes real futureproofing; you can swap in a new module when you want a faster processor, a fresh battery or new features. The goal is to have a base phone that can last for 10 years, rather than two or three.”

“I’ve spent a fair amount of time with the device, and have to say that it’s the most interesting smartphone I’ve ever used.”

“It’s always on, consuming only a sliver of power when, for example, the time changes, and offers up lots of info you’d otherwise turn to the primary display to get at “ 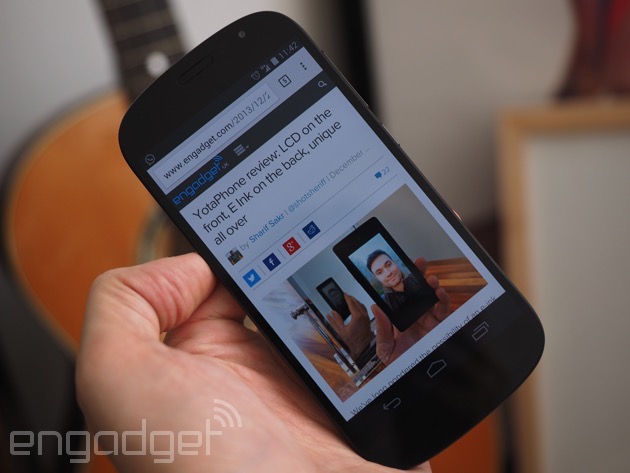 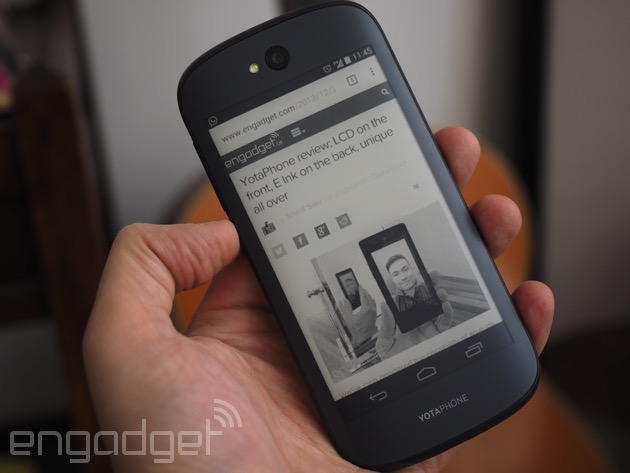 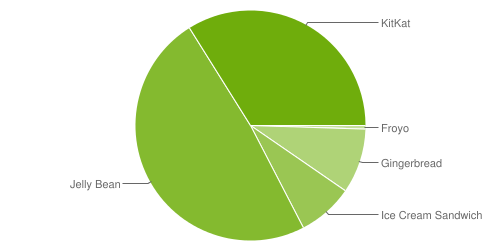 “You’ll get tips and tricks, like most digital guidebooks, but it’ll also offer “proactive” fixes for detected issues; it’ll turn down the screen brightness if it’s cranked too high, for instance.”

“The big crux of the argument (from the EU’s) perspective is that the bundling of such apps makes it difficult for third party developers to create Google-free apps. Instead, the bundling forcing the same developers to develop apps compatible with GMS, which in a sense goes against the open nature ethos of android. As a result it now is being reported the EU authorities investigating Google have requested Yandex to provide their input on the situation.”

“free app downloads are likely powering most of the app download growth in emerging markets where mobile users have less disposable income to spend on paid apps.”

“The new API shows that Dropbox is courting developers who want a way to modify Dropbox to suit the needs of their organizations. Still, it’s uncertain as to whether organizations want to devote developer time on customizing Dropbox as opposed to having a service that works right “out of the box,” so to speak.” 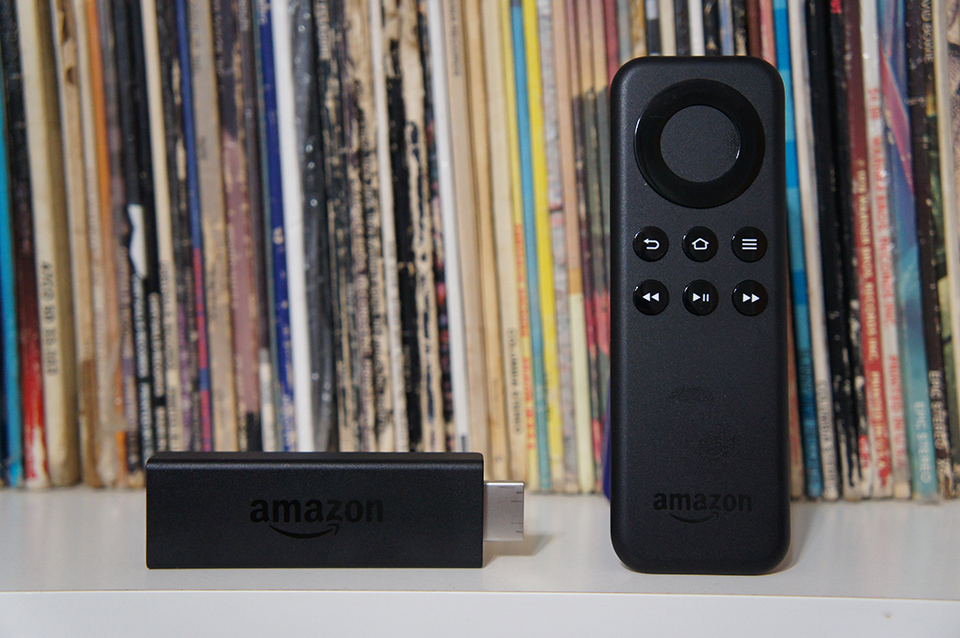 Unix commands turned into companies by @goodmachine at @thingmonk pic.twitter.com/9ENWpr9amx

“What Foxconn is doing is using its vast manufacturing skill to make its own brand of smartphone and sell it as cheap as it can, primarily to the Asian market.“

“At the moment it seems that Foxconn is happy to concentrate on the Asian market, but like ZTE, Xiaomi and OnePlus it will eventually turn its attention to the rest of the world. And when it does you can be sure it will be a disruptive force in the already turbulent smartphone market.”

“The problem with large corporations is they are not able to open up or they don’t have the people who think like entrepreneurs. The worst thing you can do is not to do anything because then you move behind, you have to set up an open innovation programme, connect with start-ups, garner new ideas and turn these ideas into relevant, new services and products that can be implemented.
If you have access to data you can see which services work – most of the data can be irrelevant but some of the data can be decisive for creating a new product or service. That’s how the start-ups are able to move fast. … larger corporations have more difficulty keeping apace as they don’t have access to data and they don’t really know how to move with that data”.

“In a 2011 report, McKinsey Global Institute estimated that by 2018 there will be 4 million big data related positions in the US.”

“While the demand for data applications has increased rapidly, the number of people who set up the systems and perform advanced analytics has increased much more slowly. Newer tools such as Hadoop and Spark should have even fewer expert users, and correspondingly we found that users of these tools have particularly high salaries.”

“In a nutshell, Automatic Statistician works by looking at a dataset and then determining which type of model would be best for analyzing it as well as which features, or variables, are the strongest. After the model runs, Automatic Statistician will return a text report explaining its findings in plain English — or as close as you can get when dealing with statistics.”

“The development of full artificial intelligence could spell the end of the human race.” 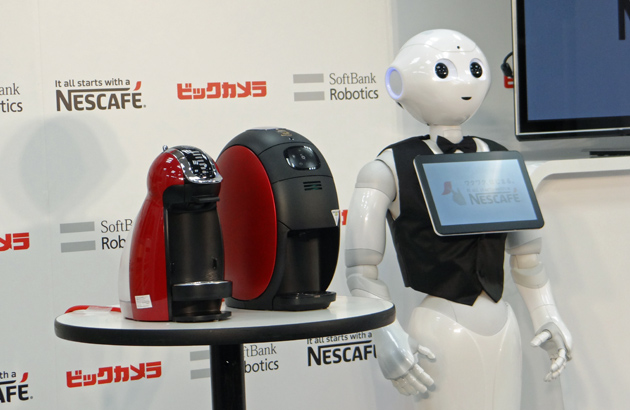 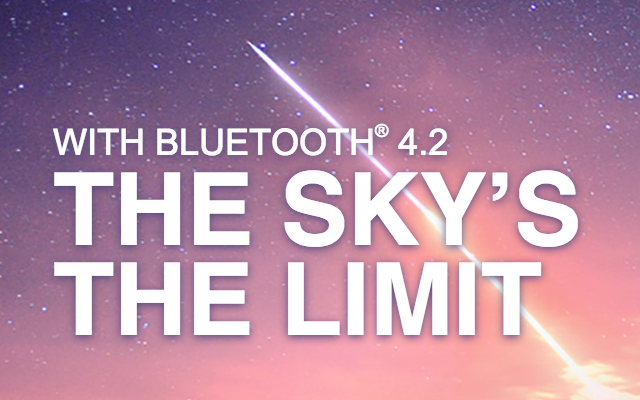 “The BLEduino is a tiny Arduino-Compatible development board with Bluetooth 4.0, a.k.a. Bluetooth Low Energy (BLE), built in. The BLEduino is both hardware and software compatible with Arduino since it’s based on the Arduino Leonardo. Anything that runs on an Arduino will run on a BLEduino.  It’s the easiest way to get Bluetooth 4.0 in your project!” 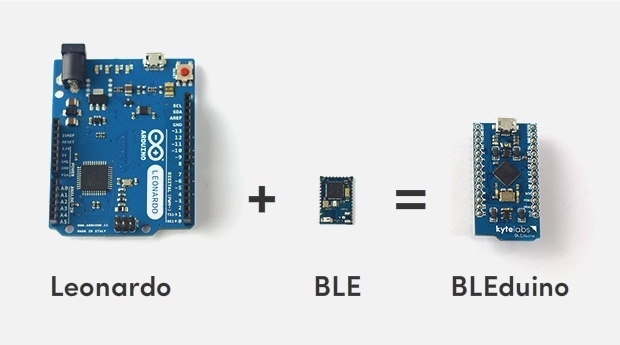 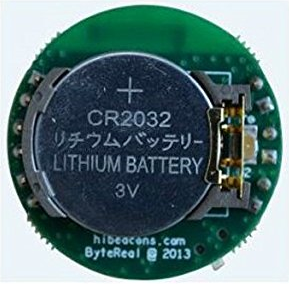 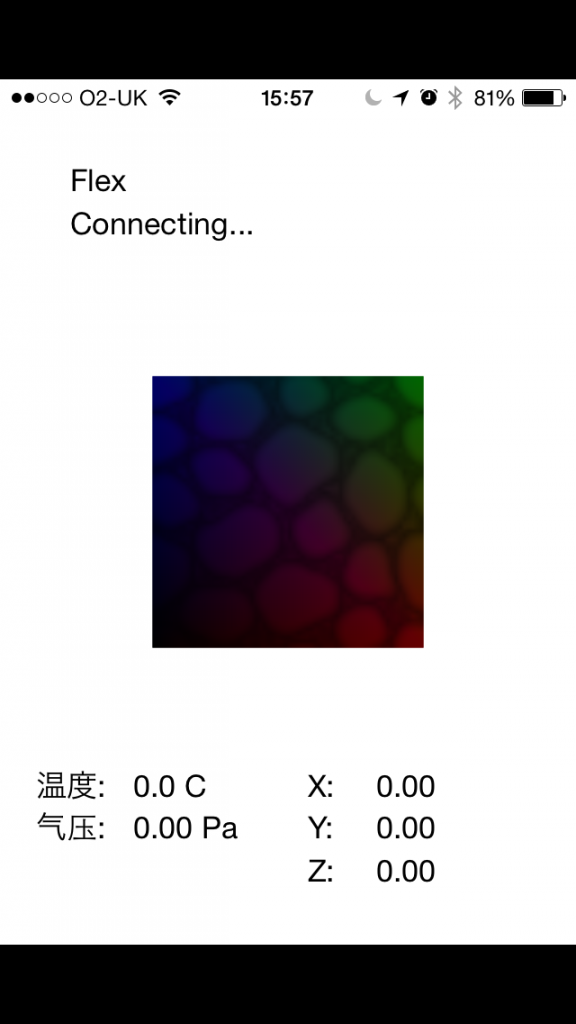 “Today’s tiny beacon has just as much compute power as a pocket computer from last decade. Think about that. it’s yesterday’s computer, but it costs dollars and you can barely see the chip on the board. Tomorrow these chips will be invisible and cost cents. … 2015 is going to be an enormous year for iBeacon—every retailer we talk to wants to put beacons in store next year.”

“Adometry, a data-analytics firm based in Austin, Texas, says it’s able to use third-party data and its own analysis to tie all a user’s devices together through a technique called device-mapping. Adometry uses technology from Tapad, a New York City-based company specializing in cross-device content delivery, to map desktops, tablets, and smartphones to a single user.” 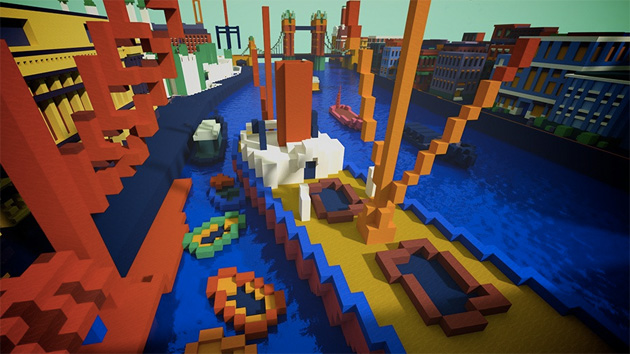 In other thrilling JS news Angular.js 1.X self destructed (as expected) and now React.js is about to overtake Ember.js in GitHub popularity

“the closest life-bearing world is ten to a hundred light years distance from Earth. And that’s just to find a world that harbors single-celled life. The closest intelligent aliens may be thousands of light years further.

Success is like being pregnant; everyone congratulates you but no one knows how many times you got screwed.

“it turns out that an “attitude of gratitude” is way more powerful than just saying “thanks.” Expressing gratitude makes you happier, and may even make you live longer. … Google’s People Operations Analytics team recently found that being grateful — and expressing it — can be the secret weapon to workplace happiness and to warding off the malaise that can come with routine.”

“Freedom is a daily practice. If you get 1% better every day at freedom then you become not just free but an explorer. Explore as much as possible before your last breath.”

“Realize that everyone you meet today has been sent down from an alien mother ship to teach you a lesson. Learn those lessons.”

“A new report out from Freedom House shows that 36 of the 65 countries evaluated showed a negative trajectory since May 2013, with Russia, Turkey and the Ukraine facing the biggest downturn in internet freedom. Forty-one countries passed or proposed legislation to censor online speech or increase government surveillance powers, according to the report. “