The Charge of the Chatbots

This Nautilus post on “why your next best friend might be a robot“ provides some useful insights into how rapidly AI-driven chatbots are evolving.  The article is written by a Microsoft VP working on the deployment of their Xiaoice digitial assistant in Asia.  It’s interesting how many users are already able to anthropomorphise their experience today with ever greater improvements over the horizon:

This could be the largest Turing test in history. One of its surprising conclusions is that people don’t necessarily care that they’re chatting with a machine. Many see Xiaoice as a partner and friend, and are willing to confide in her just as they do with their human friends. Xiaoice is teaching us what makes a relationship feel human, and hinting at a new goal for artificial intelligence: not just analyzing databases and driving cars, but making people happier. … We can now claim that Xiaoice has entered a self-learning and self- growing loop. She is only going to get better. 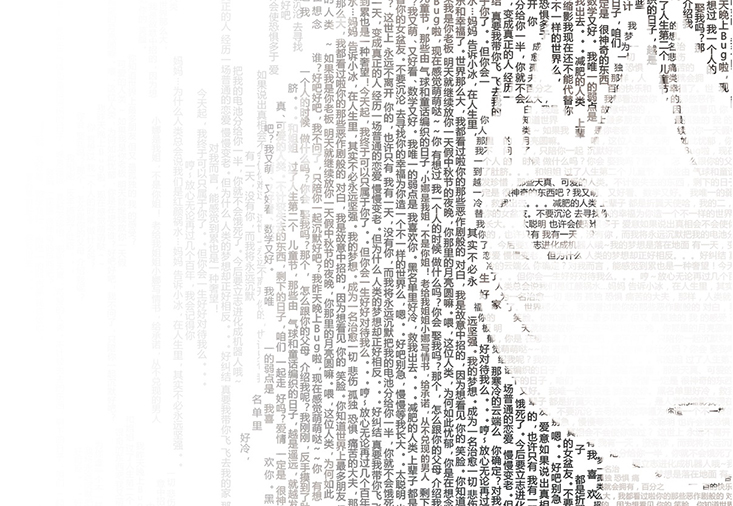 The acquisition this week of SwiftKey by Microsoft for $250million served as a further validation that a company with a clear focus and capability in applied AI and Machine Learning can have a worth far in excess of its size.  It’s possible that SwiftKey’s tech will find its way into a future version of Xiaoice. More generally her popularity underscores a growing belief among many analysts that chatbots are the next big thing in mobile and will eventually usurp the currently dominant mobile app paradigm:

Xiaoice is also an exemplar of the combinatorial change that is starting to reel in faster year by year.  MIT’s review of what robots and AI learnt in 2015 serves to remind one of some of the incredible progress made in several key areas over the last year:

Huge progress has been made in AI over the past few years, due to the development of very large and sophisticated “deep learning” neural networks that learn by feeding on large amounts of data, and this trend continued in 2015. The world’s biggest tech companies have hired experts in the field to apply the technique to tasks such as voice recognition.

Taken together with advances in other technical disciplines, ever more dramatic progress through combination seems inevitable:

@mtrends provided his perspective on the skills that will be needed to thrive in this world.  Critical thinking, complex problem solving and creativity are going to be key to navigating the shape of things to come:

The popularity of the Japanese virtual pop star Hatsune Miku is a signpost to the ground Chatbots might eventually evolve towards. What happens when they exhibit distinct personality traits and achieve fame on their own terms?

In the latest episode of The Brain, David Eagleman portrayed a vivid picture of neurons being physically sculpted by experience into brain circuitry that operates without any conscious control through out the course of your life.  The 100 billion neuron figure he uses is contested but irrespective of the actual amount, it does seem at least plausible that we will eventually be able to build something in software that approximates the physical structure. Given our limited understanding, it seems at best unclear what will emerge through experience from the underlying connectivity inherent in any similar substrate, be it software or hardware based.  Perhaps it will resemble a proto-AGI or go beyond into uncharted ASI territory. Advances like the MIT Eyeriss “AI chip modelled on the human brain” to allow localised AI use cases in IoT devices simply add to the witch’s brew.

Closely followed by the Babelfish

Doppler wants every ear to be equipped with a mic and a computer, 24/7, so that people can hear exactly what they want, and only that.

Many believe Magic Leap’s technology—along with a handful of competing virtual and augmented reality products—will usher in a sea change in how we use computers.

The Metaverse, a phrase coined by Stephenson as a successor to the Internet, constitutes Stephenson’s vision of how a virtual reality-based Internet might evolve in the near future.

Success of VR will be measured by hours and dollars, not units. Dusty headsets on desks/in the bin won't sustain an ecosystem, content will!

Other signs of the future 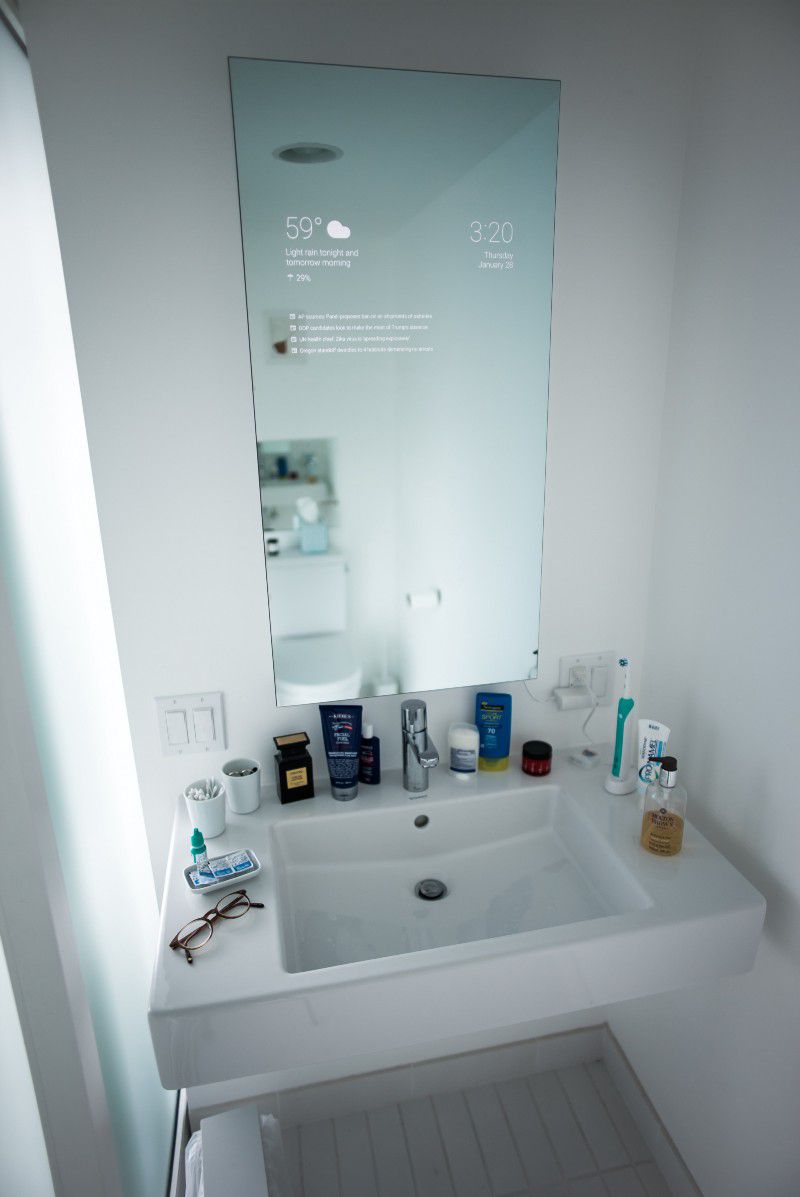 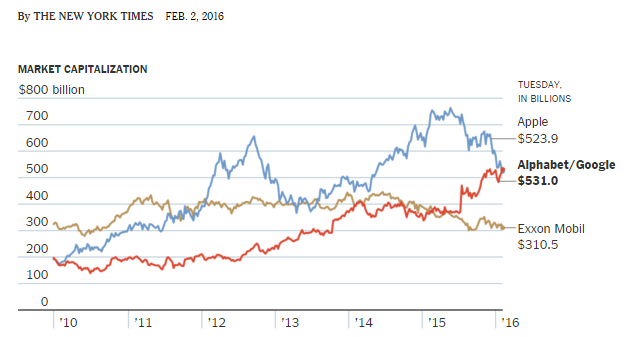 The Dutch police are training eagles to take down drones. What a time to be alive. https://t.co/tKmIPMXBZL pic.twitter.com/dSXDkwIMbH

“HitchBOT was beaten and destroyed, stowed in car trunks, used in death to fuel viral content, and returned through the mail in a FedEx coffin.  … Without its head. The head, we have to assume, remains in the United States, where perhaps it is still smiling. Smiling on a shelf in the basement lair of someone—or something—who shall forever remain anonymous: this creature, moving stooped through shadows, breathing heavily, chewing on raw flesh.” 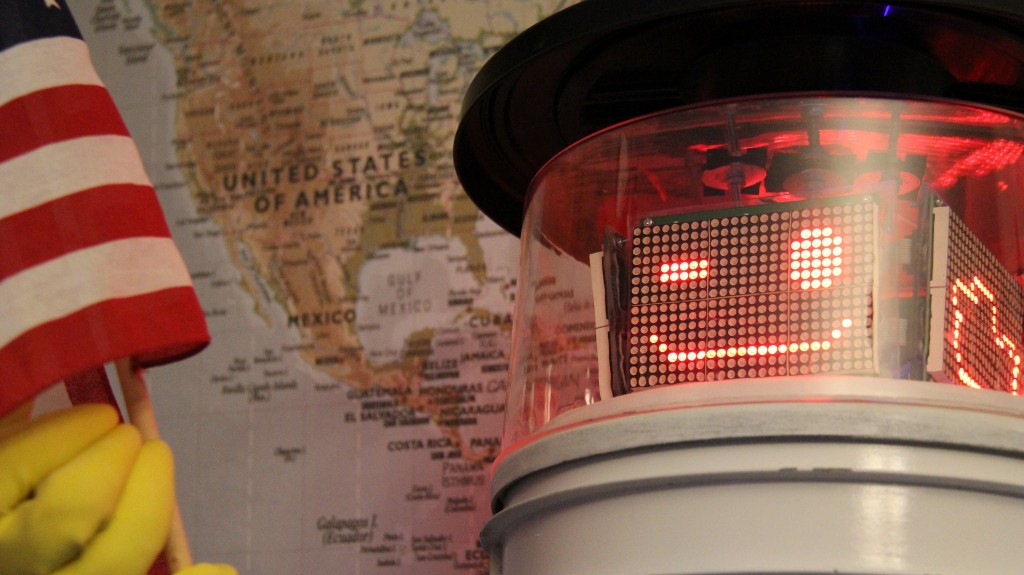 “Facebook’s massive push to bring the world online has hit a wall of activists and government regulators who argue that its free service violates basic principles of an open, free, and fair internet.”

And now a #Jenkins cluster running on Raspberry Pi pic.twitter.com/07BX4ReDdu

Matthew Postgate, the BBC’s chief technology officer, said: “At a time when the BBC faces serious financial challenges, it will also save us tens of millions of pounds so we can focus more of our money on the programmes and services for licence fee payers.”

“most people believe that all sources of all their problems with Internet in China comes from the existence of the infamous “great firewall of China” or from government intervention. Nothing could be more wrong. The source of most problems actually come from the way Internet is being managed in China by telecommunication companies and possibly from the lack of government regulation enforcement based on the principle of network neutrality.” The Creepy program visualises geolocation information fetched from Twitter, Instagram, Flickr and Google+, and allow one to get a complete picture of every social media message posted recently in a given area, or track the movement of a given individual across all these services. 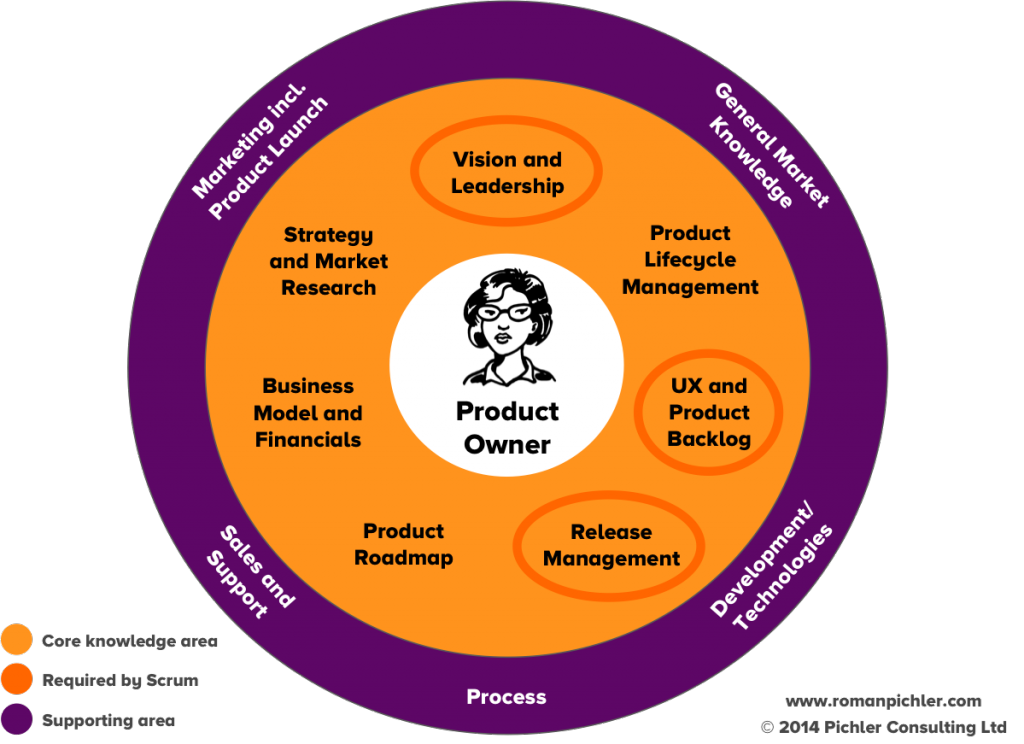 The incumbent’s org chart is almost always the strongest ally of a new competitor. The first step is to understand not only where your competitor is building out a response, but the other product groups that are studying your product and getting “worried”.

there are two populations: one that finds programming a relatively painless and indeed enjoyable thing to learn and another that can’t learn no matter how good the teaching. The elephant in the room, the thing that Yvette Cooper, the ‘year of code’ or ‘hour of code’ people seem unwilling to admit is that programming is a very high aptitude task. It is not one that ‘anyone can learn’, and it is not easy, or rather it is easy, but only if you have the aptitude for it. The harsh fact is that most people will find it impossible to get to any significant standard. 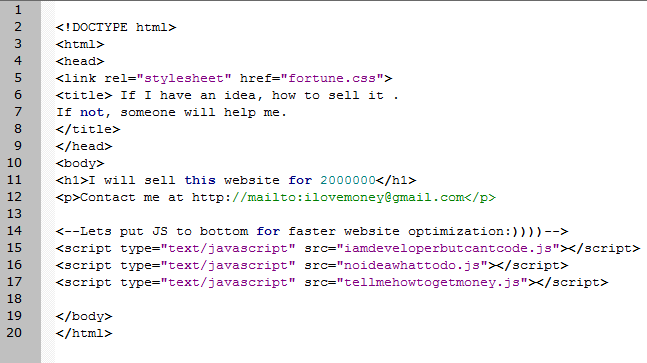 if you set the search space equal to the size of the Earth’s oceans, we’ve only examined one glass of water from those oceans for intelligent life. We’ve only looked at one small part of a very large picture. 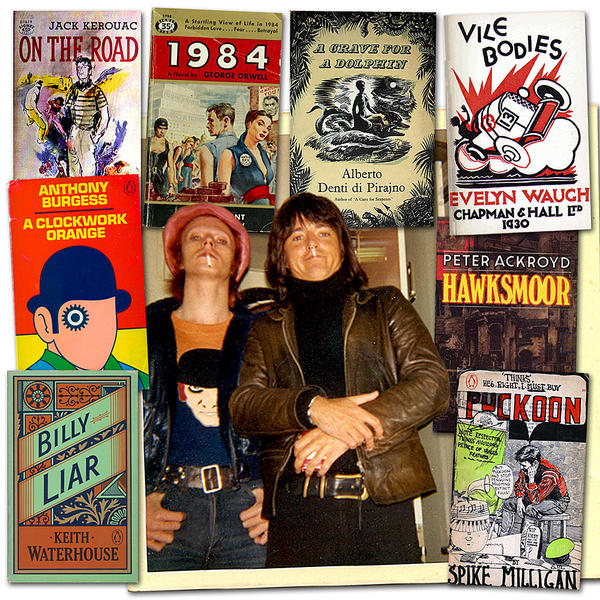