Pick of the Week – Bluetooth rising

Bluetooth is now an established smartphone connectivity technology.  Its low energy incarnation BTLE has grown in deployed base over the last year,  and, is one of the key enablers for Wearable Computing and the Internet of Things.  As highlighted before in this blog, Bluetooth in 2014 has been enjoying a moment in the spotlight which seemed unlikely just ten years ago.

This week the status of Bluetooth was further cemented by a substantial Qualcomm bid of $2.5bn for UK-based BTLE specialist, Cambridge Silicon Radio (CSR).  It’s a further vote of confidence to bet this big on the technology.  Clearly, Qualcomm see plenty of opportunities for using the Bluetooth where it still hasn’t broken through within, for instance, the smart home environment.  BTLE enhancements were prominent in the Android Lollipop feature announcements. These signified the introduction of “power-efficient scanning for nearby Bluetooth low energy devices like wearables or beacons” and “New BLE peripheral mode“, available through non-blocking developer APIs:

Almost daily now, new Bluetooth-based device concepts are unveiled, some of which are highlighted in the blog.  There is arguably more innovation here than in the world of mainstream smartphones which seems to have coalesced into a continuum of similarly-sized black plastic and aluminium uni-body.

Bluetooth was regularly touted in its early days as a “personal area networking” enabler. This is now starting to happen, not just through wearables and beacons, but also through concepts like this Sony Bluetooth smart auxiliary handset which:

“works as a kind of deputy phone – a satellite, if you like – for any Bluetooth-enabled smartphones concealed about your person, briefcase, or handbag. It connects by Bluetooth to your real phone, which can be up to a few metres away, and has a screen to display the caller or text message, as well as a microphone at one end and a speaker at the other.”

“We have two champions which went down,” Stubb told CNBC. “I guess one could say that the iPhone killed Nokia and the iPad killed the Finnish paper industry, but we’ll make a comeback.”

“LTE-A, as it’s known, will go live in Birmingham, Manchester or London in the coming weeks, promising to boost signal and improve 4G speeds thanks to increased network capacity. “

“The iPhone-compatible device clicks over your device and offers a backup battery, dual speakers, and, for the audiophile out there, a noise reducing pre-amp that can make your tinny MP3s sound like a live orchestra.” 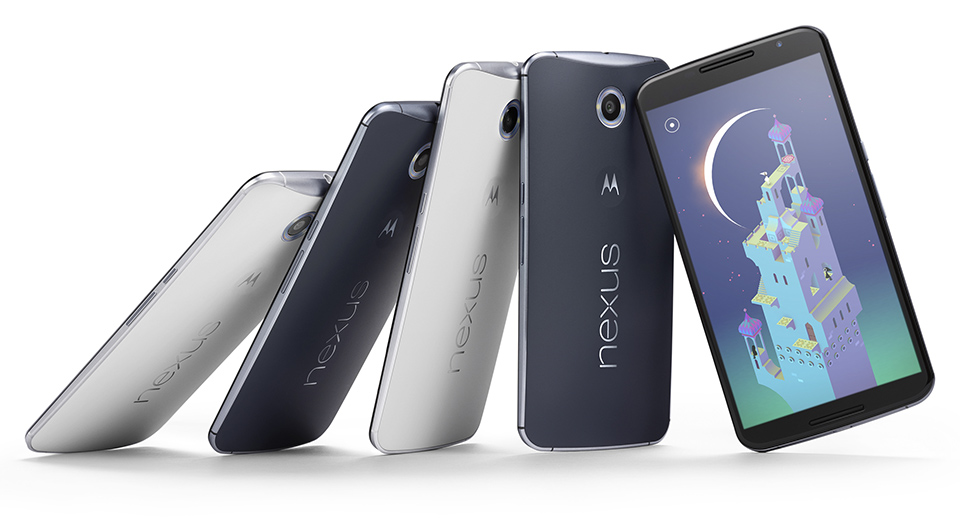 Pick up where you left off: Similar to Continuity in iOS 8, Lollipop lets you pick up where you left off,
Multiple device compatibility: Lollipop will support devices with different screen sizes including wearables such as smartwatches, TVs and cars.
Material Design: In order to maintain a consistent design experience across all Android devices, Lollipop uses the Material Design interface across devices it runs on.
Updated camera: Lollipop makes it easier to support features like burst mode and fine settings tuning. You’ll be able to capture full resolution frames around 30fps, and shoot in raw formats like YUV and Bayer RAW.
Battery settings: There’s a new battery-saver feature that extends the life of your device by up to 90 minutes
Improved security: Share your device securely with guest user mode, create multiple user accounts to enable friends to log in on your device.
Updated notifications screen: You can now view and respond to messages directly from your lock screen, or hide notifications for sensitive content.
New Quick Settings: The updated Quick Settings on the notification screen has new handy controls such as flashlight, hotspot, screen rotation and cast screen controls.
Smoother experience: Google uses a new runtime on Android (called ART), which claims to improve app performance, battery life and responsiveness.
Tap and Go: Tap and Go for NFC devices lets you set up your new Android phone or tablet instantly by simply tapping it to your old one.

“essentially its profit formula is the opposite of Apple’s, which collects its highest profits with the introduction of each model and needs to come up with new model after new model to keep those margins up.”

“The project claims to solve the problem of hardware backdoors, but ships with a backdoor root password (the password is ‘developer!’), open WiFi, and ssh open by default. The Anonabox also claims to be a plug and play solution to security and privacy on the Internet, meaning if this project ever ships, there will be a lot of people who won’t change the default configuration. That’s rather hilarious in its implications.” “Truecaller is a Swedish company that helps users identify all the phone numbers calling their smartphone, whether that number is in the Contacts list or not. To add even more verifiable numbers to the Truecaller directory, the company has integrated Yelp’s API data into the app so that business calls don’t come as a surprise.”

“Why the fixation on MAUs? It’s certainly not the only metric for measuring an app’s traction. But given how messaging apps are relatively demographic-proof, and given how the MAU is an industry standard for software of this kind, it’s preferable to a count of registrations.”

“The analytics project, called Audience Hub, has helped transform AutoTrader Group from an ordinary online aggregator of vehicle listings, ratings and reviews. It is now using the Hadoop framework to find correlations in the terabytes of unstructured data that come from customer website clicks and share that data with dealers and automakers who purchase advertising subscriptions on its website. The company is preparing to create a Web portal from which its customers may access real-time data on how consumers are interacting with their vehicle listings.” 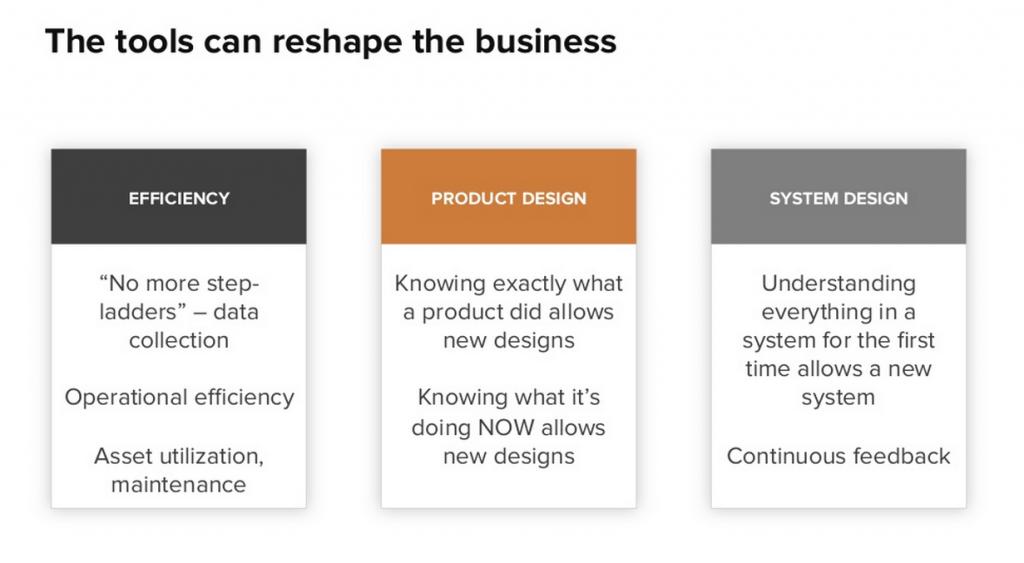 “We don’t need more humans. We need better computers. We must decide between a world ruled by Threepios or enhanced by Artoos.” 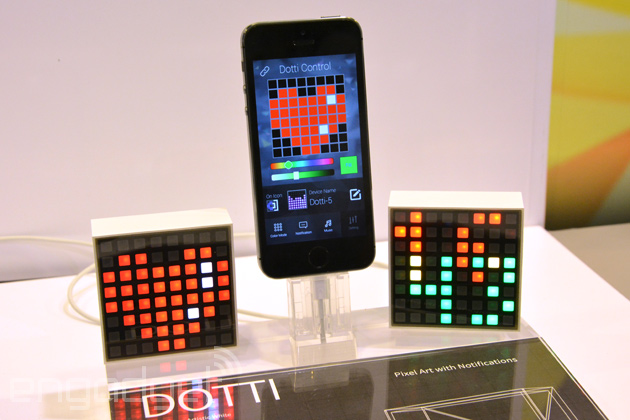 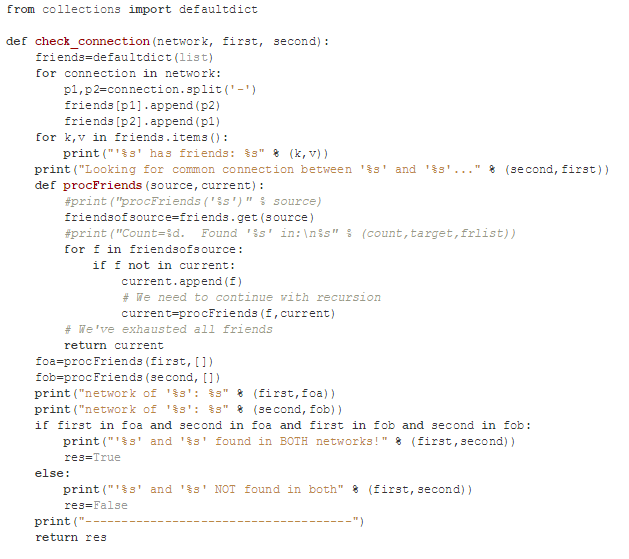 “So is Coursera profitable? Probably not with over 100 employees, a number that is expected to grow to 170 by the end of the year. But with decent revenues and plenty of money in the bank, Coursera has plenty of breathing room to continue growing its existing business models and trying out different ones to bring returns to the VCs who have invested so heavily in it.”

“Ponying up for egg freezing suggests that Facebook and Apple view childbearing (like exercise and food and sleep) as a biological imperative that interrupts an employee’s total and complete devotion to the company. It’s a distraction that can be best mitigated by meeting the needs in-house, for free. But egg freezing doesn’t solve work-life balance issues facing parents. It just allows, and perhaps encourages, women to postpone them …And if we look to egg freezing as a solution to the question of work-life balance, then we risk conceding that women probably shouldn’t dare get pregnant until they’re important and rich enough to either demand or pay for the rest themselves.”

It's Ada Lovelace Day, which aims to raise the profile of women in science, technology, engineering and maths. #ALD14 pic.twitter.com/4x3FIkmdz1

“Whatever the future becomes, the bottom line is we need to value being a decent human being a hell of a lot more than we do now. Our toleration of asshole behavior must end, and it’s such an integral part of nerd culture that nuking the entire thing from orbit is the only way to be sure.”

“I agree with his most important conclusions, and I hope his work will draw more smart people into the study of wealth and income inequality.”

“The war of every man against every man – competition and individualism, in other words – is the religion of our time, justified by a mythology of lone rangers, sole traders, self-starters, self-made men and women, going it alone … British children no longer aspire to be train drivers or nurses – more than a fifth say they “just want to be rich”: wealth and fame are the sole ambitions of 40% of those surveyed. “