Commercial software engineering is at a pivot point globally. In the West, notwithstanding the “rock stars” at high profile startups and places like Google, the reality is of an increasingly low status and marginalised position within the corporate hierarchy.  In a real sense, the esteem and status associated with software engineering has gone backwards over the last 20 years as the managerial niche has increasingly been occupied by non-practitioners for whom outsourcing is a given.  The situation is further compounded by the important role of hiring bias for which evidence is becoming clearer.  A powerful analysis of the world of low status software engineering where explicitly non-technical managerial skills are instinctively valued and promoted above technical chops is provided by Michael O. Church in an essential read: 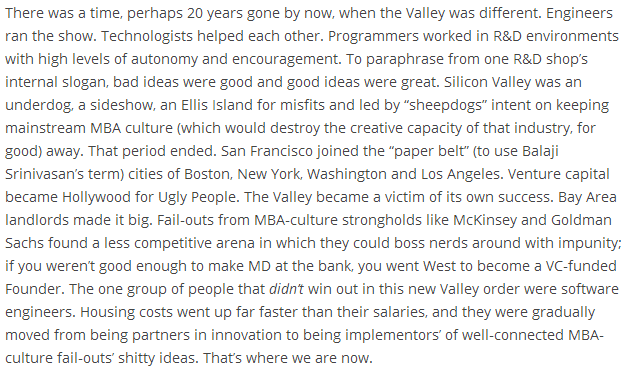 Meanwhile, in China, a whole new world is being feverishly created powered by armies of new software engineering graduates that will “change the way software is bought and sold” and add yet more downward pressure on the profession in the West: “China doesn’t need you. Not your software. Not your programmers. Not anything you have to offer.  China mints over 100,000 new software engineers each year. Those engineers are writing an incredible volume of great software.”

Church suggests software professionals in the West wake up to what is going on and try to reassert their identity particularly within the corporate environment: “If programmers want to be taken seriously, and we should be taken seriously and we certainly should want this, we’re going to have to take stock of our compromised position and fix it, even if that’s “getting political”.  We’re going to have to stop glorifying pointless self-sacrifice for what is ultimately someone else’s business transaction, and start asserting ourselves and our values.” 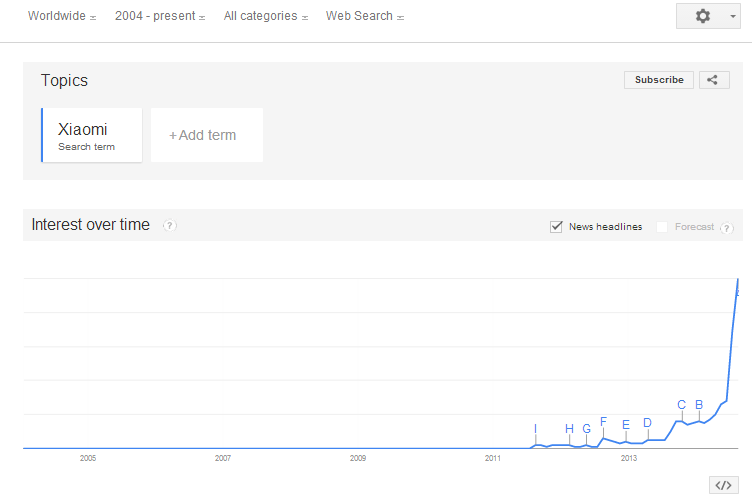 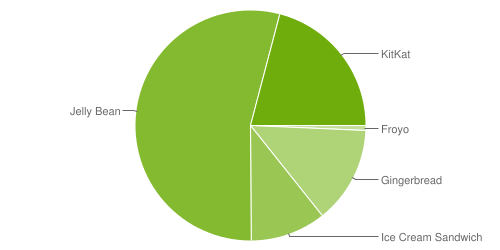 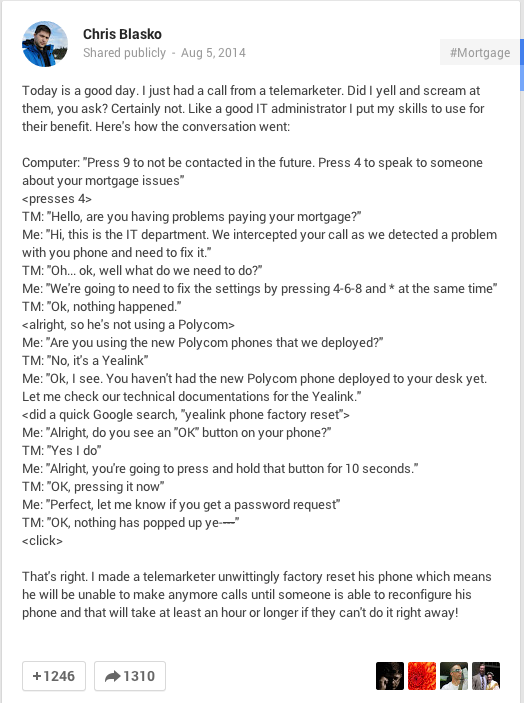 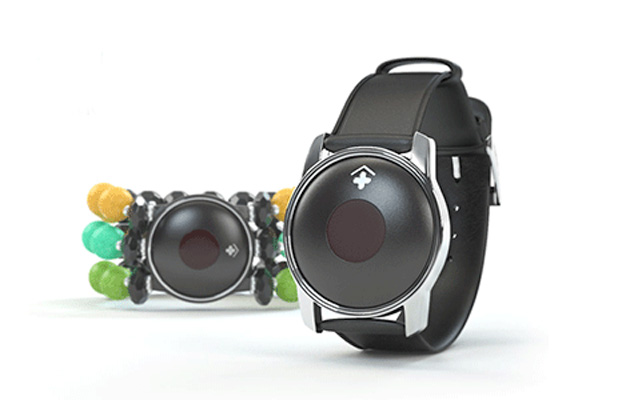 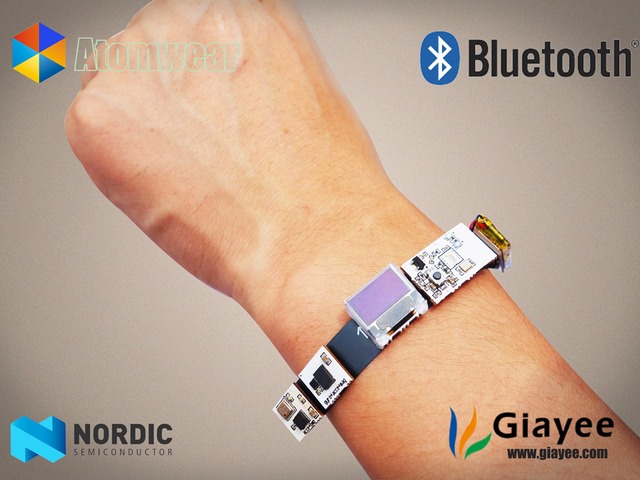