The last couple of posts in the Adventures with Docker series have outlined how to create a cloud-based virtual machine (VM) and then construct a stack of linked Docker containers to hold a low-memory blank installation of WordPress within it.   The next step is to configure that stack to restore its database and files from a known previous WordPress backup.   Starting from our endpoint last week, we need to introduce one more container to house the volume holding our restore data.  The same procedure was required when this blog was migrated from a colocated hosting environment to the Digital Ocean cloud using a fork of wordpress-backup container provided by @charltones.  Before using this container we need to make a one-off backup at the source machine running the old blog taking copies of both the MySQL database and PHP files.  Typically the MySQL database configuration lives in /var/www/html/wp-config.php and the WordPress PHP files at /var/www/html.  It’s important to ensure that the backup adheres to the same format adopted by the wordpress-backup image to ensure that the corresponding container restore script will work.   So, assuming you have a shell in the source machine:

Once we have the backups in place on the source machine, we can copy them over to our target VM uas our data ‘seed’ for subsequent restore purposes.  This can be done using scp on the target VM, thus:

Now we can fire up the sequence of containers on our target VM to bring up a blank WordPress install exactly as outlined last week using the Docker command line tool from a Windows host environment as before.  It’s important to get the username and password combinations right here – they need to match those used within the backup:

This should yield the following output:

Now, finally, we should see the restored WordPress site appear the corresponding IP address on port 8080 supported by a stack of four linked Docker containers.

Learning about Docker over the last few weeks has helped me understand in a more hands-on way the promise this technology has.  In a real sense Docker enables you to move from cooperating microservices to nanoservices linked but independently running within the same VM with separation of concerns.   And those containers can be orchestrated on a mass scale and combined in very powerful ways with auto-scaling as outlined in this fascinating AdRoll tech article authored by Ville Tuulos.  However, to use Docker ‘properly’ seems to require that you rearchitect your service to take advantage of the benefits.  And use Docker Compose rather than a sequence of individual commands.  It may, therefore, be more suitable for use on new initiatives than legacy environments.

Ive would rather be sentenced to life with a flip phone than subject his designs to focus groups, so when the company makes a change like 3D Touch, its business plan, basically, is to trust that he and his team are right.

Why, in an era when networks are well understood and most components standardized, should handset makers be required to undergo onerous “certification” processes that allow carriers to demand changes to the design of their devices if they want to use them on the network?

Move to iOS will transfer your Android device’s contacts, Gmail, photos, and other data in a few relatively simple steps. It works on any Android device running 4.0 or higher, and will move the data to any iPhone or iPad.

React Native brings what developers are used to from React on the web — declarative self-contained UI components and fast development cycles — to the mobile platform, while retaining the speed, fidelity, and feel of native applications. 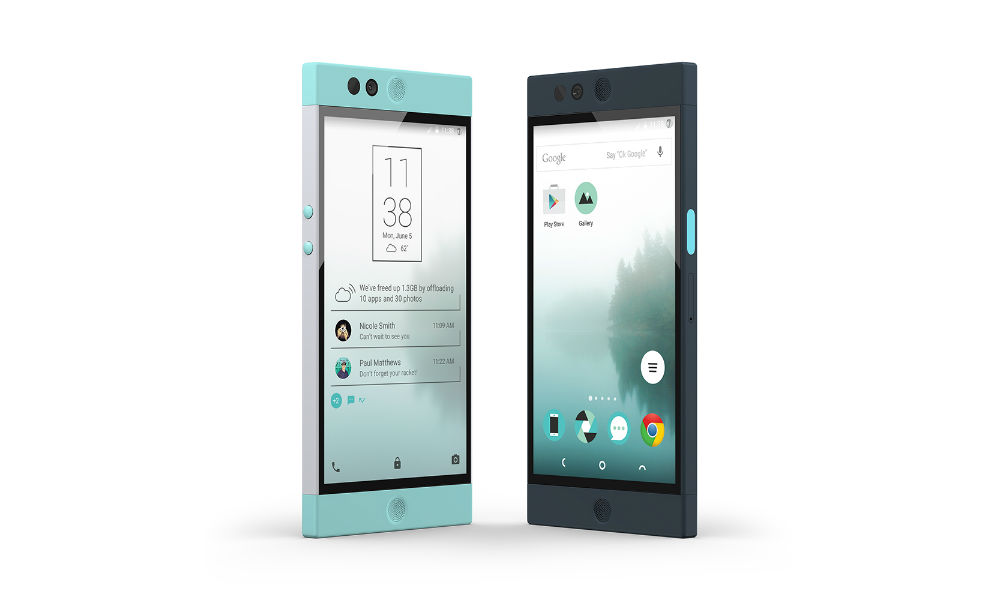 “Part of the trick is that the company builds its service using a programming language called Erlang. Though not all that popular across the wider coding community, Erlang is particularly well suited to juggling communications from a huge number of users, and it lets engineers deploy new code on the fly.”

the development of what’s known as conversational user interfaces (CUI), whereby you use language through text input to engage with a computer, is more natural than the graphical user interface (GUI) of interacting with images on a screen.

It’s essentially a chatbot that assesses the best kind of company a user should work for using questions, powered by IBM Watson, to develop personality insights like culture fit and sentiment, for each user. The idea is that information gleaned from users can help them find the right cultural match in a future employer.

Text messaging services can feel particularly intimate because they talk like humans. Digit users who type “thank you” after the software executes a command instantly get a “you’re welcome.” The barriers to using a new service are also lower, because there’s nothing to download. 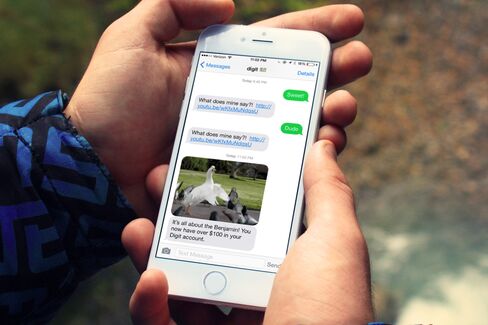 Call-to-action buttons bring a business’s most important objective to the forefront of its Page, whether it’s encouraging people to book an appointment or browse an online shop. And now, Page call-to-action buttons on mobile are more prominent, making it easier for businesses to use their Page to accomplish their goals.

What is not in dispute is that if ad-blocking becomes ubiquitous (and there’s nearly every reason to think that it will be!) it will be devastating for publications who derive much or all of their revenue from advertising—which comprises most of the professional publications on the internet.

In late 2013, Slack hired us to help them turn their early prototype into a polished product. We did the logo, the marketing site, and the web and mobile apps, all in just six weeks from start to finish. Apart from a few tweaks here and there, much of the product remains unchanged since the day we handed our designs off to the team at Slack.

When most people think about automation, they usually have in mind only the simple replacement of labor or improving workers’ speed or productivity, not the more extensive disruption caused by process reengineering. That’s why some jobs that you might least expect to succumb to automation may nonetheless disappear.

Eventually, the virtual assistant that wins – and the company behind it – will know you better than you know yourself, so you can’t live life without it. That’s the ultimate prize.

We’re moving toward a world in which we regularly collaborate on code at a massive scale. This is the only way we can keep up with the rapid evolution of modern Internet services.

When prudent Apple starts betting its massive business on open source, it becomes pretty clear where the IT industry is headed. 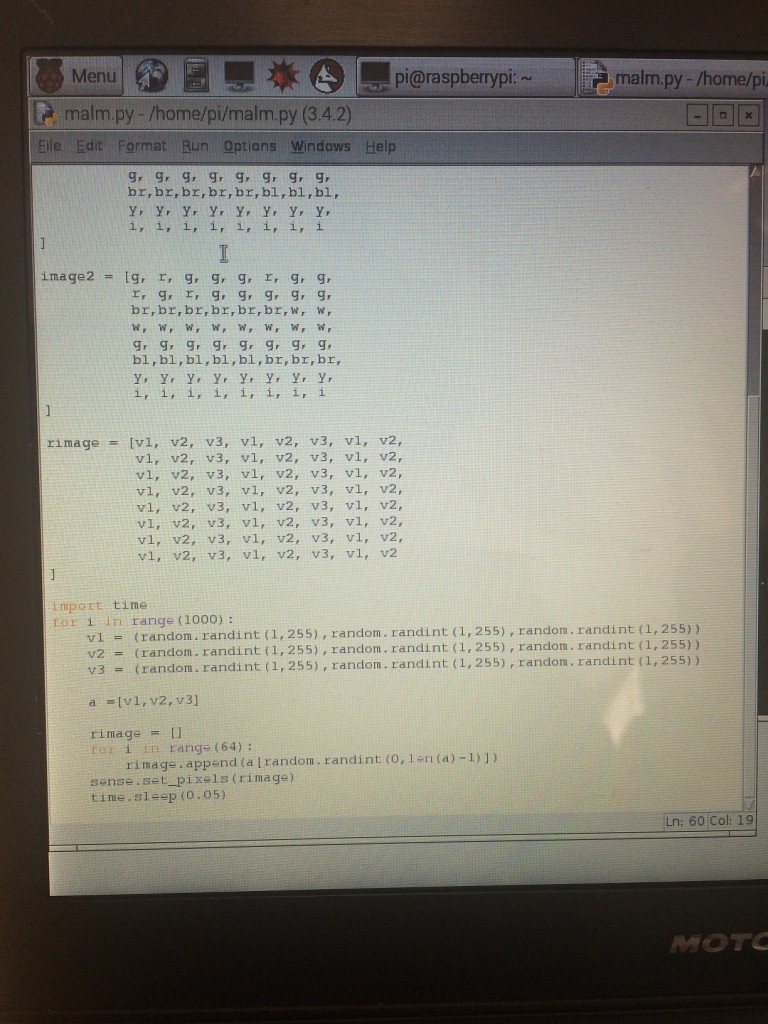 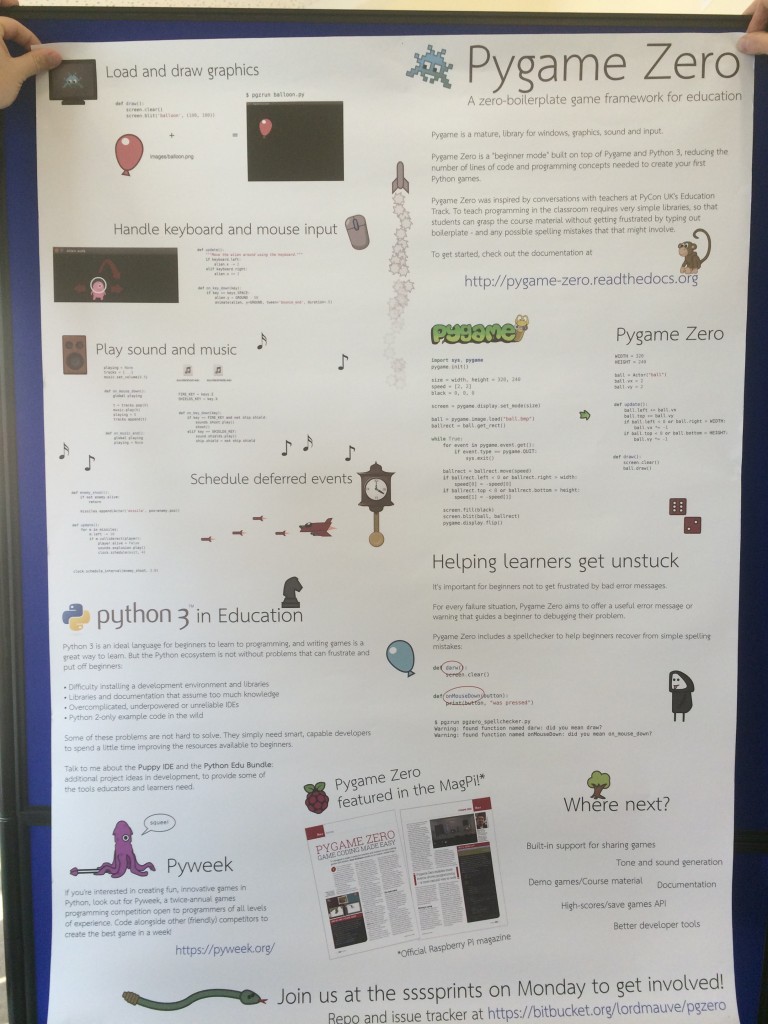 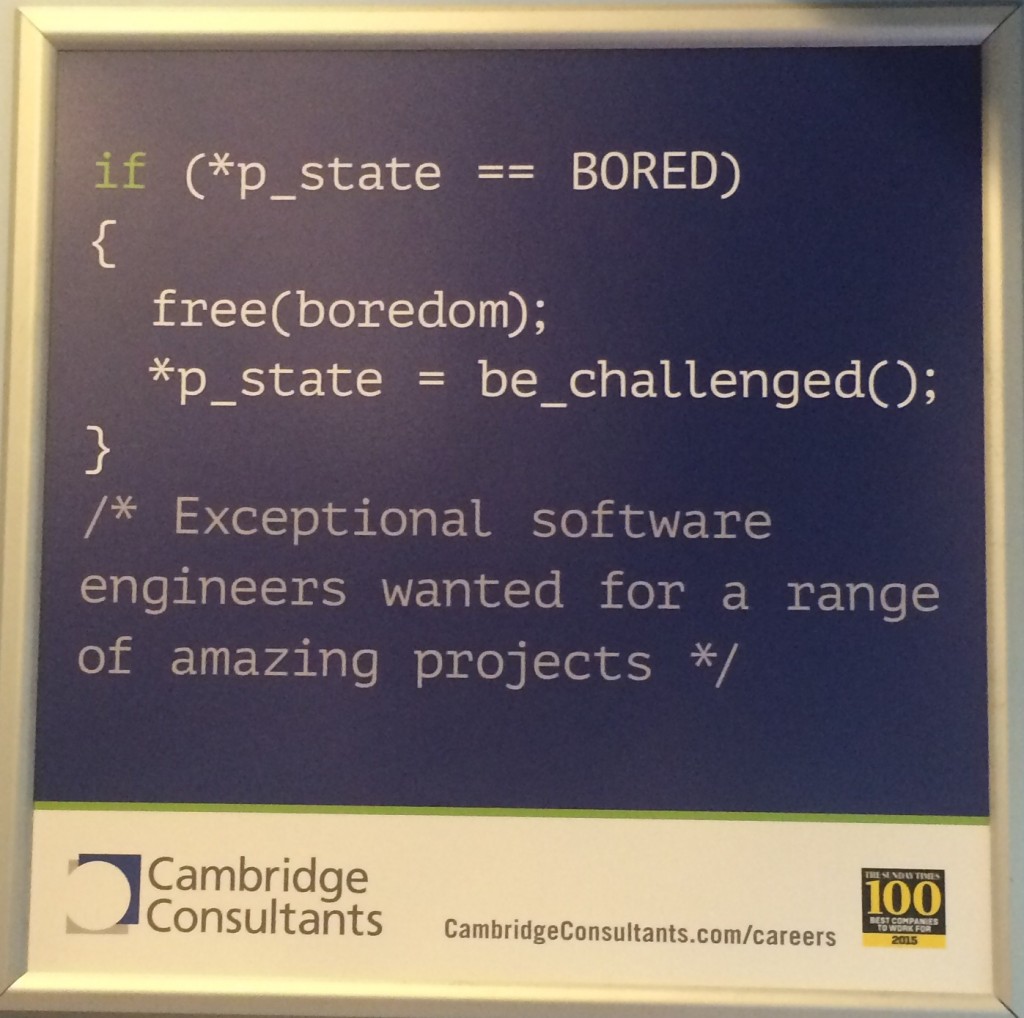 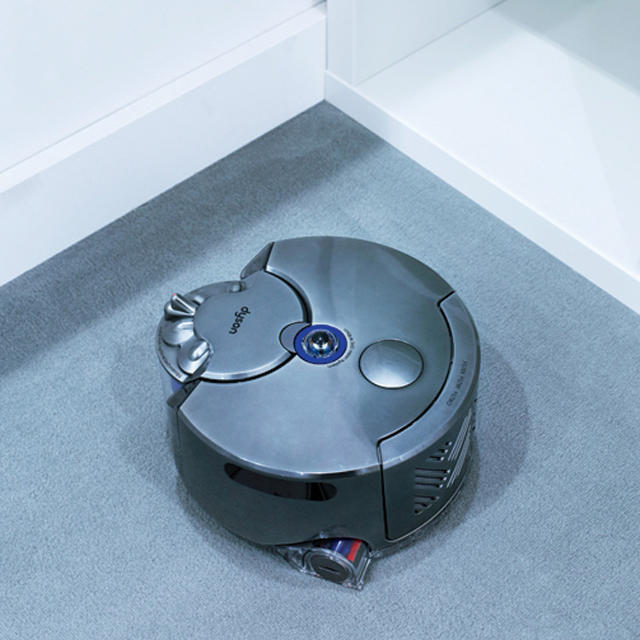 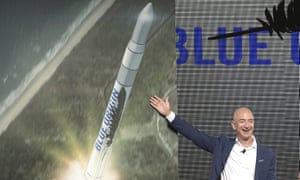 Shit. Turns out Black Mirror is a documentary series.

The control exerted by elite networks is based on long-standing trust and loyalty, but also, in some cases at least, by a black and rotten heart of what is, in effect, life-long blackmail. Britain’s establishment, at least in part, can be visualised as a group of powerful men standing close together, each with the balls of the man next to him held in a powerful grip. Michael Ashcroft just squeezed, very publicly indeed;

“Kids are witnessing start-up companies make it big instantly via social media,” said Andrew Schoonover, a 15-year-old in Olathe, Kan. “We do not want to work at a local fast-food joint for a summer job. We want to make our own business because we see the lucky few who make it big.” 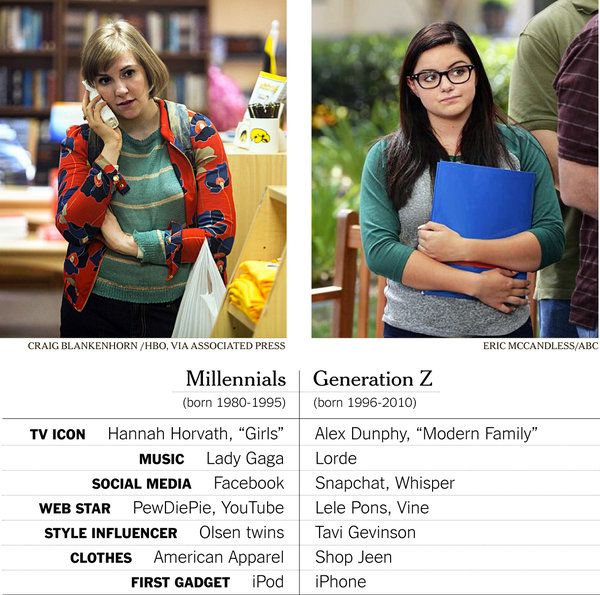 If we would enjoy the most intimate society with that in each of us which is without, or above, being spoken to, we must not only be silent, but commonly so far apart bodily that we cannot possibly hear each other’s voice in any case. Referred to this standard, speech is for the convenience of those who are hard of hearing; but there are many fine things which we cannot say if we have to shout.