It’s now a year on from the first weekly round up publication on this blog at the end of April 2014.  WordPress has started appending a trailing ‘-2’ to each week’s post slug serving as a reminder that we’ve already encountered it in 2014.   It’s been quite a journey blogging a lengthy post weekly for a year and something of a milestone to have stuck with it.   Reader feedback has generally been good so the format hasn’t changed massively over the last 12 months, though I continue to look for ways to minimize content each week and not overwhelm.  A hosted instance of WordPress has proved to be a trusty tool for supporting the blog with an easy to understand control panel allowing the base install to be kept up to date ensuring the focus remains on published content.  More recently, however, the blog has vied for attention with an Artificial Intelligence MOOC that I’ve been pursuing and enjoyed hugely.  It’s helped underpin my growing interest in AI with a better technical understanding. I’ve now published a standalone article covering my thoughts on the experience which includes links to videos outlining the development of an intelligent Pacman:

Undertaking the MOOC also reminded me of the importance of continued learning in the face of the accelerating pace of technological change going on in the wider world.  It shouldn’t be an either/or but with a lot of other commitments, pursuing both roundup blogging and learning concurrently is a challenge.   One possible solution may lie in blogging about learning.   That may be a direction the blog starts to evolve in over the course of the year. Meanwhile, on with this week’s roundup 🙂

“Besides Facebook, sources tell us that other possible buyers for Nokia Here include Apple, a car consortium, Samsung, Uber, Baidu, Alibaba, Tencent and (wait for it) Yahoo.”

“chips throttle, but the 810 throttles more than most, and it’s severe enough that the 810 is actually slower than the 801 or 805 in some CPU-bound tasks over the long haul.” 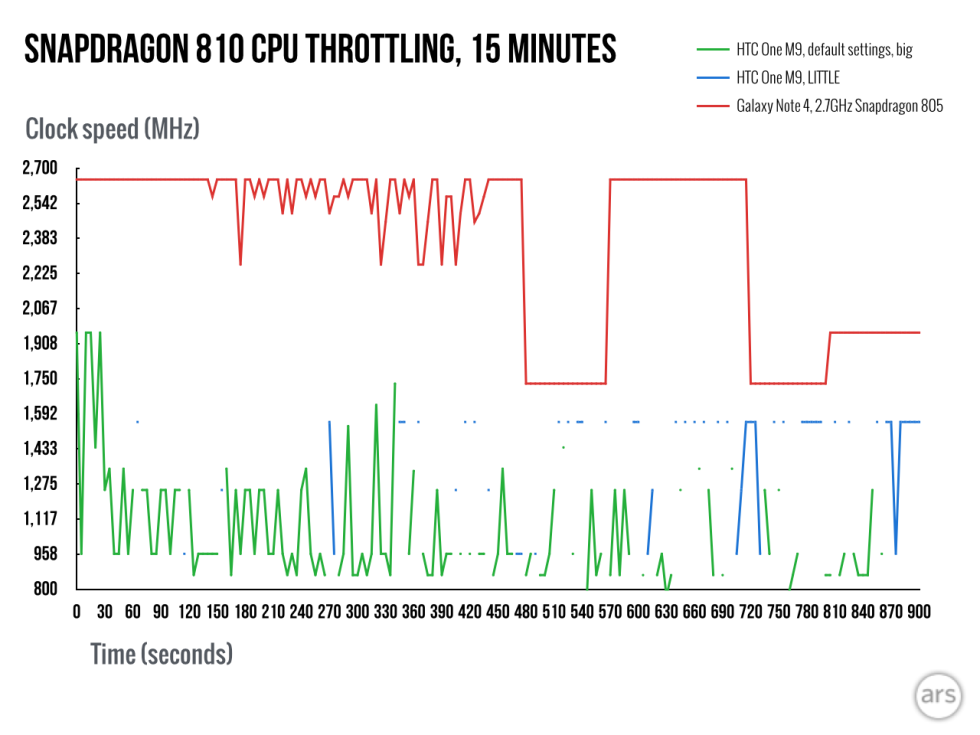 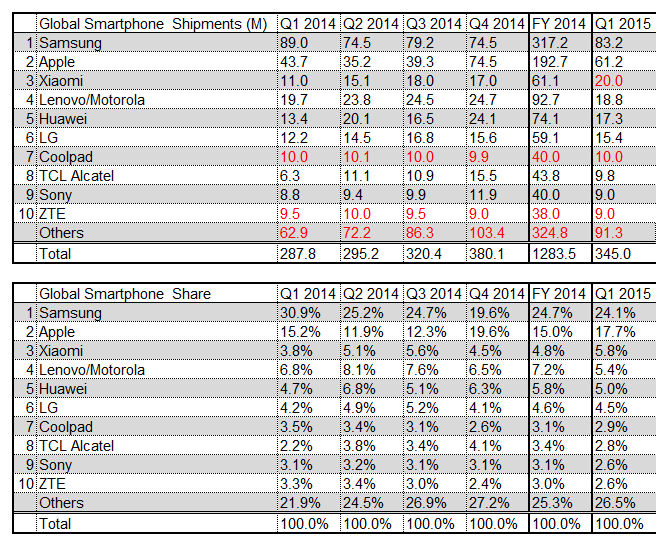 With component makers reluctant to provide full disclosure on every aspect of the production, it remains to be seen whether a 100 percent ‘fair’ phone is an achievable goal, but it’s certainly a worthy one. 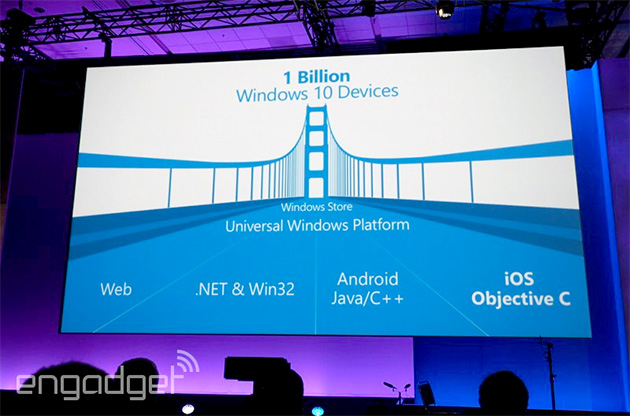 “Windows 10, with its hooks into Azure Cloud services, better support across a variety of devices and the promise of freaking holograms with HoloLens, finally puts Microsoft back into a leadership role.” 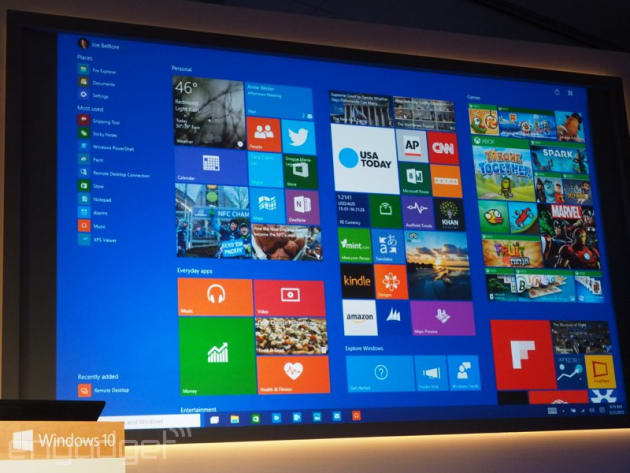 “At least with HoloLens, Microsoft appears to be skating to where the puck could be headed in technology, rather than where it has been. Brad Silverberg, a venture capitalist in Seattle and a former senior executive at Microsoft, said he was encouraged that the company was doing that rather than playing catch-up in smartphones.”

“websites the ability to deliver notifications to devices, even if the Chrome browser isn’t running.” 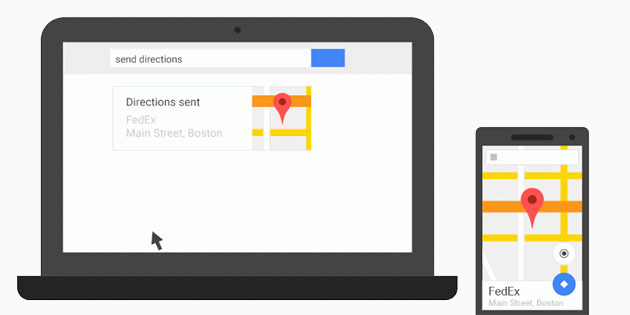 “start issuing fashion trend reports based on user searches twice a year. The new trend aggregations are part of the company’s bid to become a bigger player in e-commerce and fashion beyond its product search engine or advertising platform.”

“It’s about desire, not necessity. Convenience, fun, and style are not needs. They’re wants. And people will gladly pay for what they want. The iPad faced similar misguided criticism. How many times did you hear or read someone say of the iPad, “Why would anyone who already has a phone and a laptop need an iPad?” That was the wrong question, because almost no one needed an iPad. The right question was “Why would someone who has a phone and laptop also want an iPad?”” 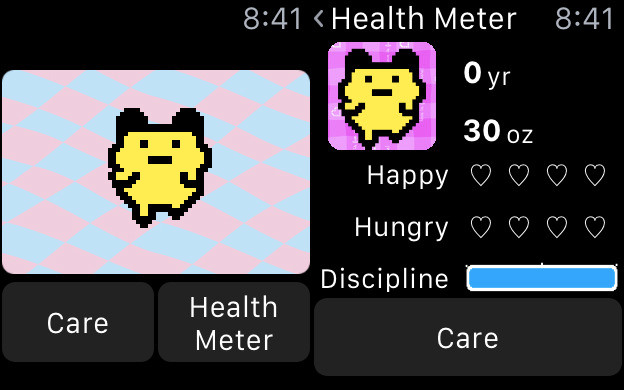 “Notifications themselves are formatted in unique ways for every app, with no standards. Some are quite wordy and reminded me now that I’m over 40, I’m nearing the time to get bifocals/progressive lenses because it’s tough to read teeny tiny text on a small screen a couple feet away from your eyes.”

“The launch lineup includes a battery module, a speaker, an LED flashlight, an SD card reader, a thermometer and humidity sensor combo, and a module that functions as a pair of programmable buttons. There’s also a USB flash drive, an air quality sensor, a breathalyzer, a laser pointer, a 64GB storage drive that plugs directly into your phone, and a dummy module for slots that aren’t in use. All of these are controlled via Nexpaq’s app, which also works remotely over a Bluetooth connection when the case isn’t on a phone.” 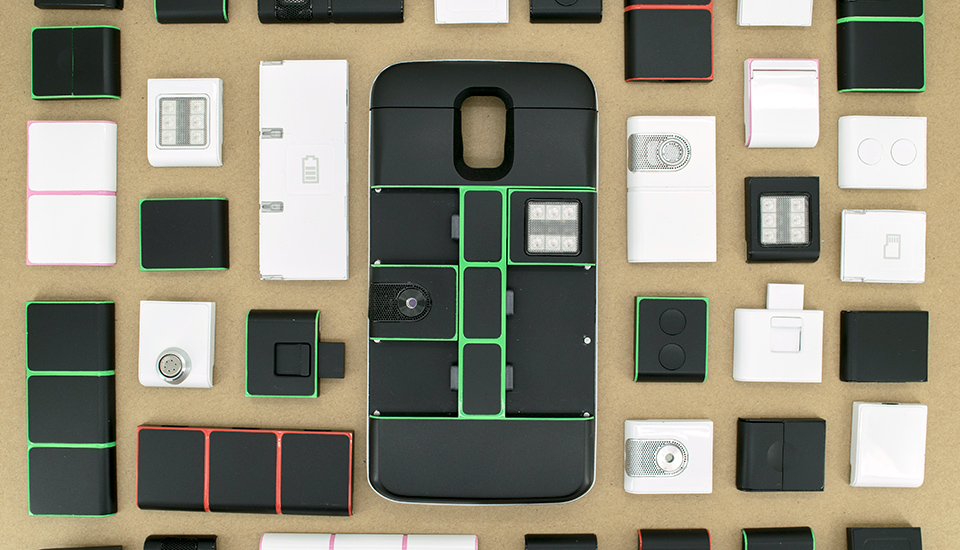 “The performances illustrate the way investors are questioning whether social media companies can keep their growth rates vigorous enough to justify their valuations.”

Secret’s trajectory illustrates the flash-in-the-pan nature of Silicon Valley’s current technology boom. Even as a handful of start-ups rise to stratospheric valuations and take in billions of dollars in financing, other privately held companies cannot sustain their following. 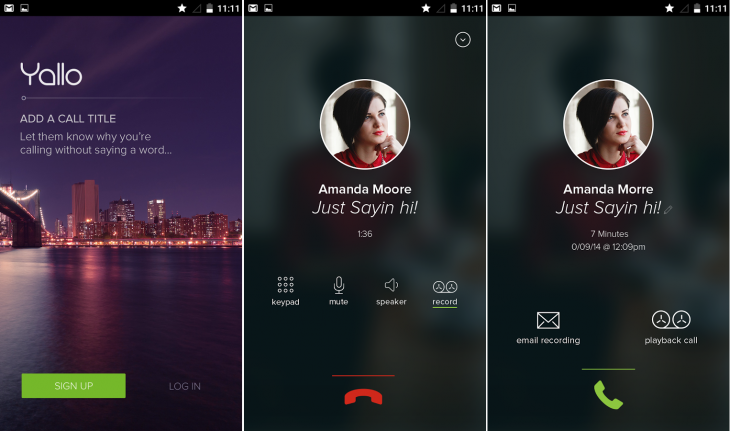 “Gilt.com is an online shopping website based in the United States, which specialises in flash-sales of luxury brands and lifestyle goods. The nature of a flash-sale means that traffic to the website spikes massively fifteen minutes before the time the sale starts, and then rapidly reduces over the next two hours before returning to a low baseline. The result of this traffic pattern means that the cost of application failure depends greatly on the time of day a problem occurs.”

“Fitting EXACTO’s guidance capabilities into a small .50-caliber size is a major breakthrough and opens the door to what could be possible in future guided projectiles across all calibers.” 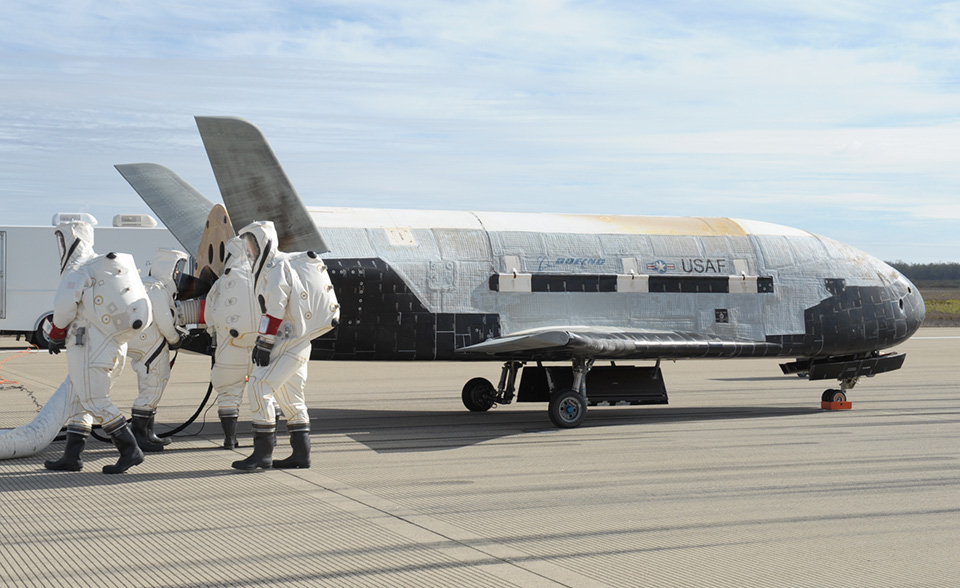 “[it] will start using quadcopters developed by a company called Matternet to drop off its customers’ parcels during a pilot program this summer. Matternet ONE can carry anything up to 2.2 pounds for over 12 miles on a single charge, and the Post will put it to the test delivering small things like medicine or documents.” 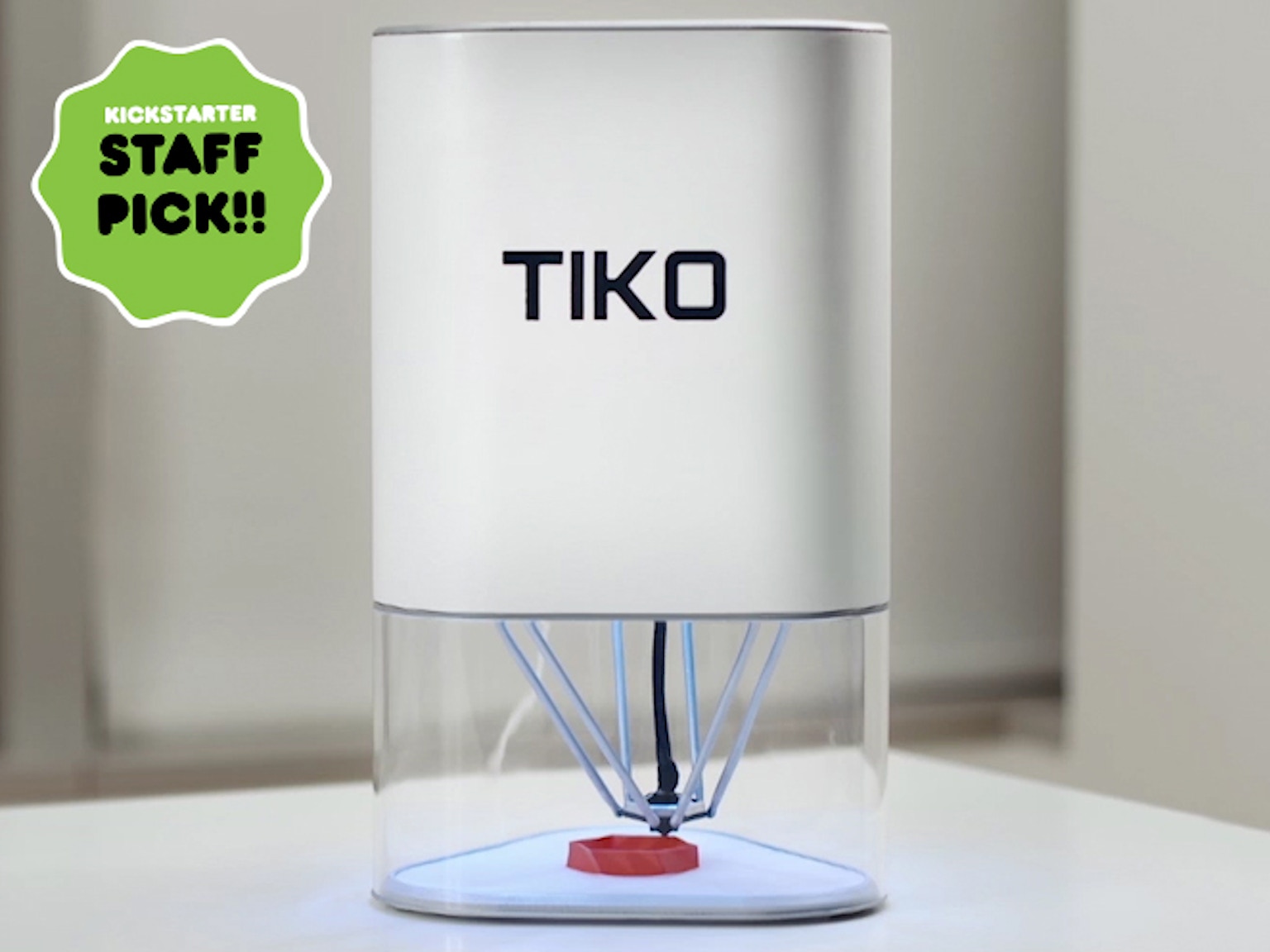 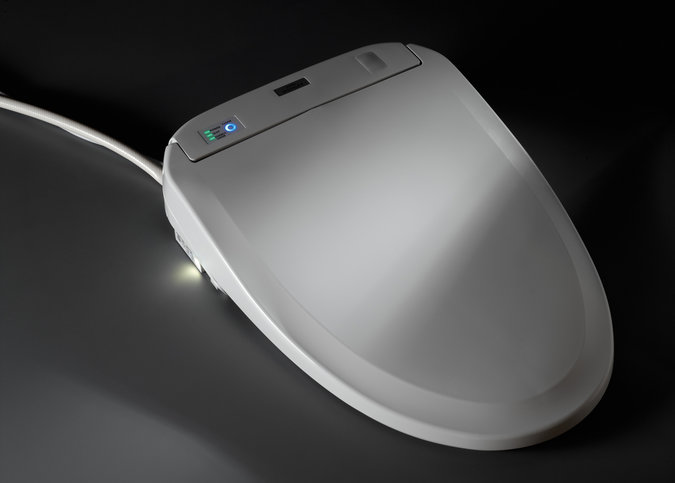 “which is, of course, creating a strong technical environment that can be relied on and which empowers the developers to do their best every day, feeling secure and aware of the quality of their code.”

“Whether you’re an engineering leader,  project manager or key stakeholder, its very easy to say “yes” to every new feature, especially if it means adding something to someone else’s ever-growing list. “

“Go feels a lot like coding in a lean scripting language, like Python, but you get type safety for free.” 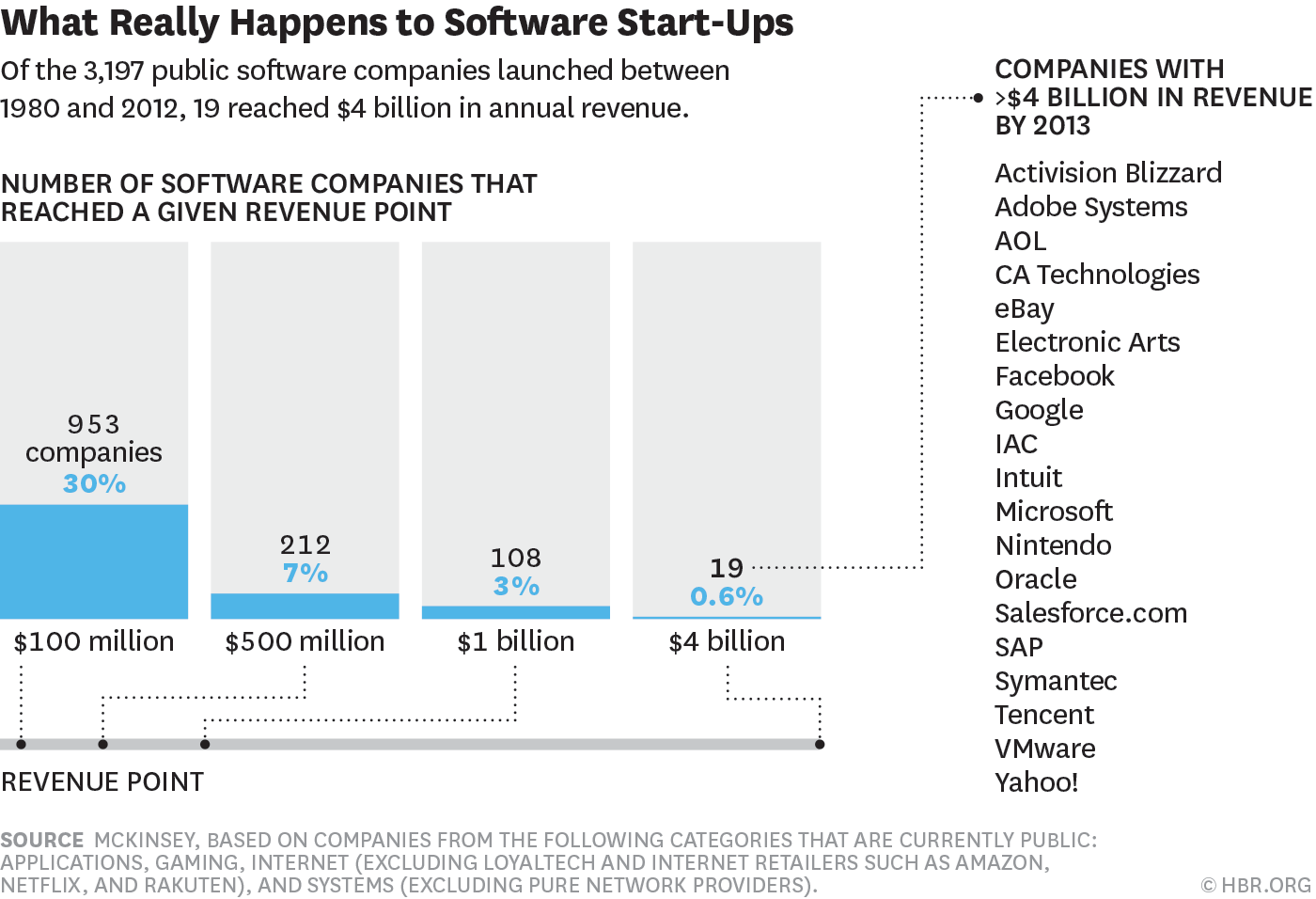 “There’s money to be made for multinationals the world over, but they are going to have to rethink their strategies for making it. Though presented as a way to eliminate economic disparities and magically expand multinational revenue streams, globalization is, simply put, still a barely profitable and perplexing strategy for most companies.” 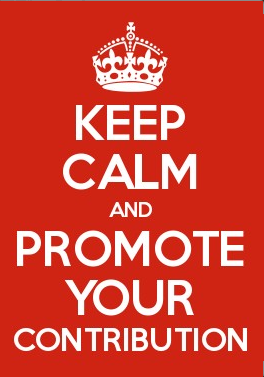 “the natural reaction is for executives to under-invest in information. On a short-term basis, the only thing they can expect in return for focusing on data is the headaches that follow from explaining, justifying, and evaluating their operations to colleagues and investors.”