As Moore’s Law hit a half century anniversary, the Economist chose to reflect on the longest running prediction in tech, namely the doubling of processor performance every 18 months. This exponent has been the fundamental driver behind a 50-year digital revolution: 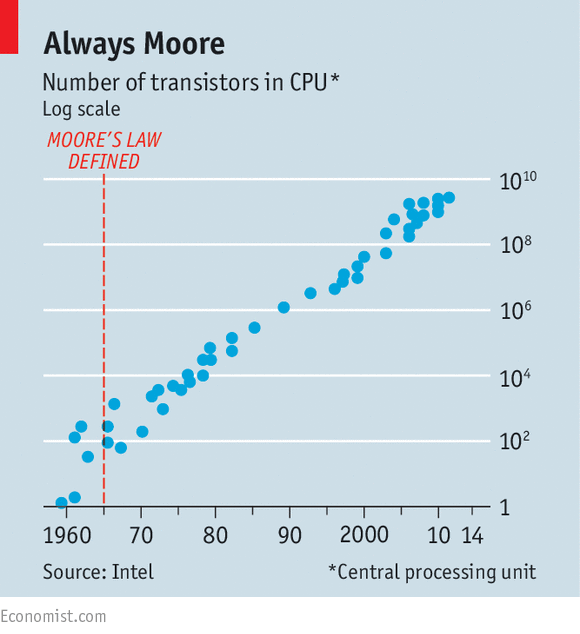 Looming large over any discussion of Moore’s Law is its application to the domain of artificial intelligence.  Exponentiation of computing capability has resulted in huge advances in narrow AI (or ANI) across a very wide range of disciplines and forced us to contemplate AI eventually attaining then surpassing general human intelligence. Specialists in the field broadly concur that this so-called Singularity will happen at some point in the next 50 years.  It’s still relatively common to encounter Singularity utopians that inhabit Confident Corner and therefore welcome the prospect:

“People should sit down, take off their shoes, pour themselves a drink and relax, because AI is safe for human consumption and will remain so for the foreseeable future.”

The majority view, however, as expressed by commentators from Bill Gates and Stephen Hawking to Elon Musk is much less Panglossian and more Anxious Avenue.  They have serious concerns about the geometric progression of ANI to something approaching human-level general intelligence (or AGI).  These observers are well aware that any such creation will rapidly cascade far beyond our comprehension horizon into artificial super-intelligence (or ASI).  By definition we cannot predict what that will mean for humanity but it probably won’t involve cocktails:

Few ordinary people spend too much time thinking about what the dawn of ASI will mean for humanity.  Someone who does is Tim Urban of WaitButWhy.com who earlier this year took his readers on an epic must-read journey which ends up in the realm of eschatology. When ASI arrives it will be capable of harnessing nanotech enablers to conjure up literally anything in the universe.  The likely end result for humanity are one of two diametrically opposed outcomes – extinction or immortality.

That profound conclusion along with many other mind-bending observations await curious readers willing to spend the effort staying with Urban through an uncompromisingly long read. Suffice to say his description of how it may happen sounds all too plausible – the precautionary principle trampled upon in the rush to be first to market with an MVP AGI…:

“The especially troubling thing about this large and varied group of parties working on AI is that they tend to be racing ahead at top speed—as they develop smarter and smarter ANI systems, they want to beat their competitors to the punch as they go. The most ambitious parties are moving even faster, consumed with dreams of the money and awards and power and fame they know will come if they can be the first to get to AGI.  And when you’re sprinting as fast as you can, there’s not much time to stop and ponder the dangers. On the contrary, what they’re probably doing is programming their early systems with a very simple, reductionist goal to just “get the AI to work.” Down the road, once they’ve figured out how to build a strong level of intelligence in a computer, they figure they can always go back and revise the goal with safety in mind. Right…?”

“What is the biggest problem? There are many fakes.  If there were no counterfeits, our sales would be double or triple. The product has been recognized by everyone.”

“A Chinese company developing its own consumer tech products in a major category, at a level that competes with successful brands in the West. …  This would represent a major new step in the evolution of Chinese consumer tech. Many Americans know that their smartphones, tablets and laptops are assembled in giant factory complexes in China. But these products are U.S.-branded and designed. A lot fewer know that there are a bunch of Chinese-designed and branded smartphones, but that these are largely crafted for and sold into the massive Chinese domestic market.”

“[Connor] claims the company should now be seen as a “kind of next-generation Apple” as it looks to build on sales of almost $750 million since last June.”

Third party apps on the Apple Watch. They suck. They’re really, really slow. …  It makes me question whether there should be third party apps for it at all yet. 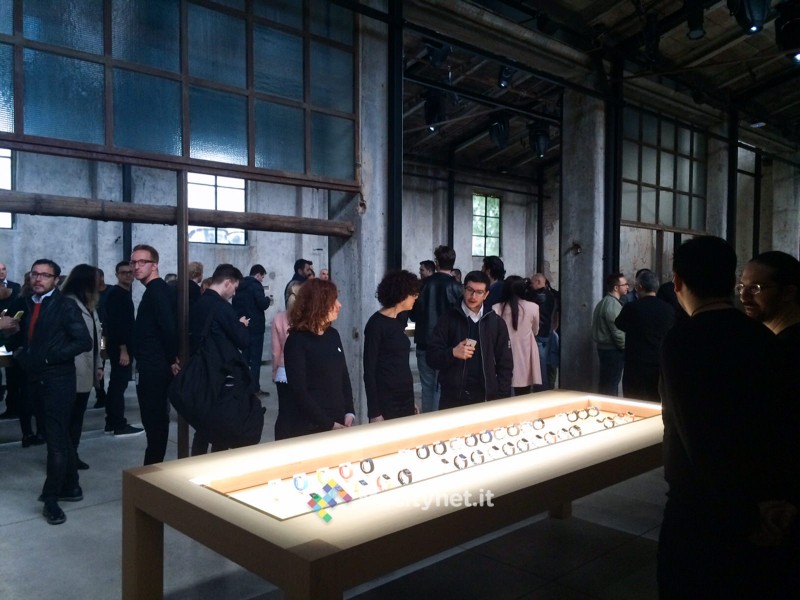 “the big advantages of the multi-aperture design for the iPhone maker are probably around producing the best results in terms of low light, HDR and color fidelity with general, everyday picture-taking.”

“When exposed to light, the camera’s sensor toggles between capturing an image and charging the power supply. It works well enough to capture one image per second, but it has a tiny resolution of just 30 pixels by 40 pixels (that’s .0012 megapixels, for those of you keeping count). “

“Dominance of internet search confers on the company the ability to determine who is visible (and who is invisible) in a networked world, which is why the so-called “right to be forgotten” is such a misnomer. It’s actually a right not to be found by a Google search.”

“[The move] will see Cyanogen integrating and distributing Microsoft apps like Microsoft Office, OneDrive, Outlook, Bing, OneNote, and Skype among others, into their devices. This will run straight up against Google’s mobile apps, which has normally “dominated” most Android-based smartphones and tablets, a fact that isn’t lost on their critics and competitors.”

Messenger wars 2: How Facebook climbed back to number 1 from On Device Research 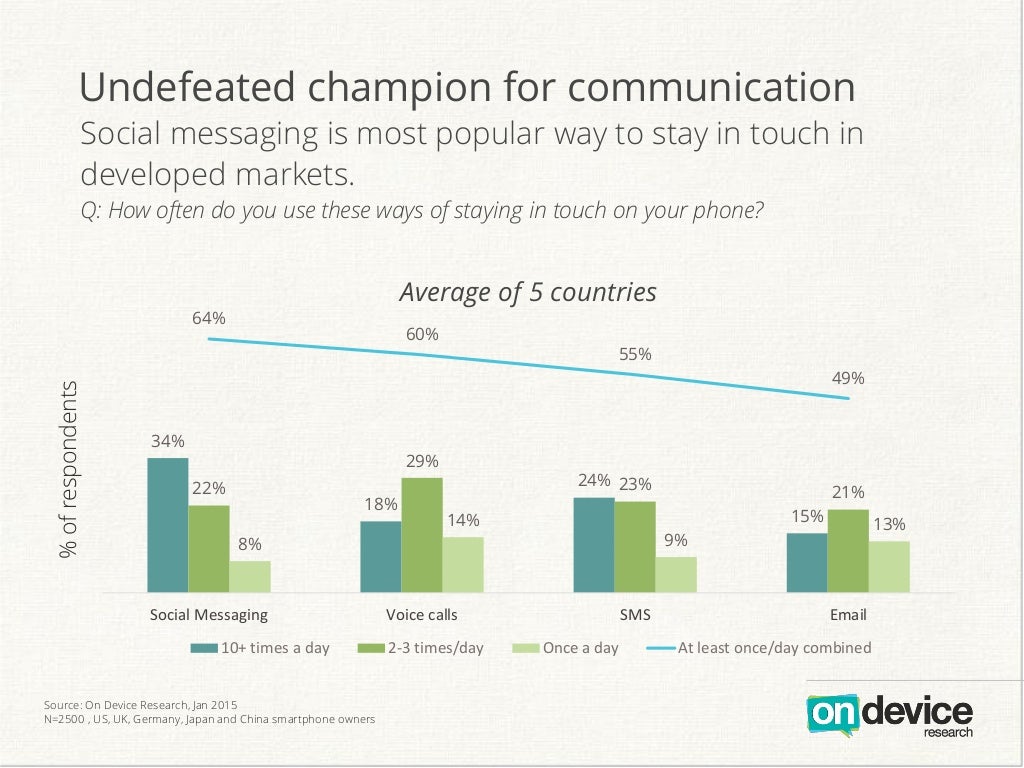 So do you think Slack is worth $3 billion?

It is, because people say it is. 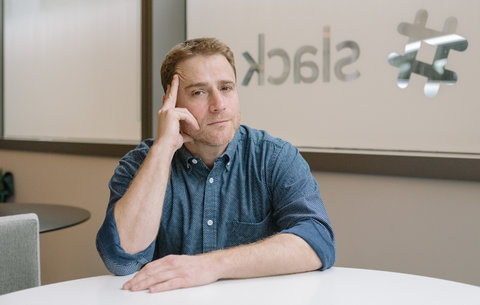 Thanks to a partnership with Soundiiz, you can bring over saved playlists from Deezer, Rdio, Spotify, Xbox Music and more. … Select the services where you’ve saved the curated lists, and then a drag and drop interface allows you to place them with the new choice. 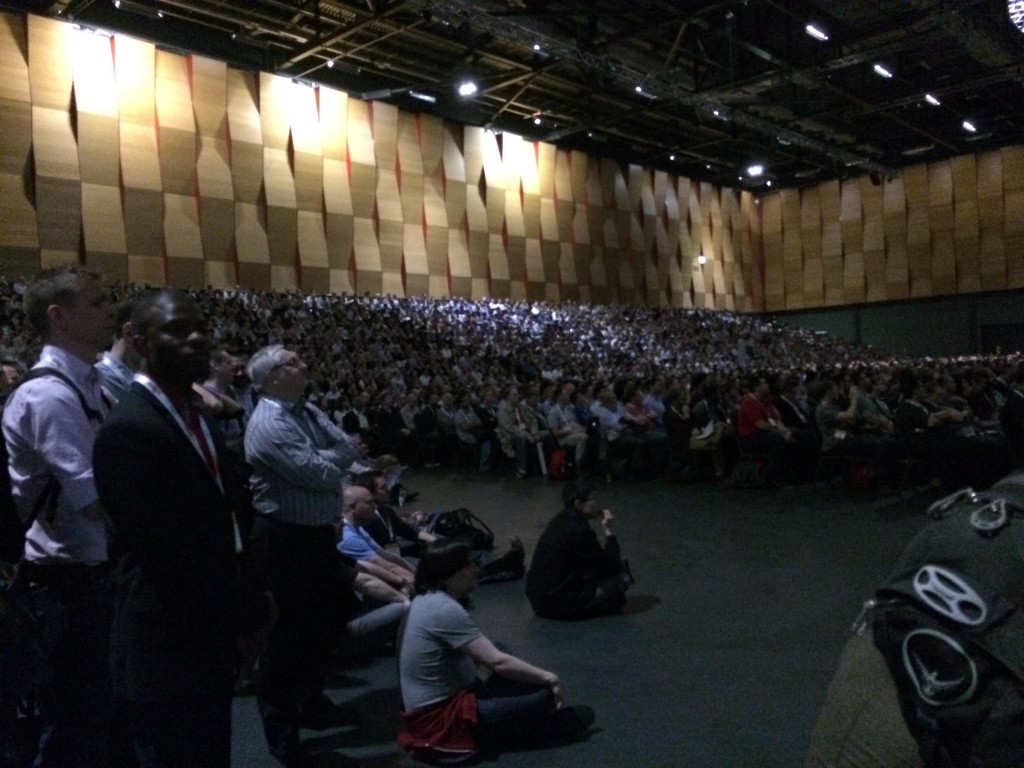 AML (Amazon Machine Learning): Train and exploit simple predictive models built from csv data import without having to “know” about ML.  The tool although limited will see significant take up because it essentially brings supervised learning into reach for the non-ML tech masses that use AWS.  A variety of “csv in the cloud gap filler” propositions like import.io, stoic.com, BigML or even (to a certain extent) Splunk will be somewhat worried.  Under the hood AML is built on and choreographing EMR resources.

DevOps is the organizational mindset that enables continuous delivery – a focus on everybody working together to improve development performance measures such as throughput while at the same time increasing stability and reducing mean time to restore service.

[It] turns out you actually can get more done with the same or less people, and you’re delivering products to customers that they like better and you’re typically doing it faster than your previous teams could. 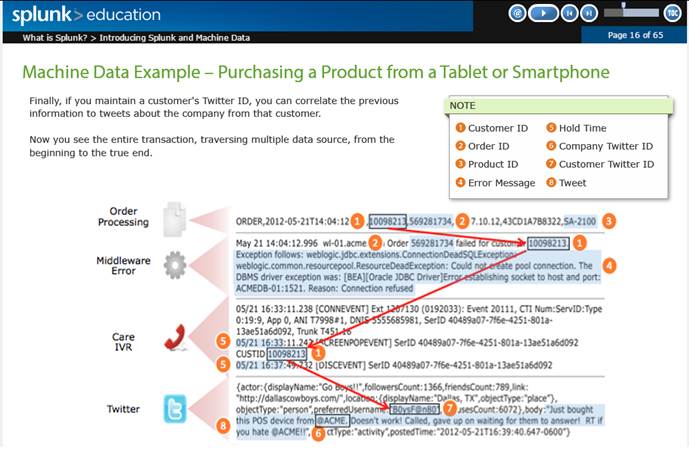 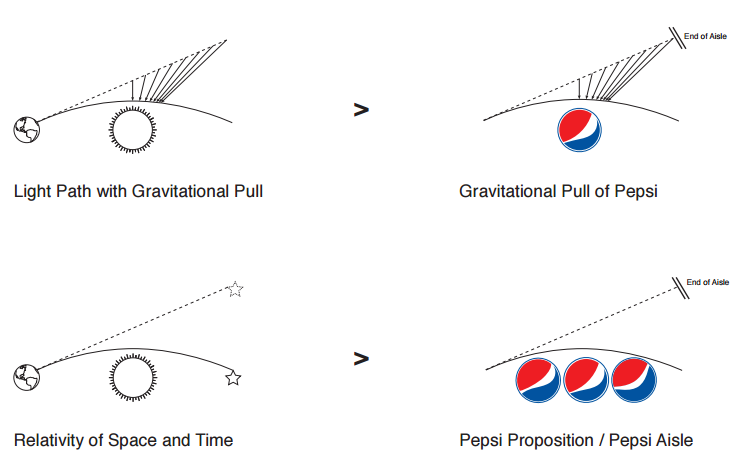 “At the time of this writing, the average developer is 28.9 years old. He or she was born in April 1986, just as IBM manufactured the first megabit chip.” 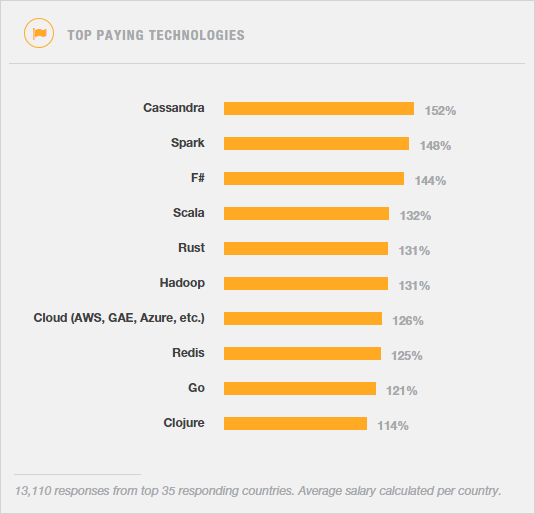 “because it’s an easier and more authentic way to reach your fans, friends or followers directly on social media than it is to spend time setting up a blog and then sharing out the link.”

“A recent study published in Psychological Science found that the pen is mightier than the keyboard when it comes to remembering what you just jotted down.”

“The best way to avoid mental drag is to give yourself the time and space to do important work before distractions can creep into your day.”

“Childhood self-control was still a significant predictor (of unemployment) after we controlled for variation in intelligence, social class, and an extensive range of family and health factors.”

“we are wired to resist giving up the known for the unknown. None of us tolerates ambiguity well — particularly when the losses and gains underpin our livelihoods or the projected long-term happiness of our families.”