This post on Medium from Salim Ismail provides a great introduction to the world of the “top 100” Exponential Organisations (ExOs) from AirBnb and Uber to Facebook, Google, Box and Splunk.  Ismail is the co-author of a well-reviewed book on the same topic recently covered in the blog.   Among other key insights is the incredible imbalance between the typically stratospheric market value of these “unicorns”, the relatively tiny number of full time employees they have and the tiny period of time most of them have existed:

“The vast majority of exponential organizations are no more than ten years old. “

Key to the ExOs phenomenon is a central belief system that holds that anything non-core should be outsourced and physical asset ownership is a bad thing.   Anything core however, absolutely must be supported by the very best employees it is possible to secure.   More often than not that pertains to software engineering ability and hiring top quality software engineering staff is absolutely at the heart of any ExO.  It’s a topic discussed in more depth further down.  A relentless hiring focus is emphasised in this LinkedIn post from Christophe Jouin two months into a senior executive position at Netflix, number 43 in the top 100 list.   As Jouin rather pithily puts it:

“Netflix relies on recruiting the very best people in the industry and then lets them get on with it.”

ExOs are a breed apart and in the hiring stakes are typically vying with each other for access to the best talent.  And the stakes are extremely high.  Amazon at number 47 are in a pitched battle with Netflix over video on demand consumer loyalty while at the same time providing the core AWS infrastructure that allows Netflix to operate at the scale they do.

“The single most innovative feature of Apple Watch — the most intimate feature of the company’s most personal device — will only matter if some of the people you care most about wear one too.”

“The more your family, friends, and acquaintances adopt the Apple Watch, the better the experience will be. One of its neatest features is the Digital Touch, which allows you to communicate wrist to wrist with other people in your circle. You can send emojis, scribble drawings, or one-word notes, even send them your heartbeat.”

“If you’re going to buy an Apple Watch, I’d recommend buying a Sport model; I wouldn’t spend money on how it looks until Apple completes the task of figuring out what it does.” 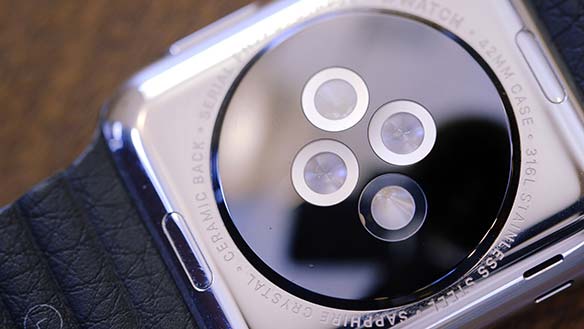 “The luxury watch industry generates more than $20 billion a year in revenue, money that comes from the same kind of customer already drawn to Apple. And Apple is targeting those people, likely spending more on creating its new Watch than has been spent to make even the most extravagant Patek Philippe.  If Apple can establish itself as a company that sells $17,000 watches, it will be positioned to conquer other luxury markets. Like cars.”

Mobile devices now account for over half of all TV and radio programme requests on BBC iPlayer pic.twitter.com/lxhp6POYgc

“it looks like Facebook is trying not to compete with other messaging apps but to relocate itself within the landscape of both messaging and the broader smartphone interaction model. Facebook Home tried to take over the home screen and lock screen – Messenger is trying to take over the notifications panel, by pulling those notifications inside its own app, and to co-opt large chunks of future communications developments on the phone.”

“media and photo integrations are fun, but messaging apps get interesting when they offer more compelling, everyday services. I was pretty blown away during a recent trip to Beijing when my Airbnb host booked me a taxi in a few clicks from inside Weixin”

“The longer you are on Facebook, the more dead people you will be friends with. A friend from high school passed five years ago, and his parents regularly post updates about him as a way to stay connected with those who loved him.”

“The study found 82 per cent of consumers are concerned that companies find more ways to gather data without being completely clear about the methods and reasons for it, which was described as hidden harvesting. In addition, 78 per cent of smartphone owners are convinced that even everyday mobile internet usage means personal information is being gathered beyond their control.”

“Recent research has found that 90 per cent of mobile apps are abandoned within the first year. “ 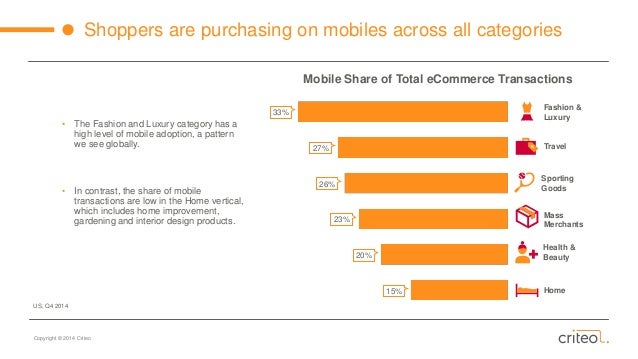 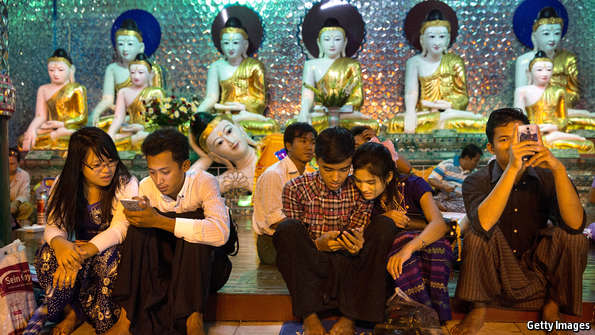 “Leveraging our deep virtualization experience, Microsoft will now offer containers with a new level of isolation previously reserved only for fully dedicated physical or virtual machines, while maintaining an agile and efficient experience with full Docker cross-platform integration. “

Hardware, Wearables and the Internet of Things

“The idea of an “heirloom laptop” may sound preposterous today, but someday we may perceive our computers as cherished and useful looms to hand down to our children, much as some people today regard wristwatches or antique furniture. …  Replacing worn-out computer parts five years from their purchase date won’t seem so silly when the replacement part has virtually the same specifications and price as the old one. This change in the keep-or-throw-away calculus will create a demand for schematics and spare parts, which in turn will facilitate the growth of open-hardware ecosystems and businesses.” 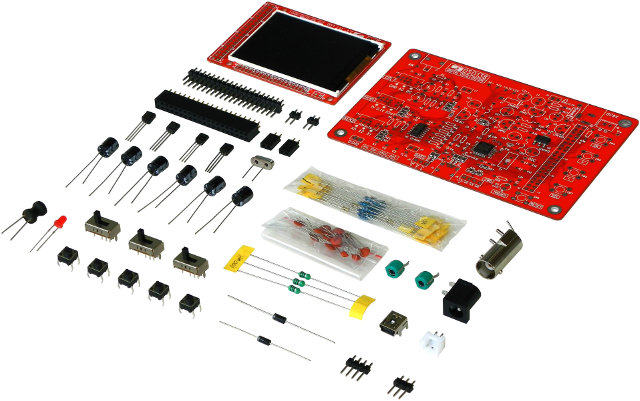 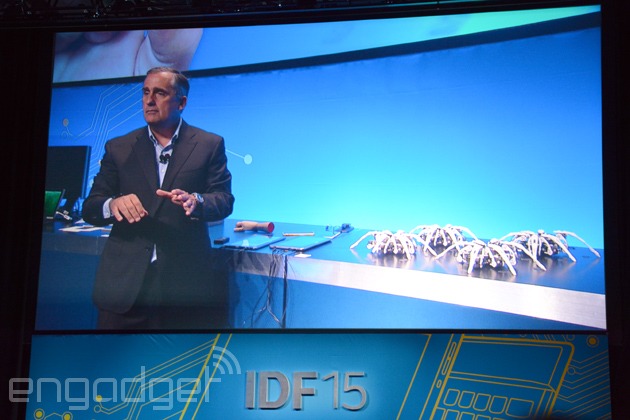 “Amazon Machine Learning provides visualization tools and wizards that guide you through the process of creating machine learning (ML) models without having to learn complex ML algorithms and technology. Once your models are ready, Amazon Machine Learning makes it easy to get predictions for your application using simple APIs, without having to implement custom prediction generation code, or manage any infrastructure.”

“Advances in sensor technology, computing and artificial intelligence are making human pilots less necessary than ever in the cockpit. Already, government agencies are experimenting with replacing the co-pilot, perhaps even both pilots on cargo planes, with robots or remote operators.” 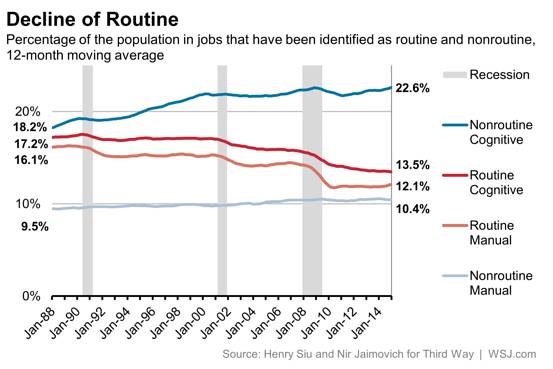 “But thanks to a new ruggedized Android tablet from DARPA, our frontline soldiers can call in the air cavalry in less time than it takes to order a pizza. Not have a pizza delivered, order one.”

“This week, nations from around the world will debate the future of lethal autonomous weapon systems (LAWS), or so-called “killer robots,” at the United Nations Convention on Certain Conventional Weapons in Geneva.”

“Design Engineering is the fusion of design thinking, engineering thinking and practice within a culture of innovation and enterprise.”

40 years ago Microsoft began, what a journey! Here is the title page from Microsoft’s first product BASIC pic.twitter.com/xJyOoSq9V0

“Like genes, memes mutate and evolve, competing for a limited resource—namely, our attention. memes parasitize us and drive us.”

One response to Week 15