The cause of Net Neutrality was set back earlier this year when the “FCC concluded that, to stay within the law, it would have to allow ISPs to charge for providing fast lanes so long as the terms were “commercially reasonable”.   ISPs immediately seized on that assessment and “since that point Verizon has been billing Netflix for providing a fast lane for its content to Verizon subscribers.”   John Naughton in the Observer outlines how FCC (mis)handling of public consultation draft feedback since then has effectively opened the door to an era of “digital discrimination”.   Perhaps emboldened by this development, Verizon have pushed further now proposing to throttle data on unlimited LTE plans.   The FCC professes to be deeply troubled but in reality there seems to be little they can do to alter a changing dynamic: “larger US carriers (chiefly AT&T and Verizon) have been doing their utmost to push customers towards more lucrative capped plans. Verizon itself requires that you buy new devices at full price if you want to keep unlimited data”.   In any case, wider global political and cultural differences in attitudes to censorship are serving to operate as another strong force of fragmentation on a fast disappearing idea of a flat internet.  The ideal of digital equality is bound to be under pressure given the reality of financial inequality across the globe.  MyFairLondon provide a dramatic scale visualisation of the picture across the UK which bears reflection when you consider “digital discrimination”: 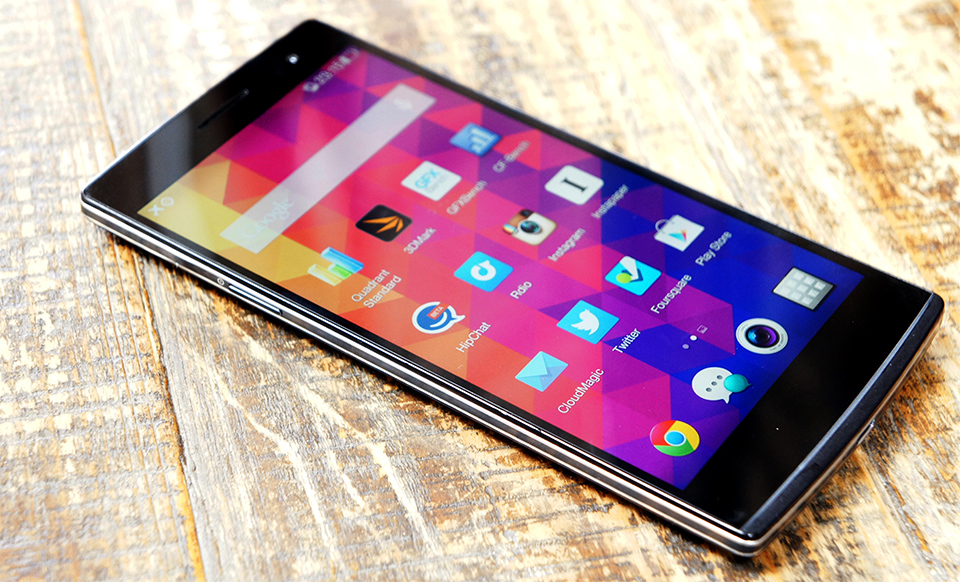 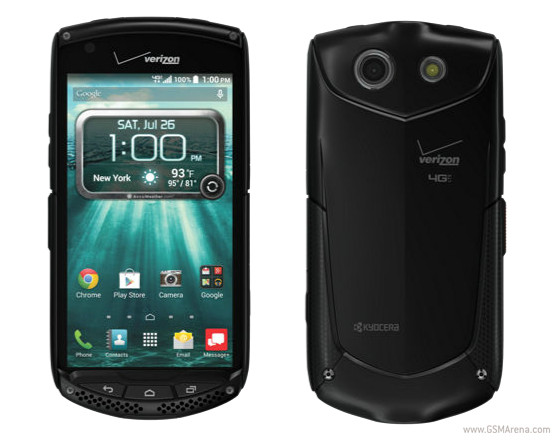 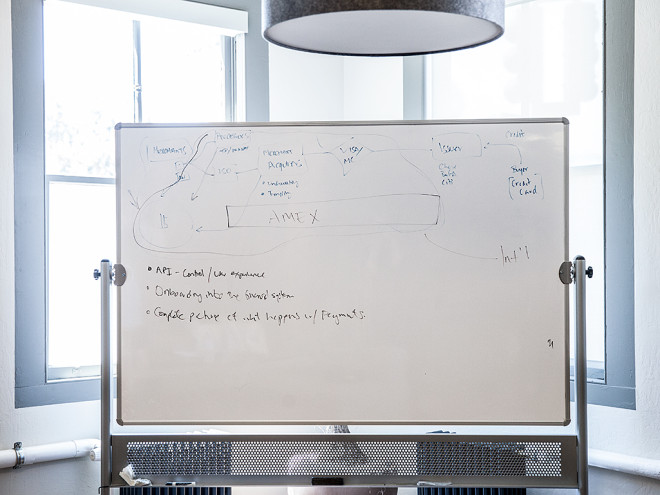 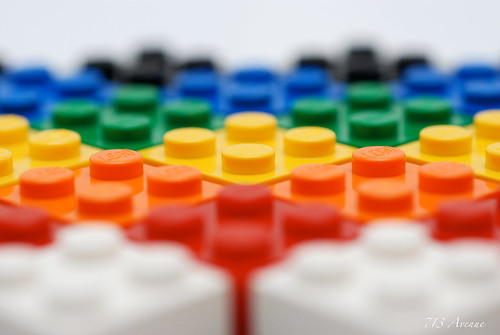 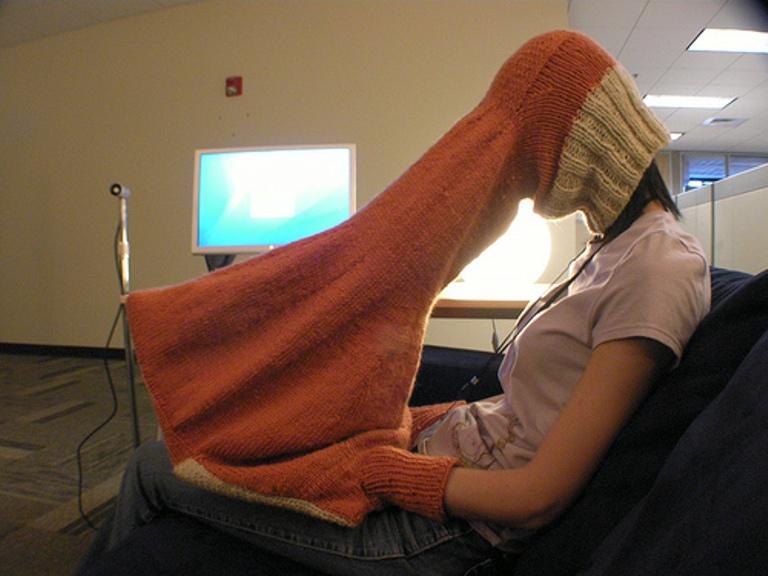 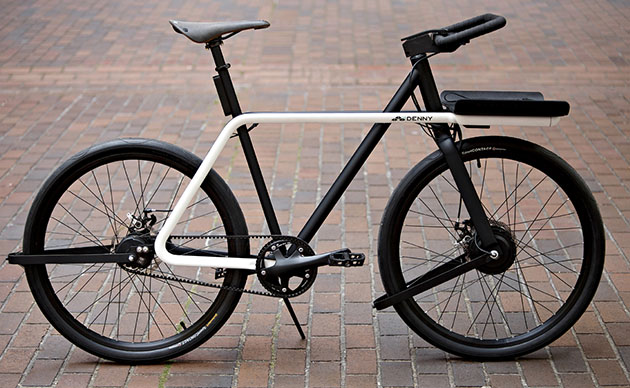 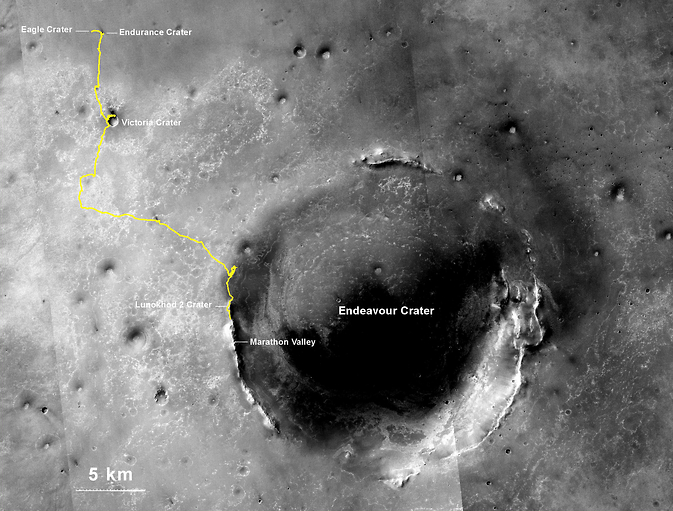