Continuing with the dystopian theme of the collapse of American hegemony touched upon in the last newsletter, Umair Haque suggests the country simply didn’t see fascism coming.  The mostly middle-aged white men that run the US as a patriarchy have been far too complacent about what’s really going on:

Fascism’s handmaiden is denial — “it can’t happen here!!” But denial, at least among those who should know better, is precisely equivalent, morally, socially, and politically, to complicity. What is the point of having a Harvard education if you don’t even know a fascist when he’s staring you in the face, after all? What is the point of a Yale education if you graduate only to find yourself one? To be able to calculate a stock’s rate of return?

Sadly, the canaries in the mine are all too easy to dismiss:

it is outsiders who see signs of trouble, if not failures, like fascism and collapse first — but they are the ones whom insiders are least likely to hear, or allow to be heard.

And so here we are.  The lamps of the Enlightenment that lit the darkness with rationalism are being extinguished in America and elsewhere in the West.  Will they come on again in our lifetimes?

Reason has turned to dust. History never existed. Facts are merely the most popular beliefs. Now it has become an empire of folly. The most vicious and cruel — who are also, of course, the stupidest — rule. Because when a society is a place governed by superstition, not by truth, then the one who can instill the most fear will rise — the one who can create the most spectacular imaginary monsters. He, of course, will be the man who can threaten the most violence.

The story of a man who “had everything” and died alone unnoticed for days in a car in central Manhattan echoes the sense of collapse of a population turning in on itself:

in 2018 Manhattan, a city that lives beneath the nonstop gaze of countless surveillance cameras, one that for years has urged its citizens, if they see something suspicious, to say something, it is still possible for a dead man in a parked car on a busy block to go unnoticed for days.

Amazon may look to downplay it’s research and development initiatives involving robotic pickers but be under no illusion, it is a huge prize.  Once in place, the entire process of a customer selecting a product on the Amazon website up to the point goods are loaded and delivered will effectively be automated with major consequences to its fulfilment centre workforce.  This also explains why Amazon continues to invest heavily on technology like Prime Air and Amazon Key that essentially automates the final delivery leg:

The company is, however, developing robots that could one day handle the jobs of human pickers, according to three people with knowledge of the work. One of Amazon’s research projects involves a robot that can visually identify items coming down a conveyor belt, pick them up with a compressed-air vacuum gripper, and move them off the belt onto a table or shelf, said one of those people, who witnessed the robot in action. 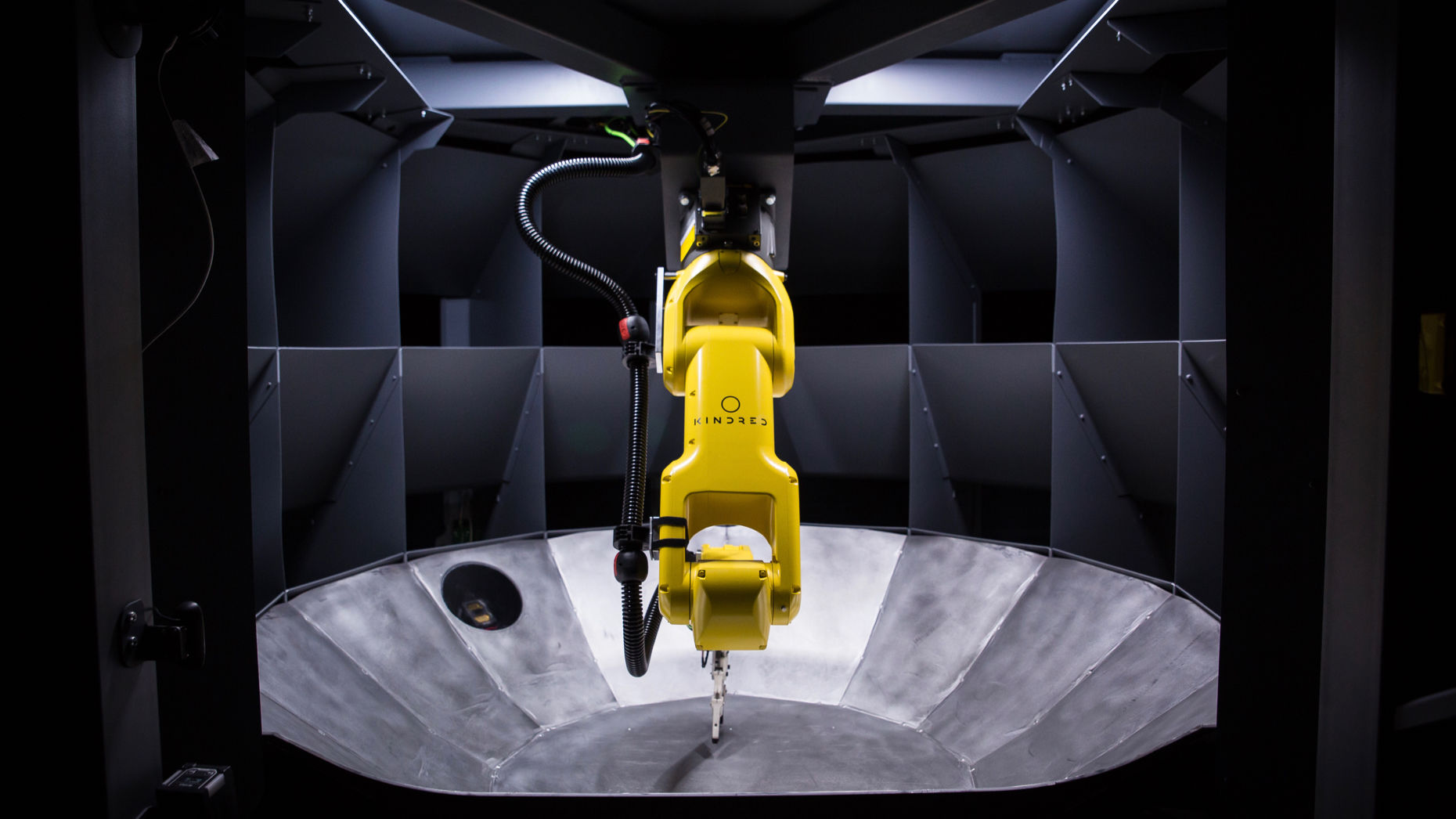 Handy collection of Bezos shareholder letters from CBInsights.  Absolutely essential reading no matter what you think of the company:

Together, these letters form a library of Jeff Bezos’ most distilled thinking on running a successful, high-growth company.

The chairman of Nokia, Risto Siilasmaa, wants all his employees to understand the basics of Machine Learning starting with himself.  He created a presentation on YouTube explaining why it is essential to Learn and Act.  Siilasmaa comes across as a deeply impressive man:

Paul Allen, co-founder of Microsoft passed away.  Vulcan Inc, the company he founded after leaving Microsoft posted a heartfelt statement which included a timeline of an extraordinary life.  Bill Gates tribute explains why “Microsoft would never have happened without Paul“. Fascinating Verge profile of Chinese smartphone software nails the strategy adopted by everyone in the game, an opportunity born from Google’s absence:

If you’re a Chinese phone company that wants to sell to Chinese customers, the most sensible thing to do is use AOSP as a software base for compatibility with the world’s most popular operating system, then build China-specific features, services, and an app store on top of that. Then, you think about the rest of the world. Maybe. … To put it another way, Chinese Android phones don’t really run superficial skins like TouchWiz; they run whole new operating systems that happen to support Android apps. And the first company to really execute on this idea was Xiaomi.

with the end result akin to a digital Galapagos of parallel evolution:

The Chinese phone market is a spiraling behemoth of innovation and audacity, unlike anything we’ve ever seen. If you want to be on board with the already exciting hardware, it’s worth trying to understand the software. 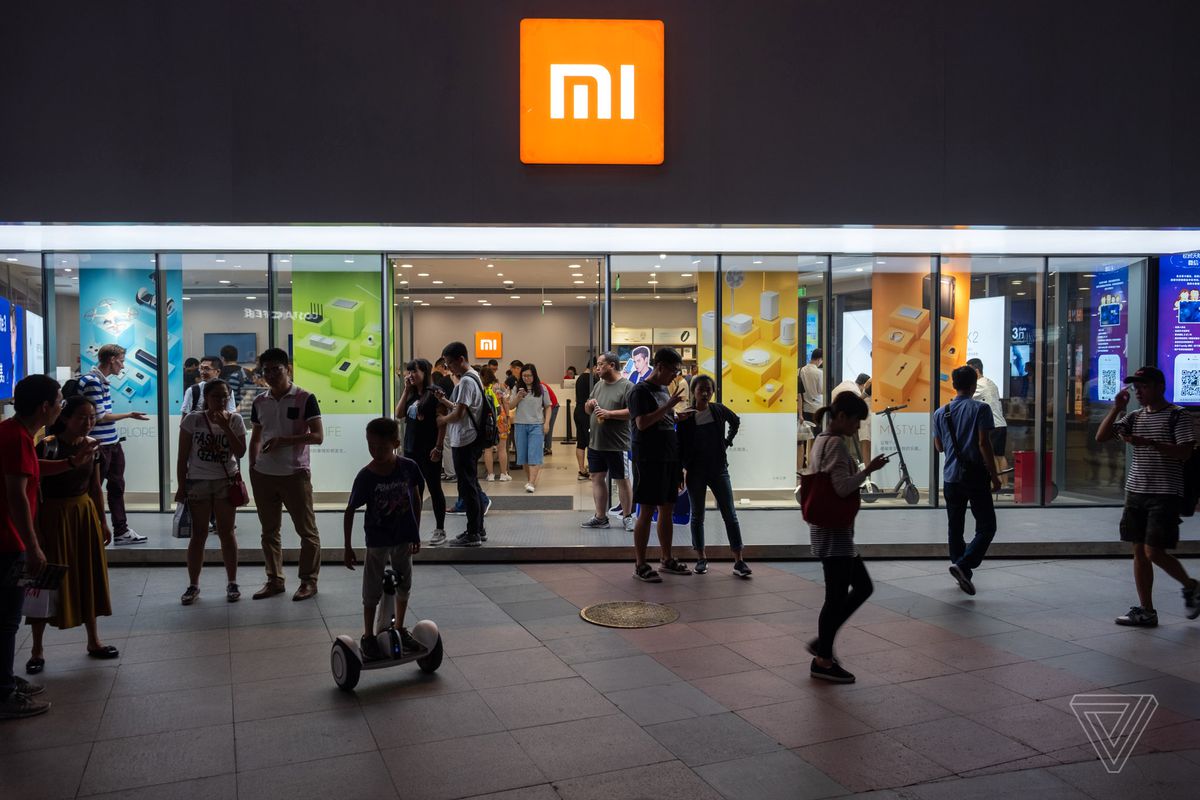 At Netflix, “radical candour” which can all too often be used to justify blunt firings is unsettling the ranks.  Not really surprising staff find it hard to concentrate in an environment “where openly discussing whether people should be fired, and explaining why they were, are common rituals“. On-call engineering is a key feature of working in companies like Amazon with engineering teams required to make technical staff available for high severity incident handling using shift rotas, runbooks and tools like PagerDuty.  Monzo’s engineering blog published an excellent post on how to set up an on-call engineering function which borrows a lot from the Amazon model: 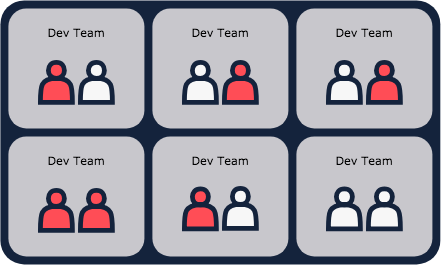 What you learn most when you feel you are struggling as a developer is that grit is important and determination matters:

Don’t give up. Keep going. … When you don’t understand something, keep working hard and keep trying to understand it. You will be surprised what you are capable of if you just try.

Programming is arguably the art of dividing and conquering software engineering problems to reach a solution practiced over and over again:

Demonstrating computational thinking or the ability to break down large, complex problems is just as valuable (if not more so) than the baseline technical skills required for a job.” — Hacker Rank (2018 Developer Skills Report)

Google have published a JavaScript style guide.  Among other things, it indicates you should use 2 spaces not 4, that semicolons are required, var should not be used, horizontal alignment is discouraged, arrow functions are good and so are template strings and that for .. of is the preferred format for a for loop.

JavaScript is destined to become the language of choice for future app development in the form of “Progressive Web Apps” (PWAs).  The sense of inevitability is underscored by the prospect of true cross-platform JavaScript-only applications:

PWAs will eventually win and overtake native mobile apps. In 5–10 years, native iOS apps will be as common as Win32 C apps. Apple will go kicking and screaming, keeping iOS Safari behind the curve, blocking PWA progress where they can. … mobile app platforms [should] embrace the inevitable and either automatically add quality PWAs to your app store, or allow developers to easily (e.g. free, and with 3 clicks or less) submit a PWA to your store.

There’s a world of difference between a changelog and a git commit history.

CBInsights have published a major report on Chinese surveillance technology covering the role of government, big companies and semiconductor manufacturers.

Tip #1: Use two-factor authentication on your inbox

Tip #4: Use different passwords for each service.

Tip #7: Browse in private with Tor

Tip #8: Search in private with DuckDuckGo

How to get to sleep anywhere in 120 seconds.

The Millennial Question is an excoriating take on why Millennials are struggling.  A dangerous cocktail of impatience and lack of coping mechanisms:

Millennials also may have Call Me Maybe on loop in their brain forever:

The pop anthem came out in 2012, when millennials were in their late teens and early-to-mid 20s, and for over a year, it was inescapable. It played during commutes, parties, and workouts, and, really, everywhere else you went that year.

The Spotlight Effect explains why nobody else remembers what you did so Millennials and everyone else should stop worrying about it.

Work and industry used to be the way to a better life.  Not any more.  Now property and pensions seem to be the only guaranteed escape route. 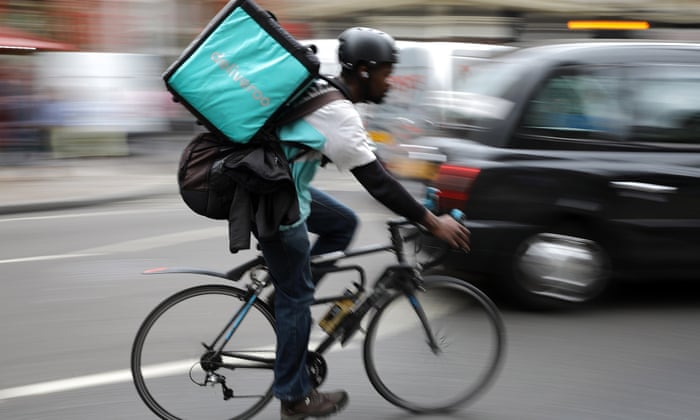