The Future of Work

PwC claim that “only 5% of young workers in Britain are in jobs that are safe from robot replacement“.  Those jobs that remain will become much more intellectually difficult as organisations trend to lean and agile approaches thanks to greater emphasis on data.  Everything done professionally will be measured and processed and predicted at scale.  Middle management will disappear:

To be clear, managers will still exist. But rather than only managing a few people, they likely will be able to use technology to efficiently manage many more simultaneously—with automated insights and suggestions.

Done correctly, this likely will make a smaller number of managers better at managing, giving them more opportunities to coach different people and spend less time on Administravia. It also means that organizations will be more heavily weighted toward individual contributors versus layers of managers. This should make organizations more nimble and better places to work. 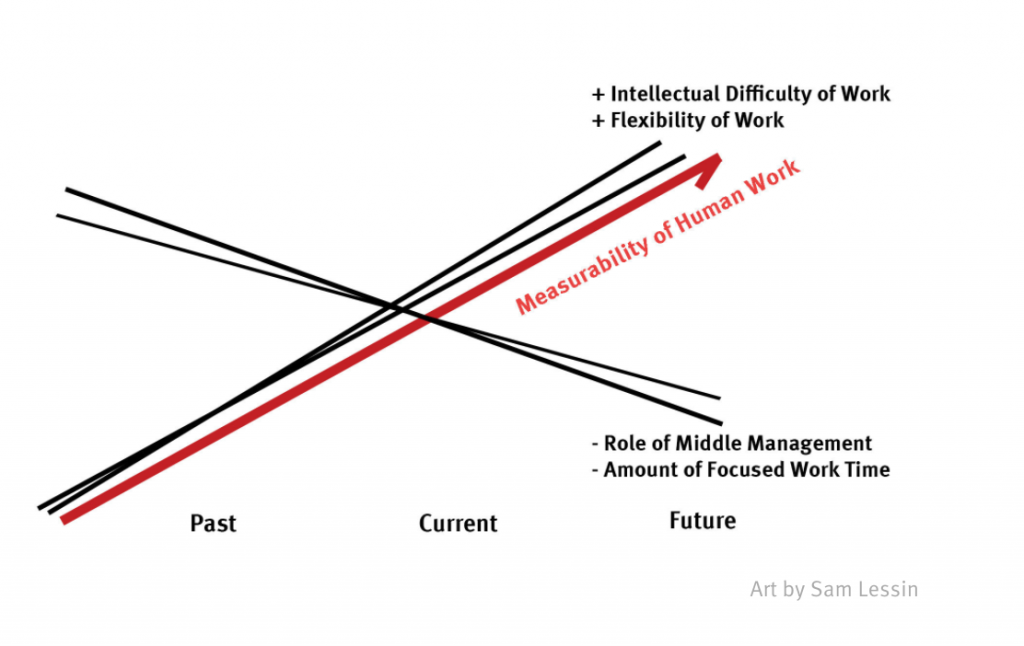 It doesn’t sound like the future once imagined, more digital Taylorism.  There will also of course be humans living in the Precariat directed by machines to do jobs that aren’t worth a robot’s while.  To get a nightmare vision of that future, you only need to examine what’s already happening in the present with barrel-scraping operations like Crowdtap, “the only job a robot couldn’t do“:

Crowdtap presents an alternative vision of the future of work, one in which the workers are little more than receptacles for advertising. We might imagine Uber drivers in ten years, put out of work by self-driving cars and sitting on their couches, wondering how they’re going to buy Christmas presents for their kids or feed their dogs.

There is a bleakness and futility here beyond Orwell:

Crowdtap passes members’ responses on to brands, but otherwise nobody is listening to what they say. No one is responding. There’s very little about this that might be called social. Imagine someone wandering alone in a giant desert, shouting “I love Big Macs!” into the sky. That’s Crowdtap.

Even those working for the erstwhile masters of the universe are not immune from the mind-numbing pointlessness of work in the frontline of making the future.  This incendiary WashPo piece written by a disillusioned ex-Googler is a case in point:

There is nothing cool about my job as a “talent channels specialist,” a type of recruiter charged with soliciting new applications from qualified people who haven’t thought to apply or who might need persuading. I scour LinkedIn, a factory farm of fluff, for engineers with a specific skill set and then send hundreds of canned messages to unsuspecting professionals each week.

In a brilliant long read, Eliezer Yudkowsky outlines the reasons why there will be no fire alarm for AGI and there will be skeptics playing down the likelihood of its arrival right up to the point it happens:

But no matter how the details play out, I do predict in a very general sense that there will be no fire alarm that is not an actual running AGI—no unmistakable sign before then that everyone knows and agrees on, that lets people act without feeling nervous about whether they’re worrying too early. That’s just not how the history of technology has usually played out in much simpler cases like flight and nuclear engineering, let alone a case like this one where all the signs and models are disputed.

Yudkowsky’s post mentions reasons why AlphaGo is considered to be the ‘canary in the mine’ for AGI.  All the more so its successor, AlphaGoZero that has learnt from itself to crush its antecedent 100-0 using dramatically less hardware, just 4 TPUs in one machine:

In spite of the amazing advances made by deep learning, everyone in the field is clear that the methods used involving huge quantities are nowhere close to how the human brain works yet.  Or as one researcher put it:

“To build a dog detector, you need to show the program thousands of things that are dogs and thousands that aren’t dogs.  My daughter only had to see one dog—and has happily pointed out puppies ever since.”

Understanding why that is the case will be an enormous global challenge equivalent to getting a man on the moon.  The MICrONS initiative is “a $100 million effort to reverse-engineer the brain. It will be the neuroscience equivalent of a moonshot“.  It’s the first step on the road to try and build a connectome for humans, starting with a cubic millimeter of rat brain:

a reconstruction of all the cells in a cubic millimeter of a rat’s brain, plus a wiring diagram—a “connectome”—showing how every cell is connected to every other cell, and data showing exactly which situations make neurons fire and influence other neurons. 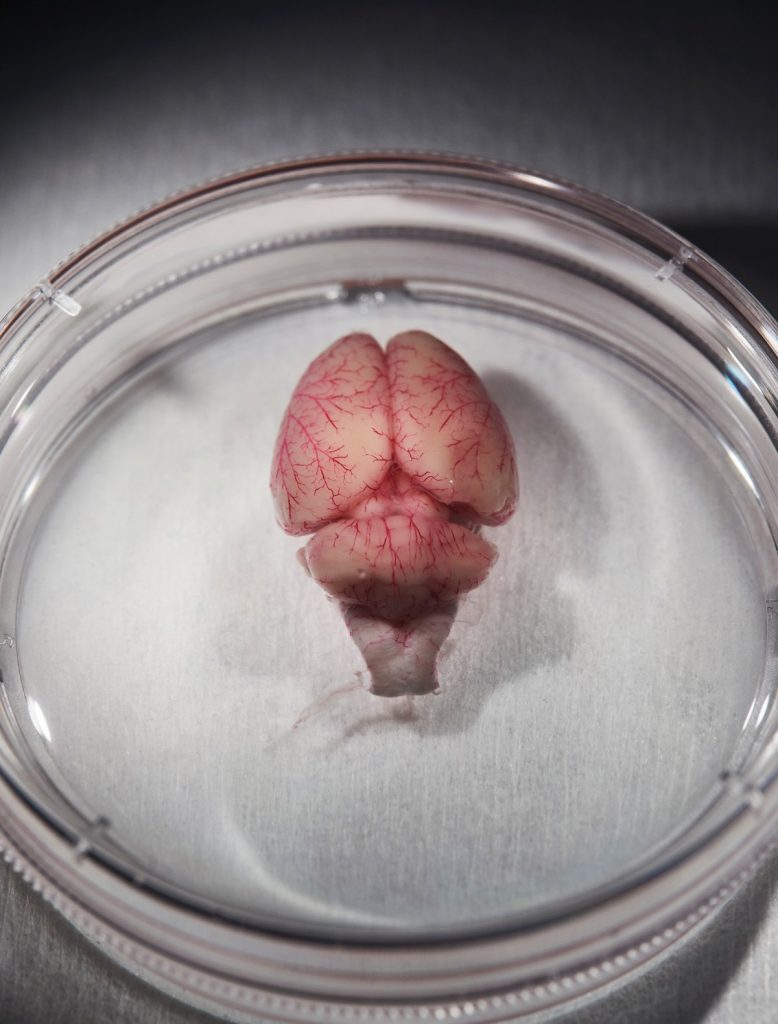 an updated version of WaveNet is being used to generate the Google Assistant voices for US English and Japanese across all platforms.  Using the new WaveNet model results in a range of more natural sounding voices for the Assistant.

Google’s AVA is a “new dataset that provides multiple action labels for each person in extended video sequences“.  It suggests that video scene recognition may be an area of future application for its machine learning tech.

It’s not all positive news for Google in the field of AI though.  The company has arguably made a real mess of robotics as this Bloomberg article explains.  Over the last four years the company has acquired 13 robotics startups and has little to show for it.  Several of the founders who joined Google have since left.

HBR on how AI could change Amazon in the form of predictive shopping whereby rather than a user , the Amazon recommendation engine is augmented with other data inputs to more accurately predict what a user may need in advance of them ordering it.  At that point the company could flip to ship-then-shop rather than shop-then-ship mode. 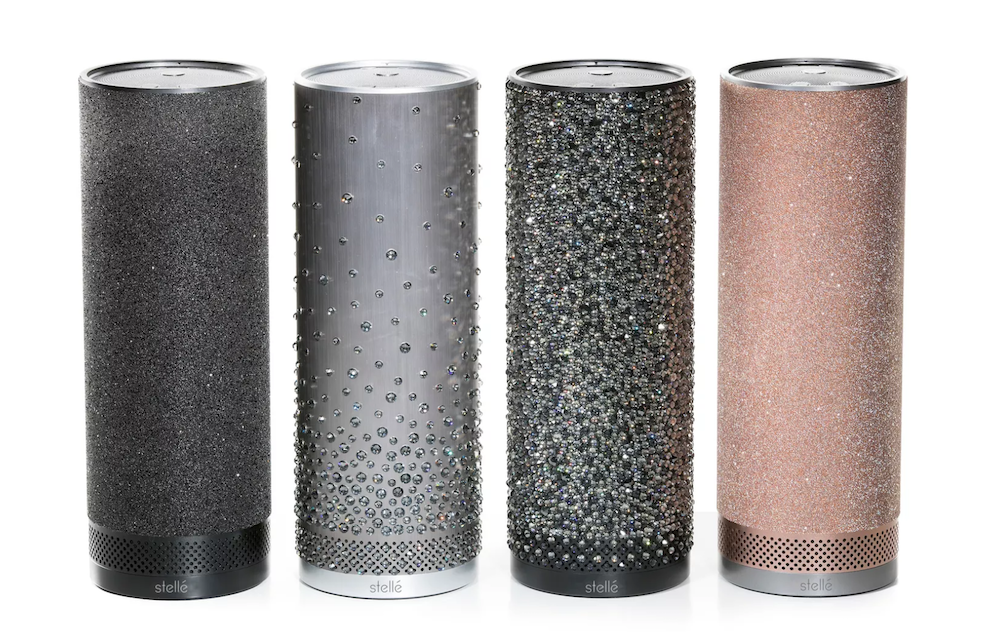 The Telegraph passes withering judgement on Amazon Video calling it an expensive flop and it’s disgraced Studios chief Roy Price a ‘psychotic dwarf’.  His departure is further evidence that the tech industry is no better than Hollywood and largely adopted the same “boy’s club” mentality and bad practices of other businesses before it.

China is reshaping the world through its massive ‘Belt and Road’ infrastructure program:

The scale and scope of the Belt and Road initiative is staggering. Estimates vary, but over $300 billion have already been spent, and China plans to spend $1 trillion more in the next decade or so. According to the CIA, 92 countries counted China as their largest exports or imports partner in 2015, far more than the United States at 57. What’s most astounding is the speed with which China achieved this. While the country was the world’s largest recipient of World Bank and Asian Development Bank loans in the 1980s and 90s, in recent years, China alone loaned more to developing countries than did the World Bank.

The Economist on why, even so, we shouldn’t expect Xi Jinping to make either China or the rest of the world a better place.

The world does not want an isolationist United States or a dictatorship in China. Alas, it may get both.

A leading question on Quora suggesting Apple “invented the modern smartphone” inevitably gets out old school Palm and Symbian enthusiasts.  The Ericsson R380 is a particular personal favourite I helped to develop back in the late 90’s: 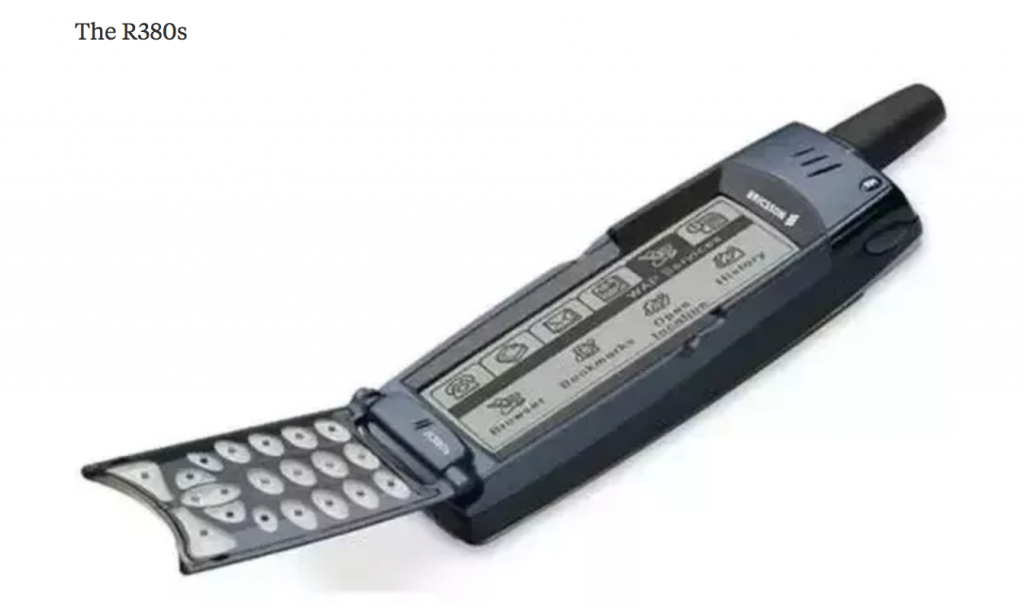 Talking of iPhone creation, what Tony Fadell did next after Apple and Nest involves taking on Silicon Valley from Paris.  Disruption is his thing:

His thesis is that almost every industry is up for grabs when and if someone like him redesigns the essential hardware with software and services baked in. It’s the formula Fadell learned at General Magic and then applied at Apple and Nest. Everywhere he looks, he sees industries ripe for his particular brand of disruption: logistics and trucking, urban transportation, farming.

Alex Hudson on the “WPA2 is broken” KRACK attack:

The main attack is against clients, not access points. So, updating your router may or may not be necessary: updating your client devices absolutely is! Keep your laptops patched, and particularly get your Android phone updated

Netflix added 5.3 million subscribers in Q3 suggesting the company is in rude health.

A fascinating MIT Technology Review piece suggesting that online dating is changing the nature of society with evidence that some 20% of marriages in the West are now the product of algorithmic matching.

The Swedish practice of decluttering as one approaches death is now a thing.  Called dostadning, it offers us plenty of lessons for life too.  All things must pass. 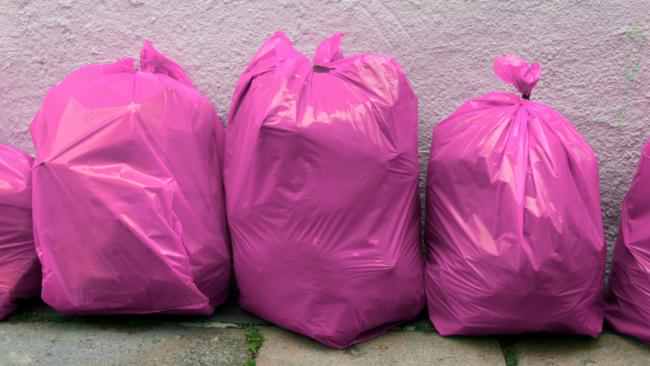 The detection at LIGO of gravitational waves emanating from a neutron star collision is arguably the discovery of the year.  This is the forge in which many of the more complex elements life depends on were made:

Scientists were able to detect signatures related to an occurrence called the “r process” which was thought to create heavy elements. It’s here that elements like gold, platinum, and uranium are made.

An intriguing new explanation for the Fermi Paradox suggests the reason we see nothing is because everyone is is Aestivation waiting for a colder universe in which to run computations more efficiently.  But take note:

An advanced civilization that put itself to sleep would leave some sort of automated mechanism in place to detect and squash any young upstart civilization that threatened to elbow into its territory. So maybe that’s something to think about before we start launching interstellar probes.

Cue Hannah Peel and Archid Orange Dwarf from her remarkable and moving album Mary Casio – Journey to Cassiopeia, a modern peer to The Planet Suite harmonising synthesizers with a brass band: