Over the last four weeks I’ve been running through an exercise to demonstrate how machine learning techniques can be applied to a number of specific problems including fitting functions to a set of data points to how to select the best classifier for a given dataset. The last couple of  posts have focussed specifically on word vectors. The linking theme across the various discussions and code samples provided has been the use of Python and specifically the scikit-learn machine learning library.

This week’s post builds on last week’s one where I focussed on  basic sentiment analysis using scikit-learn but also introduced the spaCy natural language processing framework.  I indicated that it could be used in conjunction with scikit-learn to build a more sophisticated approach.   This code sample is a flavour of what I did to integrate the two.  In it I load up the same IMDB database csv file built last week to a pandas dataframe, process the data with spaCy to check that side is all present and correct and then integrate it into a scikit-learn pipeline.  The tokenizer here is built using spaCy and the text transformer using simple Python replace calls.  To run this code I set up an AWS 2GB t2.small instance running 64-bit Ubuntu 14.04 with a Python 3.4 virtualenv with a complete scikit-learn stack.  It helped convince me that the ability to easily switch on/off cloud-based machine learning environments for rapid prototyping and investigations will be an important factor in popularising these approaches:

It took approx 12 minutes to run this code and the test accuracy I achieved using this approach was surprisingly low (well under 90%). It’s possible I’m not doing something right.  If I get the chance I’ll try to look into why a ‘simple’ unigram classifier apparently performs better on classifying IMDB review sentiment than spaCy.

“Every industry will feel the impact of both established and emerging artificial intelligence techniques.”

the Web-connected Apple speaker in development would allow people to turn on/off or change settings for home appliances and other devices that support Apple’s “HomeKit” software, says the person with direct knowledge of the project. Such items include lights, sensors, thermostats, plugs and locks.

It has drawn up lists that rank top phone makers by how up-to-date their handsets are, based on security patches and operating system versions, according to people familiar with the matter. Google shared this list with Android partners earlier this year. It has discussed making it public to highlight proactive manufacturers and shame tardy vendors through omission from the list 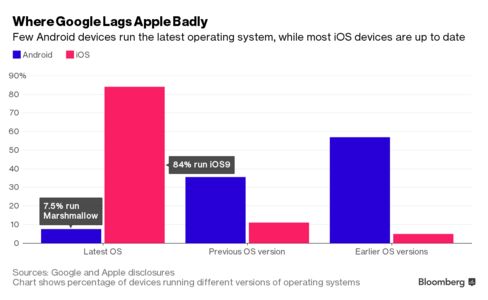 “Today’s verdict that Android makes fair use of Java APIs represents a win for the Android ecosystem, for the Java programming community, and for software developers who rely on open and free programming languages to build innovative consumer products”

Of the 15 countries where WeChat’s Messi ad was aimed at – Argentina, Brazil, Hong Kong, India, Indonesia, Italy, Malaysia, Mexico, Nigeria, the Philippines, Singapore, South Africa, Spain, Thailand, and Turkey, points out Ad Age – the results look grim for the company. In not one single country does WeChat appear to be ahead of WhatsApp or Facebook.

“The Internet is as much a tool for control, surveillance and commercial considerations as it is for empowerment.”

Engineering students and professors at the University of Washington have developed a way for passive IoT devices to receive energy via an RF carrier wave transmitted by an active WiFi power source. One central power source plugged into a wall outlet cpran transmit energy wirelessly to the passive devices, allowing sensors to send data without the need for power-hungry RF circuitry onboard. 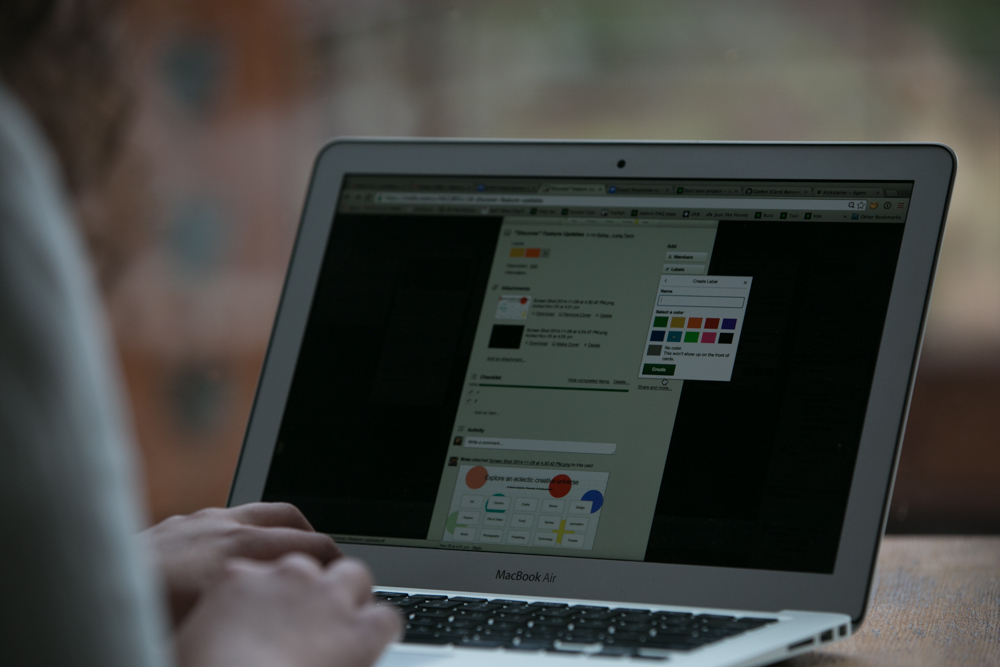 Nokia and Microsoft have slashed thousands of Finnish jobs over the past decade, and the lack of substitute jobs is the main reason for the country’s current economic stagnation. 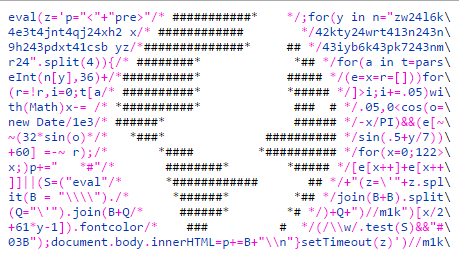 Agreeing to features is deceptively easy. Coding them rarely is. Maintaining them can be a nightmare. When you’re striving for quality, there are no small changes.

software development is quickly shapeshifting. If you discount mathematics, and in turn focus on learning transitory programming tools, you’ll be left without the skills necessary to adapt to emerging computer science concepts that have already started infiltrating engineering teams today. … In the next 10 years, software engineers aren’t still going to be limited to programming web and mobile apps. They’ll be working on writing mainstream computer vision and virtual reality apps, working with interesting cryptographic algorithms for security and building amazing self-learning products using machine learning. You can’t go very far in any of these fields without a solid mathematical foundation. The biggest takeaway for me, is learning …  that in order for me to truly feel the pulse of life, to experience that fullness of life, I just have to keep treading into the unknown, to keep letting go of what I know, in order to come close to knowing life for what it is.

a recently published study of 16,426 working adults in Norway found that those with workaholism are significantly more likely to have psychiatric symptoms.

What is most frightening about this lawsuit is that the press has always played a significant role in defending the small and powerless against the big and powerful. Gawker has played this role in its own tabloid style, but Thiel’s funding of this lawsuit shows how money can protect that power through third-party litigation funding.

Thiel’s secret laundering of the Gawker lawsuit disqualifies him as someone who should be on a board of directors of any organization that claims to value freedom of expression. Facebook’s other directors, employees, and users should ask how much they want to be associated with a company that keeps someone like Thiel in a position of such power and influence. 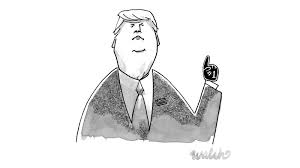 If Trump came to power, there is a decent chance that the American experiment would be over. This is not a hyperbolic prediction; it is not a hysterical prediction; it is simply a candid reading of what history tells us happens in countries with leaders like Trump. Countries don’t really recover from being taken over by unstable authoritarian nationalists of any political bent, left or right—not by Peróns or Castros or Putins or Francos or Lenins or fill in the blanks. The nation may survive, but the wound to hope and order will never fully heal.

the purpose of Godwin’s Law was never to be predictive — instead, I designed the law to create a disincentive for frivolous or reflexive Hitler or Nazi comparisons so that, when we do feel compelled to make them in our arguments, we are more likely to be mindful about them.