The horrific events in Paris represent a watershed moment for European unity when reality hit home in the most terrible way that axiomatic belief in ever upward human progress should never be taken as given without struggle:

“The assumption of an automatically better future for the next generation is gone in much of the west.”

At this dangerous time, what we need now is more fellowship in others not necessarily more leadership:

The sentiment, that is, of sharing a common predicament even if we don’t share the same history, experience, or fate. A sentiment most necessary precisely when fragmentation and fundamentalism are far more common. Fellowship is an antidote to both, an alternative to otherness that does not imply sameness.

It’s a view shared by a French ex-hostage of IS, Nicholas Hénin who is clear on what they are after, namely create chaos and disorder:

They will be heartened by every sign of overreaction, of division, of fear, of racism, of xenophobia; they will be drawn to any examples of ugliness on social media.

Andrew Neil on This Week doesn’t think much of their chances and outlined what’s at stake in a blistering two minute Message:

One of the things that will inevitably be talked about in the wake of the Paris attacks is the role of technology in the rise of IS.  It seems clear that OTT Messaging apps with integrated 2P encryption will face new scrutiny with Telegram already implicated and scrambling to lock the stable door.  There are already calls in the UK to ‘fast-track’ the Investigatory Powers Bill as a result.  It probably won’t help the cause of objectors to have Edward Snowden onside:

The news that Anonymous are going to target IS also got a lot of coverage but there are suggestions that their involvement to date has had little material impact. Tragically in terms of unity, in many respects IS is clearly more effective at European integration than the EU.

One of the first things she decided to do was create a better way to communicate with her 60,000 Apple retail employees. “My kids were visiting from London and all they were doing in the car was WhatsApp and Snapchat,” she says. “It hit me: That’s the way we should communicate.” She now shares a video with her employees every week—three thoughts in under three minutes, she says—so her employees can feel more involved with Apple’s decision-making. … She also recently connected with Craig Federighi, Apple’s senior vice president of software engineering, for help coming up with a “curriculum to teach code in stores.” 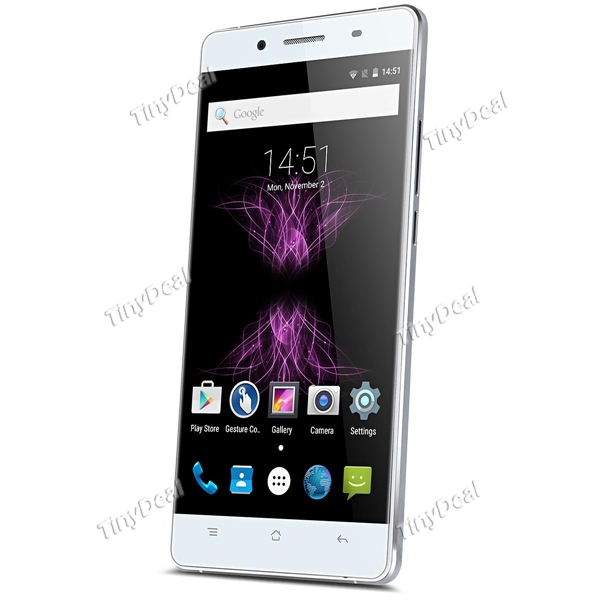 Facebook has basically taken the RSS feeds publishers used to have on their websites, renamed them, and made it so they can send push notifications to their followers’ phones instead of quietly updating in the background of those followers’ RSS readers. 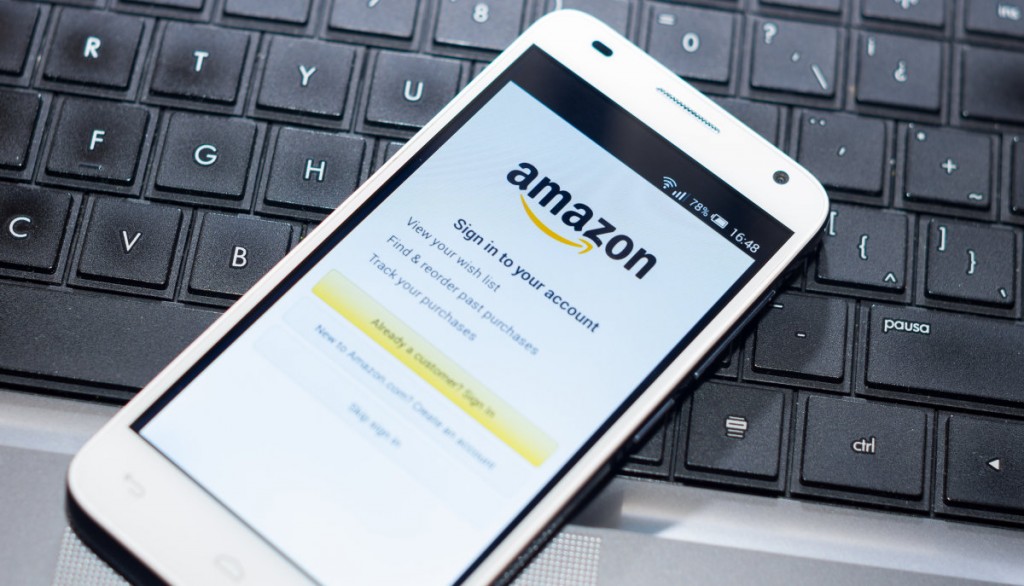 The way we daisy-chain accounts, with our email address doubling as a universal username, creates a single point of failure that can be exploited with devastating results. Thanks to an explosion of personal information being stored in the cloud, tricking customer service agents into resetting passwords has never been easier. All a hacker has to do is use personal information that’s publicly available on one service to gain entry into another.

If your work is using your fingerprint for authentication, your password is probably on your monitor right now. 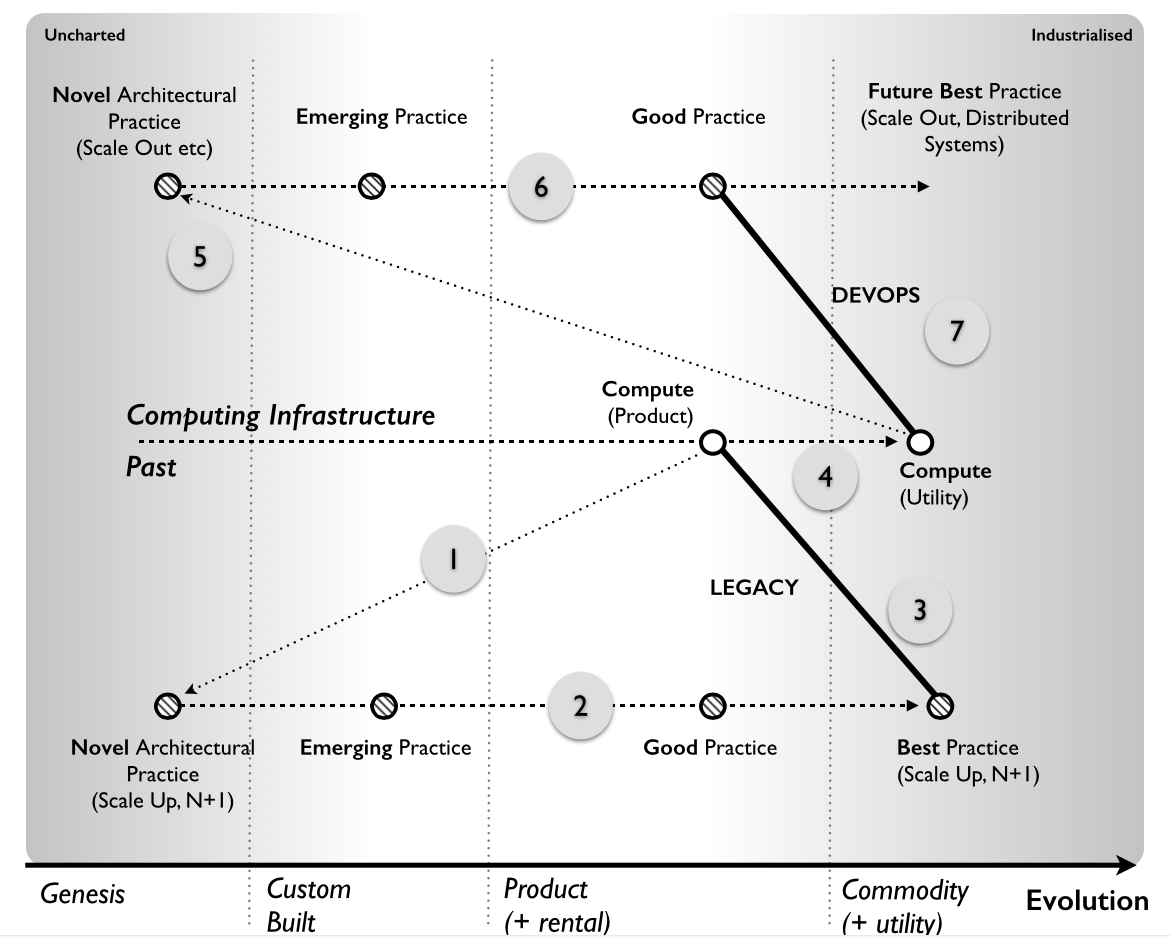 New Relic’s quest to store all of our application logs is of a piece with, say, Google Photos’ push to be an unfillable digital shoebox, or Amazon’s urge to list everything that might be sold.

“I’ve been embroiled in a cordial email battle with Bank of America, literally for years, over my email address, which is simply null@nullmedia.com. Using null as a mailbox name simply does not work at B of A.” “We believe it isn’t about function. It is about function and design and branding,  We see tremendous growth opportunity and that a lot of our jewelry and watches could be connected devices” 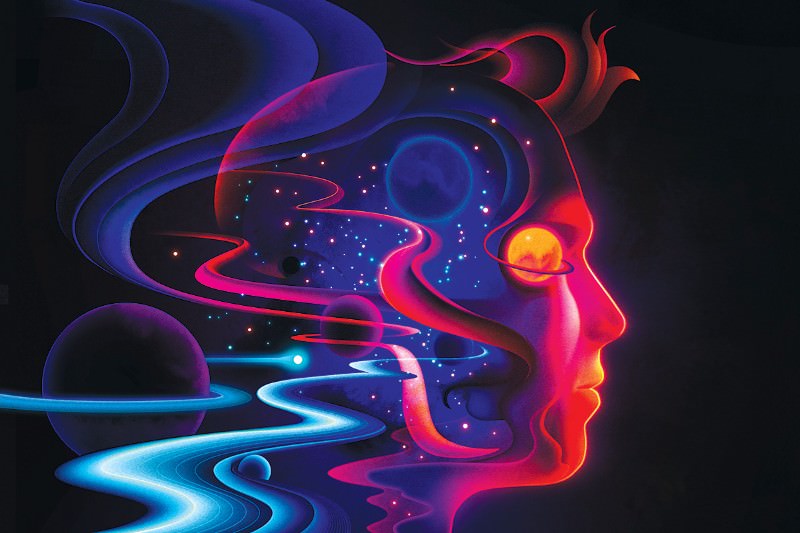 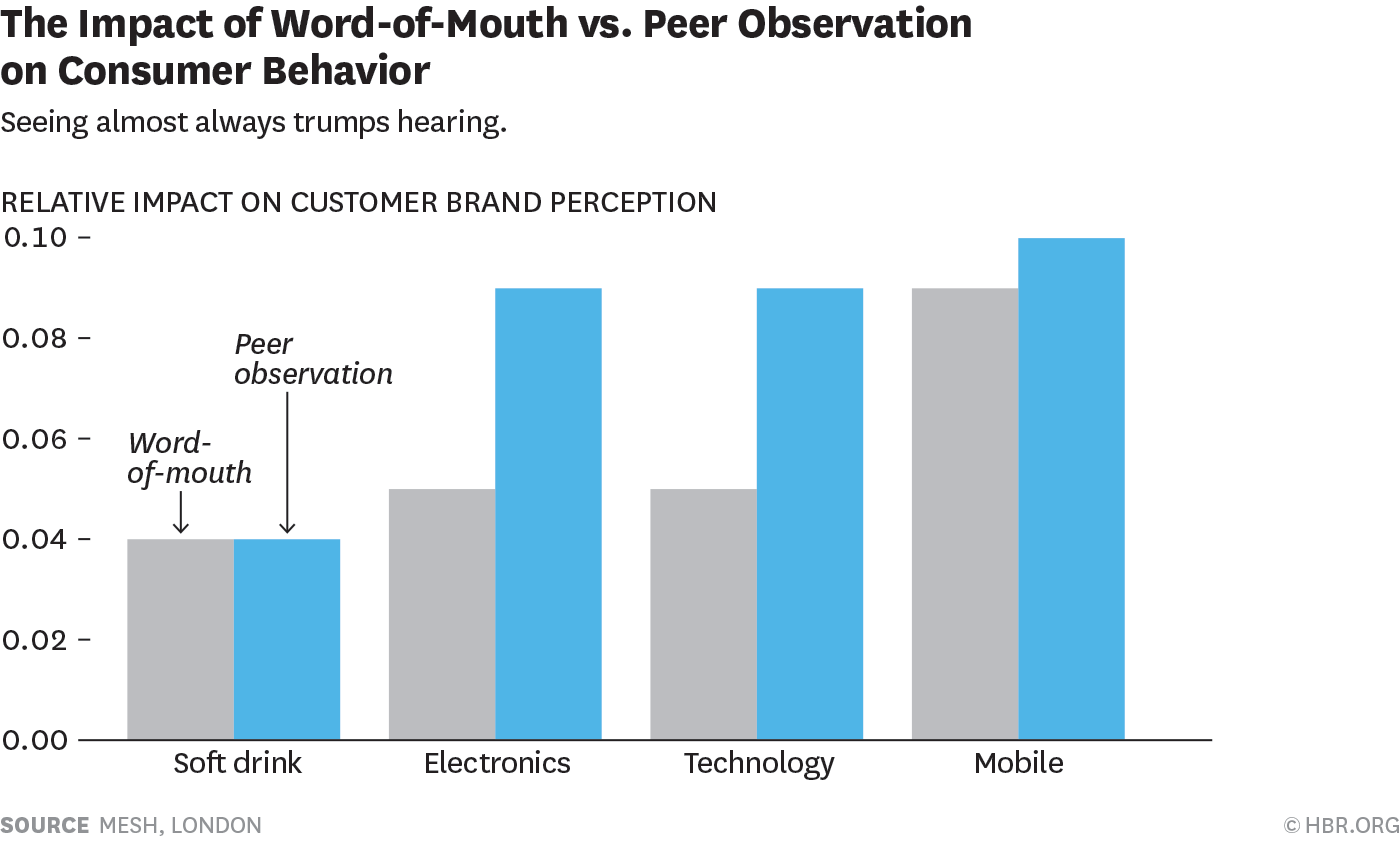 There are growing signs that it’s getting tougher for private tech firms to raise money, particularly in sectors that interact with the physical world, such as food and grocery delivery companies.

Many of these companies will fail, but here’s the real tragedy: the time and talent wasted on problems that aren’t really problems at all. There is something demented about such a huge flowering of creativity and innovation being focused on the minor inconveniences of the cash-rich and time-poor.

The battle between every startup and incumbent comes down to whether the startup gets distribution before the incumbent gets innovation.

The logic behind each exercise is tied to an actual game so that you get visual feedback and an actual reward when you solve an exercise.

All media is social media and everyone is a critic. We live in constant TripAdvisor mode  …  I am a waste of space that you could not even be bothered to read, simply to slag off. Because there is no comment without comment. If a column is not retweeted does it even exist?

It’s important to remember that the introduction of Hello Barbie is just one part of a new interactive landscape in which nearly everything kids do is recorded and uploaded somewhere. Some parents have balked at such networked omnipresence, refusing to post any photos or otherwise identifying information of their kids online.

Tell me a musician who’s got rich off digital sales. Apple’s doing pretty good though, right?”

the Black MIDI pieces play so many notes at once that we can’t really perceive them as such, and they end up sounding like a single synthetic timbre, and it ends up sounding even more like a chiptune than a piano. It’s a neat effect.