A Quora user asks for advice after confessing at feeling “totally lost after a 5 year software career“.  The responses as ever are illuminating with more than a few suggesting the software industry operates a system akin to Carrousel in Logan’s Run (“if you are strong you win renewal“) which kicks in around the age of thirty often through volition:

At about 30, the majority of programmers experience burn-out. It can be very sudden. One day, they love it and the next day, they just can’t be bothered. 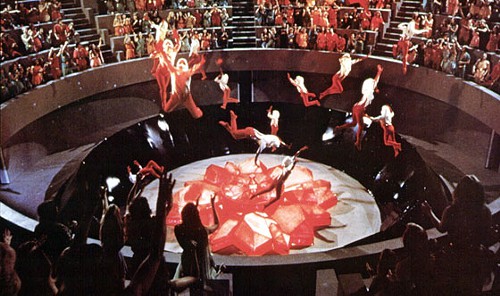 Most developers continue to thrive well past thirty but there does seem to be a genuine change that many feel towards the software profession as they age.  In part it may be a reaction to increasing professionalisation and corporatisation of a discipline than many feel is more art than application.   This idealised view is one that Fred Brooks conveyed well in The Mythical Man Month:

The programmer, like the poet, works only slightly removed from pure thought-stuff. He builds his castles in the air, from air, creating by exertion of the imagination. Few media of creation are so flexible, so easy to polish and rework, so readily capable of realizing grand conceptual structures….

However, unless you’re working in the research wing of a GAFA company, the reality of corporate software development today is far more prosaic and often replete with politics and under-the-surface conflict. The cognitive dissonance between the two ends of the spectrum is liable to debilitate even the most enthusiastic in the end:

I don’t think everyone is made for this. It’s not technical knowledge alone, fitting in the “business culture” matters a lot. I think that I’m not made for many of the jobs in this field and I think it’s because when I think something is wrong I always say it loud and clear, while most just suck it up.

Little wonder then that the suspicion remains that startups prefer to hire younger ‘blank slate’ developers who haven’t been institutionalised or jaded yet as Vivek Wadhwa sketched out in his controversial take on Silicon Valley ageism 5 years ago:

engineering is an “up or out” profession: you either move up the ladder or face unemployment. This is not something that tech executives publicly admit, because they fear being sued for age discrimination, but everyone knows that this is the way things are. Why would any company hire a computer programmer with the wrong skills for a salary of $150,000, when it can hire a fresh graduate—with no skills—for around $60,000?  Even if it spends a month training the younger worker, the company is still far ahead. The young understand new technologies better than the old do, and are like a clean slate: they will rapidly learn the latest coding methods and techniques, and they don’t carry any “technology baggage”.  As well, the older worker likely has a family and needs to leave by 6 pm, whereas the young can pull all-nighters.

Wadhwa merely vocalises a certain extremist stance of course which he doesn’t agree with.  He does however make the point that as you age in a rapidly changing technology landscape you need to redouble your efforts to keep up to speed with latest developments.  As for the blank slaters, this post suggests that the architecture and development of the teenage brain goes through critical change between the ages of 12 and 24 a key part of which involves trying to break the dominant paradigm.   That comes with the territory for most startups but doesn’t fit so well within a typical traditional big company setup where, ironically, experience often carries greater currency if you’ve managed to stay on the carrousel:

“adolescents are literally biologically programmed to push against the status quo that adults have created and imagine a world that could be, and not just learn the world as it is. That’s why we need to see adolescents as the hope for the future”

The real issue here is the value attributed to talent which is arguably a measure of ability to absorb new skills over time or dS/dt.  The greater your experience, the more data is available to measure this ability and therefore lower the ‘talent uncertainty’ of a hire if you like.  This has to be balanced against the cost of acquisition.  For all too many startups, this ends up prioritising cheaper hires over the other factors such as demonstrable dS/dt.

Though there’s less money to be made this way, it’s a safer bet too, with someone else taking the manufacturing risks.

“The information a website receives is surprisingly specific, containing the estimated time in seconds that the battery will take to fully discharge, as well the remaining battery capacity expressed as a percentage. Those two numbers, taken together, can be in any one of around 14 million combinations, meaning that they operate as a potential ID number. What’s more, those values only update around every 30 seconds, however, meaning that for half a minute, the battery status API can be used to identify users across websites.”

We’ve already seen how this story played out at Nokia and BlackBerry, and this could be the third case of history repeating itself in as many years.

At this point you have to hope HTC has a really good plan B. pic.twitter.com/Dv4d58UJKX

In this age of commoditized devices, the Turing Phone is something just a little different. Its use of new materials is something that might trend, and reflects the necessity of differentiation in the homogeneous world of Android smartphones.

“My guess is that this is the single largest software update the world has ever seen,” said Adrian Ludwig, Android’s lead engineer for security, at hacking conference Black Hat. 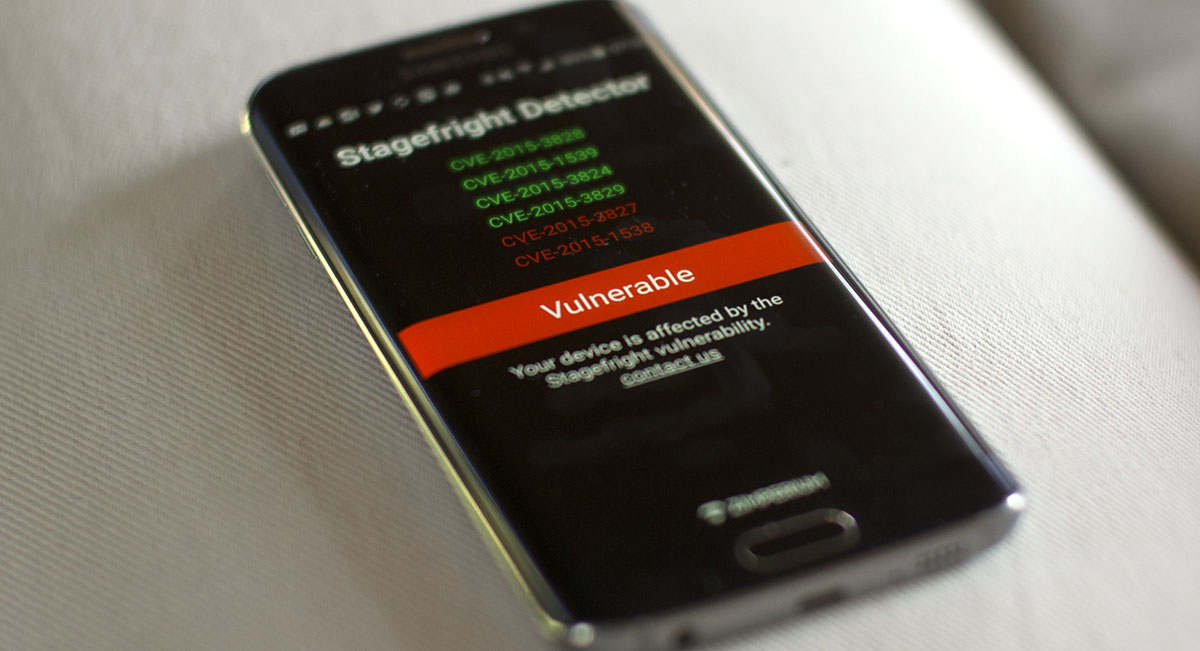 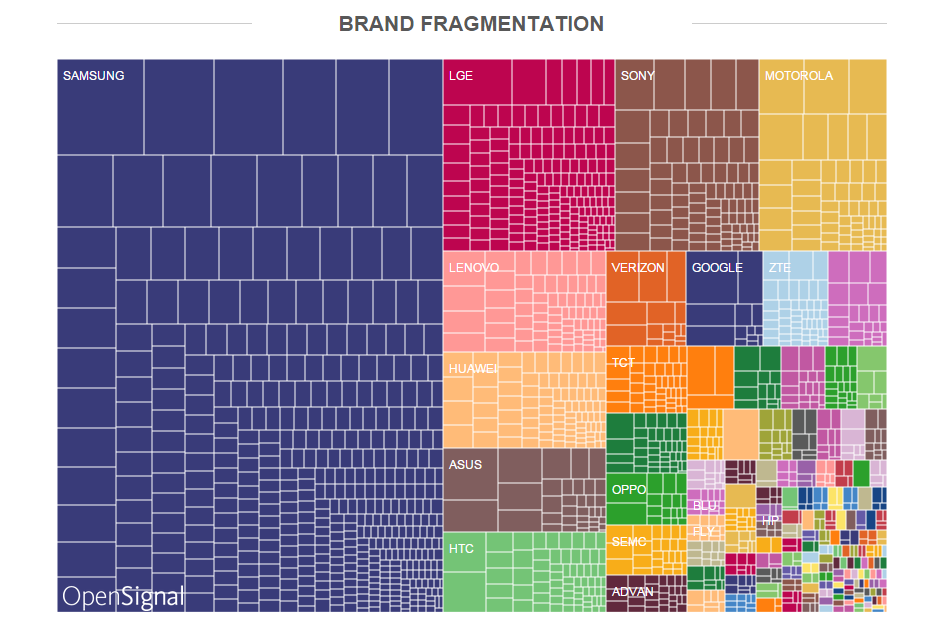 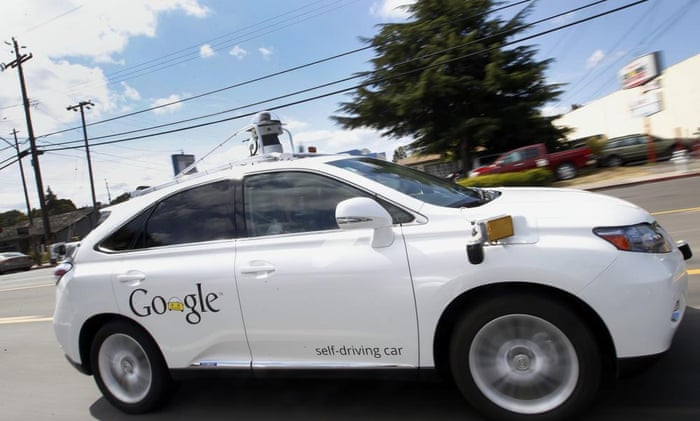 Instead of building most of the product and collecting a bit of private feedback before launch, Microsoft asked users to get involved early on, giving them a fairly minimal product and adding feature requests over the preview period.

Losing trust is bad for the bottom line—no economy can function well without it. When you lose the consumer’s trust, you’re condemned to a chase for the next wave of suckers. Even sites that get us to pay for access to their content play questionable advertising and tracking games. 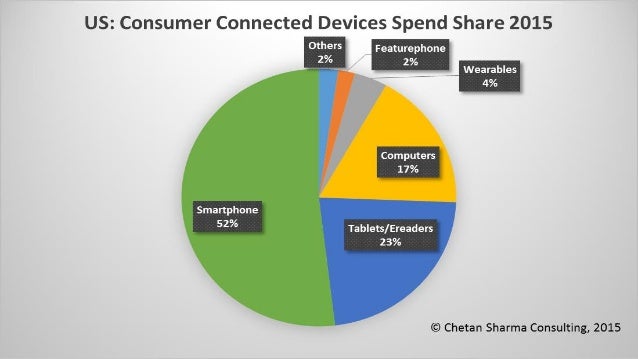 Taiwanese manufacturer Foxconn, who is one of Xiaomi’s main partners, will assemble the Redmi 2 Prime handsets at its plant in Sri City, Andhra Pradesh, with most of the parts coming from suppliers in China. But in the long run, Xiaomi will build up a local supply ecosystem.

The median age is 24, and local universities produce over 130,000 graduates in information technology and engineering each year. Most are skilled in the more ubiquitous programming languages and producing iOS and Android apps. A great web developer with at least five years’ experience can cost less than $25,000 a year.

Combine these basic building blocks with the rise of cloud computing and you have new ways of building a flexible, distributed workforce as a start-up rapidly grows.

“Event driven concurrent framework for python. With pulsar you can write asynchronous servers performing one or several activities in different threads and/or processes. .. Pulsar uses the asyncio and multiprocessing modules from the standard python library and it can be configured to run in multi-processing mode, multi-threading mode or a combination of the two.”

In the end, the secret to winning in digital media isn’t non-stop content or multi-million dollar production teams. No matter what the platform, when you focus on insight, evoke strong emotions, encourage user participation, and invest and measure wisely, you’ll land on something that wins every time: strategy.

“increasingly, your cars and even guns can be hacked. The stakes get higher every year, but software security remains an afterthought for far too many companies. Something, everyone agrees, has to be done.”

We’ll probably never know what inspired the attack on HitchBot, but like looms in the Luddite era, robots will likely be sabotaged by angry people who see their livelihoods and opportunities fading while a wealthy few reap dividends. What’s more, sabotaging robots probably won’t change much, and might even distract us from issues and technologies that matter.

As flies to wanton boys are we to th’ gods,
They kill us for their sport.

Overcoming the language barrier is a critical moment in the timeline of AI development. The wave of consumer-focused, linguistically complex AI programs is only beginning its explosion of popularity. In the coming years, our perceptions of language — and indeed, the limits of machine understanding — will undoubtedly undergo a forced revision.

Recently, computers, and GPUs, and all that kind of thing became fast enough that, really—there are a bunch of engineering tricks that have been invented, and they’re very clever, and very nice, and very impressive, but fundamentally, the approach is 50 years old, of being able to just take one of these neural network–like systems, and just show it a whole bunch of examples and have it gradually learn distinctions between examples, and get to the point where it can, for example, recognize different kinds of objects and images.

a good programmer knows they have to do terrible things to their code. Do it because if you don’t, I guarantee you other people will, and when they do, they will either walk away or create a support ticket. I’m not sure which is worse.

over the past two decades, talent has taken over as the dominant factor in the economic equation, and today is using its bargaining power to extract an ever-greater share of the value it helps create.  .. in the modern talent-centric economy, we’re increasingly finding that talent manages somehow to secure itself a privileged position relative to the equity investors who purchased their stakes – to the extent that the latter are effectively being converted into debt holders.

the average investor responds strongly to the founding team, but not so much to the startup’s traction (its sales or user base) or existing investors.

Artists finally have direct connections to their audiences, but they must fight through more noise than ever before. Distribution is no longer constrained by shelf space or A&R men, but a stream or download generates royalties many artists decry as untenable. Audiences can now enjoy more music, more easily and in more places – yet the amount they spend is at an unprecedented low. 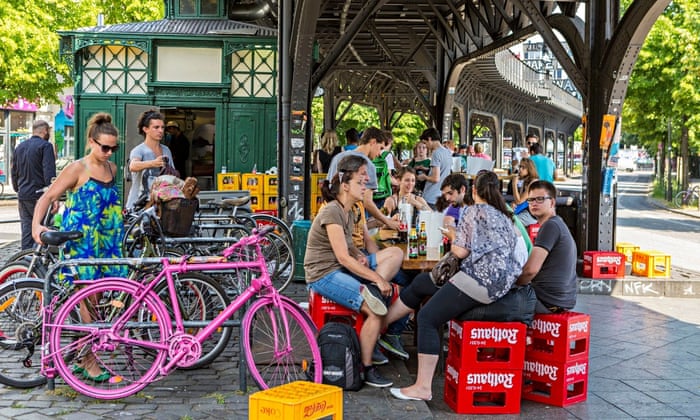 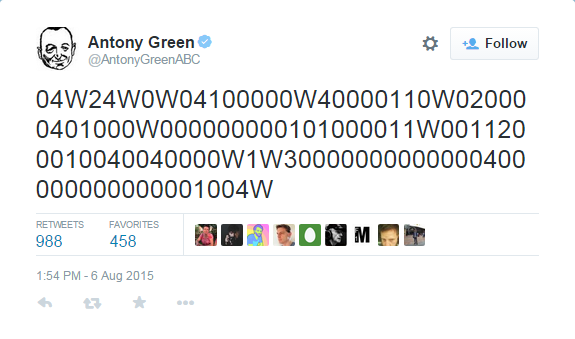