Yuval Harari’s Sapiens created a significant impact on publication in 2014.  I finally got round to reading this absorbing and fascinating book which charts four explosive human revolutions that have bought us to the modern era – cognitive, agricultural, scientific and industrial.  It’s abundantly clear from the tone throughout that Harari is ambivalent at best about the supposed benefits of the rise of Homo Sapiens in view of the stupendous cost borne in suffering not just by humans but by other creatures in the process.  Among other key observations he asserts that culture is created from ‘collective fictions’ we tell ourselves that are not based on objective reality such as the primacy of the nation state, the importance of money and universal truth of a particular religion.  He predicts our species which has increasingly plundered the planet for the last 70k years is approaching its denouement and will be obsoleted through technology updates: 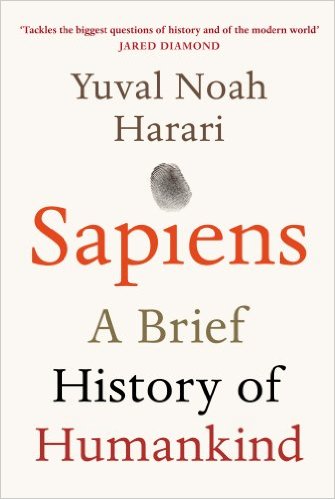 Sapiens doubtless hit a nerve with technologists.  Some of them may have availed themselves of a collective fiction of their own in signing up for courses at the infamous Esalen Institute.  It now appears to have found a second incarnation soothing the troubles of Silicon Valley leaders suffering crises of faith bought about over the last couple of turbulent years:

As the downsides of a hyper-connected society become more apparent with time—like the proliferation of fake news and plain rudeness—architects of this new world are wondering what to do next.  … To serve the needs of techies at the retreat, the institute’s new leadership is inviting ethicists and futurists to discuss the unique quandaries faced by those making tomorrow’s tools. … Better late than never, at Esalen, techies are now studying compassion and connection with the help of specialists.

The irony is that the v1.0 Esalen alumni already illuminated the path through their actions and writing broadly eschewing profit:

Prominent early attendees didn’t get rich first and think deeply later. They were explorers who devoted their lives to ideas and art, to contemplation, and to wide-ranging travels of the literal, intellectual, and mystical variety. They sought understanding first, and defined success by a different measure. No one becomes a poet or philosopher to get rich, after all.

If one of the concerns the new visitors have in mind is superintelligent AI obsoleting humanity, this MIT Technology Review article suggests those fears are overblown.  Advances in deep learning have not brought computers any closer to understanding common sense and are overshadowing what is really going on, namely good old fashioned capitalist greed in robotic garb:

automation is fueling a short-sighted system of shareholder capitalism that rewards a tiny percentage of investors at the expense of nearly everyone else.

There is an ineffable sadness about all this.  A teleology that points only one way to annihilation.  I am reminded of the death of the Jedi in the latest bleak update to the Star Wars franchise.  A dance to the music of the Neocene that must end.  The “insectageddon” highlighted a few weeks ago as a prime example of an Anthropocene hyperobject, the glistening black star at the core of the Sixth Extinction, simply won’t go away:

Soon we’ll be living on a planet that has lost its last mountain gorilla, its last leatherback turtle. A world without tigers or polar bears; what a sad place that will be. … But to think about the coming invertebrate extinctions is to confront a different dimension of loss. So much will vanish before we even knew it was there, before we had even begun to understand it. Species aren’t just names, or points on an evolutionary tree, or abstract sequences of DNA. They encode countless millennia of complex interactions between plant and animal, soil and air. Each species carries with it behaviours we have only begun to witness, chemical tricks honed over a million generations, whole worlds of mimicry and violence, maternal care and carnal exuberance. To know that all this will disappear is like watching a library burn without being able to pick up a single book. Our role in this destruction is a kind of vandalism, against their history, and ours as well. 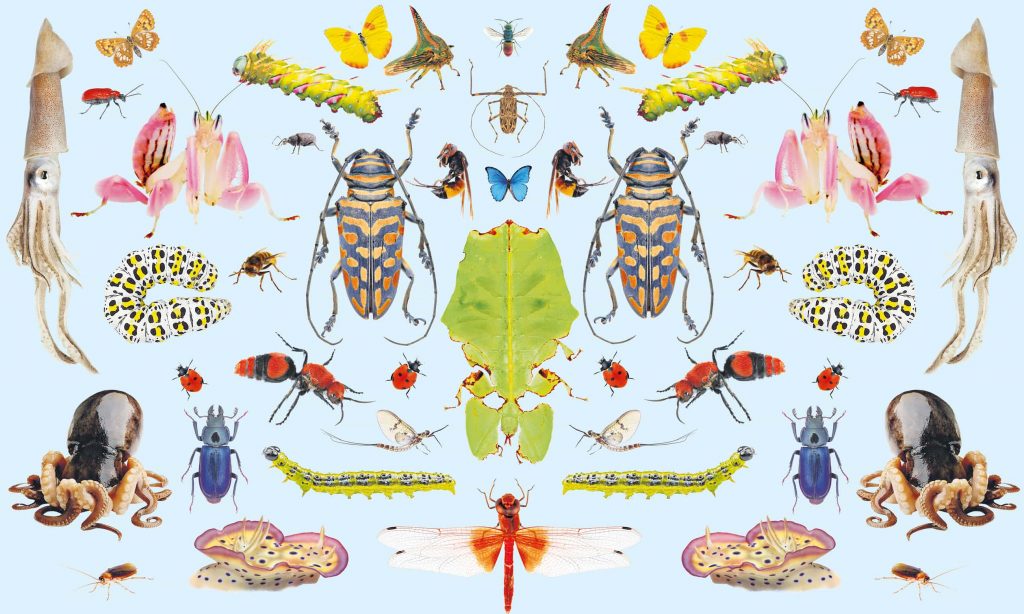 Adrian Rosebrock’s awesome Santa Not Santa detector built to run on a Raspberry Pi using Keras and a tweaked model:

The NIPS 2017 tutorial on Deep Learning Practice and Trends is a great intro to the topic.  Replete with lego references: The BBC have launched their first Alexa skill.

Robots are heavily used in Amazon in fixed configuration and highly controlled enviroments but how will they fare on the outside?  According to this WSJ piece, it all depends on their ability to improvise to achieve their goals.

San Francisco’s finest.  A robotic PR disaster in this case of a crime-fighting robot deployed near a homeless encampment.  The excesses of latter era capitalism? Facebook issued a warning of sorts against passively engaging with their platform.  Instead, the social media giant suggested users dive deeper and start writing not just reading content.  The exhortation was couched in the sterile, uninspiring language for a company that espouses to “connect people”:

In sum, our research and other academic literature suggests that it’s about how you use social media that matters when it comes to your well-being.

Quartz followed up on the story pointing out the logical absurdities exposed by maintaining this stance of deliberate cognitive dissonance:

A manager readme for new starters.  It’s all about two things:

The Group CIO of UBS on why in tech, “the most important platform we can build is a strong culture”:

As a tech leader, I am fully aware that the global competition for talent continues to be tougher than ever. Having a strong culture is a differentiating factor and vital to our sustained success. So the most important thing we can do is continue to build and evolve our most valuable platform to support our most valuable asset — our people. 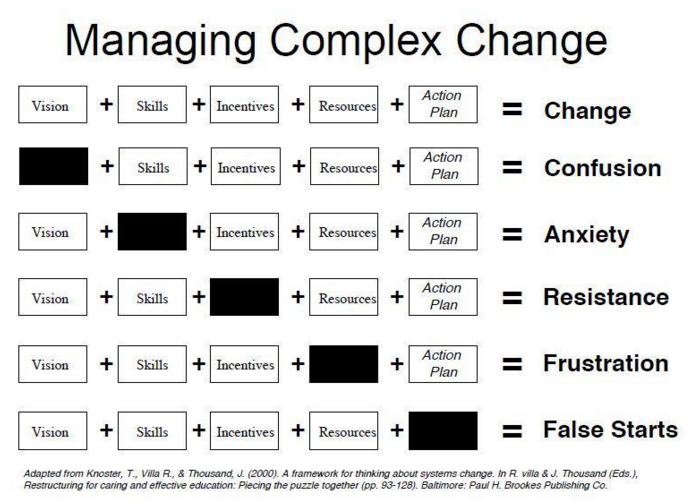 Important and timely Textio post on how the words used in tech company job posts can reveal a lot about the corresponding corporate cultures: The FCC press release on reversing Net Neutrality on the momentous decision is a remarkably un-neutral document.

The Guardian on Theresa May.  One year on she’s still there but for all the wrong reasons with the prediction that she will collide with reality in 2018.  There really doesn’t seem to be any indication there is a realistic alternative though and it’s entirely plausible she carries on into 2019.

The art of growing old with intention.