Compassion and the Future

In the future being smart will mean something completely different and skills such as compassion and patience which have not traditionally been considered important to many lines of work, will once again be valued highly:

Many experts believe that human beings will still be needed to do the jobs that require higher-order critical, creative, and innovative thinking and the jobs that require high emotional engagement to meet the needs of other human beings. The challenge for many of us is that we do not excel at those skills because of our natural cognitive and emotional proclivities: We are confirmation-seeking thinkers and ego-affirmation-seeking defensive reasoners. We will need to overcome those proclivities in order to take our thinking, listening, relating, and collaborating skills to a much higher level.

This Aeon essay underscores the view that the key to jobs in the future will not be college learning per se but compassion as the need for skilled “emotional labour” becomes more important:

A growing real-world demand for workers with empathy and a talent for making other people feel at ease requires a serious shift in perspective. It means moving away from our singular focus on academic performance as the road to success. It means giving more respect, and better pay, to workers too often generically dismissed as ‘unskilled labour’. And, it means valuing skills more often found among working-class women than highly educated men.

That latter data point leads to an important wider observation that speaks to an interesting class distinction:

It is becoming clear to researchers that working-class people tend to have sharper emotional skills than their wealthier, more educated counterparts. In 2016, the psychologists Pia Dietze and Eric Knowles from New York University found that people from higher social classes spent less time looking at people they passed on the street than did less privileged test subjects. In an online experiment, higher-class subjects were also worse at noticing small changes in images of human faces.

Perhaps the instinctive tendency of the working class to understand emotional state better than the well-heeled will protect them from the worst impact of technological unemployment and bring genuine meaning to the working environment by focussing more on caring:

applying the metric of efficiency to the expanding field of emotional labour misses a key promise offered by technological progress – that, with routine physical and cognitive work out of the way, the jobs of the future could be opportunities for people to genuinely care for each other.

Nice blog post exploring the role of LSTMs in providing neural networks with a long-term memory. The post provides a real-world example in the form of a simulated Pokemon agent that is updating it’s model of the world in real-time based on a combination of immediate input (working memory) and long-term memory. 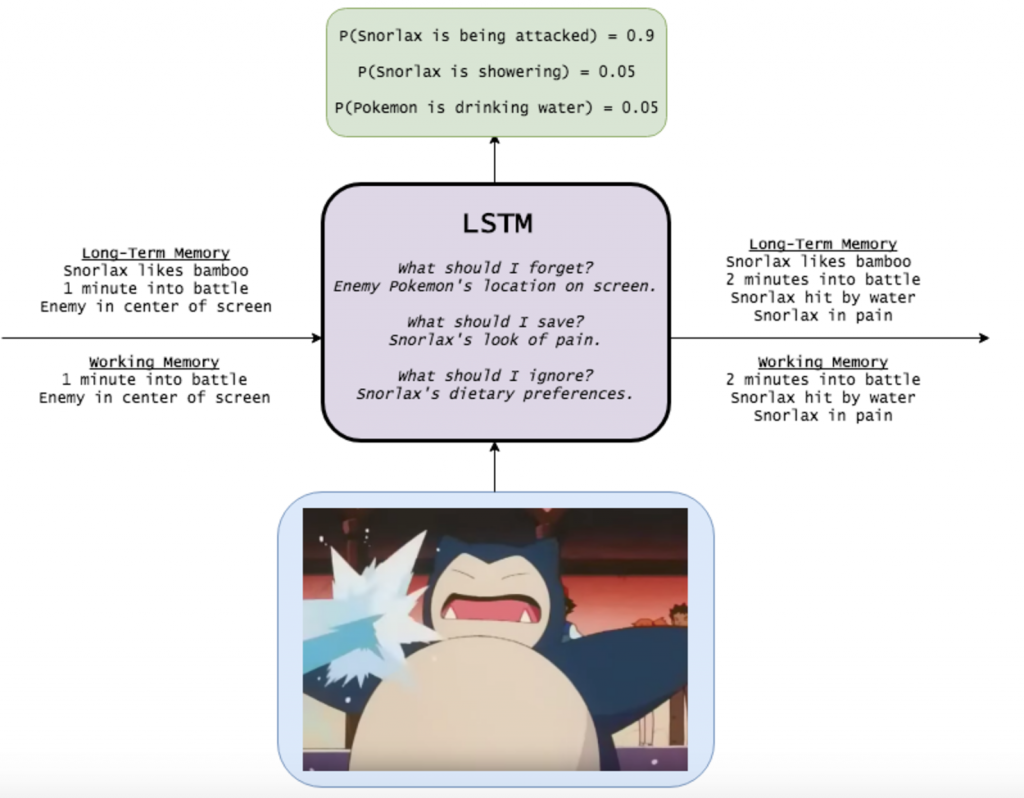 Following the news that responsible social media posts about working at Amazon are “ok” this excellent long post on LinkedIn from a senior Amazonian on how to interview at Amazon is worth reading by anyone considering applying for positions:

When we at Amazon interview candidates, we’re looking for a combination of those functional skills (coding, design, program management, 3D modeling.. you name it), and leadership skills. This applies to every potential new hire at Amazon, from experienced vice presidents to brand new college graduates.

Apple has hired two top Sony Pictures TV chiefs to boost its content strategy adding fuel to the view that they are about to go big in the SVOD content space:

The success of Netflix and Amazon in original content has woken up all of Silicon Valley to the possibilities of programming.

The Chief Digital Entertainment Officer at VirginMedia lived up to his job title with this memorably comic assertion revealing a remarkable lack of situational awareness:

“Netflix for us is a premium programming provider. You can say that Amazon is a different proposition. Amazon’s main business activity is as a retailer. None of the big brands are there and none of the key content drivers are there. If you are going to change the business model you have to get those premium content providers. They are not in a position to compete at the moment.”

The LAMP stack is over.  Welcome to the wonderful world of SMACK built around Apache Spark, Kafka and Cassandra.

For a technology stack to thrive in this always-connected and data-driven world, it has to meet a new set of requirements: ingest data at scale without loss (this can data streaming from millions of user interactions or IoT sensors), analyze the data in real-time, trigger actions based on the analyzed data, and store the data at cloud-scale. All these services need to run on a distributed and highly resilient cloud-scale operating system. 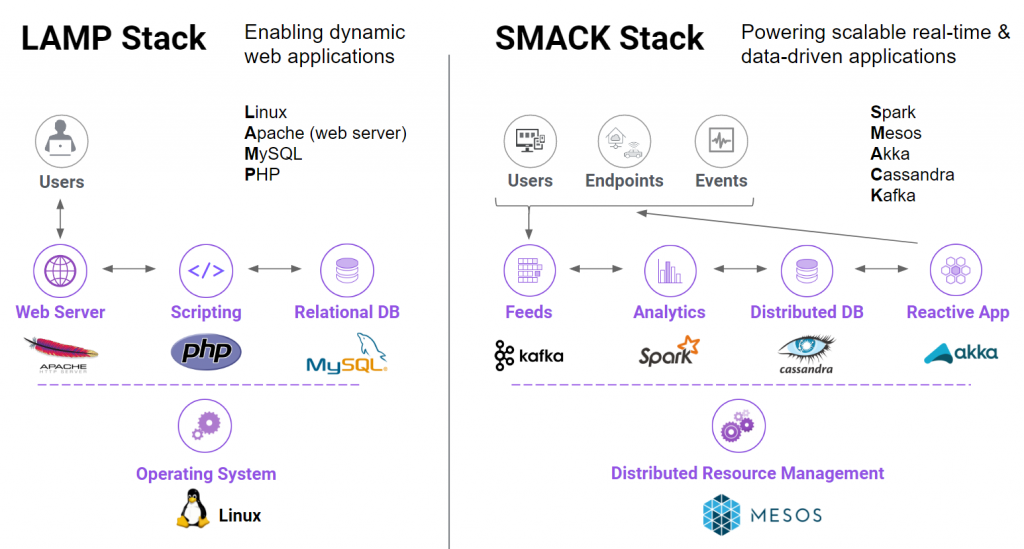 HBR on how cultures across the world approach leadership and vary in deference and decision making. Asian cultures tend to be more hierarchical and Western culture more egalitarian.  Attitudes to top-down versus consensus building show up more surprises: 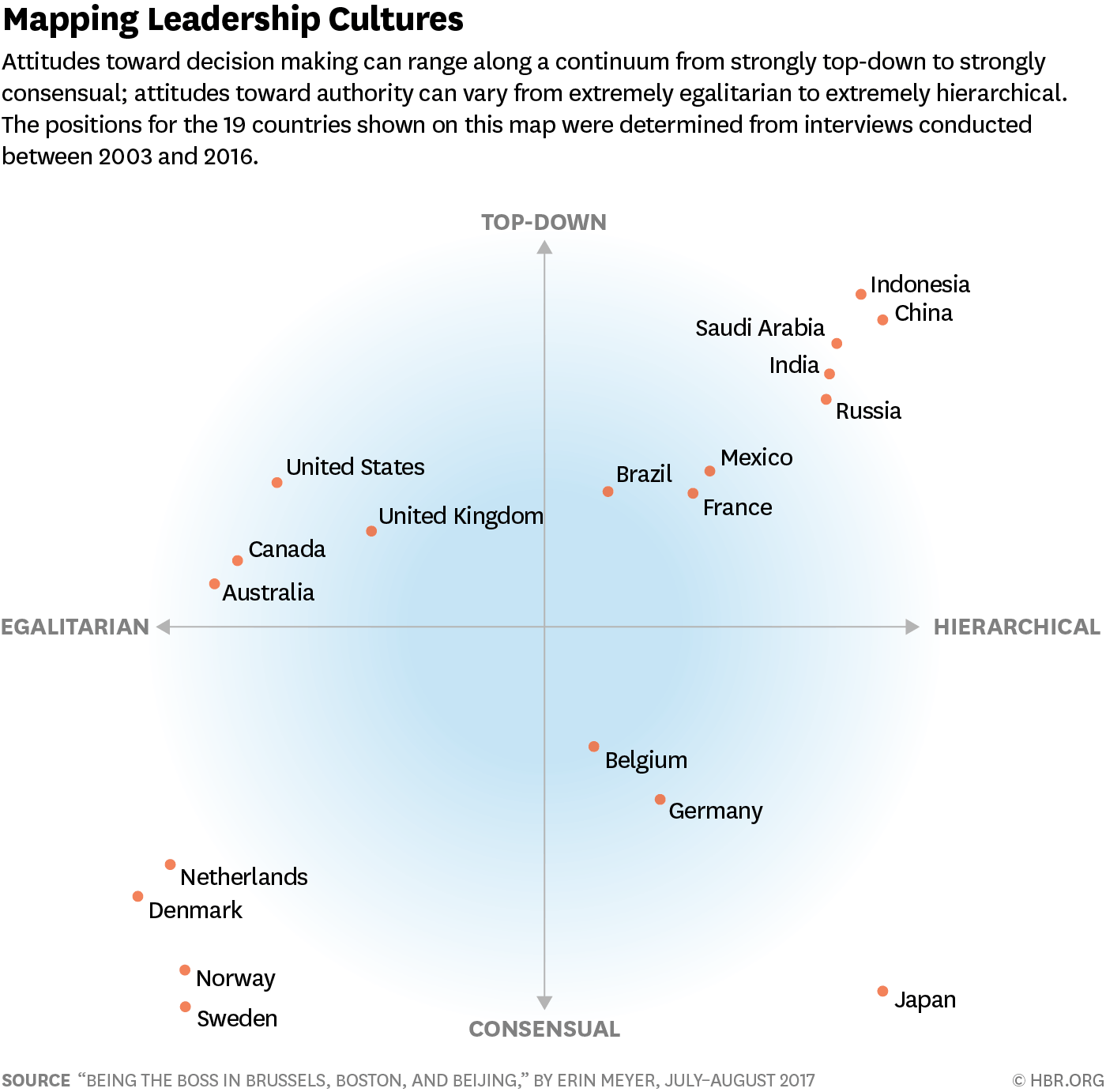 Foxconn taking their top-down cue from Donald Trump perhaps are to invest $10 billion in the U.S. “to move its fully automated manufacturing supply chain to the United States“.

Ten awesome features of Python that you can’t use because you refuse to upgrade to Python 3 includes advanced unpacking: 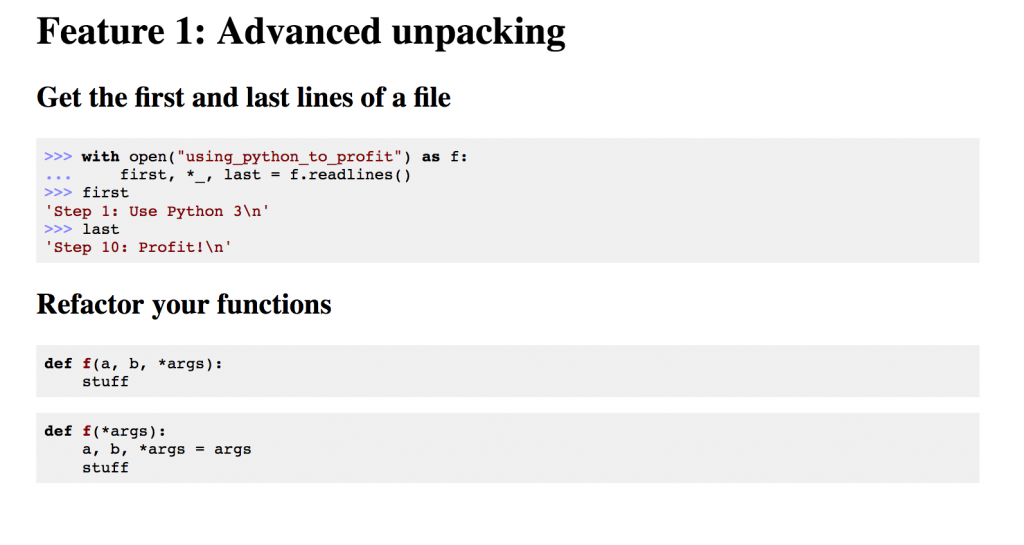 The hottest tech 20 years ago included the Palm Pilot, Windows 95, the Nokia 8110 “banana”, Motorola StarTac phones and Psion organisers. This list only focusses on the US  products.

Anyone familiar with that tech probably already knows what data now seems to prove, that you just get more alone from the age of 40 onwards. 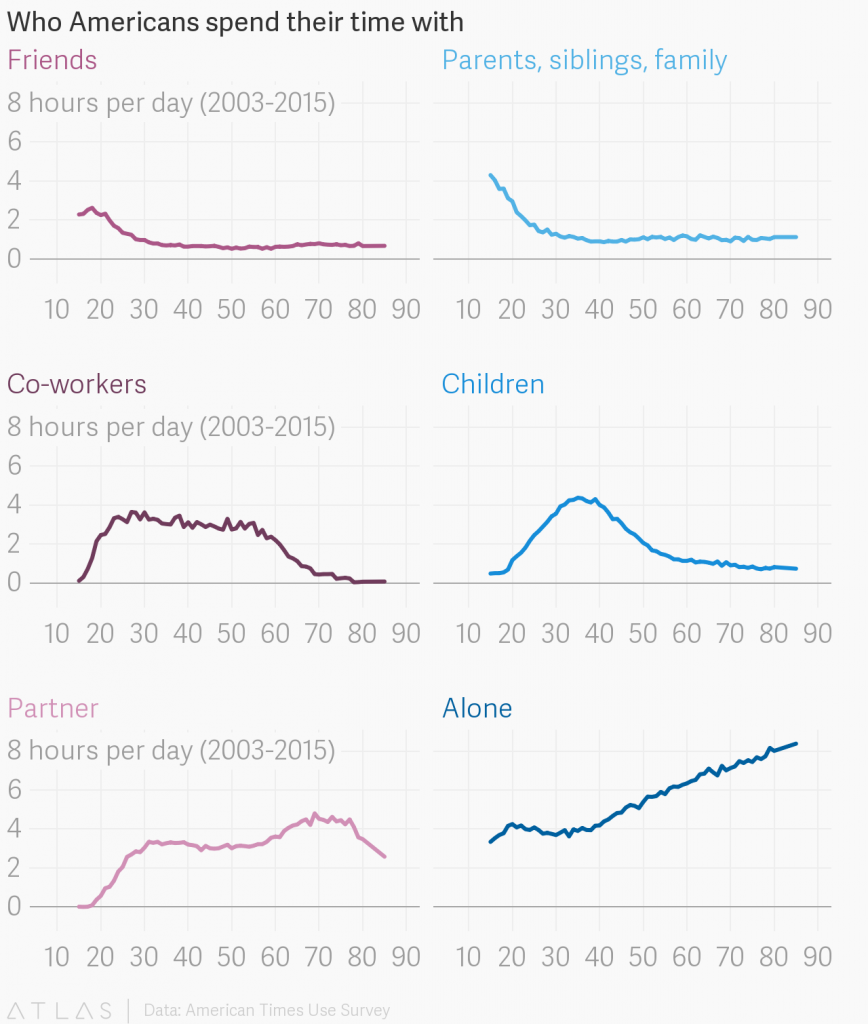