This fascinating article from the Guardian on the mysterious 90’s collective behind Accelerationism is well worth reading.   It explains how this fringe philosophy enthusiastically embraced by a small group of academics from Warwick University calling themselves the CCRU “predicted the future we live in“.  The group perhaps unsurprisingly fell apart but the movement lives on sharing much in common with the Futurists of the early 20th century and modern day libertarians of techno-utopian bent. One of the early protagonists claims we are all accelerationists now as we “live in an operating system set up by the accelerating triad of war, capitalism and emergent AI“:

Accelerationists argue that technology, particularly computer technology, and capitalism, particularly the most aggressive, global variety, should be massively sped up and intensified – either because this is the best way forward for humanity, or because there is no alternative. Accelerationists favour automation. They favour the further merging of the digital and the human. They often favour the deregulation of business, and drastically scaled-back government. They believe that people should stop deluding themselves that economic and technological progress can be controlled. They often believe that social and political upheaval has a value in itself.

The early Accelerationists appear to have a bewildering and exhausting array of interests:

If you’re dizzy from reading that panoply of 90’s ultra-modernity then this video entitled Patience (After Sebald) profiling the remarkable and wonderful W.G. Sebald’s classic The Rings of Saturn is the perfect antidote:

The FT on the surfeit of AI talent in the UK much of it based around Old Street’s Silicon Roundabout.  Some of this talent is seeking to make junior lawyers redundant courtesy of a flotilla of legal tech startups like Ravn:

Ravn’s technology searches largely unstructured data to retrieve and summarise specific information. The legal sector was a perfect customer, says Jan Van Hoecke, its co-founder, because it was “document-intensive — and has very expensive people looking at documents”. 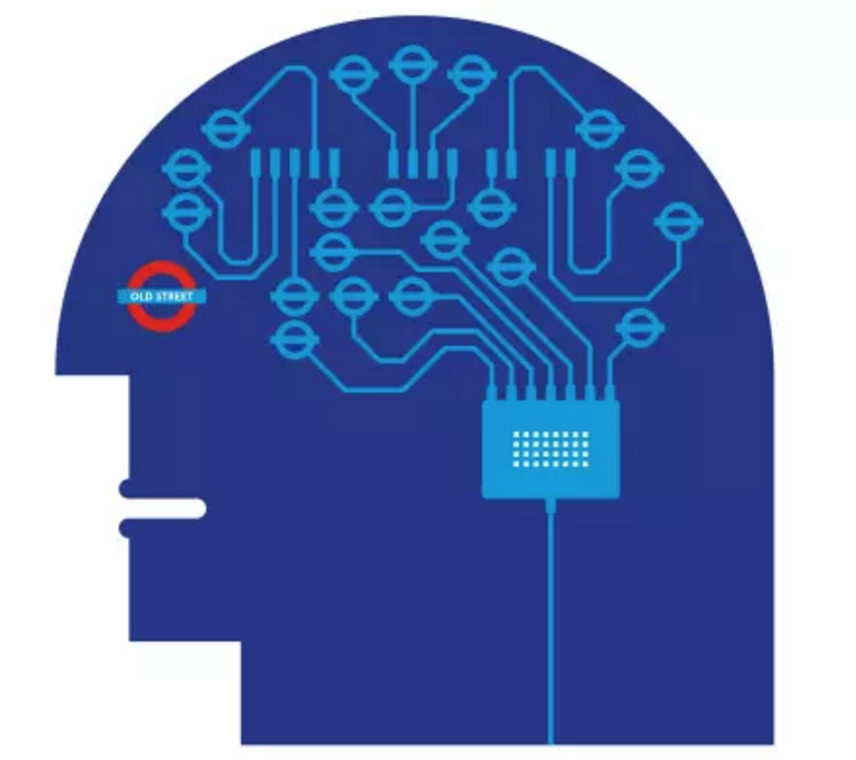 A16z presentation on the promise of AI:

Why Amazon is “eating the world”:

each piece of Amazon is being built with a service-oriented architecture, and Amazon is using that architecture to successively turn every single piece of the company into a separate platform — and thus opening each piece to outside competition.

Jeff Bezos explains Amazon’s AI and ML strategy – it’s all about providing existing customers easy to consume AI capabilities through AWS.  Rekognition is a great example of it in action:

“The most exciting thing that I think we’re working on in machine learning, is that we are determined, through Amazon Web Services — where we have all these customers who are corporations and software developers — to make these advanced techniques accessible to every organization, even if they don’t have the current class of expertise that’s required. Right now, deploying these techniques for your particular institution’s problems is difficult. It takes a lot of expertise, and so you have to go compete for the very best PhDs in machine learning and it’s difficult for a lot of organizations to win those competitions. We’re in a great position, because of the success of Amazon Web Services, to be able to put energy into making those techniques easy and accessible. And so we’re determined to do that.”

Fascinating post from Google on the challenges of making a scalable platform for OEMs as well as app developers.  The vendor interface mentioned as the key driver for Project Treble was something pioneered at Symbian nearly 20 years ago:

Project Treble aims to do what CTS did for apps, for the Android OS framework. The core concept is to separate the vendor implementation — the device-specific, lower-level software written in large part by the silicon manufacturers — from the Android OS Framework. 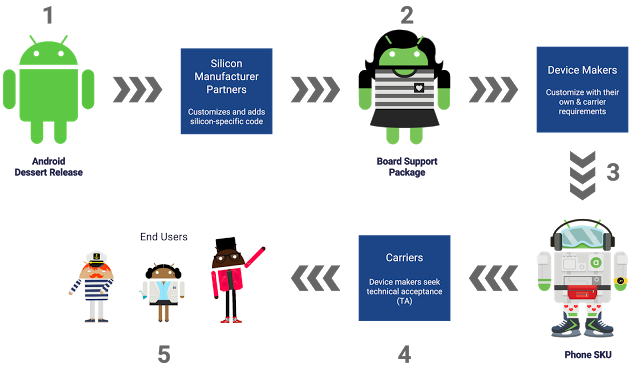 Android is the world’s biggest mobile OS, and it keeps growing every day. 1 billion devices was a huge milestone a few years ago, and now Google is blowing past that with 2 billion monthly active devices. As of just last week, Google passed this milestone, and it’s a massive accomplishment. 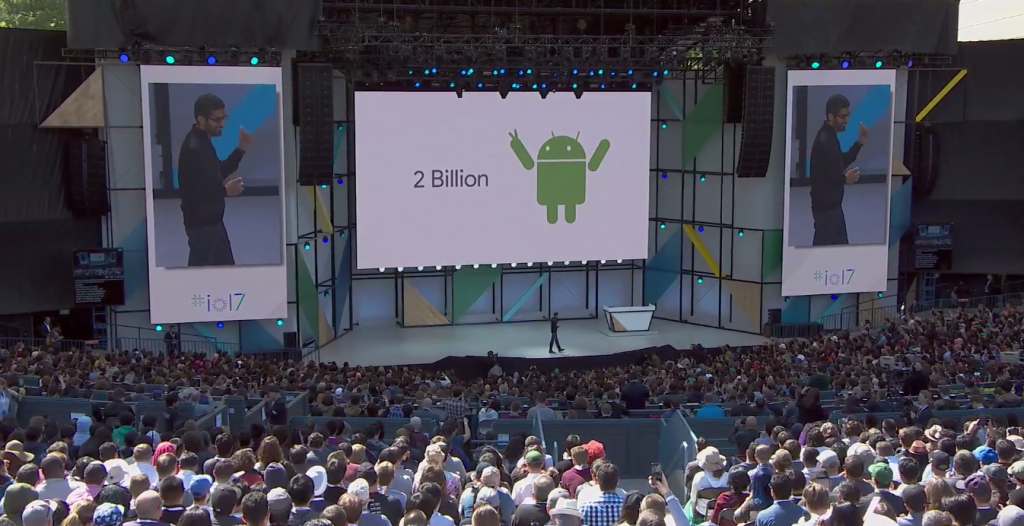 Interesting insights on the Google Ventures Design Sprint process and how it can go wrong.  Neat diagram illustrating that the core purpose of a design sprint is to diverge in order to later converge:

Reuters reporting that Chinese investors are increasingly looking at Israel for opportunities as the environment in the US becomes more challenging under Trump.

Tencent are opening an AI research lab in Seattle.  Chinese tech companies are investing heavily in this area not without setbacks as the recent departure of Andrew Ng from Baidu illustrated.

It helps if you think of all the world’s spectrum like a body of water. Cognitive Systems has built a tiny cube, a home security product called Aura, that can see intruders based on the subtle disturbances in spectrum their movements make — like ripples in a lake, explains Manku, the company’s chief business development officer. 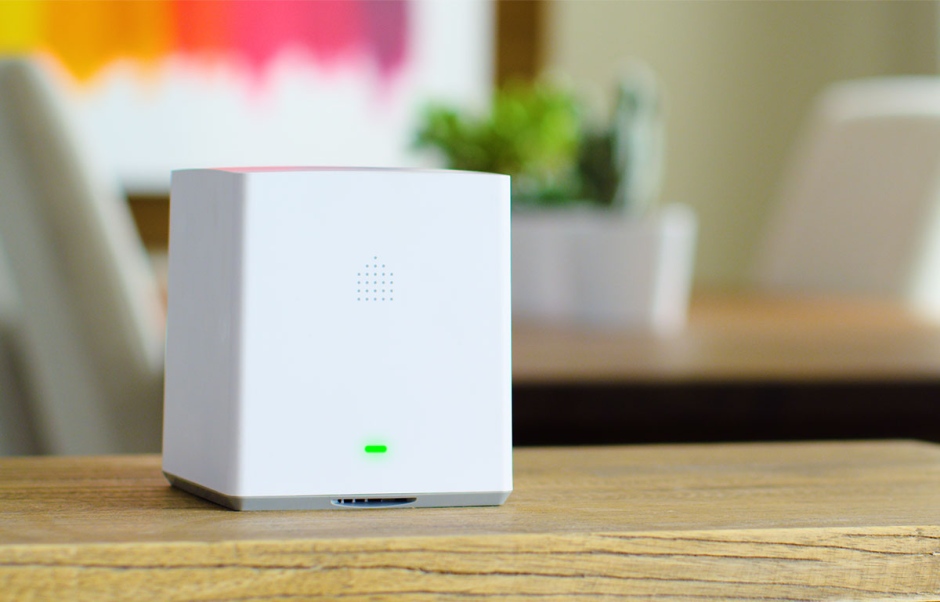 Thoughtful National Geographic piece on how disconnected humans have become from soil. 90-95% of lives in the West are spent indoors or on concrete disconnected from the earth beneath us.  In doing so we forgo health benefits of exposure to soil biome and loosen the sense of connection and communion with the sacred.

Wired on how Macedonia became the fake news capital of the world and the dawning realisation on those involved of the profound impact of their activity. 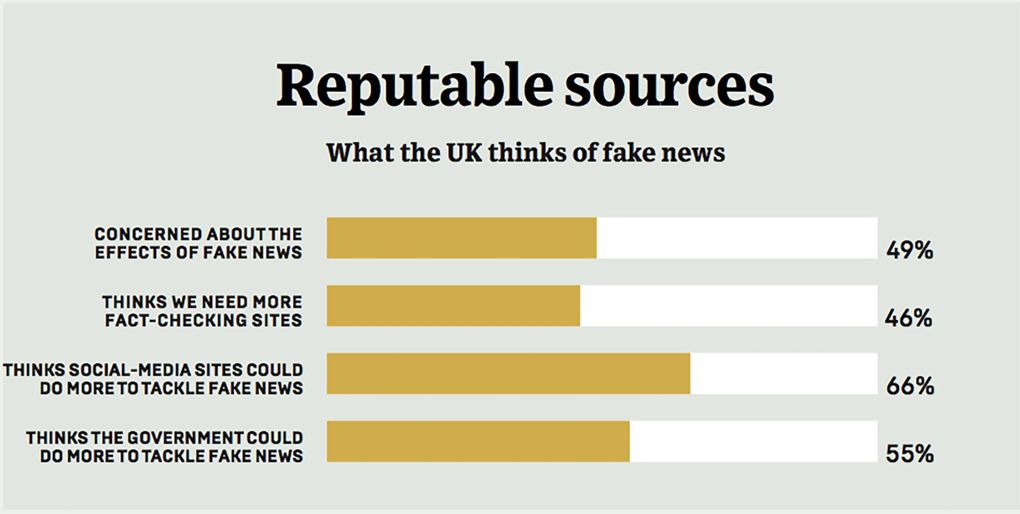 Larry Elliot the author of the celebrated Fantasy Island praises the redistributive Labour manifesto the right-wing press seem to be so worked up about:

Think about this for a moment. Real incomes are falling. Inequality is rising. The NHS is kept going on a wing and a prayer. The economy is barely rising despite more than eight years of unprecedented stimulus from the Bank of England. Personal debt is heading back towards its previous record levels. International co-operation has rarely been weaker. There is a profound disconnect between the financial markets, where asset prices regularly scale new heights, and the state of the real economy.

Now ask yourself this. If any of the above rings true, what is the real fantasy: Labour’s idea that income, wealth and power should be a bit more evenly distributed or the idea that the current state of affairs can be sustained for very much longer? 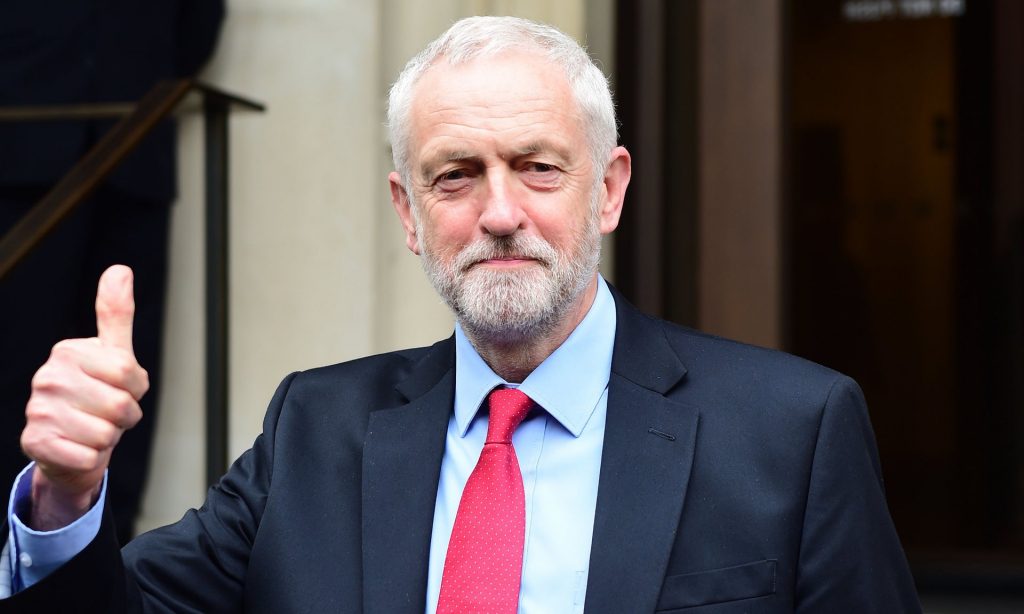 Make no mistake, almost a year on from the vote during which the pound has weakened against foreign currencies, Brexit is beginning to really bite in the UK but it remains very difficult to discuss what has happened in any reasonable way for risk of being called a traitor:

And every day, like a drip, the catastrophe that is Brexit becomes clearer and clearer. But you cannot mention it, or else someone might ask you: Whose side are you on exactly?