This thoughtful post from Ben Evans shows we have impeccable past form in asking the wrong questions when attempting to predict the future.  Evans includes this extract highlighting 25 predictions made by RAND experts in 1964 in order in which they were meant to happen between 1970 and 2020.  Some looked easy through the glass of early 60’s techno-enthusiasm and have proved far more complicated than imagined then.  Others proved a lot easier to achieve.  Ironically we are already living in a world in which the Orwellian 25 is a technical reality yet the utopian basic income argument encapsulated by 24 still seems a very long way off:

In place of ‘international agreements which guarantee certain economic minima‘ highlighted in point 24, the US and Britain seem dead set on reverting to a form of protectionist populism.  It’s hard to see that approach creating the kind of prosperity needed to avert the growing impact being created by industrial automation.  A gloomy Wired is clear that economic precarity and social division await Britain in 2017 and that it will be a ‘bleaker, more fragile place‘.

Universal basic income ‘must be seriously considered’ in the light of technological unemployment according to an EU report on the topic of robots and civil law:

whereas at the same time the development of robotics and AI may result in a large part of the work now done by humans being taken over by robots, so raising concerns about the future of employment and the viability of social security systems if the current basis of taxation is maintained, creating the potential for increased inequality in the distribution of wealth and influence; .

McKinsey report on the same subject entitled ‘A future that works: Automation, employment, and productivity‘, also draws attention to the reality of automation based technological unemployment. However, it suggests the shift will not happen overnight and humans will get a chance to accommodate to the robots by working in transitional support roles at least for a while.

In the light of the irresistible capitalist drive to remove humans from the loop to boost productivity and profits, Trump can no more bring back American manufacturing than Canute could hold back the waves:

“Eighty percent of lost jobs were not replaced by workers in China, but by machines and automation. That is the first problem if you slap on tariffs. What you discover is that American companies are likely to replace the more expensive workers with machines.”

If you don’t want a robot stealing your job, you need to be creative:

What society … urgently needs is an entirely new value system for both education and work; one centered around the singular thing robots can’t quite catch up with us on: creativity.

This Ajit Jaokar paper on the twelve types of AI offers a neat survey of the field.  It includes this attempt to describe the significance of a Deep Learning network from the perspective of automated (as opposed to expert-mediated) feature extraction:

The presence of multiple layers allows the network to learn more abstract features. Thus, the higher layers of the network can learn more abstract features building on the inputs from the lower layers. A Deep Learning network can be seen as a Feature extraction layer with a Classification layer on top. The power of deep learning is not in its classification skills, but rather in its feature extraction skills. Feature extraction is automatic (without human intervention) and multi-layered.  … Automated feature engineering is the defining characteristic of Deep Learning especially for unstructured data such as images. This matters because the alternative is engineering features by hand. This is slow, cumbersome and depends on the domain knowledge of the people/person performing the Engineering

Dr Fei Fei Li of Stanford’s AI Lab on the future of AI:

Android founder Andy Rubin is building a high end AI phone called ‘Essential’ to be delivered by an eponymous company he has created.  The product marries his twin interests in smartphones and AI:

A platform company designed to tie multiple devices together, Essential is working on a suite of consumer hardware products, including ones for the mobile and smart home markets

‘Essential’ is a reminder that the next big thing in smartphones will be the software.  With smartphone growth slowing down, competition amongst the top manufacturers is becoming more intense shifting attention to software smarts as a differentiator:

Voice is the next big platform and Amazon’s Alexa will own it.

Even so, there is work to be done notably in the integration of greater smarts in terms of owner voice recognition.  Today,  Echo can easily be activated by TV comment.  Amazon will also be challenged to make a breakthrough with Alexa in China where in common with other US cloud giants, they are likely to face an increasingly difficult environment to operate in.  Needless to say, Trump doesn’t help.

Notebook.js is an attempt to build something akin to Jupyter notebook entirely in the browser:

Agile metrics – the good, the bad and the ugly: 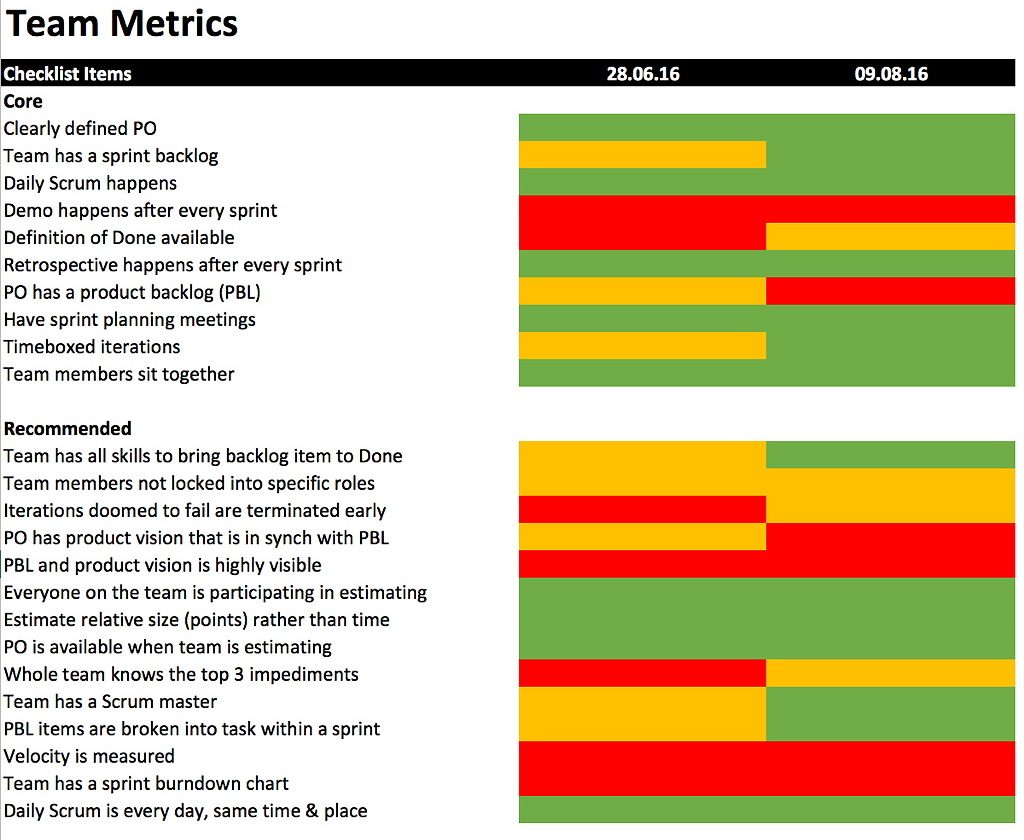 Radical Candour at work – brutal honesty seems to be the zeitgeist even in a Britain once famed for its reserve but seemingly increasingly comfortable about self-expression of the shouty variety.  Cometh the hour cometh the management philosophy.  By way of contrast, the wonderful career advice I wish I had when I was 25 by Shane Rodgers is so good and true for anyone many years past that age that it’s worth enumerating in full:

A manager’s number 1 job is to attract, find and keep talented people.  They’d do well to remember that list.