Living on the Edge

Edge computing, a paradigm in which embedded intelligence moves to the leaf nodes of the internet, represents the “next big thing in tech” and will supercede cloud according to top VC Peter Levine:

Back in the day when Symbian OS was in its pomp, it was common to hear a similar argument in favour of in situ device-centric functionality, the so-called ‘thick’ vs. ‘thin’ client model.  Perhaps unsurprising given Symbian’s origin – the platform evolved from the software inside Psion’s EPOC32-based organiser range which was resolutely self-contained.  Indeed, the addition of a TCP/IP networking stack to the landmark Psion Series 5 in 1997 was almost an afterthought for a device that was only really intended to connect to a PC or via IrDA.   It felt inevitable throughout the Nokia years even as the platform expanded its reach that it would struggle against internet-first propositions like Android and iOS which duly happened very quickly after they launched 10 years after the Series 5 in 2007.    To put it more pithily as a post from 2010 did:

“Symbian is a platform only for phones not for internet phones.”

Now as 2017 looms, if Levine is right, the pendulum may shift back again and the next tech disruptions may yet ride in on the back of the thick client model or, more probably, a blend of both approaches or fog computing as it is commonly referred to in IoT land.   The creative destruction that could ensue should serve to remind everyone that it is always a good time to be starting a software company as long as you are aware of where the puck is going.

Into this swirling brew step the post-Millennial teens, Generation Z, “gender fluid, hyper-stressed, politically engaged, connected but lonely“.  Their loneliness it seems is born of lack of social contact. Ironically, at the very moment when technology has made us more digitally connected than ever before, we appear to be drifting apart from previous generations in the richness of our human level interpersonal connection.   It seems the fortunes of connectivity, of both the human and machine variety, will remain centre stage for the foreseeable future in more ways than one:

The contradictions of connectivity are the real challenge for Generation Z and for society at large. 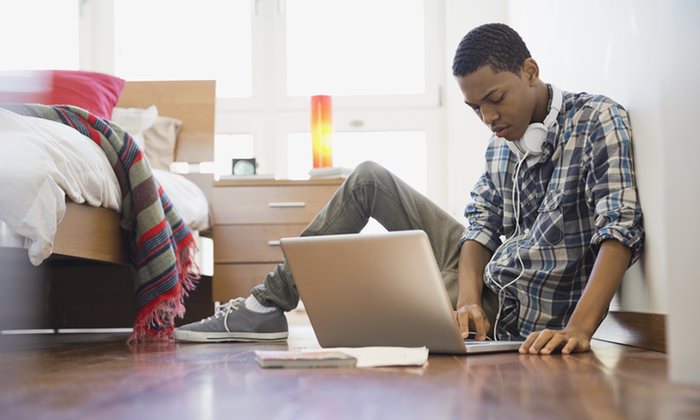 This long NYT article covers the genesis and evolution of the latest deep learning based changes in Google Translate and how a small elite group essentially unintentionally created Google’s “great AI awakening” by combining their hardware and software expertise and working together:

What Brain did over nine months is just one example of how quickly a small group at a large company can automate a task nobody ever would have associated with machines.

Nevertheless Deep Mind CEO Mustafa Suleyman believes that the arrival of AGI (artificial general intelligence) is a long way off and that it will not be anything like we imagine:

“I can’t really think of a film that makes me think: yeah – AI looks like that.”

Even Apple appear to be finding themselves drawn towards the mainstay in an effort to remain relevant with the suggestion they will start publishing their AI research to keep up with advances in deep learning and attract researchers.  Quartz went inside the “secret meeting” where the company revealed the state of its AI research.  There are some interesting revelations in here including this graphic showing GPU scaling results which appears to back up Amazon’s choice of MxNet for AWS.

Stephen Levy interviews Rohit Prasad, Amazon’s VP of Alexa talking about “machine learning, chatbots, and whether industry is strip-mining AI talent from academia”.   Presumably, future generations of Alexa will leverage MxNet functionality – the current incarnation of the platform is more about the backend provision of command specific plugins.

Les Schmidt’s second post of his three part series on the business application of machine learning attempts to outline the case for leaders to start preparing now in case the above developments aren’t reason enough.

Amazon Video launched globally this week meaning that vastly more people can now watch Jeremy Clarkson’s Grand Tour for the price of a Prime membership which will presumably reduce the record level of illegal downloads the vehicle has endured.  Forbes recently highlighted why this move threatened Netflix.

Extremist images can now be ‘fingerprinted’ by tech firms who can use the shared data to remove them from their digital properties.

Jaw-dropping stat revealed in a tweet from re:Invent – in 2015 AWS deployed enough server capacity every single day to support the whole of Amazon in 2005:

Tools to help you build a RESTful web API include swagger and RAML.

This report on the state of EU tech paints a generally positive picture.

The State of European Tech 2016 Full Report from Atomico

LinkedIn opinion piece suggesting that digital transformation in banking is a “mission impossible” – the sector is simply too set in its ways for the necessary change to be enacted.  The author suggests that only a skunkworks approach will suffice though this raises huge questions over the value of legacy in a traditional banking context:

set up base in a smartly decorated digital lab and build a new bank from scratch rather than transform the existing one.

Interesting insight into how prevalent Python is in a typical feature film production software pipeline: 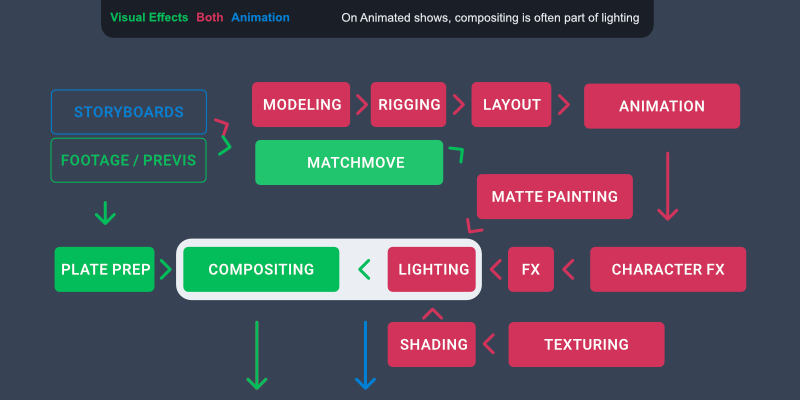 Python is a great tool for automating the boring stuff but it’s worth bearing this in mind:

The WordPress 4.7 update took out the justify button.  This plugin brings it back which is great news for this blog.

OH. MY. GOD. @SethBling MADE AN ATARI 2600 EMULATOR IN MINECRAFT. https://t.co/dZYD8IRKSS

And the contrarian view.  “No, I have no side code projects to show you“.

Steven Sinofsky on functional vs unit based organisations and why organisational design matters if you want to try and understand organisational culture and behaviour patterns.  Apple is the epitome of a functional org in Sinofsky’s distinction and Microsoft at the other end of the spectrum as a unit org. The Information is a valuable source of information for this blog on what the tech giants of Silicon Valley are really up to.  This article offers a view from the inside the tech media startup.

ArsTechnica on why there isn’t any real difference between online and real life any more and why software and services are increasingly political concerns:

every aspect of our lives has an online component, whether we like it or not. There is no such thing as an exclusively online movement or social experience. Our real lives, what we do in the streets, are wired into computer networks. The way those networks are run and the rules that govern them are explicitly political.

As if to highlight the point, the confessions of an instagram influencer makes for interesting reading – the experiment proved successful.  Authentic had nothing to do with it:

I would go undercover for a month, attempting to turn my schlubby @mchafkin profile into that of a full-fledged influencer. I would do everything possible within legal bounds to amass as many followers as I could. My niche would be men’s fashion, a fast-growing category in which I clearly had no experience. The ultimate goal: to persuade someone, somewhere, to pay me cash money for my influence.

Enough to make it a casus belli for the millions who have fallen into what the author of this post in the Guardian calls the “age of anger” fuelled by ressentiment:

noun
a psychological state resulting from suppressed feelings of envy and hatred which cannot be satisfied.

resulting in an atomised and individualistic society in which people:

come to live for the satisfaction of their vanity – the desire and need to secure recognition from others, to be esteemed by them as much as one esteems oneself.