Pick of the Week – Exponential Organisations

Large organisations are increasingly being impacted by a changing market dynamic privileging smaller, more agile alternatives. These nimbler competitors are typically unconstrained by legacy concerns and are able to fully exploit new technology and a wide array of services that have sprung up within the App Economy over the last few years.  By doing so they are essentially able to disrupt the one major advantage the corporation has enjoyed since its arrival, namely the ability to preferentially minimize transaction costs within a market.  This is the territory explored in a Medium article which suggests that many large firms are now struggling to compete with the collapsing transaction costs that Internet-enabled startups are able to extract:

“The Internet is nothing less than an extinction-level event for the traditional firm. The Internet, together with technological intelligence, makes it possible to create totally new forms of economic entities, such as the “Uber for everything” -type of organizations that we see emerging today. Very small firms can do things that in the past required very large organizations.  … We stand on the threshold of an economy where the familiar economic entities are becoming increasingly irrelevant.”

The argument echoes one of the key points made in a recent Singularity University book “Exponential Organisations” which ought to be essential reading for anyone working in the modern tech landscape.  The book examines the structure and operational practices of some of the “unicorns” that have exploded onto the world stage in the last decade – the likes of Uber, Snapchat, Xiaomi and AirBnb. These companies have consciously adopted a culture built around small trusted teams, transparent communication, open innovation and judicious use of virtualised infrastructure.  They’ve been able to leverage that base to build global scale propositions with millions of users within a very short period of time.  According to the author, such “exponential organisations” are the harbingers for a new mode of working albeit one that requires dramatically fewer employees: 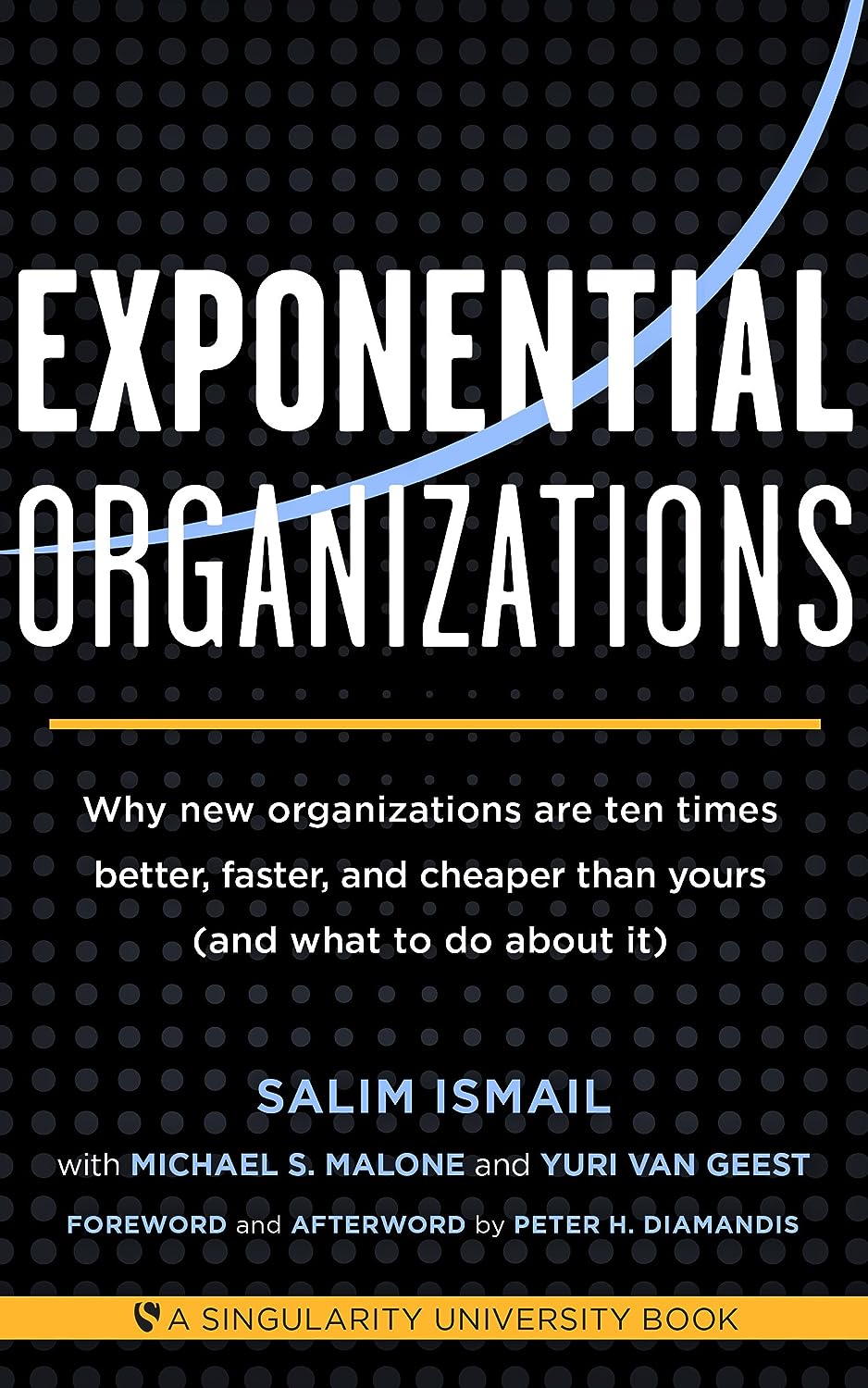 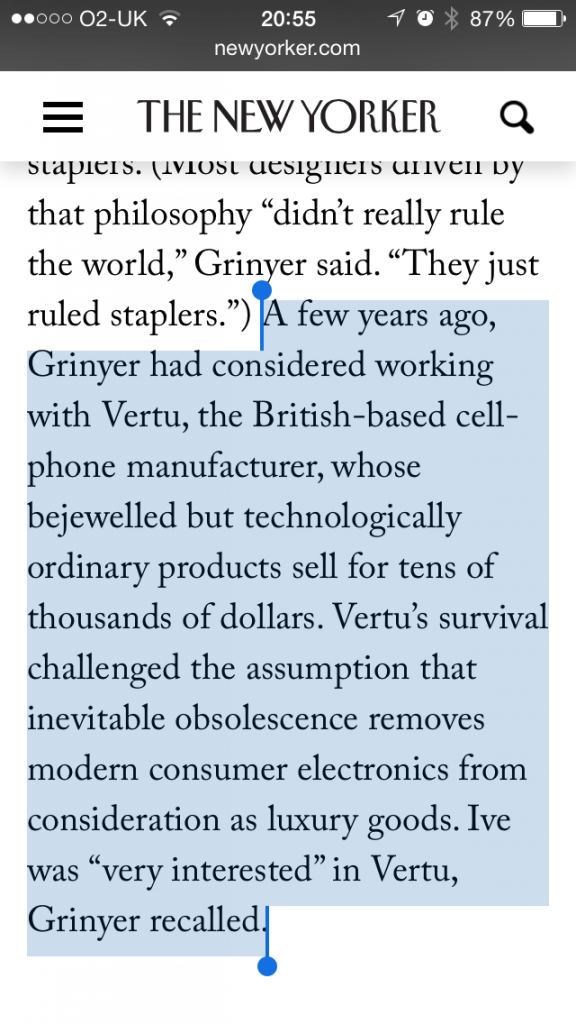 “The more I think about it, and the more I learn about the watch industry, the world of luxury goods, and the booming upper class of China, the better I feel about that bet. I don’t think I was wrong to place a friendly late night bar bet on a $9,999 starting price. I think I was wrong to guess just $4,999 in my ostensibly sober published analysis.”

“most hardware makers aren’t good at software. By partnering with a truly open operating system — as opposed to a locked-down ecosystem — device makers begin to capture more value, and share revenue in places they haven’t been able to play before: app stores, mobile services, advertising, and other ways to monetize on phones.”

“US consumers will likely wind up getting a major dose of Xiaomi in how its Android phones are designed and how they work, even if they aren’t Xiaomi phones themselves. “ 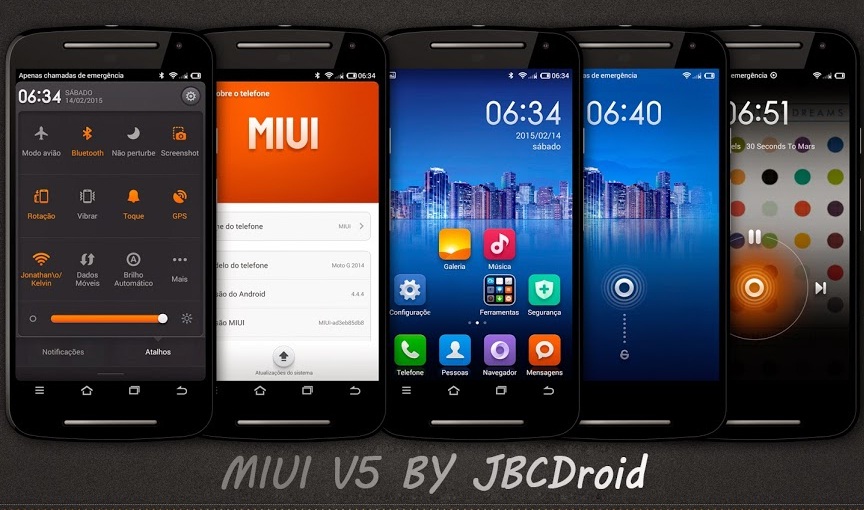 “Stetho does offer a couple of handy alternatives to the standard profilers. The first is a network inspector capable of offering image previews, JSON response helpers, and loading timelines. This helps developers find inefficiencies in their apps while pulling data from the Internet, just like they would with any web application. The other major feature is an interactive database front-end with the ability to read and write values to SQLite databases located in an app’s private storage.” 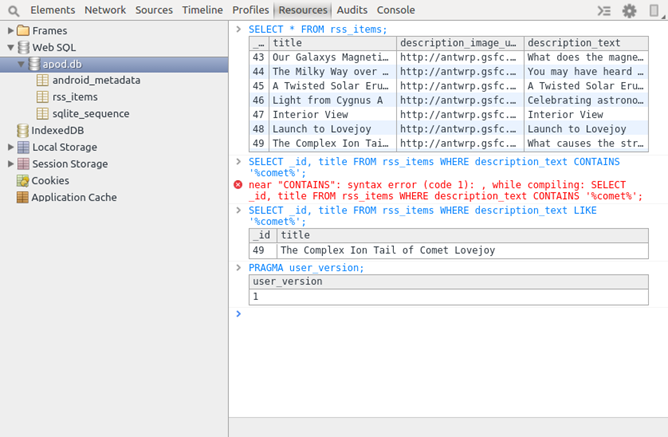 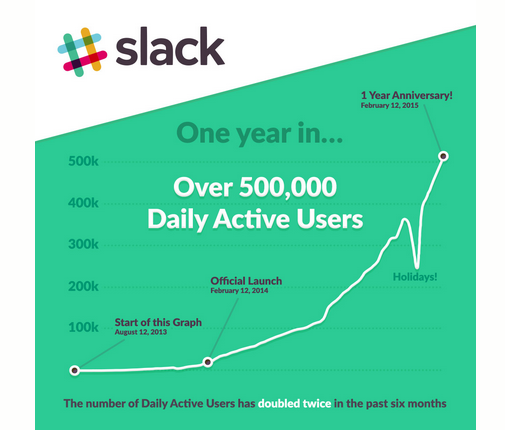 “The radio cloud is built on three layers, where the radio elements and antennas are on the first layer and connect to the second. The second layer then combines relevant cells into one cloud solution enabling traffic scheduling and coordination. The final layer contains the radio elements and/or base-stations connected to a centralised data centre, which is used to increase capacity temporarily.”

“In 2015, Chinese companies are building light apps, or qing ying yong (轻应用). Light apps are one-off, zero-download, hyper-targeted mini-sites that are typically built (and often animated) with HTML5. Oh sure, they do have a dedicated URL and they’ll load in a desktop browser if you absolutely insist, but they’ll probably look awful on a desktop screen. In some cases, they don’t even function at all after the page loads, given that some of them require swipes to navigate. … WeChat is so popular that light apps are nearly always optimized specifically for WeChat’s native browser, and “Share to WeChat Moments” is by and large the only call to action in a light app’s interface.”

“To compete with already established giants like Huawei and Lenovo, companies like Smartisan and Meizu use social media, the fame of their founders and just about any other Internet trick they can think of to build a name for themselves.”

“The Mobile Handset Exploitation Team (MHET), whose existence has never before been disclosed, was formed in April 2010 to target vulnerabilities in cellphones. One of its main missions was to covertly penetrate computer networks of corporations that manufacture SIM cards, as well as those of wireless network providers. “ 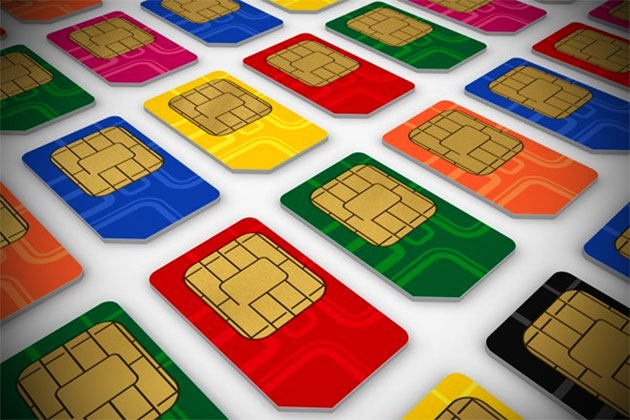 “Like many people who build security software, Koch believes that offering the underlying software code for free is the best way to demonstrate that there are no hidden backdoors in it giving access to spy agencies or others. However, this means that many important computer security tools are built and maintained by volunteers. … He says he’s made about $25,000 per year since 2001 — a fraction of what he could earn in private industry.”

“making its Azure ML machine learning service widely available now with new support for Python as well as the already-planned support for the popular R language.”

“So our data crawling team built a simple algorithm that would crawl through the Today I Learned subreddit and count how many times a given article was submitted. Then, of all the times it was submitted, the crawler would choose the title that garnered the most upvotes (and therefore identified the most interesting fact in an already exceptionally interesting article).” 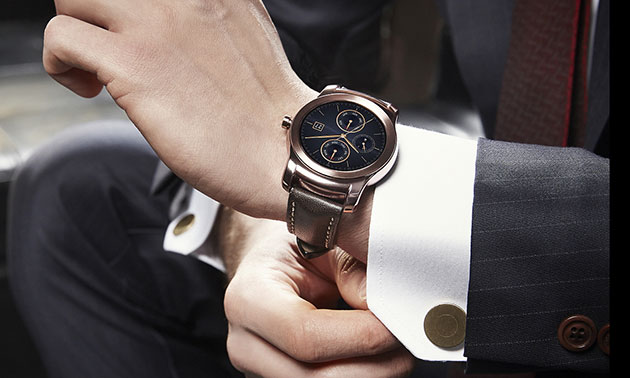 “The Neptune Hub is a chunky wristband that actually houses all of the technology you’d normally find in a smartphone, and it’s accompanied by the Neptune Pocket, a 5-inch screen that just serves as a wireless dummy display for the Hub. “

“technology that can generate physical keys from a flat surface on demand, giving you a smooth, unbroken surface for general touch-based interaction, and a physical keyboard when you need one. The company’s innovation uses a microfluidic panel to achieve its magic, routing liquid through invisible channels to expand specific areas of the top layer of a touch panel, producing protrusions and bumps where previously there were none.” “Numbers, numbers, numbers. It’s grim out here. The road is cracked, the hedgerows are filled with rubbish thrown from car windows, I am accosted again by private security guards who don’t want me looking at their building, who threaten to call the police when I object to their request to run background checks on me. But the sun is shining; it is a beautiful winter’s afternoon. If you want a mirror city, this is it right here: billions upon billions of pounds being beamed across the rooftops of council blocks and crumbling hospitals, the haunts of pirate radio DJs now the domain of private hedge funds, and the once buzzing city centre finance sector displaced to silent halls on ring roads, staffed only by angry men in high-vis tabards.” 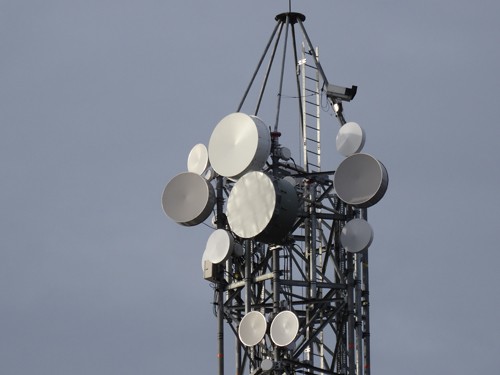