A fascinating and insightful Apple Insider look at the origins of Swift hinting at the painstaking unglamorous long-term engineering work that is needed behind the scenes to bring a new programming language into existence.  In the case of Swift, Apple’s hiring of Chris Lattner, the creator of LLVM, in 2005 was key to its development.  His online resume highlights his now critical role within the company:  “In January [2013], I took over management and leadership of the entire Developer Tools department at Apple (> 100 people). In addition to compilers and low-level tools, I am now responsible for the Xcode IDE, Instruments performance analysis tool, Apple Java releases, and a variety of internal tools. Xcode 5 is the first result of this work, though much of the feature planning and implementation was complete before I took over. I drove convergence and defined a few key features that were released at WWDC.”   The end result according to Apple “is the first industrial-quality systems programming language that is as expressive and enjoyable as a scripting language”  which is some claim.  This snippet provides a glimpse at some of the evidence by showing lineage of array allocation from old style Objective-C in Xcode 4 up to Swift: 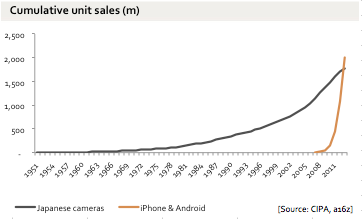 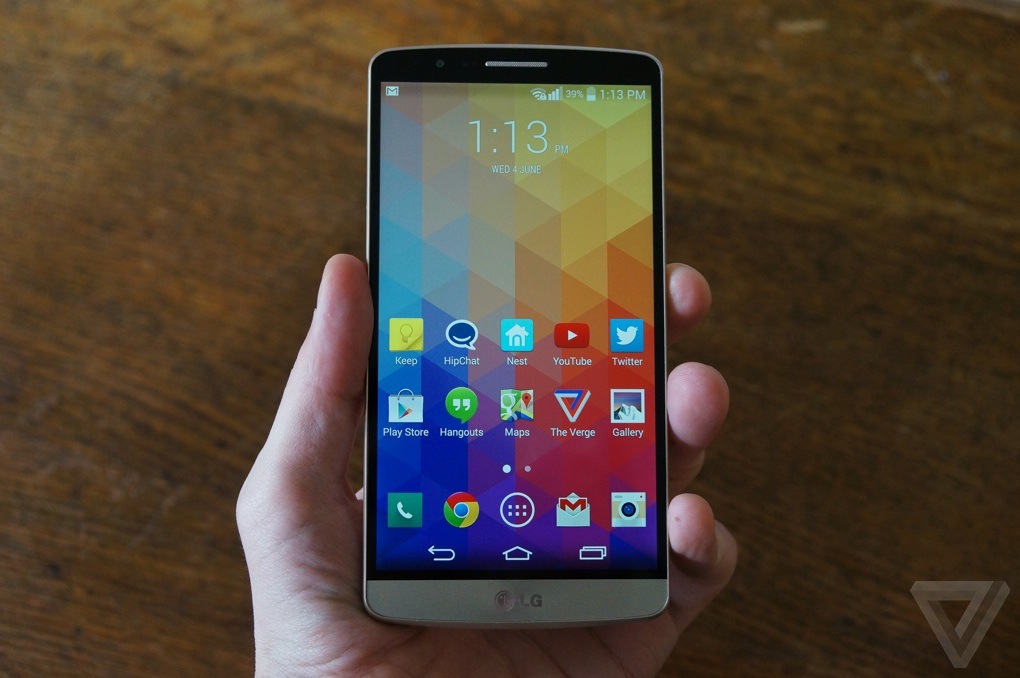 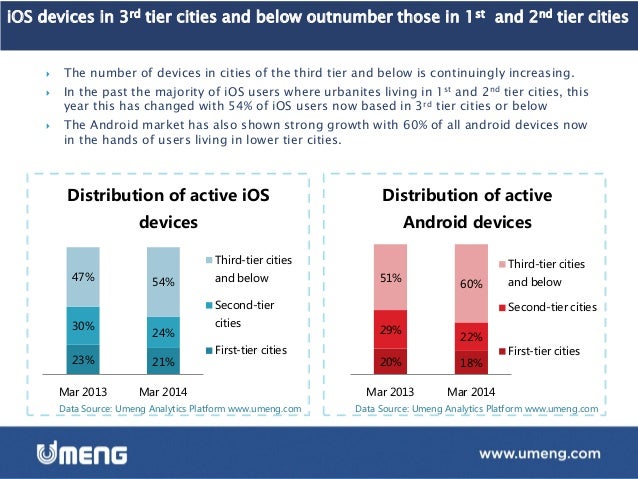 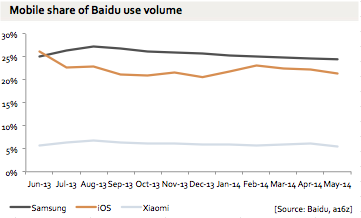 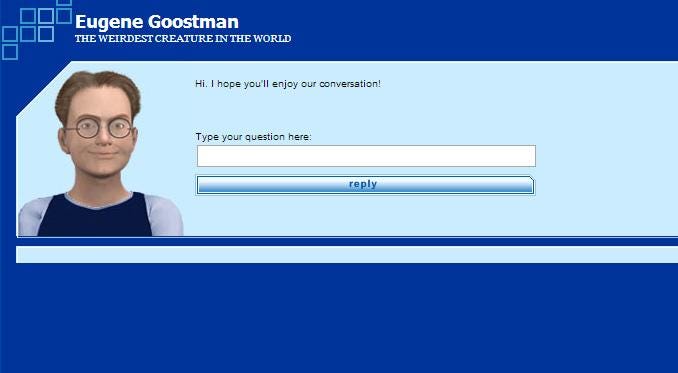 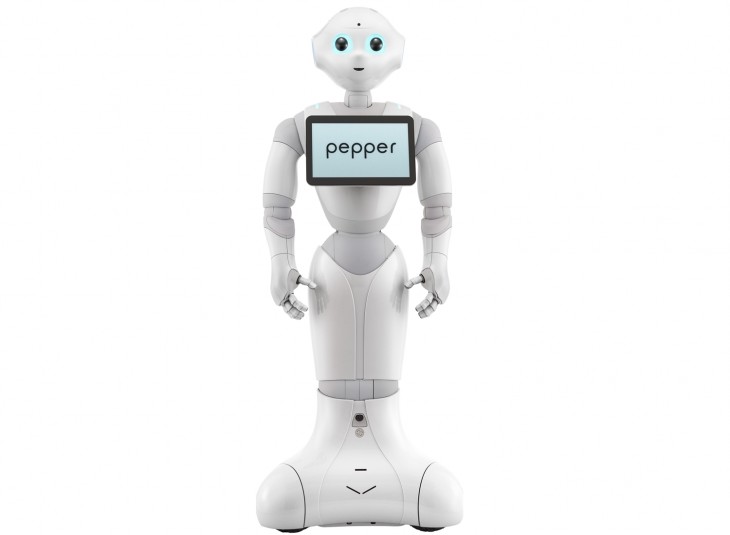 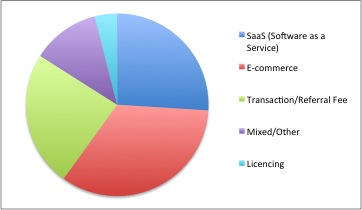