Executives dismissing existential threats from disruption or ridiculing competitors is a gift that keeps on giving.  A classic of the genre is from Blockbuster who led the video rental boom in the 1990’s but failed to anticipate the impact of streaming:

“Neither RedBox nor Netflix are even on the radar screen in terms of competition,” said Blockbuster CEO Jim Keyes, speaking to the Motley Fool in 2008. “It’s more Wal-Mart and Apple.”

Just two years later Blockbuster filed for bankruptcy with competition from Netflix and Redbox a major factor in their decline.  Perhaps the most famous example from the genre is a quote from the then President of IBM 75 years ago which was then arguably the most important computing company on Earth. It stands as mute testament to the fact that nobody knows anything:

“I think there is a world market for maybe five computers,” said Thomas Watson, president of IBM, in 1943.

Deloitte highlight five factors namely greater automation, faster training, less data, more transparent results and edge computing are going to further propel Machine Learning applications in the run up to 2020 and the impact will increasingly be felt within enterprise environments.

This VentureBeat post makes the same point that AI is also decommoditizing the chip industry with the future belonging to those that can leverage FPGAs and ASICs:

Companies attacking the chip market are making the case that AI will perform lightyears faster on specialized silicon. The most likely candidate is ASICs (application-specific integrated circuit), which can be highly optimized to perform a specific task.

Today, GPUs are helping to drive advances in computer vision such as the application of neural style transfer to video footage which Adrian Rosebrock of PyImageSearch demystifies in this explainer complete with Python OpenCV code:

Staying with impressive tricks with image manipulation, using GANs to create AI art “challenges us to rethink what art is and how it is made to a degree we have not experienced since Duchamp created his readymade fountain sculpture“.  Here’s an example of what happens when a generator and discriminator trade off with one another:

The boundaries of what it means to be human are becoming ever more blurred with technology enabling us to become more fluid in terms of gender and incorporate ESPs into our body like the North Sense.

Twitter thread on the winners and many losers in the great calculator race of the 1970’s:

In the 1970s the cost – and size – of calculators tumbled. Business tools became toys; as a result prestige tech companies had to rapidly diversify into other products – or die!

This is the story of the 1970s great calculator race… pic.twitter.com/37Uy6o35PX

Big tech mainly in the form of Amazon has “swallowed Seattle“;

More than 114,000 people have moved to Seattle since 2010, increasing the population by 19 percent and making it the fastest-growing big city in the U.S. this decade. There haven’t been nearly enough new places for them to live, leading to steep increases in housing costs in a city poorly equipped to absorb people.

Wired profile Evan You, the Chinese ex-Googler behind the hugely popular vue.js:

Vue applies a more “layered” approach to building a framework. Its simple core foundation is easy for developers to learn. More advanced features can be added atop that foundation. But those advanced features are optional, and they don’t add weight or complexity to an application that doesn’t use them.

Nadia Eghbal is an open source software development well worth listening to. In this fascinating post she discussed methodologies for measuring open source project health arguing that a successful open source codebase operates akin to a successful product with correspondingly strong acquisition and retention metrics:

Python 3 should be your only Python:

The root cause for the great dinosaur mass extinction event 66 million years ago has been largely uncontested for four decades in the scientific mainstream based on uncontestable evidence of a huge asteroid crater in the modern-day Yucatán Penisula in Mexico:

the dinosaurs were exterminated when a six-mile-wide asteroid, larger than Mount Everest is tall, slammed into our planet with the force of 10 billion atomic bombs. The impact unleashed giant fireballs, crushing tsunamis, continent-shaking earthquakes, and suffocating darkness that transformed the Earth into what one poetic scientist described as “an Old Testament version of hell.”

However it’s not the only theory in town.  The Atlantic preview the remarkable Gerta Keller who has spent her life embroiled in the “nastiest feud” in Science trying to prove that it wasn’t an asteroid but “a series of colossal volcanic eruptions in a part of western India known as the Deccan Traps” that did for the dinosaurs.

The New Yorker on the mystery of hyperpolyglots, people who speak dozens of languages.  The accepted minimum standard for qualification is 11.  The article is full of strangeness:

An extreme language learner has a more-than-random chance of being a gay, left-handed male on the autism spectrum, with an autoimmune disorder, such as asthma or allergies.

Urban walking can save humanity and help you understand cities too and somewhat controversially may be more interesting than a walk in the woods:

with the best will in the world, the countryside is boring. One field is very like another, and many of them are filled with cows which, though nobody likes to talk about it, have a nasty habit of killing people they take against. In a city, there’s more to see, and you’re less likely to get stamped on by a cow.

Animals too are finding cities increasingly attractive environments and as this article about the fishing cats of Colombo suggests, “cities may bend evolution enough to make whole populations of animals within them smarter“: 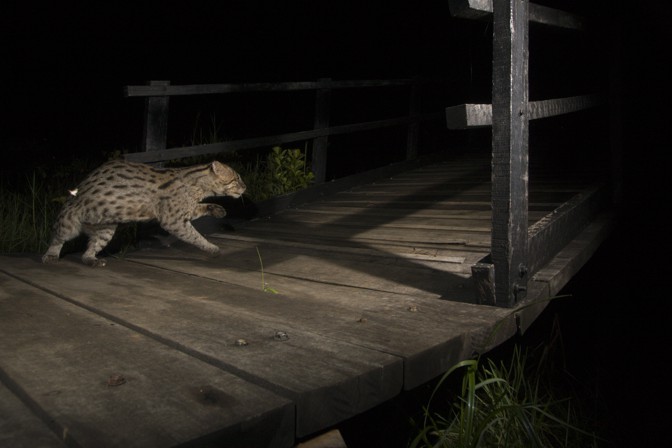 Thought for the day from the CTO at the Daily Mail of all places: 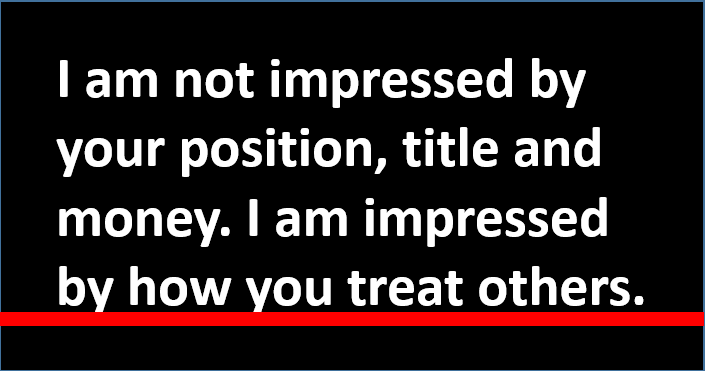 Meanwhile in Britain a sweaty and terrified Dominic Raab fumbles his announcement of technical notices on a Brexit no deal.  The rivets are starting to pop in UK politics with the application of time and pressure as the Brexit screw turns:

As with all formal attempts to grapple with the issues of leaving the EU, the documents themselves read like a list of reasons not to attempt the whole endeavour in the first place. They lay out, in commendable detail, two of the core objections to Brexit: firstly, that it results in us losing all control, and secondly that they will drown businesses in red tape. … Brexit is like the snake eating its own tail. It creates all the things eurosceptics have spent decades telling us they hate.

Event those cheerfully pro-Brexit back in 2016 such the inhabitants of Bournemouth, are starting to really worry.

The digital totalitarianism being pioneered in China arguably represents the first tangible example of a large-scale political system built around “dataism”.  What happens here is of as much importance to governance in the 21st century as a similar revolution 100 years ago in Russia was through the course of the 20th century: 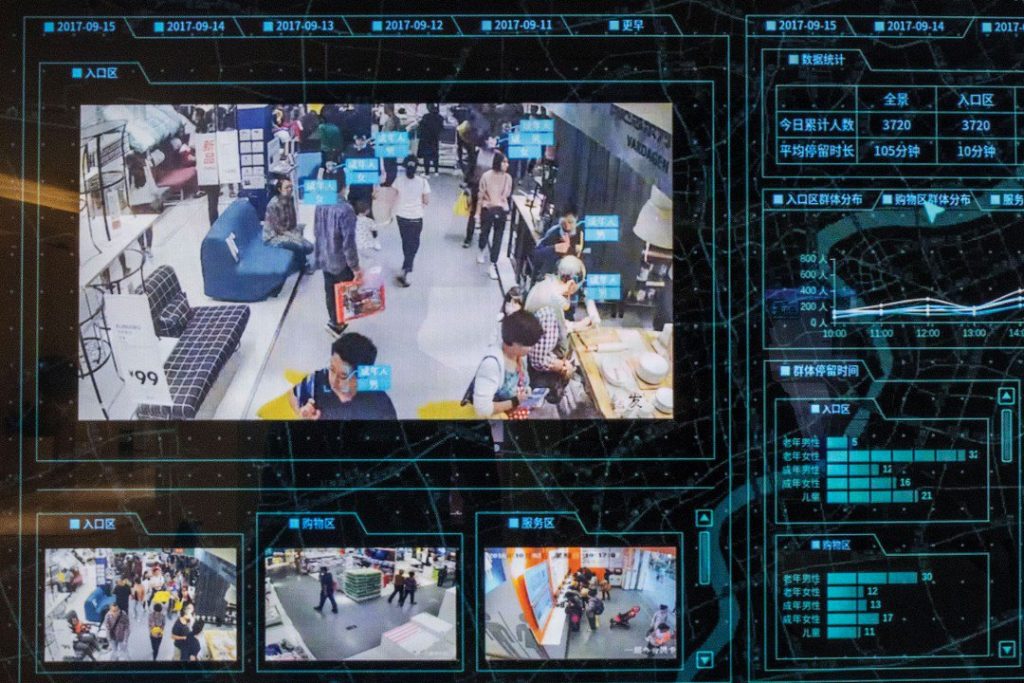