Downloading your data from Facebook has been something that’s been possible to do since 2010 but recently seems to have gained more attention.  HackerNoon’s Georges Abi-Heila got curious about downloading his Facebook posted and in TNW on the “super creepy data” it had on him.  It makes for uncomfortable reading:

I created my account Friday, September 14, 2007, at 10:59 am and all my actions have been recorded ever since. I feel that for the first time in history, 10 years of consistent human behavior have been meticulously gathered, stored & analyzed.

When you install Facebook’s app on your phone, you give it the right to see your contact list. Once that’s done, Facebook keeps ALL your contacts information forever.

The curtain cloaking the ugly truth behind Facebook’s operations is gradually beginning to warrant much more serious media attention since revelations surfaced that paid Russian ads on Facebook during the Trump presidential campaign may have helped swing the election.  One strongly senses the increased heat is going to create greater problems around optics for the social media giant in 2018 as they find the terrain becoming more hostile:

Don’t be fooled by the “bring the world closer together” motto: if Facebook’s here, it’s only to make money by selling ads. And to do that, they must target — in the most precise manner — the highest possible amount of eyeballs.

It’s relatively easy to download one’s Facebook data though not entirely user-friendly to navigate your settings to do so:

No wonder many in the mainstream media are openly starting to question whether they are spending too much time with their smartphones and how best to wean oneself off such an unhealthy habit.  Doing so ensures you will avoid getting played by Facebook:

A terrifying new book, How to Break Up With Your Phone, says we are rewiring our brains so they are less organised for deep thought; killing our attention span, destroying our memory, sleep and happiness. Phones have changed the world, too; advertisers use them to hoover up our attention. We are no longer just consumers, but product. As Ramsay Brown, co-founder of app-designers Dopamine Labs, has said: “You get to use [Facebook] for free, because your eyeballs are what’s being sold there.” 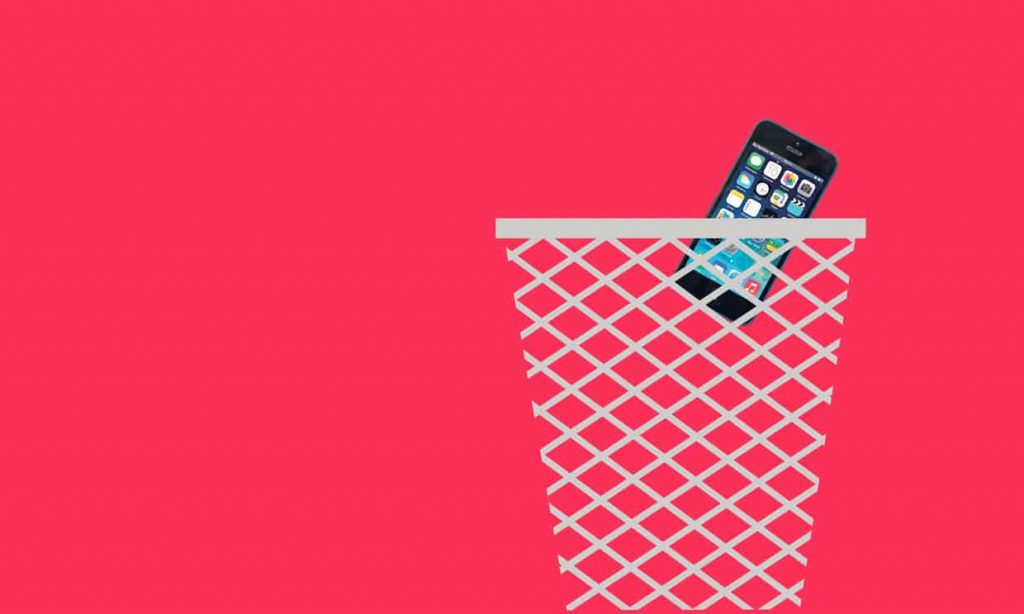 Bloomberg profile how Amazon’s “bottomless appetite has become corporate America’s nightmare” and how it’s a relatively recent phenomenon.  As early as 2015 following the debacle of the FirePhone failure, things were rather different.  Now they are a feared golem in the image of Bezos:

The company has grown so large and difficult to comprehend that it’s worth taking stock of why and how it’s left corporate America so thoroughly freaked out. Executives at the biggest U.S. companies mentioned Amazon thousands of times during investor calls last year, according to transcripts—more than President Trump and almost as often as taxes. Other companies become verbs because of their products: to Google or to Xerox. Amazon became a verb because of the damage it can inflict on other companies. To be Amazoned means to have your business crushed because the company got into your industry. And fear of being Amazoned has become such a defining feature of commerce, it’s easy to forget the phenomenon has arisen mostly in about three years.

FastCodesign on the ‘digital brutalism’ that underlies Amazon’s back to basics design aesthetic with its emphasis on utility. transparency and trustworthiness rather than fancy effects:

Amazon’s visual design might not be streamlined, minimal, beautiful, or engage people on an emotional level, but it is immensely useful. Its functionality and corresponding aesthetic are tailored expressly to support the core attributes of an efficient shopping experience. Indeed, Amazon could almost be described as a sort digital Brutalism: it is straightforward and efficient, with a near-utopian aspiration to meet people’s needs in the least fussy way possible.

Quartz on how efficiency and somewhat counterintuitively, an open embrace of chaos in the form of random stow and robotics, is a key element of their logistics success.

Kiva’s robots have taken Amazon’s random organization strategy and made it even faster. Deutsche Bank estimated in 2016 that the “click to ship” cycle—the time it takes to pick a product from the stacks, pack it, and ship it—was around 60 to 75 minutes when employees manually handled the process. With the aid of robots, the same job could be done in 15 minutes. Warehouses equipped with Kiva robots can also hold 50% more inventory than those without them.

A Reuters exclusive on Amazon’s internal numbers on Prime Video provided clear evidence of what works and what doesn’t in terms of OTT streaming video as measured by a “cost per first stream” metric.  It appears Grand Tour level initiatives are more lucrative than several Sneaky Pete seasons.  Netflix on the other hand intend to carpet the market with over 700 original offerings in 2018. OTT propositions like Netflix and Prime Video represent an existential threat to traditional media incumbents who are being forced to adapt:

The rise of subscription streaming services provides a way for media companies to modernize their businesses but often forces difficult choices. The companies need to weigh giving up licensing revenue from companies like Netflix against the value of attracting viewers to their own services.

Amazon may be dominant in the US but it’s India where the company is really focussed on winning the next large tranche of market share given China is locked out.

The Information profile Spotify’s figures ahead of its looming IPO. User numbers exceed those of Apple but profits remain elusive.

Business Insider on the intriguing acquisition of TaskRabbit by Ikea and why it’s all about providing a service so the DIY-shy can avoid self-assembling flat-packs. 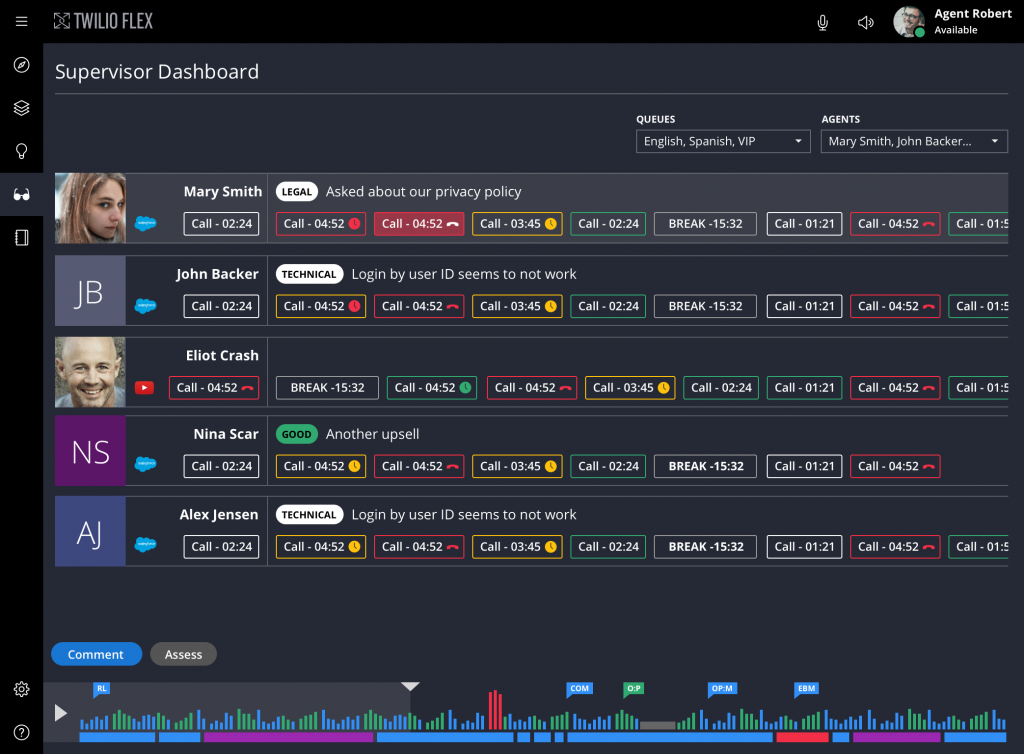 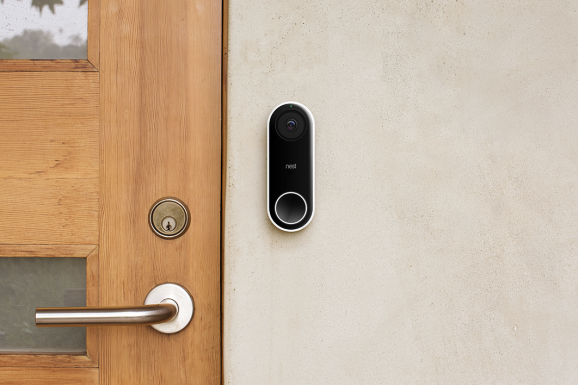 It’s a potent reminder that we are rapidly moving into an era when data about things is worth more than the things themselves and an associated existential warning for the old worldists:

there is potentially bad news for traditional thing-producers as we see a massive value-shift from thing-value to data and service value. Asset utilisation for example — if a car is unused 96% of the time, turning it into a service increases usage perhaps 10 or 20 fold, so you might need 10% of the number of cars to deliver the same market utility

Ableton developers at work does a great job in explaining the impact of an agile transformation on team culture:

Using Lego for workstream visualisation.  Because you can.

Tips from HackerNoon on how to handle quitting when you are a manager.  It’s largely about showing humility, grace and crucially, having a continuity plan in place:

you cannot just leave and let someone else figure out how to manage all of that and not to anticipate everything falls apart.

Rust is the hot new memory-safe modern alternative to C and has gained momentum and significant affection over the last couple of years.  InfoQ preview the 2018 Rust roadmap.  It makes for essential reading for anyone interested in the language.  The focus will be on developer productivity, WebAssembly and embedded support.  Here’s a really simple example showing how to build functional Rust macros which are invoked with the bang (!) notation:

Assuming you have a valid Rust setup you compile and execute this code as follows assuming the Rust code is housed in a file called powersMacros.rs:

On evidence that we live in a simulation found in String Theory.  More thoughts on the Simulation Hypothesis in a paper outlining the prospect that we ourselves are all the product of someone else’s thoughts with a neat explanation of Quantum uncertainty:

One such sign of a simulated reality would be that nothing can exist that is smaller than the computational lattice spacing itself.

Stephen Hawking death ended a remarkable life spent thinking about the vast reaches of the universe as well as the impact of the quantum world on Black Holes. This Quartz special on his achievements provided a suitable framing.  Hawking left us with an incredible legacy and a life lesson of endurance for the ages:

Remember to look up at the stars and not down at your feet. Try to make sense of what you see, and wonder about what makes the universe exist. Be curious. And however difficult life may seem, there is always something you can do, and succeed at. It matters that you don’t just give up.

The world needs to get prepared for more people dying with many of them needing palliative care.  Looking after the dead and dying is a growth business: 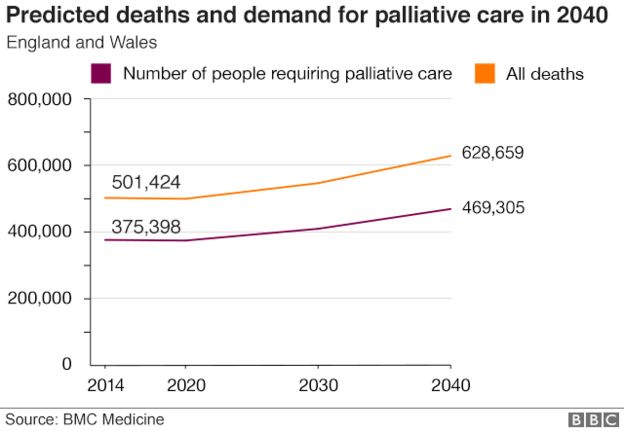