Automatic For The People

Richard Muirhead in this LinkedIn post suggests that developers are the new kingmakers and that developer-centric tool platform propositions are really hot right now:

However the added complexity of chaining so many disparate systems together means testing is a critical limiting factor in making further progress to a world where the addition of machine learning to the mix makes it all ‘just magic’:

The new stack is more complex than the old and more complex to debug. This shines the spotlight in one area that remains a brake upon the entire system: testing.

The world’s largest hedge fund, Bridgewater Associates, isn’t disuaded from leaping ahead though.  They’ve just announced an ambitious plan to build an AI called PriOS to “make three-quarters of all management decisions within five years“.  It’s a development that will underscore the concerns of many that technological unemployment isn’t just something that will impact truck drivers, it will cut a swathe through many white collar jobs, including some which are today are highly lucrative.   Those who are left behind will perform a very different type of function:

“The role of many remaining humans at the firm wouldn’t be to make individual choices but to design the criteria by which the system makes decisions, intervening when something isn’t working,” 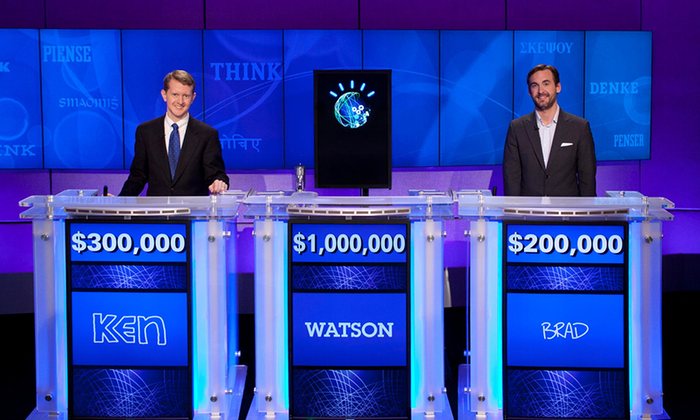 Appropriately enough, the US govt just published a report on AI, automation and the economy which makes very similar points.  The impact will increasingly be felt across all verticals in the US over the coming four years.  It will be interesting to see how a Trump presidency will square its promise to create hundreds of thousands of “American” jobs against a dynamic where technology is increasingly driving business to “automate all the things” . 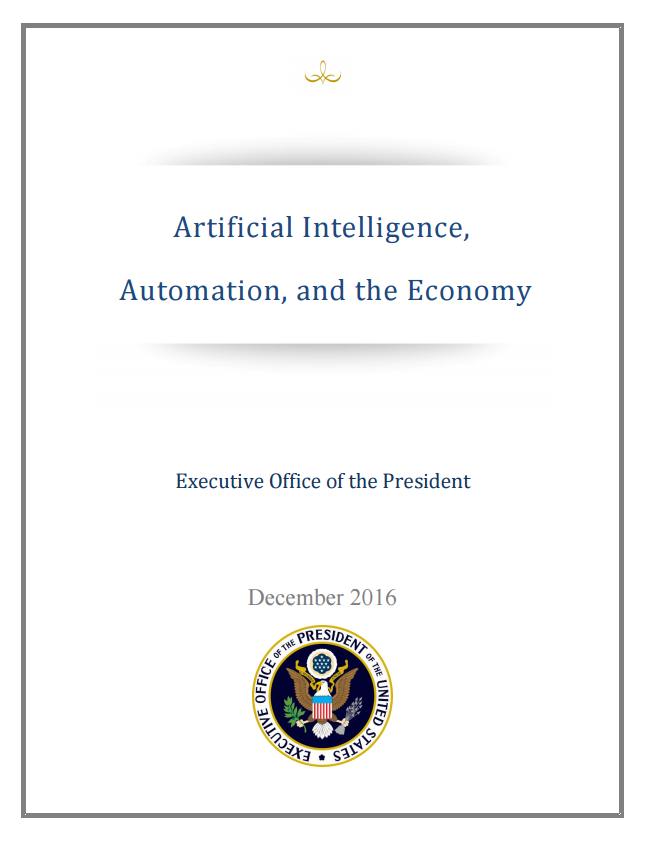 Today, it may be challenging to predict exactly which jobs will be most immediately affected by AI-driven automation. Because AI is not a single technology, but rather a collection of technologies that are applied to specific tasks, the effects of AI will be felt unevenly through the economy. Some tasks will be more easily automated than others, and some jobs will be affected more than others—both negatively and positively. Some jobs may be automated away, while for others, AI-driven automation will make many workers more productive and increase demand for certain skills. Finally, new jobs are likely to be directly created in areas such as the development and supervision of AI as well as indirectly created in a range of areas throughout the economy as higher incomes lead to expanded demand.

Apple have released their first AI paper less than a month after promising to be more open .  It details a technique for improving the training of an algorithm’s ability to recognize images using computer-generated ‘synthetic’ images rather than real-world ones. It’s an approach Deep Mind have also followed in their work on reinforcement training of video games.

Chapters from a new book on Machine Learning with TensorFlow are available on github.

Should a machine learning beginner got straight for deep learning? No, according to some of the better respondents on this Quora thread.  Their collective advice is to focus on the basics of machine learning first.  It’s possible to get a good basic grounding in this with a beginner course and by using scikit-learn to try things out:

If you want to try anyway and have a good coding background particularly familiarity with Python, the free FastAI MOOC on deep learning is a great starting point.   Lesson 1 focuses on explaining how to set up a GPU-enabled p2.xlarge AWS instance to run a high level version of the VGG model on the famous Kaggle cats vs. dogs. The model is built in a few lines of Python using Keras, Theano and CUDA on an NVidia GPU.   Highly recommended:

Thanks to cloud, every company is now a software company and digital transformation is entering mainstream corporate culture the way that agile did over the last few years.

Penrillian founder Charles Weir has developed some interesting research on how best to empower non-specialist app developers to deliver secure software.   The papers are available via Lancaster University here.

We are all snowflakes. Now courtesy of Kadenze you can generate your own using processing.js: 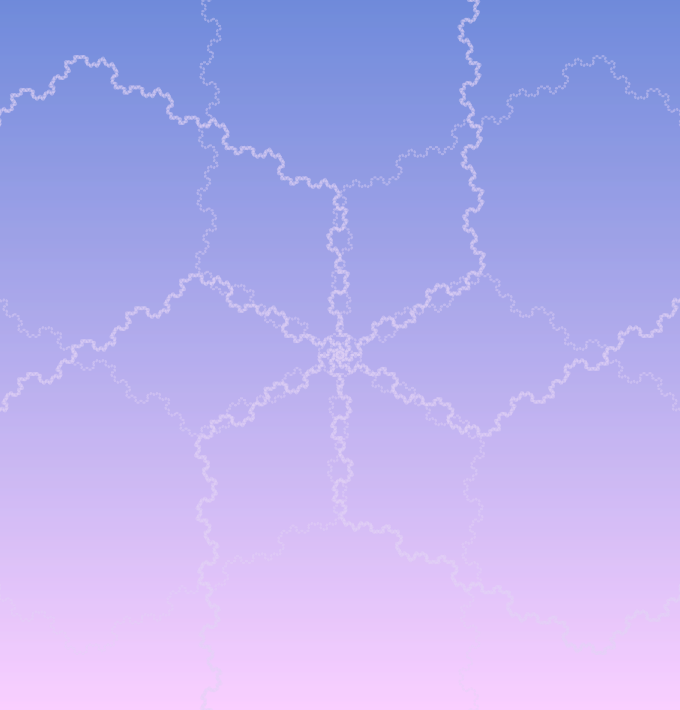 I recently completed the online version of the OReilly ‘Beyond the Basics’ course which spent a lot of time on decorators, function arguments and OOP.  It’s useful as a refresher or if you haven’t worked with the language much before.

Signal is working around censorship restrictions by piggy-backing on Amazon edge infrastructure.

What your SSID name reveals about you can be surprisingly insightful.  Given for many people, a home wireless router always on and broadcasting, perhaps it might not be such a wise idea to stick with too revealing a choice.

An Amazon Echo may have have overheard murder being committed and the police want Amazon to cooperate with access to the data.  Cases like this are likely to become ever more common. 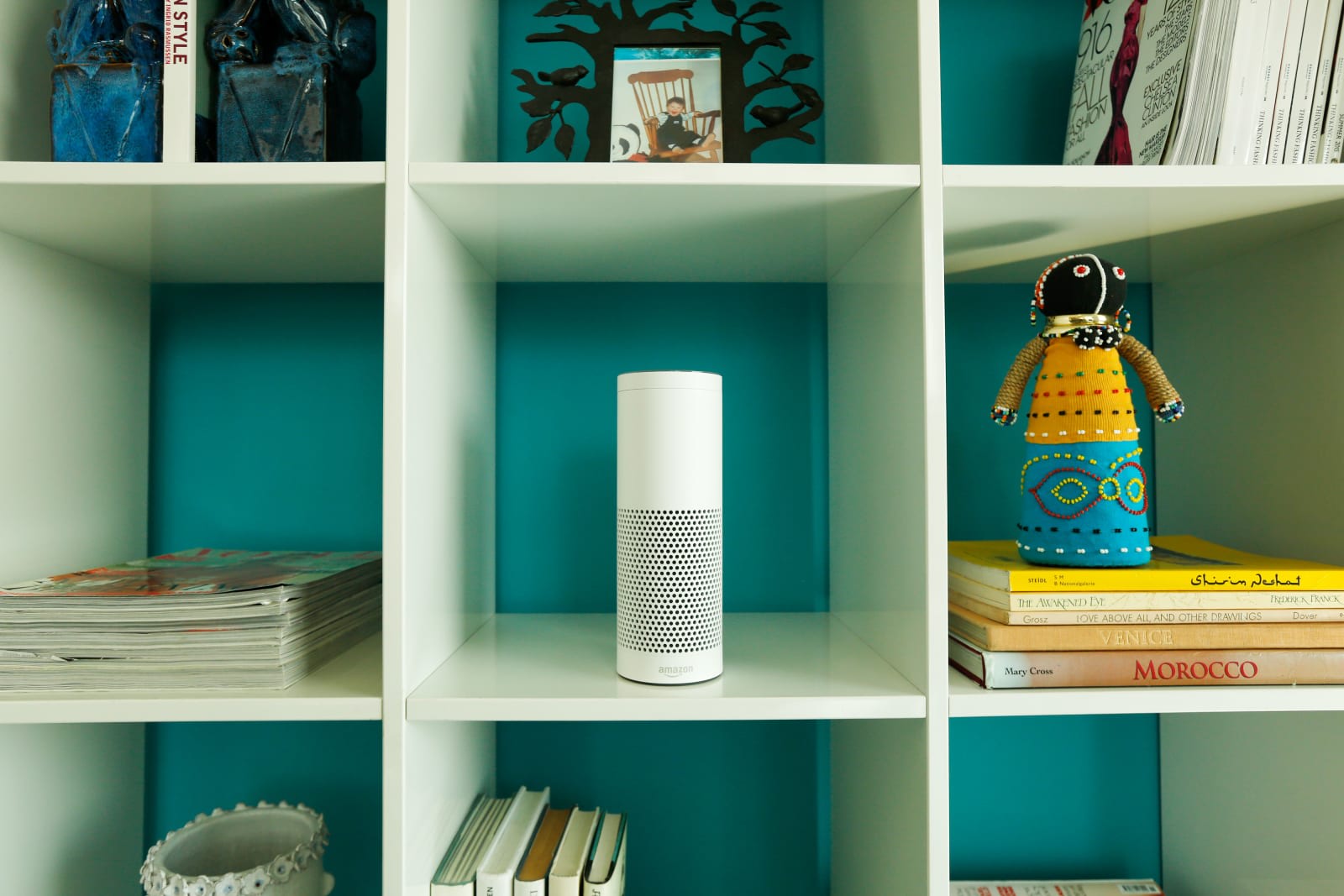 The Archbishop of Canterbury’s acerbic Christmas message is worthy of considered reflection:

The end of 2016 finds us all in a different kind of world, one less predictable and certain, which feels more awash with fear and division …  Uncertainty in the midst of so much – but far from universal – prosperity is a sign of our trust being in the wrong things. It tells us that our values are in the wrong place … Economic progress, technological progress, communication progress hasn’t resulted in economic justice. It hasn’t delivered glory for us.

The same Ray Dalio of Bridgewater Associates referenced above offers his reflections on the Trump Presidency one month on from the election on LinkedIn.   The extremity of the shift from Obama to Trump is a particular focus.   Whether the paradigm shift works out or not will largely depend on whether the Trump administration which he takes as given will be very aggressive is also thoughtful or reckless with it. The signs in my view, as readers of this blog will probably be aware, aren’t all that great and the phalanx of vested interests that will shortly be running things don’t bode well for the advancement of many important social causes from international cooperation, climate change and gun control to equality.  Dalio outlines a custom metric he uses to come to this conclusion:

George Michael’s death served as a grim bookend to the year.  His performance of Somebody To Love at Wembley in celebration of Freddie Mercury 25 years ago was legendary.   His rehearsal for that memorable performance was astonishing and worth watching. David Bowie can be spotted towards the end looking on in admiration from the back.   Mercury, Bowie, Michael. All three artists now in the realm of ghosts.

His death is an awful reminder of the sudden, brutal finality of death. That in spite of our assertion of dominion over nature, ultimately death claims us all.  In dust equal made.  What happens to us in between can often seem to make no sense at all and 2016 has been a sharp reminder of that.  George Michael at least seemed imbued with a sense of urgency about living, a lust for life that we can all learn from:

George  Michael came from immigrant stock like so many famous Britons.  Salman Rushdie once controversially suggested that the 20th Century was the century of the migrant.  Either way, the 21st has been much more difficult terrain with anti-immigrant feeling rising across many parts of the world.  Yet they still come and will keep coming one suspects drawn by the lure of media portrayal and aided by technology like WhatsApp which the NYT calls their one common language.

Children of Men which disappointed on its release has inadvertently become the film of 2016 ten years on arguably because it portrays a dystopian vision of a world not all that far removed from ours.  In it immigrants are feared and despised and a nightmare scenario in which humans are unable to breed has come to pass.  However the lessons the film provides don’t end there:

Children of Men imagines a fallen world, yes, but it also imagines a once-cynical person being reborn with purpose and clarity. It’s a story about how people like me, those who have the luxury of tuning out, need to awaken. This has been a brutal year, but we were already suffering from a kind of spiritual infertility: The old ideologies long ago stopped working. In a period where the philosophical pillars supporting the global left, right, and center are crumbling, the film’s desperate plea for the creation and protection of new ideas feels bracingly relevant.