Pick of the Week – Apple pedal on

Apple’s Q4 2014 sales surpassed both analyst and Apple’s own expectations with figures of $74.6 billion in revenue and net profit of $18 billion.   The results were powered by huge iPhone 6 sales: 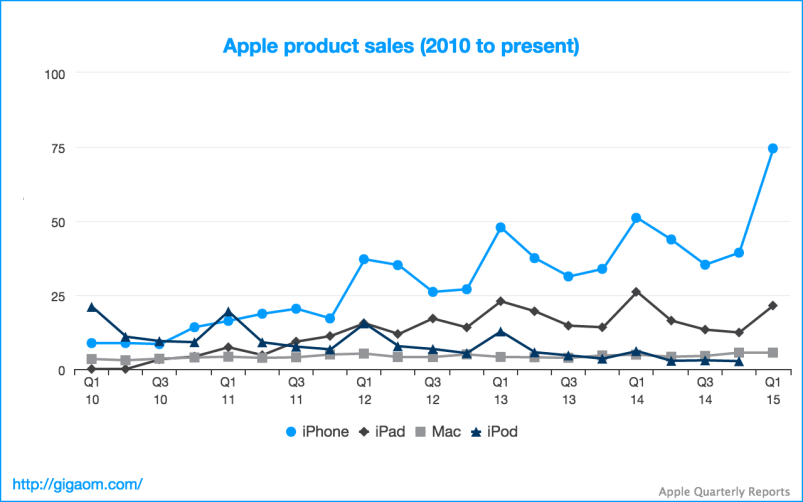 Some were suggesting that Apple may even have surged past Samsung to become number one smartphone vendor again:

Apple is now a money-making mean machine worth twice as much as Microsoft.  It’s a position that was simply inconceivable just 16 years ago:

“When Microsoft stock was at a record high in 1999, and its market capitalization was nearly $620 billion, the notion that Apple Computer would ever be bigger — let alone twice as big — was laughable.”

They’ve blown away all opposition with their approach to the “bicycle of the mind”:

"The computer is like a bicycle for our minds" – Steve Jobs pic.twitter.com/673FHnfQ2R

“It is very important to us that an upgrade improves your experience. The soak test can reveal problems that need to be fixed, and based on the feedback we may decide to tweak or incorporate new changes to correct any issues. “

“using a mixture of its own algorithms to surface events from blogs, other publications, Twitter and Facebook, coupled with an editorial team made up of “young Londoners” who handpick and curate each day’s finds.”

“Currently, telemedicine is being embraced by a number of concierge healthcare providers. Research with family offices and other cohorts of the wealthy, for example, find the ability to connect with their physicians anytime, anywhere to be an extremely or very important characteristic of their concierge medical provider.” 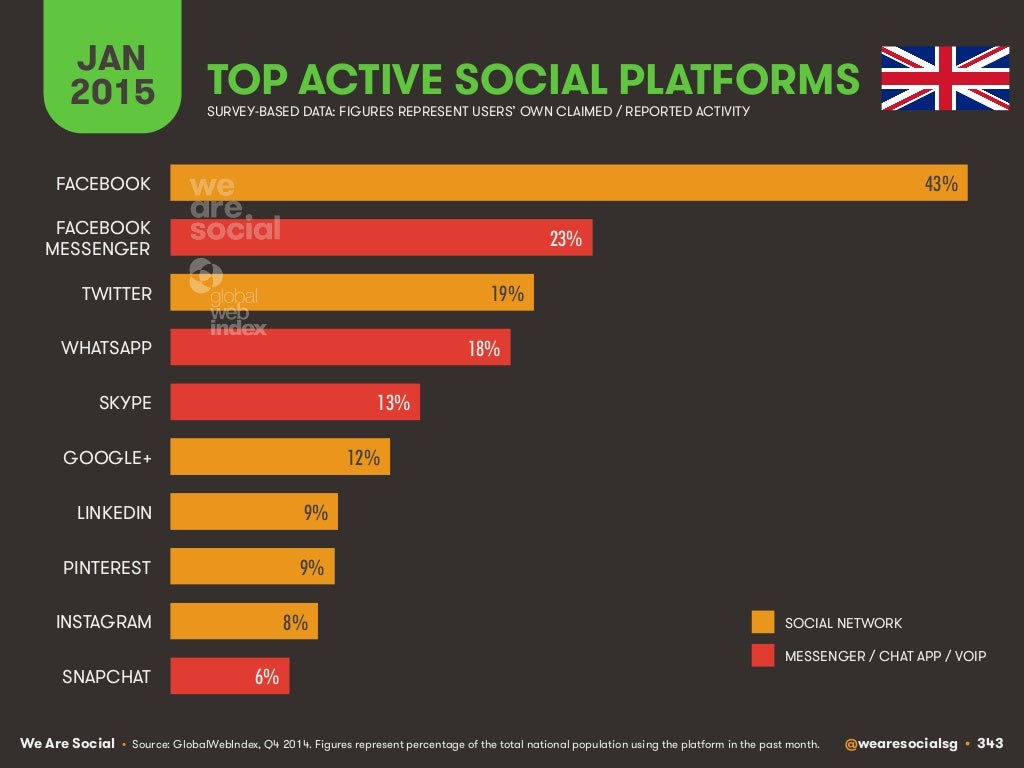 “The reason we refer to ISO, shutter speed and aperture as the exposure triangle is that every time you change one setting, it affects the other two in a constant triangle.” 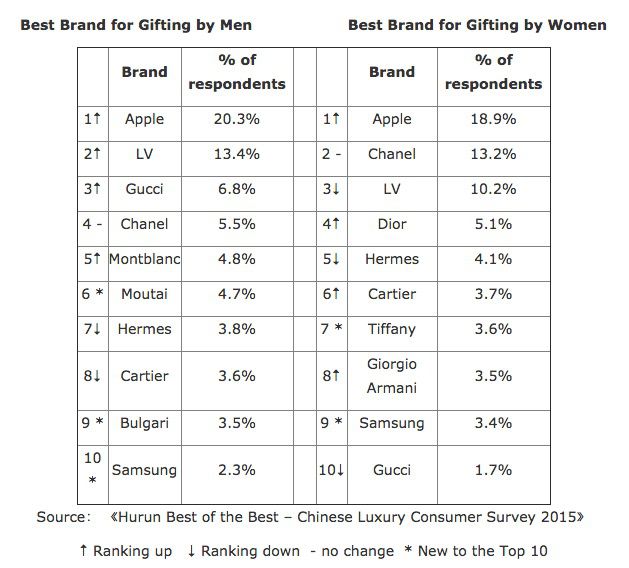 “Chinese smartphone makers … start out with low prices, and months later unveil upgraded versions of the phones for the same price, a strategy that seems to agree with Chinese consumers.”

“The difference between Antuit and other big data firms is that the company offers more than just access to complex systems and models. Instead, it operates on a more partner-like basis, working with clients to structure data and intelligence, analyze it, and then model it based on the immediate needs of the business.”

“Recurrent neural networks have been responsible for some of the significant improvements in language understanding, including the machine translation that powers Microsoft’s Skype Translate and Google’s word2vec libraries.”

“Meanwhile, the poor Babel fish, by effectively removing all barriers to communication between different races and cultures, has caused more and bloodier wars than anything else in the history of creation.”

“He said that for every job created in the sector, there were seven more created in non-technology roles, and claimed that a digital single market in Europe would help to create 4m new jobs.”

“I am in the camp that is concerned about super intelligence. First the machines will do a lot of jobs for us and not be super intelligent. That should be positive if we manage it well. A few decades after that though, the intelligence is strong enough to be a concern. I agree with Elon Musk and some others on this and don’t understand why some people are not concerned.”

“Connected to a sensor-equipped smart wristband, pplkpr takes biometric readings of how interactions with your Facebook friends, in person or screen-mediated, affect your physical and emotional state.” 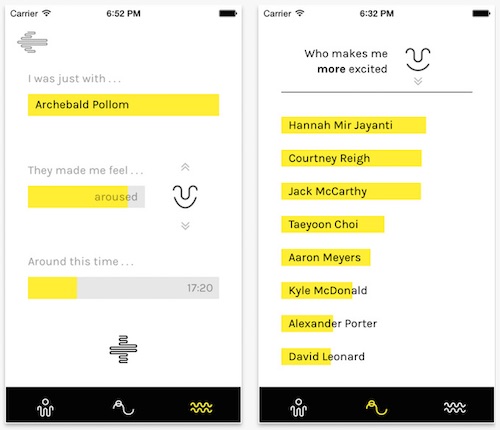 “At present, it’s extremely difficult to accurately measure how much time it will take to code a particular piece of software.  This problem is compounded by the fact that your estimations will be converted into a commitment which you should honor come what may.”

“To conclude, Angular is our winner – so far. The approach of extending HTML with custom syntax, the easy-to-use data binding features combined with the power of mixins or extends and a clear routing mechanism makes Angular more than just a swiss JS-Knife. With its high abstraction level and a bunch of features it may be the choice for a full featured CRUD application – client sided.”

“Resumes are a very poor information source. Work sample tests are actually the best predictor of performance, followed by tests of cognitive ability, which are best assessed using structured interviews. “

“an ad-hocracy, which is an organization that is intentionally designed for flexibility and adaptation, and is maybe less concerned about extracting every last dollar of every activity that you engage in, and what this means is that we have as I talked about, a relatively high tolerance for failure .. in the name of making sure that we are doing the right thing.”

Yo's Law: "in the 21st century tech industry, satire and reality are not merely indistinguishable but actually interchangeable."

“What is it about our current reality that is so insufficient that we feel compelled to augment or improve it? I understand why people bury themselves in their phones on elevator rides, on subways and in the queue for coffee, but it has gotten to the point where even our distractions require distractions. No media viewing experience seems complete without a second screen, where we can yammer with our friends on social media or in instant messages about what we are watching.”

“It’s a story full of violence, bloodshed, and bitter ironies, mainly about how the west, through misunderstanding and oversimplification, repeatedly achieved pretty much the opposite of what it was trying to achieve.” “the United States intelligence community funded, nurtured and incubated Google as part of a drive to dominate the world through control of information. … The results have been catastrophic: NSA mass surveillance, a permanent state of global war, and a new initiative to transform the US military into Skynet.”