Pick of the Week – #bendgate #updategate 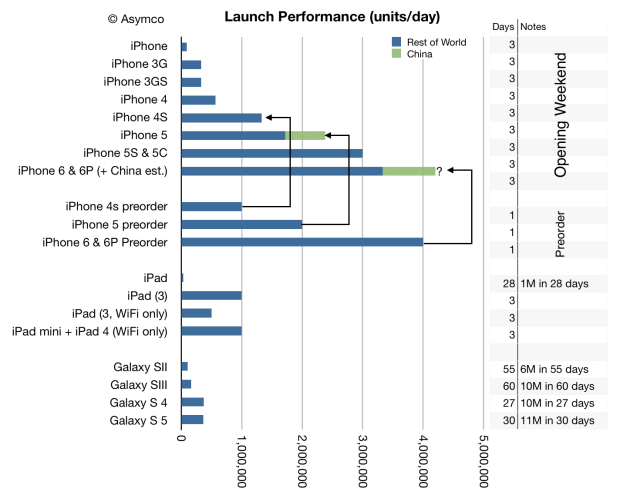 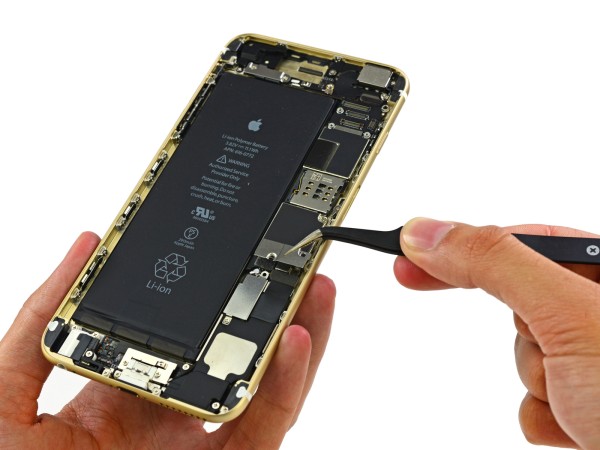 My friends in QA: there is probably a new job opening or 2 at Apple today. #updategate 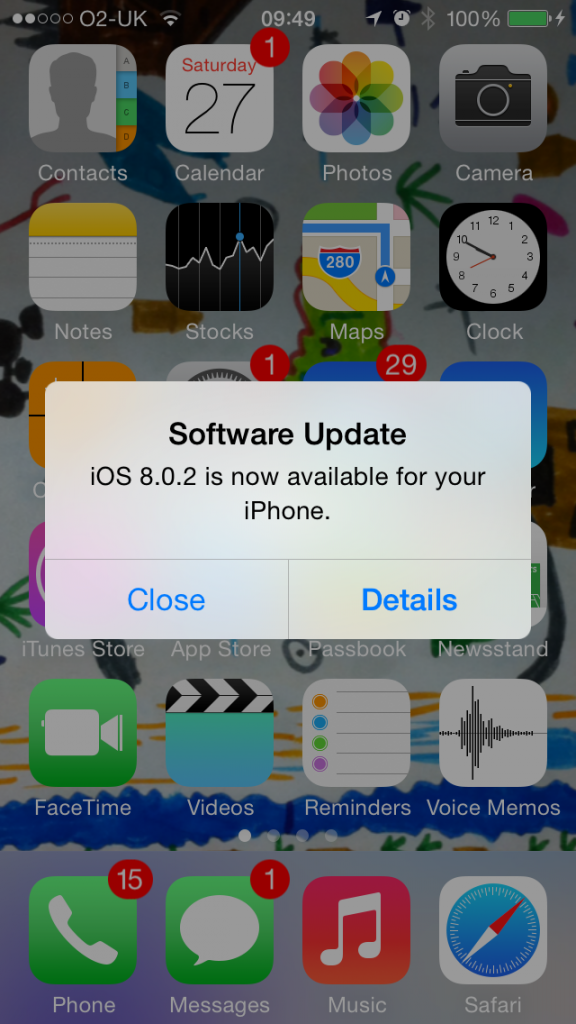 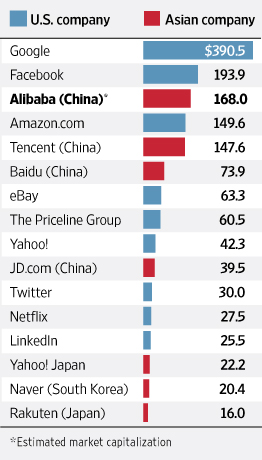 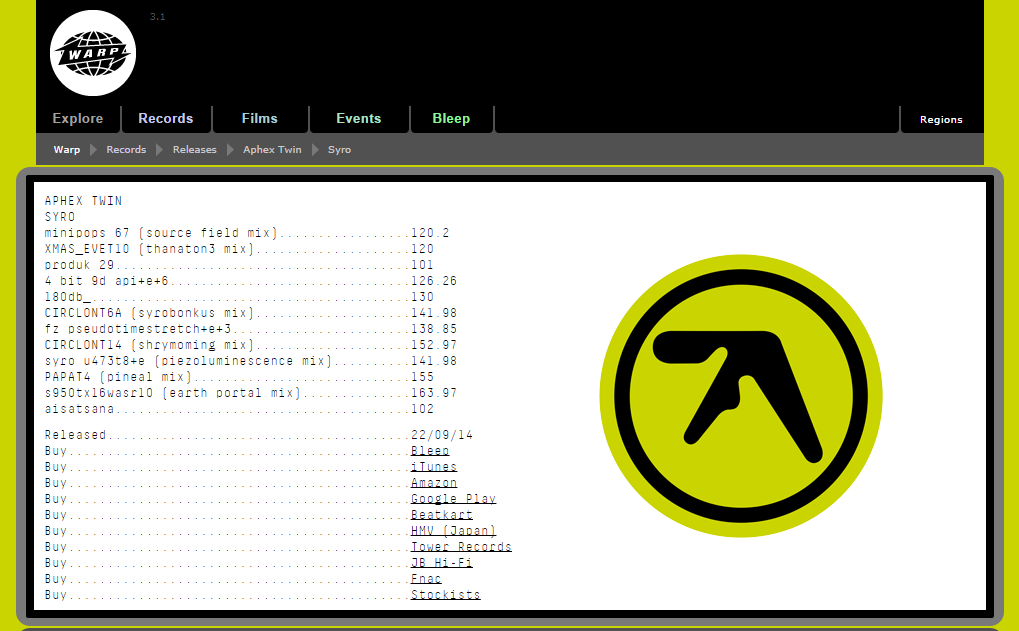 I don't know why people get confused, it's very simple… pic.twitter.com/xUCJ2X6fs8