Software may be eating the world but few understand or are prepared to pay the true cost of ownership that comes with scaling initial early stage software propositions until something truly bad happens:

All those corners you cut to get where you are now are killing your productivity, your morale, and your business. You avoided paying the true cost of software development, and now the debt is due, with interest.

Unless technical debt is paid off deliberately over time with approaches based on a modular future-proof architecture with API demarcation and robust test automation, a one-off product will generally fail to convert into an industry platform.  This among many other lessons is pointed out by Benedict Evans in a superb post examining the many forms of disruption that Tesla represents:

I loved my Palm V, and my Nokia Lumia, and my father loved his Saab 9000. But being first isn’t enough and having a great product isn’t enough – you have to try to think about how this fits into all the broader systems.

Amazon’s Jef Bezos “has forged one of the most impressive business franchises in all of human history”  joining Apple in the $1 trillion club and rocket fuelling his own personal wealth growth: 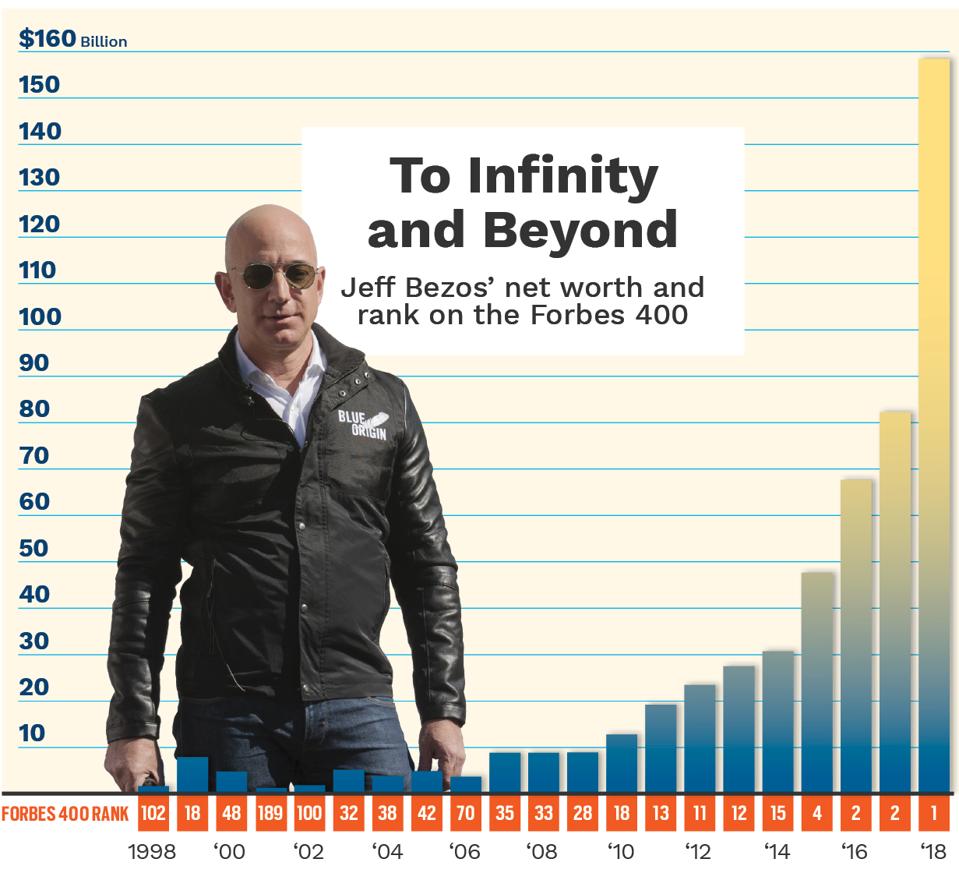 In a wide-ranging Forbes interview, it’s clear Bezos still has the appetite to go even further:

He’s playing in the multibillions in at least four markets—healthcare, entertainment, consumer electronics and advertising—that constitute many of the companies not already terrified of Amazon. It’s

However, like Alexander at Babylon or Napoleon at Moscow, the spectre of overreach must be there for a man with a keen sense of paranoia:

When companies get this massive, a sort of inexorable gravitational pull naturally emerges to try to slow them down. This dark magic can work in hard-to-see ways.

Baidu have released EZDL “an AI model training platform that requires no coding experience“.  It sounds in the same ballpark as the much-vaunted Lobe which has coincidentally just been acquired by Microsoft:

it targets three broad categories of machine learning: image classification, object detection, and sound classification. It’s aimed at small and medium-sized businesses, with the goal of “breaking down the barrier” to allow everyone to access AI “in the most convenient and equitable way 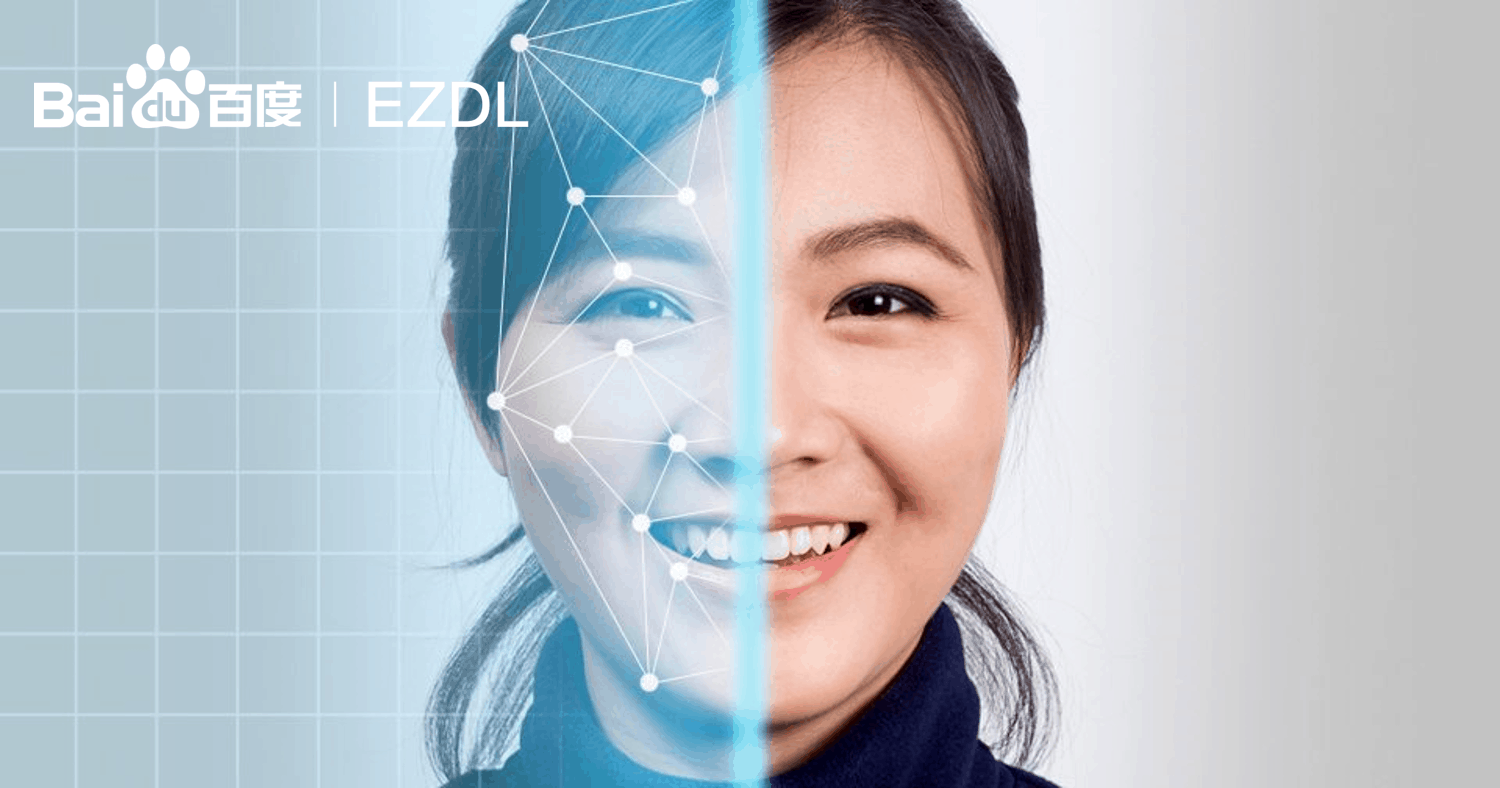 Now AI “could allow you to live forever“.  There was a whole Black Mirror episode about this.  The example of Romanbot is the current go to example of such a proposition. It’s an AI built from the text messages of software entrepreneur Roman Mazurenko after he died.  The twist here is that rather than immortality, what we’re talking about is a digital momento mori:

Romanbot is part of a larger field of inquiry known colloquially as “augmented eternity,” in which academics and technologists explore ways the human mind might be downloaded, recreated, and transferred into other forms.  … If closure is more of a process than a destination, maybe an AI-powered surrogate could help the bereaved move through grief. In that sense, a bot is like a memorial: a tool to preserve the memory of someone and make loss more manageable. After all, memorials have never been for the dead.

Interesting post suggesting “microcontrollers will transform IoT, and our lives” and supplant SoCs running full OSes like Linux as the dominant interface to machine learning in daily life. It’s of a piece with the links provided in the last newsletter promoting the virtues of FPGAs and ASICs over more general purpose computing platforms for AI applications:

The microcontroller (often shortened to MCU), is a stand alone mini computing chip that has everything it needs to run, and typically includes flash memory for code/application storage, and a small amount of RAM in which to execute. It may be more efficient for you to work with your brain’s natural flow and classify your tasks, shifting focus to the ones that make the most sense for your current state of mind:

You’ll find that by allowing your brain to complete the tasks that it gravitates toward, it becomes easier to focus. After all, you won’t have to waste your energy by forcing your brain to operate out of your natural state.

The latest data from Nesta clustering UK skills highlights suggests that a slew of Software Engineering related positions in various forms are amongst the most in demand skillsets. The range in salary across sectors is arresting.  Data Engineering is top of the tree in terms of growth in demand and salary level: 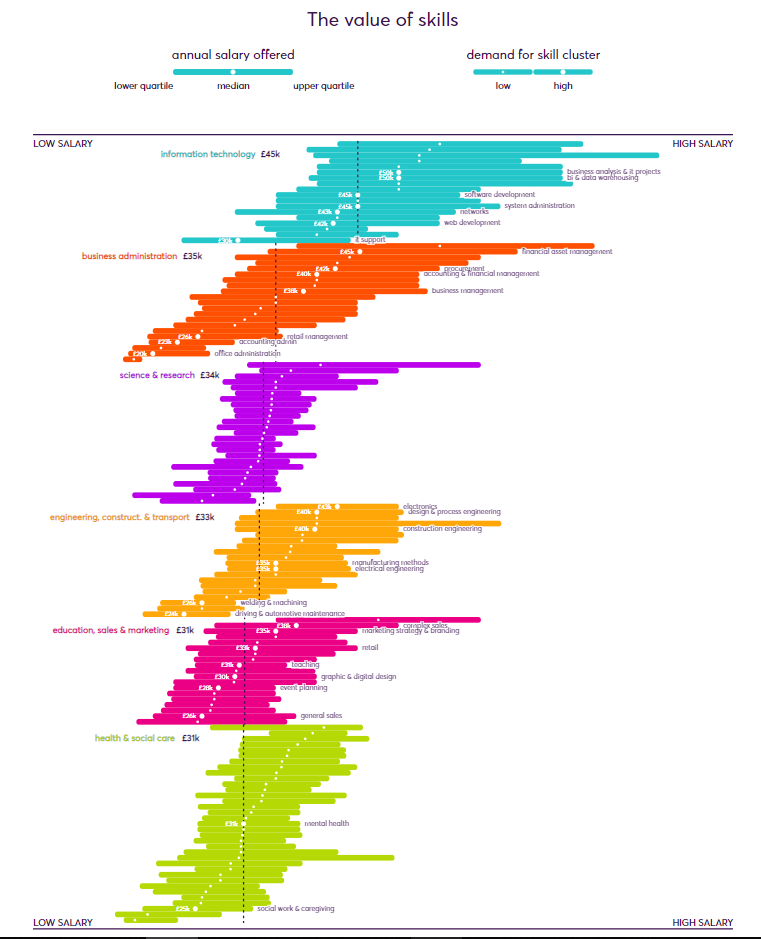 An essential long read from Chinese novelist Yu Hua on the bewildering changes he has witnessed in Chinese society over the last 45 years:

let me try to capture the changing outlook of three generations of Chinese boys as a way of mapping in simple terms China’s trajectory over the years. If you asked these boys what to look for in life, I think you would hear very different answers.

A boy growing up in the Cultural Revolution might well have said: “Revolution and struggle.”

A boy growing up in the early 1990s, as economic reforms entered their second decade, might well have said: “Career and love.” 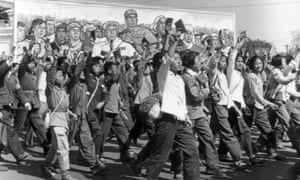 Bernhard Wilmer on the art of sound conservation:

Clive James on his new epic poem The River in the Sky and “a mind heading into oblivion“.  It’s impossible to read anything by James without being affected by his own epic struggle against illness:

there will still be epic poems, because every human life contains one. It comes out of nowhere and goes somewhere on its way to everywhere – which is nowhere all over again, but leaves a trail of memories. There won’t be many future poets who don’t dip their spoons into all that, even if nobody buys the book. 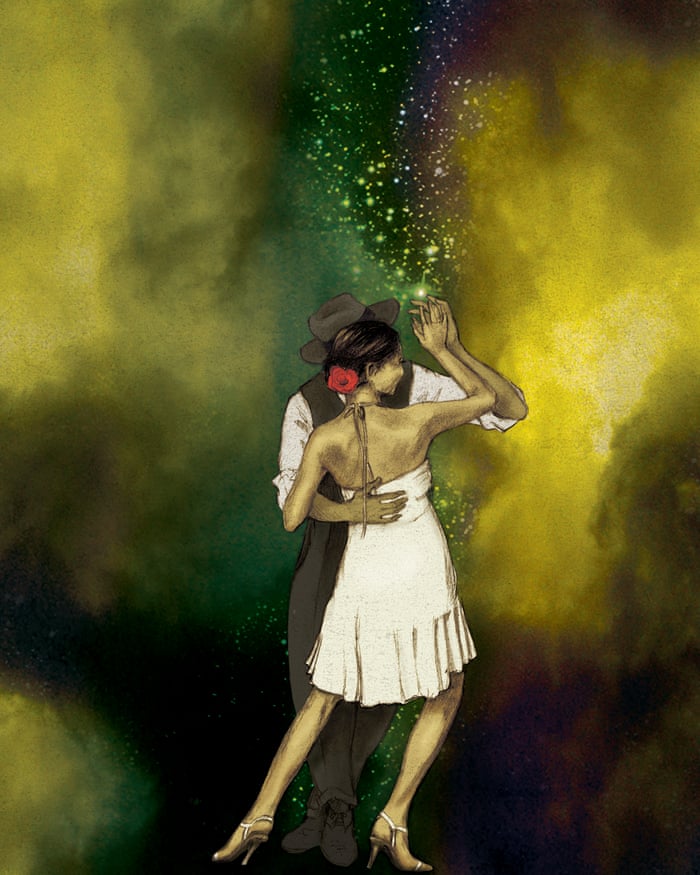