I drink your Milkshake

I’m a human being and I’ve got thoughts and secrets and bloody life inside me that he doesn’t know is there, and he’ll never know what’s there because … I can see further into the likes of him than he can see into the likes of me.

The loneliness of the long-distance runner, Alan Sillitoe 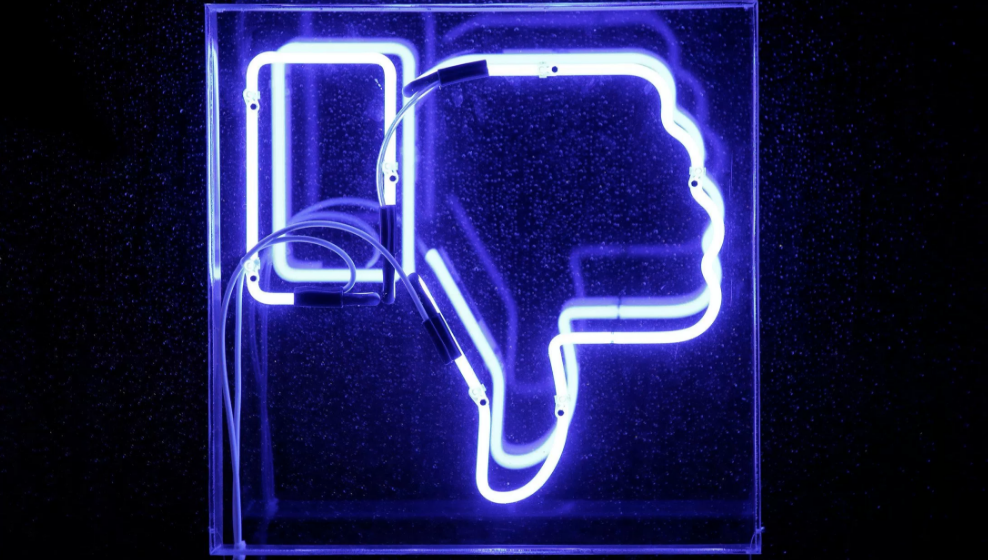 The Facebook Cambridge Analytica scandal finally blew up round the world.  As highlighted in this blog recently here and here, the company has been progressively ebbing trust and the subject of growing scrutiny since the election of Trump and Brexit in 2016.  Even so, the story has been to date something of a slow-pot burner a long time in the making.  Not any more.  The revelation that Facebook had been duped by researchers who gained access to the user data of millions and used it to influence and potentially swing democratic elections through targeted advertising changes everything. The Atlantic provided this excellent summary of where we are:

In June 2014, a researcher named Aleksandr Kogan developed a personality-quiz app for Facebook. It was heavily influenced by a similar personality-quiz app made by the Psychometrics Centre, a Cambridge University laboratory where Kogan worked. About 270,000 people installed Kogan’s app on their Facebook account. But as with any Facebook developer at the time, Kogan could access data about those users or their friends. And when Kogan’s app asked for that data, it saved that information into a private database instead of immediately deleting it. Kogan provided that private database, containing information about 50 million Facebook users, to the voter-profiling company Cambridge Analytica. Cambridge Analytica used it to make 30 million “psychographic” profiles about voters.

Facebook tried to shut the door after the event suspending Cambridge Analytica from their platform and eventually after five days of silence, CEO Mark Zuckerberg came out and vowed to change for the better:

“We have a responsibility to protect your data, and if we can’t then we don’t deserve to serve you,” Zuckerberg wrote in a post on his Facebook page. “I’ve been working to understand exactly what happened and how to make sure this doesn’t happen again.”

However, the situation the company is in is about as bad as it is possible to get for a social media company and concerted long-drawn out international scrutiny of its operations and data practices seems inevitable:

We have now reached the point where an unaccountable private corporation is holding detailed data on over a quarter of the world’s population. Zuckerberg and his company have been avoiding responsibility for some time. Governments everywhere need to get serious in how they deal with Facebook.

Additionally a spate of articles were published outlining how to quit the site, how to disappear completely leave no trace of your data to why doing so will improve your mental health:

People who’ve given up Facebook say that they’re less up to date on the daily goings-on of their social network, but they’re still in close contact with the people they really care about. And in regular conversation, people are less apt to present their lives in highlight reels—which makes everyone feel a little more human.

It even extended to Google’s Francois Chollet, the author of Keras, suggesting that researchers with a conscience shouldn’t work at the company.

The Information looked back in time to 2007 in an attempt to understand how we got here.  This feedback comment on the article zones in on the fundamental problem.  Namely that being reliant on tailored advertising in an era where reputation and trust are of growing importance is fundamentally flawed.  Fixing it will require a greater mix of diverse opinions:

Facebook probably doesn’t understand that the Information Age is over. We are in the Reputation Age. The company needs to admit they’ve got massive product problem, as they are designing for dumb advertising profits, not for managing reputation of their B2B clients, and their own. Designing and building with governance and reputation in mind requires getting more diverse talent, in terms of age, life and leadership experience, and education background.

The Cambridge Analytica scandal isn’t the only woeful turnaround in Silicon Valley this month.  Let’s not forget the SEC fraud lawsuit against Theranos which at any other time would have dominated the news agenda.  Om Malik picked up on developments there and suggested an underlying common theme, the lack of skeptical scrutiny on the Board.  It makes you wonder what on earth the Board members at these companies do.  Are they asleep at the self-driving wheel?  Board meetings all too often lapse into lazy groupthink.  Per the previous comment, a lack in Board diversity feels like a critical factor here:

I always encourage founders to get independent and more importantly independent-minded board members. It is just good corporate hygiene. If Theranos had a good, efficient and strong board, SEC wouldn’t be taking the action it did. …  When covering Enron as a reporter, it was quite evident to me that the company went down the path of moral and real bankruptcy, because it had an ineffective board packed with those who always agreed with the main protagonist.

The likes of Facebook are the digital successors of Standard Oil and their ilk over a hundred years ago.  Data as oil brings to mind this legendary scene from the incomparable Daniel Day Lewis explaining how to exploit a valuable raw material through draaaiiiiiiinnnnnage!

Quartz on how standard shipping containers remade the world:

Sure, a shipping container might look like just a big metal box. But because they’re globally standardized, they drastically reduce loading and unloading times at ports, creating a quick, efficient flow of sneakers, flat-screen TVs, and everything else you can imagine. They also support essential export businesses in developing countries and make items like bananas accessible around the globe.

And on how Amazon remade fulfillment centers using random stow enabled by the robot technology they acquired through Kiva Systems:

that, increasingly, is the dividing line in modern workplaces: trust versus the lack of it; autonomy versus micro-management; being treated like a human being or programmed like a machine. Human jobs give the people who do them chances to exercise their own judgment, even if it’s only deciding what radio station to have on in the background, or set their own pace. Machine jobs offer at best a petty, box-ticking mentality with no scope for individual discretion, and at worst the ever-present threat of being tracked, timed and stalked by technology – a practice reaching its nadir among gig economy platforms controlling a resentful army of supposedly self-employed workers.

The reason it’s important is because a lot of jobs will remain out of reach of a viable robotic alternative for a while yet because it’s not as good or cheap as using human labour.  To wit, this strawberry picking robot: 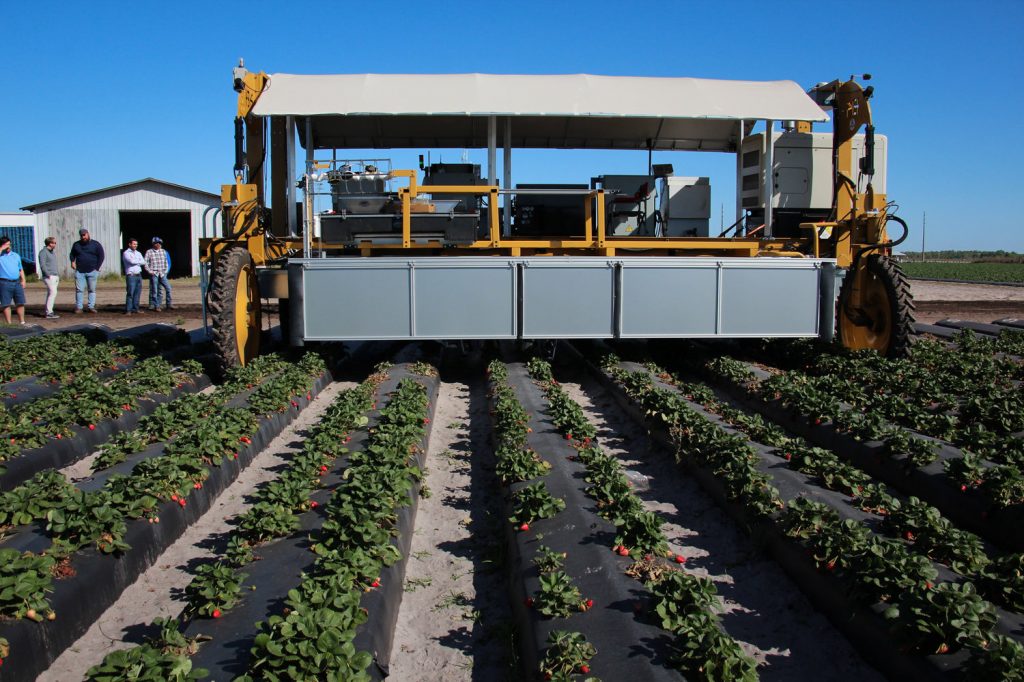 SlashGear on why the world is not ready for self-driving cars across the spectrum in terms of technology, the government, drivers, pedestrians.

And we’re probably not living in a simulation either according to another skeptic poster on Hackernoon.  The assumptions don’t add up.  Why would you simulate this? 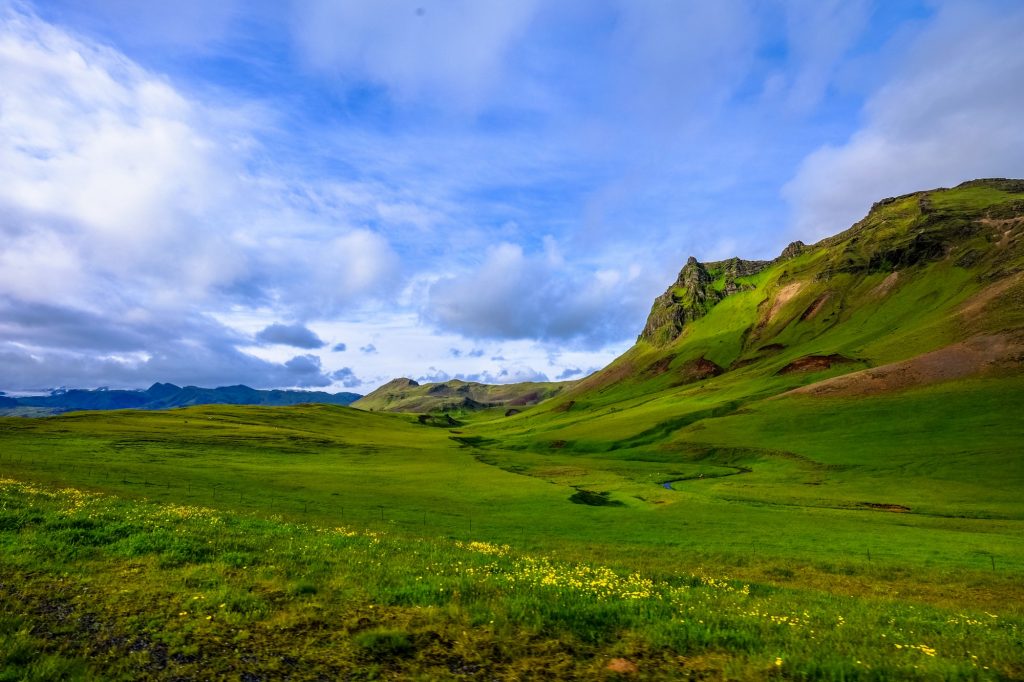 Fast Company on the glory that was Yahoo, the company that in many ways created the modern Internet economy and ended up losing following a litany of missteps.

A journey through the wonders of Shanzai phones:

Shanzhai Archeology is a collection of original phones from the technological interbreeding Made in China. This project casts a critical look at the production of technology through an artistic interpretation of a recent historical fact, still poorly known: the shanzhai. 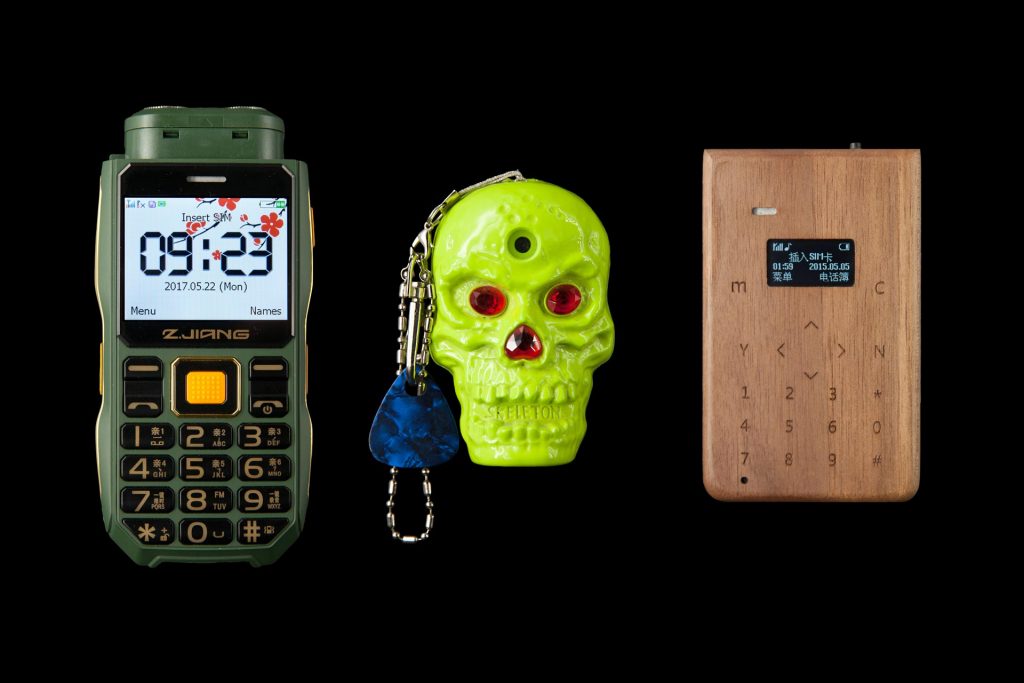 HuffPo on the possibility of some of the UK’s favorite dishes ‘becoming extinct‘ over the coming decades due to climate warming:

According to the research, chicken tikka masala, fish and chips, the cheese ploughman’s and lamb cawl (a Welsh lamb stew) may taste different, need substitute ingredients and cost more as soon as 2050, because climate change could threaten the supply of key ingredients required to make up these dishes.

The possibility of contracting a brain-infesting parasite called rat lungworm ought to put you off eating slugs if you aren’t already dissuaded.   The snails that carry them are spreading due to global warming.

Trump’s comments on trade are impossible to analyse:

It’s common these days to bemoan the rise of “alternative facts” and “fake news.” But Trump’s presidency has given rise to a phenomenon that’s perhaps even more alarming than malicious, partisan fiction. .. The problem is not just that Trump trades in untruths (though he obviously does). It’s that he refuses to make himself understandable; his language resists attempts to depict his views accurately. That might be the result of ignorance. Or it might be that being vague all the time makes it a lot easier to argue that you’re always right.

El Paquete is a literal packet network in Cuba used to distribute copied content and a good example of frugal innovation:

A network of Paquete wholesalers (many based in street-level phone repair and DVD shops) copy the contents onto their own hard drives and flash drives, which are then copied many more times. The last links are the door-to-door Paquete delivery guys, who will bring it to individual residences, copying over select files or the entire thing to customers.

Learning to say no can change your life and break you from the tyranny of human craving.