English comedian Stewart Lee currently on tour around the UK in the excellent Content Provider show, conjures up vivid images of spaghetti western mayhem and the Golem of Prague, an animated being brought to life from mud and clay by magic in an attempt to try and make sense of what is happening in America:

‘America has unleashed a monster of its own making, which it thought would do its bidding, and now no one knows how to bring it to a halt.’ 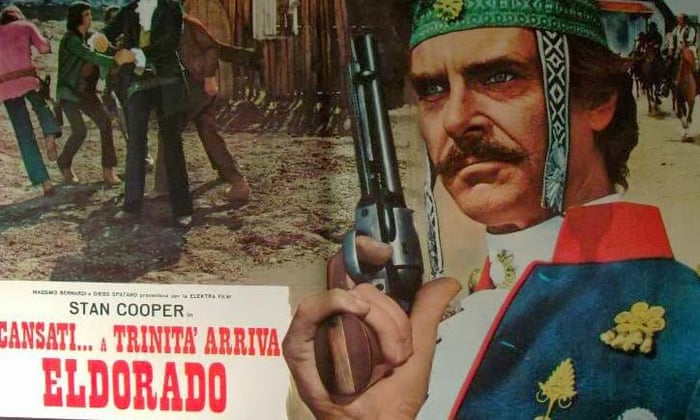 Meanwhile Roger Waters echoes the uncomfortable parallels from history of demonizing the marginalized for domestic issues.  He chooses to fight back in musical form in Mexico:

“The method for taking over the state and for it becoming a totalitarian police state, is always the same, and it’s always the identification of ‘the other’ as the enemy,” Waters warned. “In Trump’s case, it’s the Chinese, the Mexicans, and Islam – it doesn’t matter who it is. With Hitler, it was the Jews, the Communists, the Gypsies, anybody who had a physical deformity, or whatever it might be, the homosexuals – they were all lumped together.”

One thing Trump has in common with totalitarianism past is a clear understanding that the real enemy isn’t a political party or even the media.  The enemy is fact and early evidence suggests he plans an assault on the very concept of objective truth.   That might work in his own country but he cannot conduct international negotiation using the same approach.   He seems to show no sign he understands the need to establish a credible and collaborative tone:

What lies ahead is not a real estate deal or a campaign rally or a hiring decision on The Celebrity Apprentice. The U.S. president will be facing the world of complex global concerns and grave matters of war and peace. In this world, insults lead to escalation. Ultimatums lead to impasse. Bankruptcy means people die. We need a president who understands this.

Small wonder the FT predicts Trump will be a disaster for Brexit.   On the subject of the so-called Muslim ban, putting to one side from whatever ‘logic’ there may have been behind it, the implementation has been at best clumsily handled by all the President’s men.

Laszlo Bock ex-Head of People Operations at Google who has featured in this blog before, is no longer at the company.  He posted his thoughts on technological unemployment on LinkedIn suggesting it will create even more pressure for a Precariat reliant upon gig economy jobs and will hit harder and faster than perhaps many anticipate:

As it grows, average worker income will drop because not only will an increasing supply of more gig workers (who often come to gig work for lack of alternatives) drive down the average labor rate, but the companies coordinating the work will seek to extract more profit.

Put all this together, and we’ll see a growing gap between workers’ skills and employers’ needs, an increase in job and wage insecurity, and a potentially rapid elimination of even the service jobs (driver, restaurant server, broker, etc.) that we thought were safe. And it will come far faster than any of us expected

Bock suggests the only remedy is a total overhaul of the way we are taught:

Ironically Trump’s populist anti-establishment campaign was, according to another fascinating post this week, the ultimate triumph for big data led targeting based on correlating Facebook likes courtesy of the shadowy Cambridge Analytica.  For all its triumph, however, the Trump administration still seems largely devoid of strong policies on how to create a long-term solution for the US.

The merging of humans and machines is happening now according to Arati Prabhakar former DARPA boss.

A neural network learns to talk courtesy of RNN implementation.  It reveals just how profoundly unfamiliar artificial intelligence will seem to human observers as it works towards its goal and that the form and manner in which it may suddenly emerge from training fully formed could be fascinating and terrifying:

a computer struggling to imitate human behavior in a manner that’s utter alien—right up until it’s uncannily similar.

Best practice for ML at Google.

A LinkedIn poster on why he enjoys working at Amazon citing eustress – the good variety – as a key motivator.

The critically acclaimed Manchester By Sea, an Amazon Video production has been nominated for an Oscar which is another major milestone for streaming video on demand.  Perhaps appropriately, VanityFair, this week also suggested that Hollywood as we know it is already over and will be disrupted beyond recognition in the next 10 years by digital transformation we haven’t really even considered yet:

An A.I. bot could create 50 different cuts of a film and stream them to consumers, analyzing where viewers grow bored or excited, and change the edits in real time, almost like A/B testing two versions of a Web page to see which one performs better.

Appropriately enough the Verge chose to profile the Founder, a surreal startup simulator that strikes at the heart of Silicon Valley. Fastcodesign also think it interesting, a ‘dark game’ with a cynical heart:

The world of The Founder is indeed a dark one. At a certain point within the game, you have to expand into defense in order to keep playing. You have to colonize other worlds in order to keep growing your profit. And soon enough, you can replace your entire staff with artificially intelligent robots, who are cheaper and more efficient than humans. At the center of it all is the founder—you, the player—who ultimately is responsible for decisions that turn the world toward dystopia

The mobile app discovery problem is well-worn enough – a Google search on the term yields over 2.3 million hits.  Recode suggest it might be even bigger for Alexa apps  which are even harder to find and yet seem to be on an exponential growth curve: 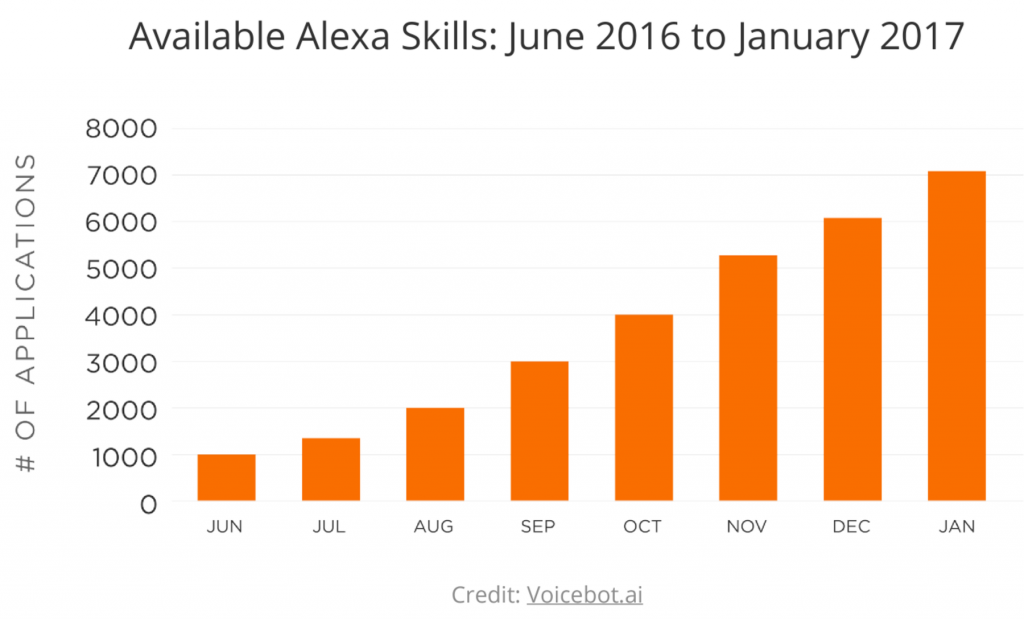 One of the enablers for that growth curve are rapid development tools for Alexa Skills creation.  A good example is flask-ask which wraps Skill request intent implementation to Flask web server functions using decorators as highlighted in this video by its creator:

Here is a modified version of the Python-Flask code provided in the video tutorial that introduces the addition of name handling:

By its very nature, the SoC is the opposite of modularity and changes constantly as a result of technical progress and competitive forces. There goes the stable, well-defined architecture.

Are Agile and Lean equivalent?  Yes, according to this post, which emphasizes the importance of learning in both approaches:

Apply Lean Thinking philosophies to software development – or indeed any activity which involves more creativity than repetition and runs in projects rather than continuous operations – and what you end up with is the Agile practices.

The idea of shipping trash back in empty shipping containers is a great example of lean thinking that made a Chinese entrepreneur rich.

Lost and found 44 years on.  Mike Oldfield’s Tubular Bells live on the BBC in 1973.  The antithesis of lean and modular with a surfeit of musicians playing the same instruments on stage often at the same time.  Still remarkable though and a reminder that leanness is not all there is.  And that sometimes history is worth repeating: