Rob Charlton’s recent talk at CloudExpo Europe on Devops for the Internet of Things is a great starting point for understanding the important role that serverless cloud technology will play in the IoT space.  It includes a walk-through example of a fully-formed Angular JS web application built upon Amazon’s Lambda, API Gateway, DynamoDB and S3 stack.

Slides from my talk at @CloudExpoEurope on Serverless Architecture and how it relates to the Internet of Things: https://t.co/ne0KHRGztE

A recent PyData Amsterdam talk on bringing a Python data stack into production likewise emphasises the importance of serverless. In this case the environment is more diverse incorporating Scala, R, Docker and Jenkins:

Both these examples share in common a focus on the practical hands-on code-oriented reality of deploying this sort of technology. It’s a level of detail that is often missing from the esoteric world of IoT industry consortia:

TFlearn is a modular and transparent deep learning library built on top of Tensorflow. It was designed to provide a higher-level API to TensorFlow in order to facilitate and speed-up experimentations, while remaining fully transparent and compatible with it.

developed machine learning algorithms that could compare and contrast the shape of the ancient Hebrew characters in order to identify statistically distinct handwritings.

Recent developments in artificial intelligence, such as deep learning and neural networks, have allowed chatbots to learn from data sets and mimic the way the human brain works.

“If you have people transcribe conversational speech over the telephone, the error rate is around 4 percent,” says Xuedong Huang, a senior scientist at Microsoft, whose Project Oxford has provided a public API for budding voice recognition entrepreneurs to play with. “If you put all the systems together—IBM and Google and Microsoft and all the best combined—amazingly the error rate will be around 8 percent.” Huang also estimates commercially available systems are probably closer to 12 percent. 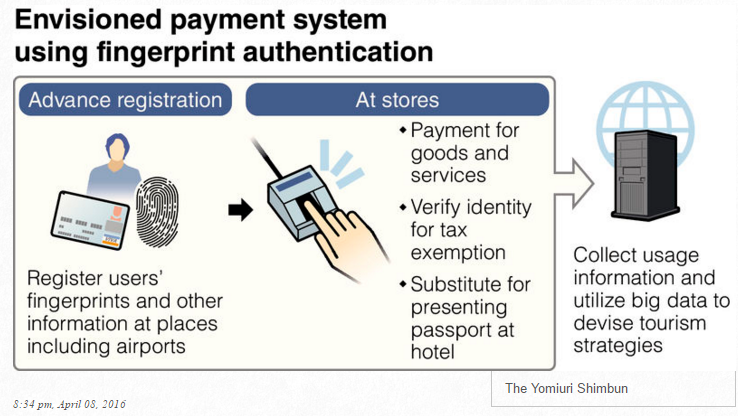 GCHQ barged in after spooks cast their eyes over the plans and realised that power companies were proposing to use a single decryption key for communications from the 53 million smart meters that will eventually be installed in the UK. … The security flaws would have been particularly catastrophic as the UK’s ‘Rolls Royce’ (i.e. unnecessarily expensive) smart metering system doesn’t just automate meter reading. It enables power companies to engage in power management and even to cut people off remotely if they haven’t paid their bills.

From July 2015 to December, US state and city regulators required Uber to hand over data that “affected” 11.6 million riders and 583,000 drivers. 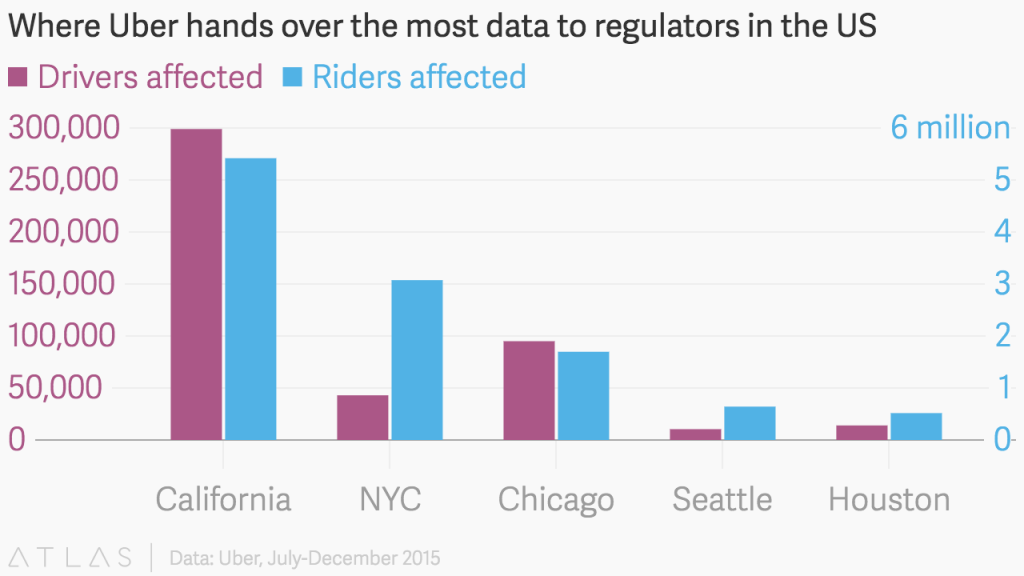 It’s a two-point game plan: Give Microsoft developers basically whatever they want, to write software any way they want, for whatever operating system they want. And then, turn that goodwill into a gentle, but effective, sales funnel towards the Microsoft Azure cloud.

Facebook is trying to confront a double-digit decline in the most important kind of content that people post on the social network. It’s been working on ways to reverse the slide, with limited success that could have long term implications for the health of its News Feed.

Over 47M miles driven on Autopilot, the more you drive, the more we'll learnhttps://t.co/REuR12rMHH

Do not manually enter an “rm -rf” command that has a slash in the argument list.  Just don’t do it.  Ever. If you think you need to do it, you aren’t thinking hard enough.  Instead, change your working directory to the parent of the directory from which you intend to start the removal, so that the target of the rm command does not require a slash.

Google is considering making Swift a “first class” language for Android, while Facebook and Uber are also looking to make Swift more central to their operations.

If the automation of jobs proves to be a relentless trend, then there will eventually be no alternative but to consider unconventional solutions–perhaps including a guaranteed basic income for all Americans. Needless to say, the implementation of such policies would present a staggering political challenge. Given that there is no reliable way to predict when the disruption will occur, or how fast it will unfold, it is imperative that planning begin well in advance. A logical first step would be to initiate some experimental pilot programs designed to test various policy responses. The data generated by these programs would be invaluable in eventually crafting an effective national policy to adapt our economy and society to the implications of disruptive technology.

The key takeaway is it’s incredibly unlikely for a deal to happen. Ever.

It appears that the most successful companies are managed well in part because they hire the best managers and in part because they find ways to let the less talented ones move on. And attracting top managers means making sure they are well compensated for their efforts, but perhaps not so much that other workers get left behind.

In my politics lessons, we were taught that Britain was a representative democracy. But what 30 years of plutocracy have brought is an era of un-representative democracy. With a few exceptions, our politicians no longer resemble, nor do they work for us. Amid a crisis in the rental market, you have a housing minister, Brandon Lewis, who runs a private rental portfolio. You have a former investment banker, Sajid Javid, now claiming to do his best by the steel industry. And you have a super-rich prime minister who vows he’ll take on tax havens, all the while blocking any serious attempt to do so.

A small core of super-rich individuals is responsible for the record sums cascading into the coffers of super PACs for the 2016 elections, a dynamic that harks back to the financing of presidential campaigns in the Gilded Age.  Close to half the money — 41 percent — raised by the groups by the end of February came from just 50 mega-donors and their relatives

we Googled our way to 8,000 screenplays and matched each character’s lines to an actor. From there, we compiled the number of words spoken by male and female characters across roughly 2,000 films, arguably the largest undertaking of script analysis, ever. 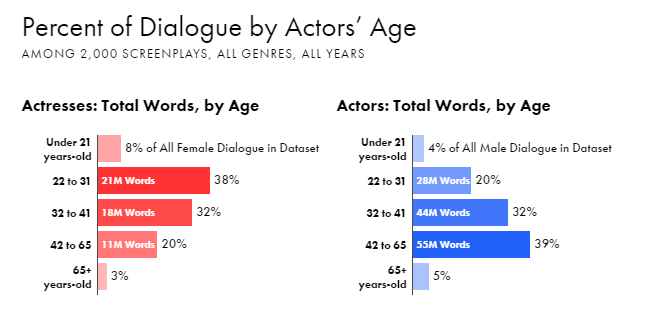 “People sold up but then couldn’t make it work. It was probably harder than they thought it was going to be.” 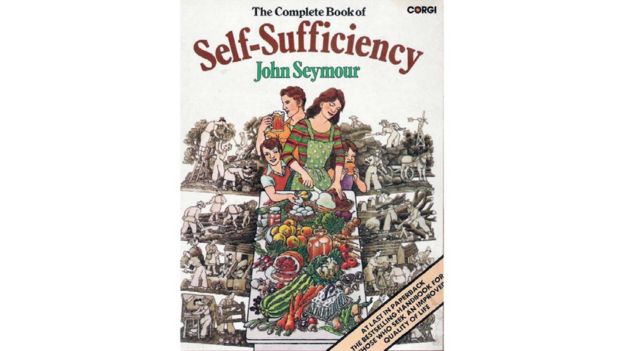 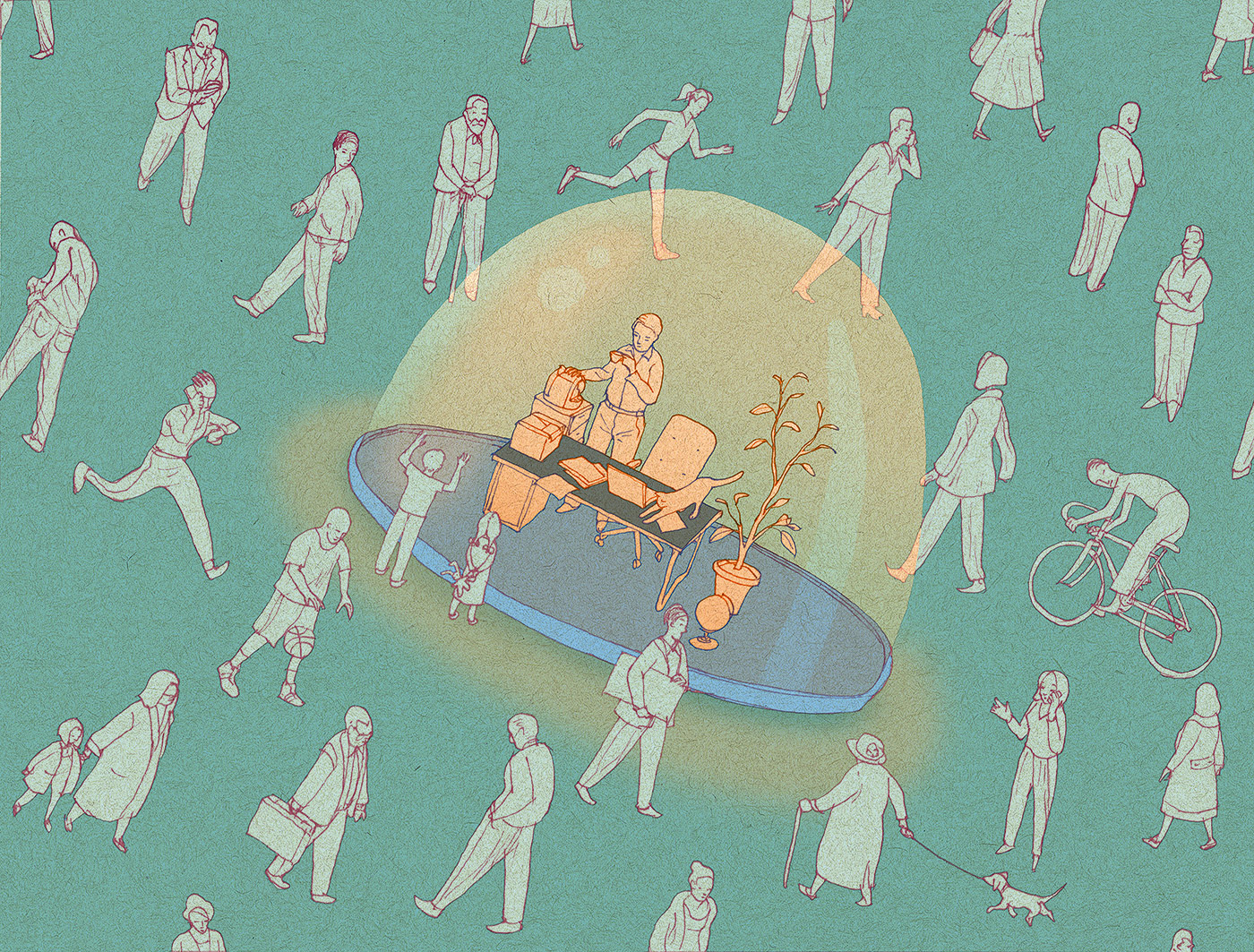