Social media platforms like Twitter are frequently lauded by supporters for providing the public with a new forum in which to engage with political issues.   The reality however is that most people on Twitter have either never tweeted or only done so a handful of times.   And now Pew Research’s Internet Project has released data suggesting that adults don’t actually see social media as fundamentally any different in relation to political engagement employing the same “spiral of silence” model online that they use in real life: “In both personal settings and online settings, people were more willing to share their views if they thought their audience agreed with them.”  It seems that social media might in fact serve to reinforce in real life an online echo chamber in which a relatively small group of self-appointed and sometimes pompous “thinkfluencers” hold court since Pew’s data suggested “not only were social media sites not an alternative forum for discussion, social media users were less willing to share their opinions in face-to-face settings.”  Their scenario breakdown is revealing:

In some cases the “spiral of silence” is given a helping corporate hand as highlighted in a revealing episode this week involving Code Club director Linda Sandvik:  “On Monday the 25th of August the Code Club board gave me an ultimatum: either I have to stop saying negative things about Code Club sponsors, or resign as a director. After careful consideration, I have handed in my resignation.”

Social and corporate behaviour along with a growing raft of security threats add to a sense of disquiet about the direction of travel of the internet.   The Register reflected on these broader concerns with a reminder that whatever higher purpose we may desire, we cannot mandate how human beings will use a technology.  And with smartphones essentially in every pocket now, the scope for influence and exploitation on a mass scale for social media providers ought to give pause for greater thought.

There was a time before universal smartphone usage as anyone over 40 will recall.  Now it seems that anyone without one in the West is regarded as odd to downright suspect.   So it’s refreshing to read Kate Bush’s polite request to fans lucky enough to have tickets for her return to the stage after 35 years:  “It would mean a great deal to me if you would please refrain from taking photos or filming during the shows. I very much want to have contact with you as an audience, not with iPhones, iPads or cameras.”   Perhaps unsurprisingly not everyone followed her request to engage with a transcendent experience without involving a phone.   In another reminder of how times have changed since Kate Bush was last on stage, the new new thing 35 years ago was synthesiser-driven pop music written and performed by self-confessed “engineer musicians” that weren’t afraid to build their own hardware.   The BBC re-ran the fantastic Synth Britannia documentary covering the period – it’s well worth watching. 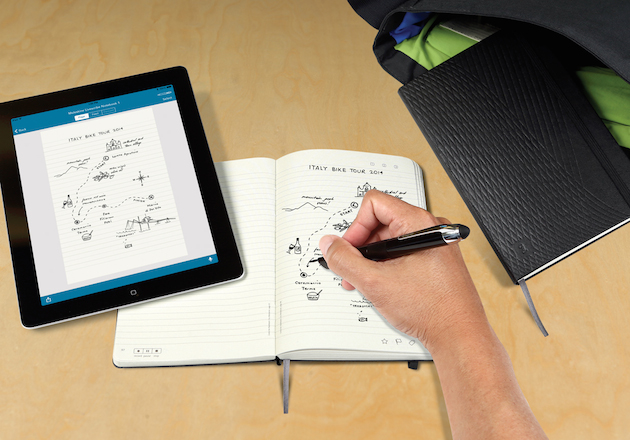 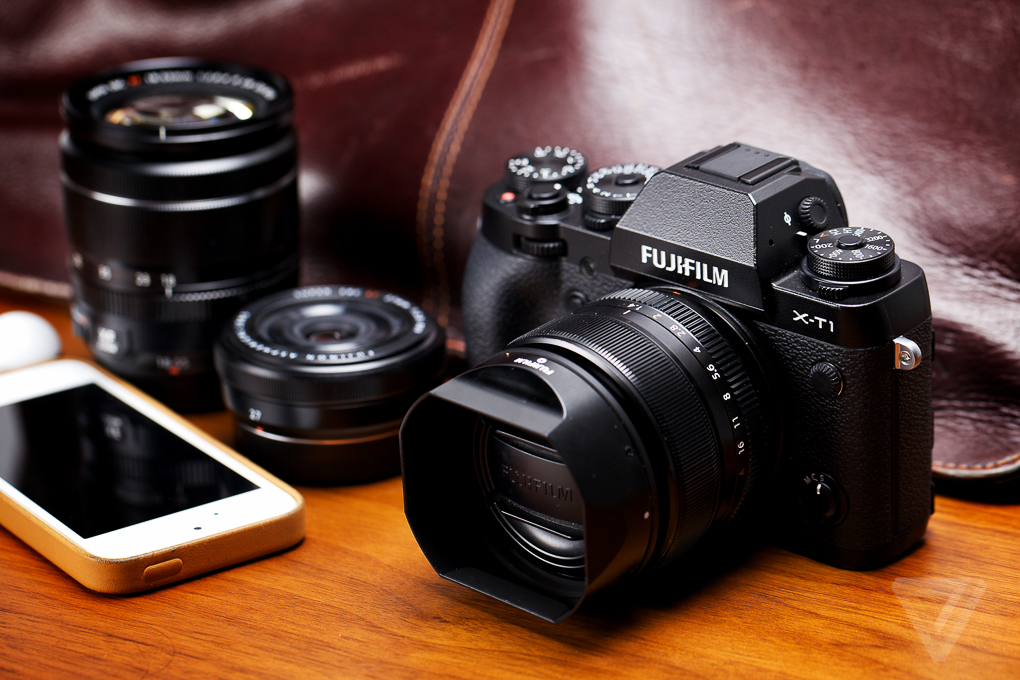 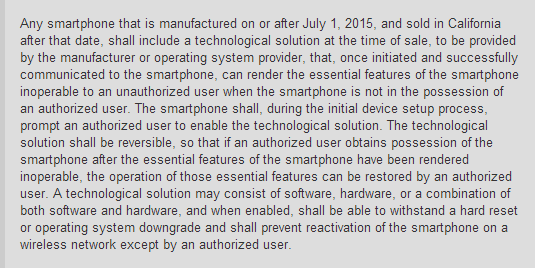 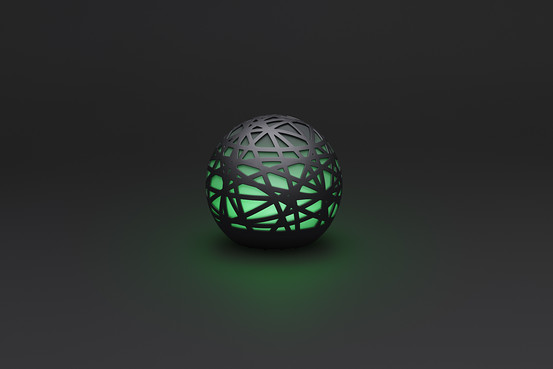 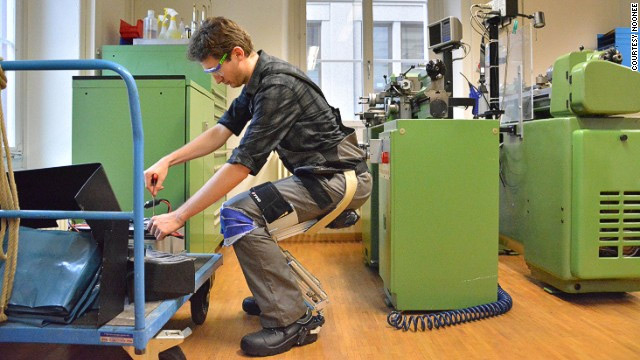